Over the past two weeks or so, I’ve become completely obsessed with FX makeup. I always found it interesting, but never truly tried it myself until I got a severe migraine that left me stuck in bed for an entire day and I was watching YouTube videos at the lowest brightness level. It was through watching YouTubers like Glam & Gore, that I decided I wanted to try it out myself. So I started with a frostbite look on one side of my face just to see if I actually could make something interesting. And though it’s not the best, it still looked really cool with the use of a fake flesh kit from Party America that was on final sale as Halloween had ended and some blue rock candy.

My second attempt, which I’m documenting the processing of in this blog post and making a video of for my YouTube channel. This is a Mockingjay inspired look from the Hunger Games series, but is in no means how Katniss Everdeen is portrayed in the movies as the Mockingjay. 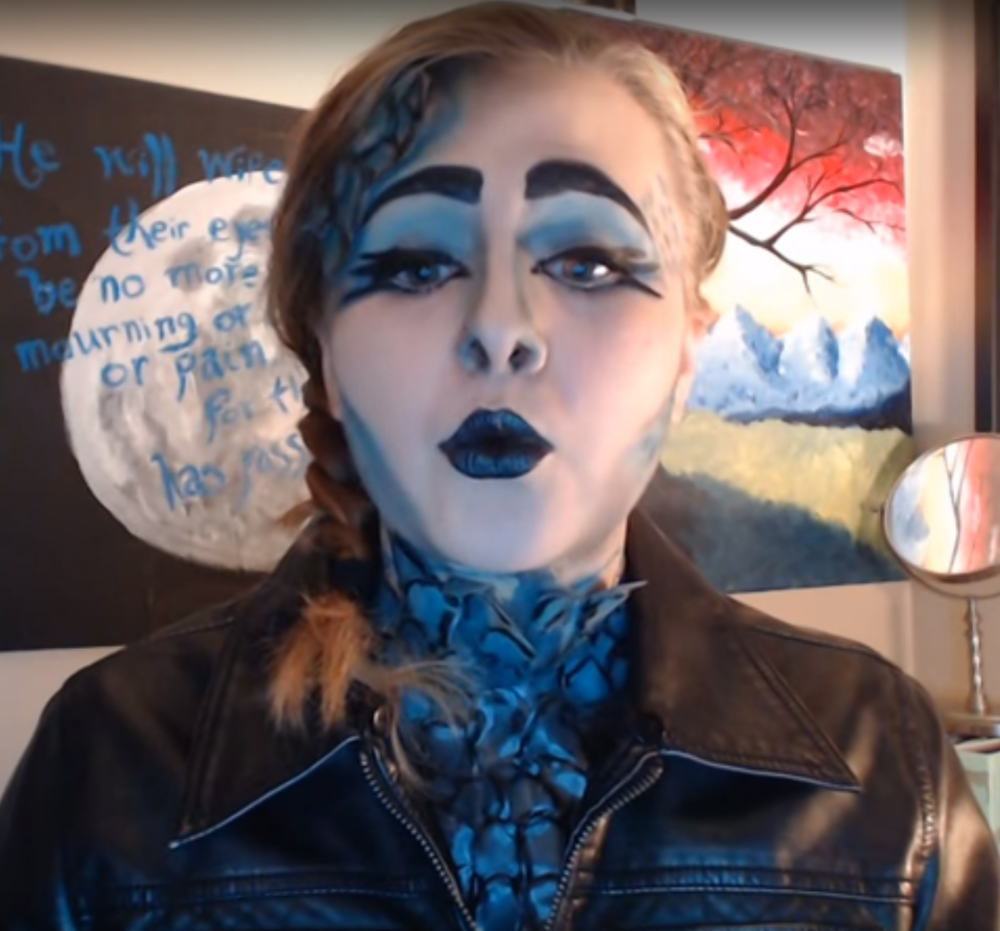 To begin with I’m using 1.5 part water, 1 part gelatin, and 1 part glycerin to create scales. You basically mix each of the parts in a microwavable bowl, 15 seconds at a time mixing in between until it’s a liquid consistency that is easy to play with without burning your skin. I am adding black coloring into part of my gelatin and leaving the other part blue as these will create the Mockingjay feathers once it’s cooled down. 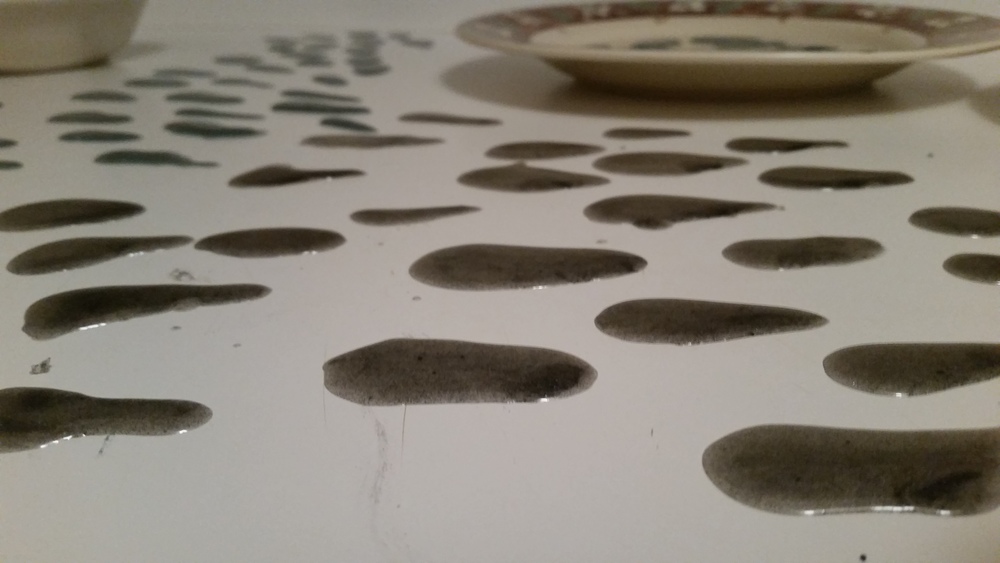 Once cooled, I took the FX gelatin and put it into a syringe and began making a million feather like creations, which will later become my eagle’s feathers. Once those were cooled, I laid down a thin base and started creating the feather pattern that would cover the top of my hair and on the sides. I also made some larger pieces that would go on my neck. I am doing a gradient look with the blue feathers in towards the center of the face and the black on the outside. 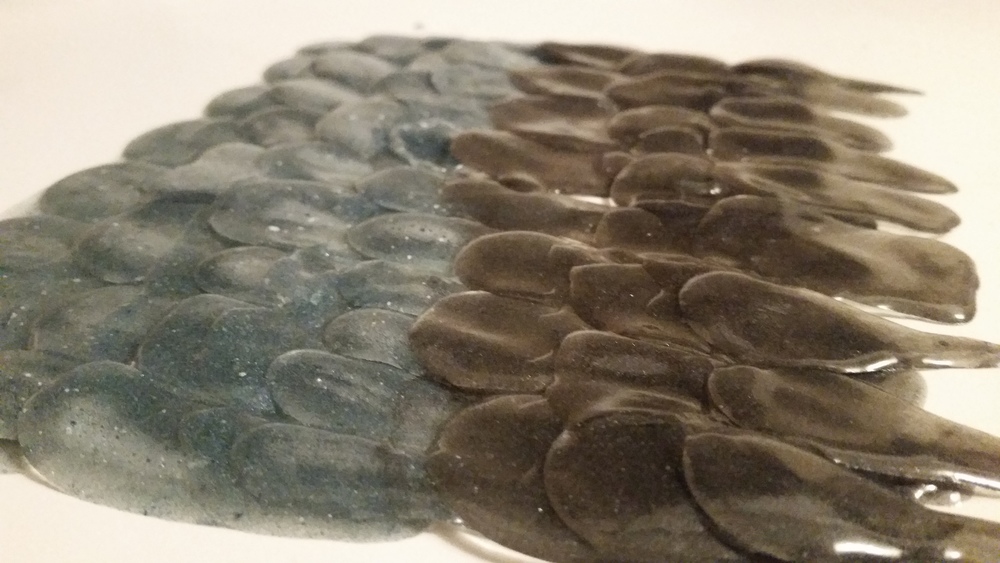 While that is cooling, I am starting out with the base makeup which consists of foundation, eyeshadow, and eyeliner to the extreme. I’m using different combinations from my Urban Decay makeup palettes to create a smoky eye. For the eyeliner I’m using that to create a heavy winged eye and a wing in the inner corner to create the Mockingjay like illusion for my eyes. For my lips, I’m making them black with a lipstick from Hard Candy to go with the mockingjay bird look. 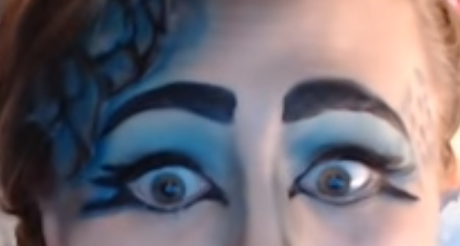 After the base makeup is applied, I’m placing the feathers in the location where I’m going to have them then outlining that spot with white so I can cover up any spots needed with a black color before the area is unreachable. Then I’m applying the feathers to my face and neck with an FX adhesive and adding additional feather detailing around the side of my eyes, because I felt like it was needed.

What do you guys think? Should I do more of these types of videos/blogs?