Today I felt like going things that were my first. Such as first word, first kiss, and first memory. I would love to hear what some of your firsts are or if you have any similar ones.

It was either dog or puppy. As I’ve said in previous blogs, you could say I’ve loved or been obsessed with dogs my entire life. 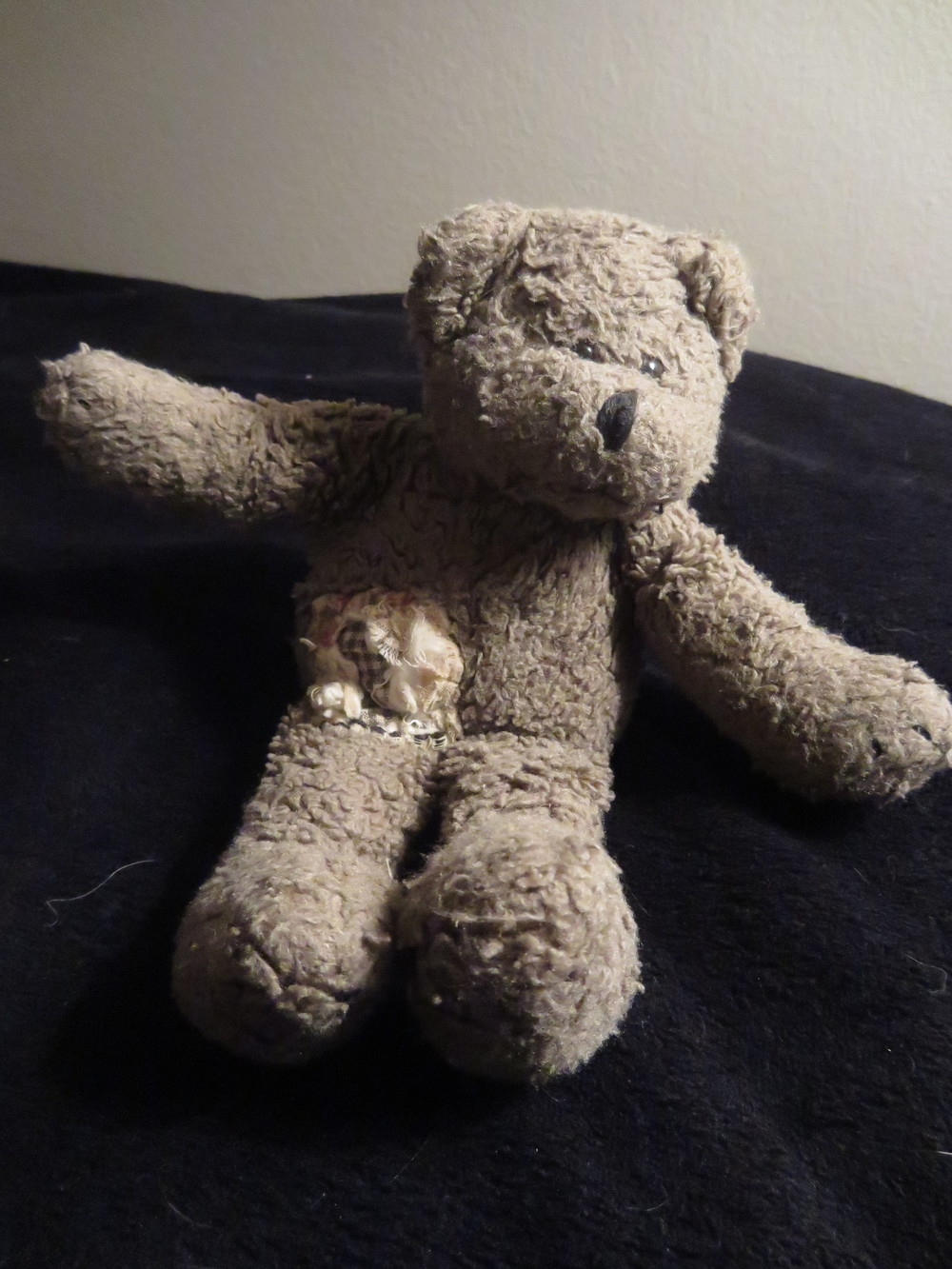 My first stuffed animal was a bear named Benjamin after my grandfather, who I believe gave me the bear. I still have it after all these years but he’s a little worse for wear as I think his head has been taken off maybe four times, been lost in stores at least a dozen times, and had his belly patched up at least five times. But he was my favorite growing up. 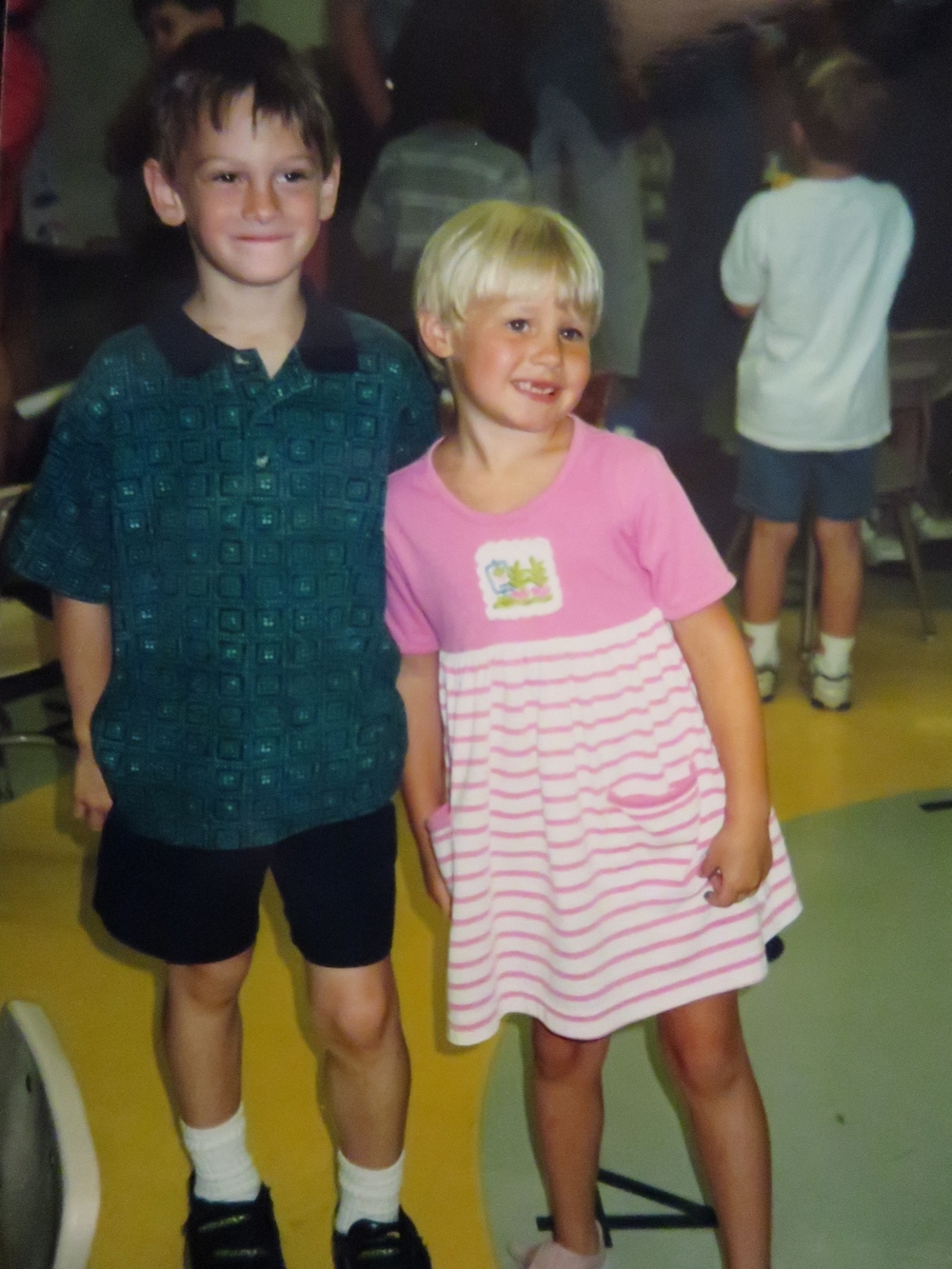 Now growing up in Bloomington, MN a mile from Mall of America in a community filled of older people, I didn’t have many children around to play with. And I didn’t really play with anyone at preschool as I was too into playing with puppets by myself like the shy introvert that I am. So I typically just hung out with my sister and her friends. But I believe the first actual friend I made was a boy that lived a few blocks over named Christopher. And we were friends up until I moved away in third grade. But we used to hang out all the time, including a few times where I went to the park down the street with him without telling my parents where I was going.

The first school crush I ever had was in the second grade. His name from Nicky that was the new kid in school at the time and we had class together. I think in the third grade on the playground I basically forced him into a fake wedding by the slide. Which is hilarious when I think back on it. But Nicky was one of my best friends growing up, and we used to hang out a lot until I moved away from Bloomington, but kept in touch until about the fifth grade.

Ok this one has two parts. Which seems strange since first means it can only happen once. But there are two different types of kissing. There is the quick peck and then there’s making out. The first time I ever was kissed on the lips was with my seventh grade boyfriend. We were at a school dance and I wasn’t allowed to leave the dance though my mom  was waiting outside until I gave him a kiss.

The first time I made out with someone, I was visiting my college friend in Bozeman for a long weekend. And the night before I had to leave, we decided to go bar hopping. After about six different types of tequila drinks, I ended up dancing with a guy and making out with him. I don’t remember much else about that evening.

The first guy I ever dated was when I was in the sixth grade, we were in the same class and did Destination Imagination together. Lasted about six months and I can sadly say that was also my longest relationship in my entire life. 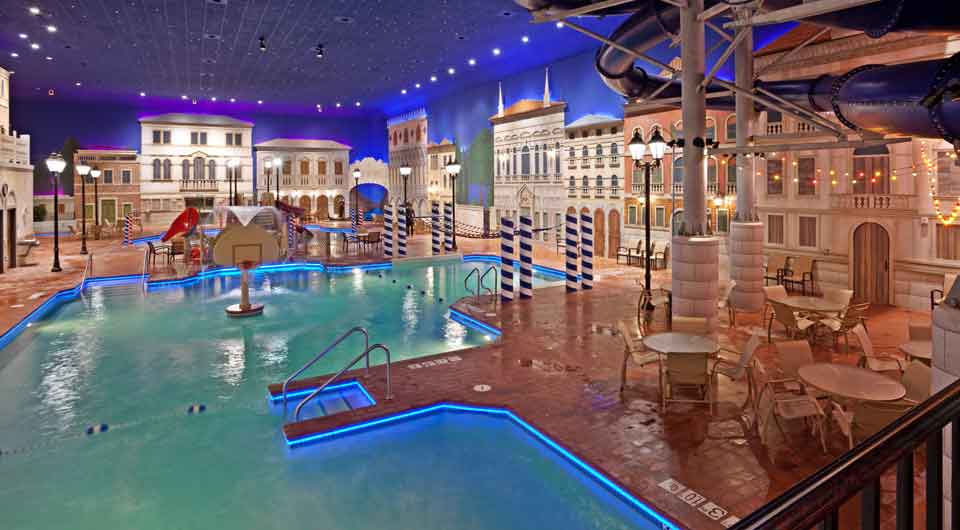 When I was sixteen, I decided I was going to start paying for everything myself because I knew it was the only way I would be able to get certain things I wanted like my own laptop. So I went to Holiday Inn and got myself a job as a waterpark attendant, where I supervised the arcade and waterslide. And I had that job all the way up until college, which was great because I only worked on the weekends and made just as much as my friends working during the week. In the arcade on Sundays, there was never anyone in there and I read the entire Harry Potter series in one summer along with five other books that I can’t remember the name of.

My family still has this car, though it is no longer mine, is a white Mercury Mystique. My grandparents sold us the car shortly after I got my license and my sister left for college. So it was supposed to be my car during high school, but my dad forgot to put it on our insurance so I couldn’t drive it. By the time they got the insurance put on the car a year later, my sister had returned from college to go to community school and the car became hers though I got it on the weekends to go to work and hang out with friends.

I mentioned this video in my previous blog post. I made it back in the ninth grade when YouTube was just starting to come around. And Nigahiga was huge for the “How to Be” blank series. And my best friend at the time and myself decided we were going to make our own version which was How to be Prep. Now I was emo at the time, so it was absolutely ridiculous but I loved making and editing videos. We dragged in my best friend’s sister into the video as well and made her play the part of the person we were trying to change. And though I’ve taken down almost all the other old videos we made together. I didn’t have the heart to take this one down though I can’t watch it without cringing.