Day two in Door County. Today we decided to head to the top of the county to an island called Washington Island. There are two places where you can get onto the ferries to take you over to this historic 6 mile by 6 mile island. The first one is Gills Rock and the other is North Port. From Sturgeon Bay it was about a 1.5 hour trip including the ferry ride to the island.

Before we got there we stopped at a little restaurant called The Garage at Husby’s and ate some homemade ice cream. After that we boarded at North Port, which had a gorgeous winding road leading straight to the ferry crossing. 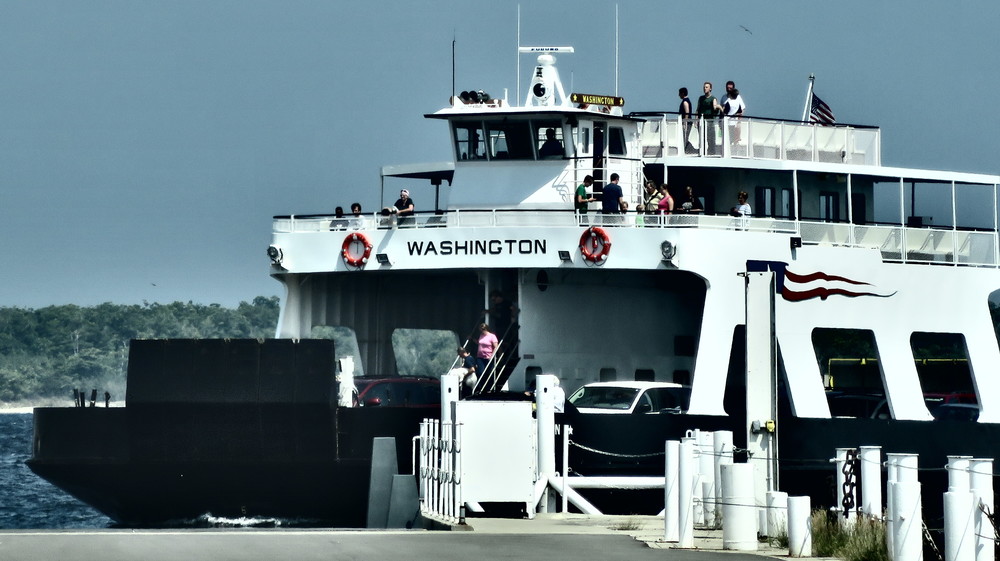 After a thirty minute ferry trip, we were on Washington Island also known as Death’s Door after the Native American and French trading cross the narrow passage due to the turbulent currents between Lake Michigan and Greenbay Lake. Originally we planned on renting motorized scooters or bikes to tour the island, but decided against it upon arrival due to time. So we took our car and drove around to the different points of interests on the island: School House Beach, Sand Dune Park, and Stavekirke. 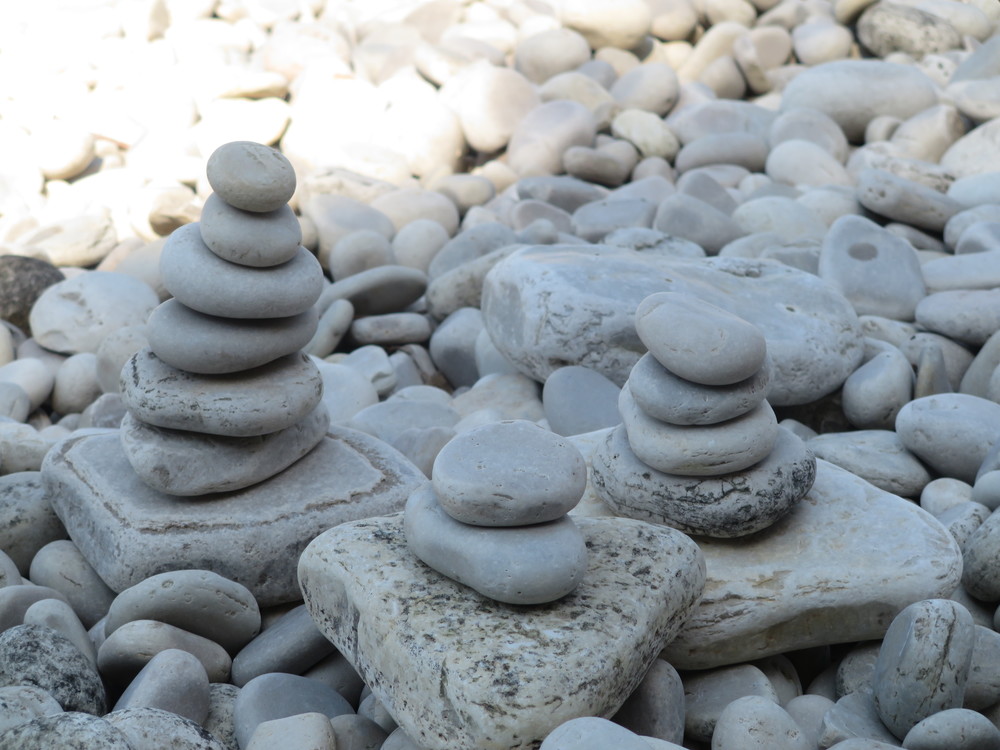 The first place we went was School House Beach which is the most popular swimming beach on the island. Apparently there are only five beaches in the world like this one. And what I mean by that is this beach is made entirely by smooth, white stones that are perfect for skipping. I’m really bad at skipping rocks normally, but had no issue skipping these across the crystal clear, cold water. Because they are trying to preserve this beach since it is so unique, there is a $250 fine if you take any rocks from the beach. But Mae where are the other four beaches like this located? They’re in Sweden, Norway, France, and Mexico. 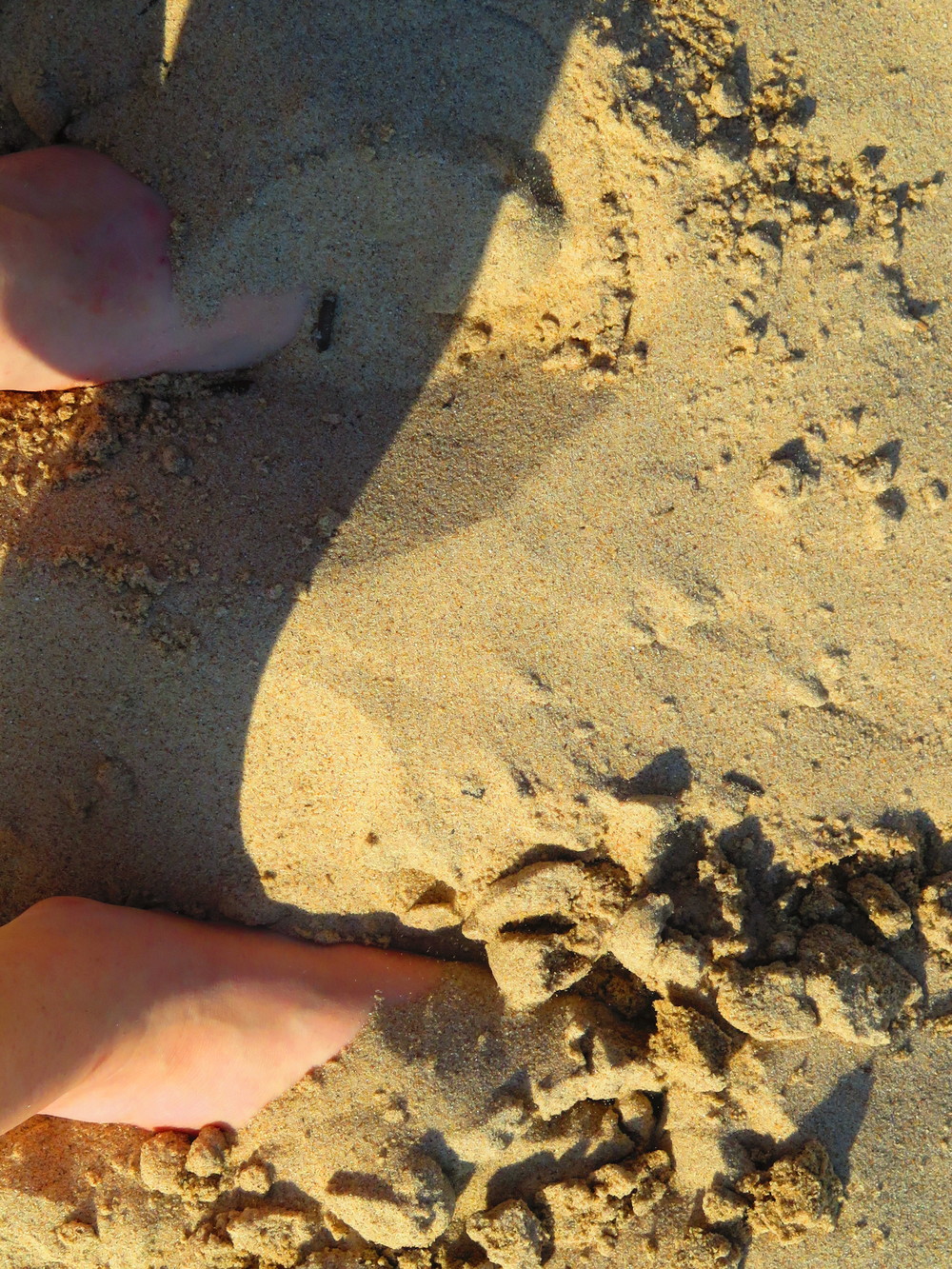 This was the second beach we went to. Other like the other, it was covered in sand rather than rocks. But you couldn’t really go swimming on this side of the island because of all the white caps. However, this is the more ideal location to sunbathe as the sand is soft to the touch. 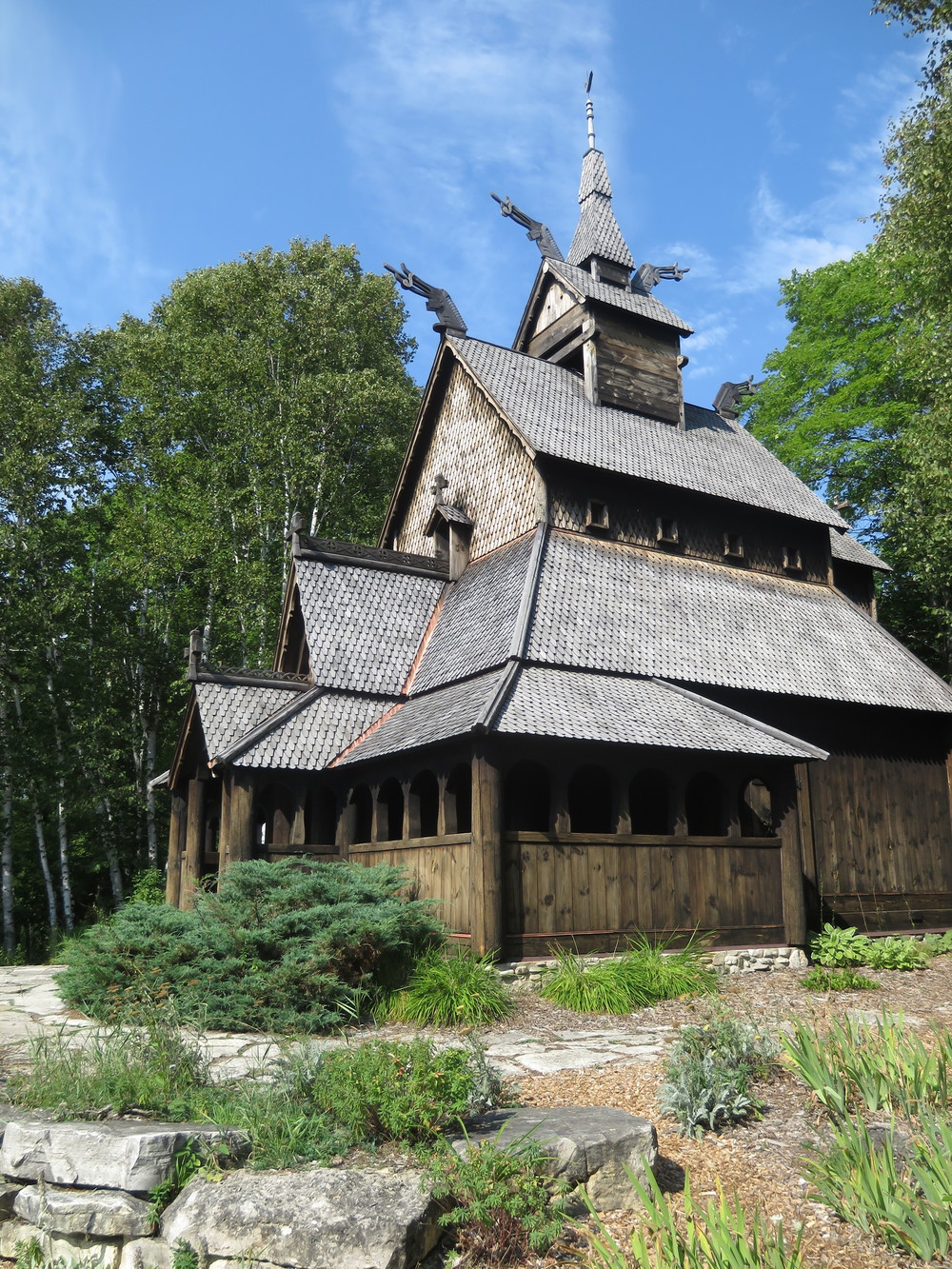 This was the last main place on Washington Island that we visited. This place is a spiritual meditation and worship building that was dedicated to the Christian community in 1995. That was built with a pattern from an ancient style of church construction found in Norway during the medieval times. This one is also a replica to one in Scandinavia. 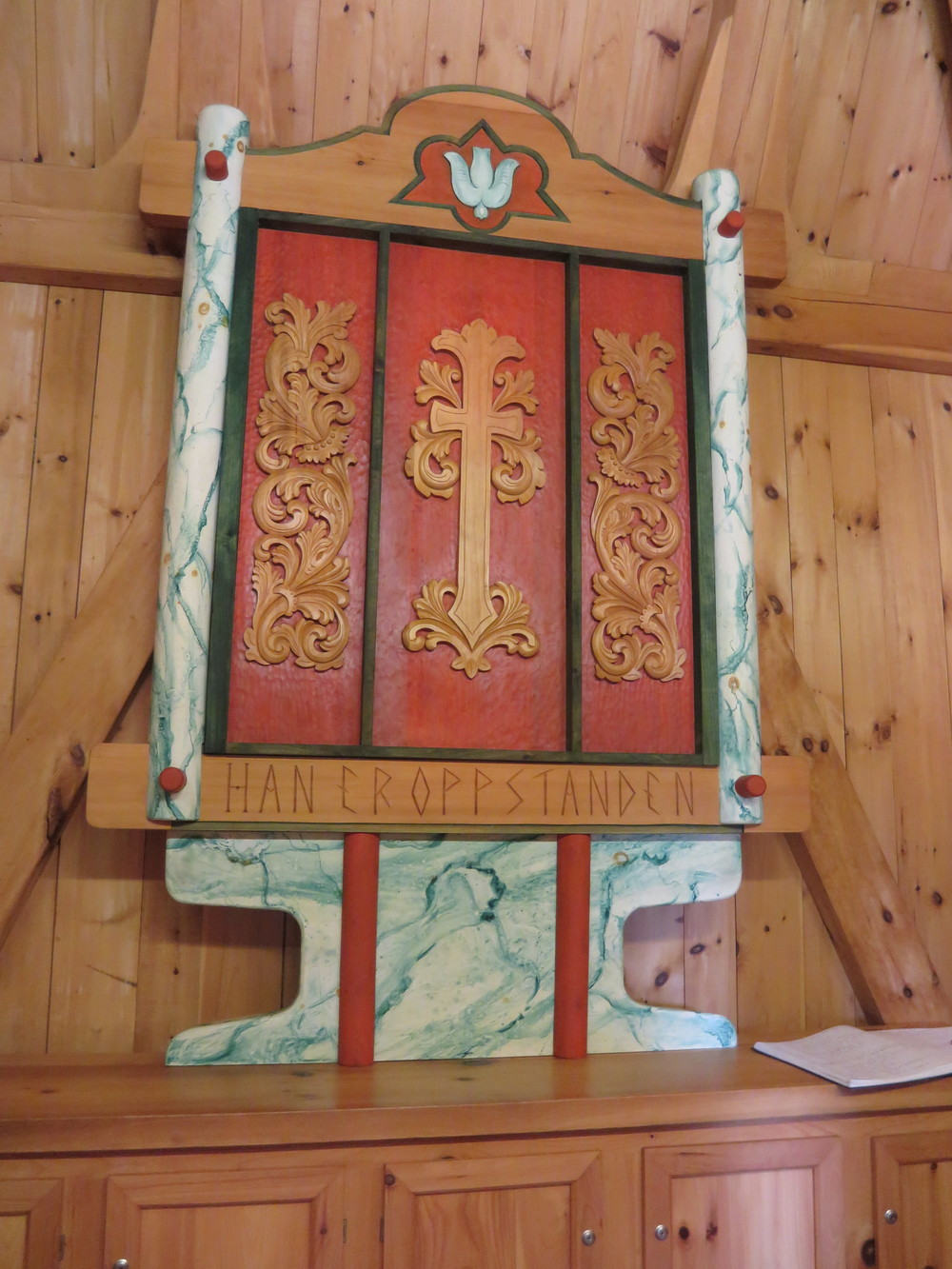 As it is a place of worship and meditation, there is a winding path leading to it filled with places to stop and reflect with bible verses. Also there are pews inside with an alter. Behind the alter there is a sign that says “HAN ER OPPSTANDEN”, which means “He is standing above us” or “He is Risen.” In front of the building is a beautiful flower garden.