Third day in Door County brought up on the Fire Boat tour that brought us up and down the canal in Sturgeon Bay, WI. The boat tour happened on an old Chicago Fire Department boat named Fred A. Busse. And included a look into the draw bridges, the lighthouse, and the repair shipyard along the canal. Luckily we went during the only sunny part of the day, or we would’ve been sitting in the rain. 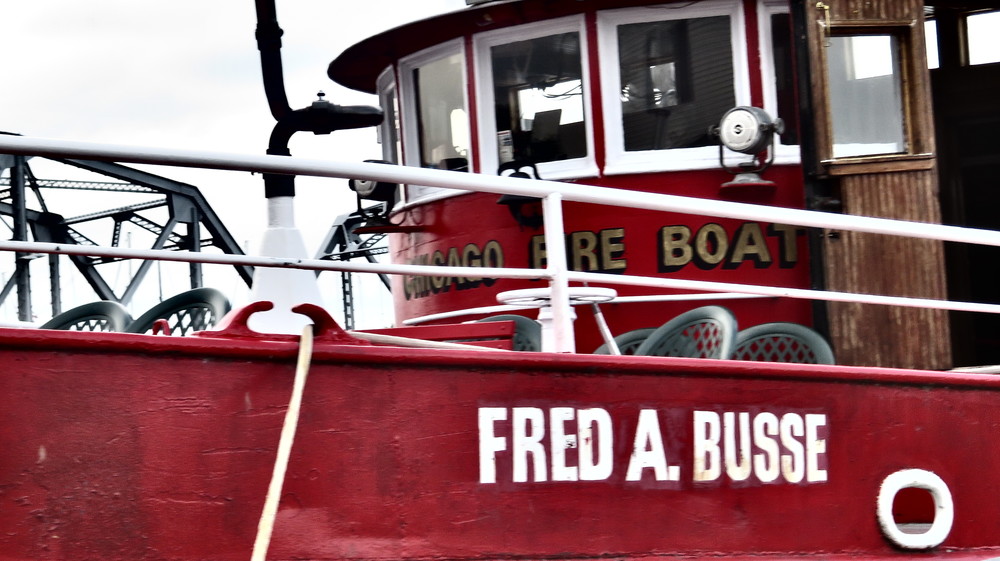 It was interesting to learn about how that Palmer Johnson built both a bridge and the shipyard in the canal then at the peak of their time he sold them to the government. He is also responsible for a company that builds custom yachts. In the spring, they even show how they make the million dollar custom yachts.

This lighthouse is located at the U.S. Coast Guard station. I found this bit of history hysterical to listen to on the fireboat tour. It was originally was built in 1899, but they found it wasn’t stable when the light was turning on the top. So they added braces around the top to help reduce the vibration but that wasn’t helping. The next thing they attempted was to change the color of the lights so one was green and one was red. However, due to the color of the tower boats were unable to distinguished the color of the lights so they painted the inside black and the outside white. It took several more years before they discovered that the source of the vibrations was due to the top section of the lighthouse being too heavy compared to the base. So in 1903, additional steel braces were added to the lighthouse and thus eliminating the vibrations from occurring. 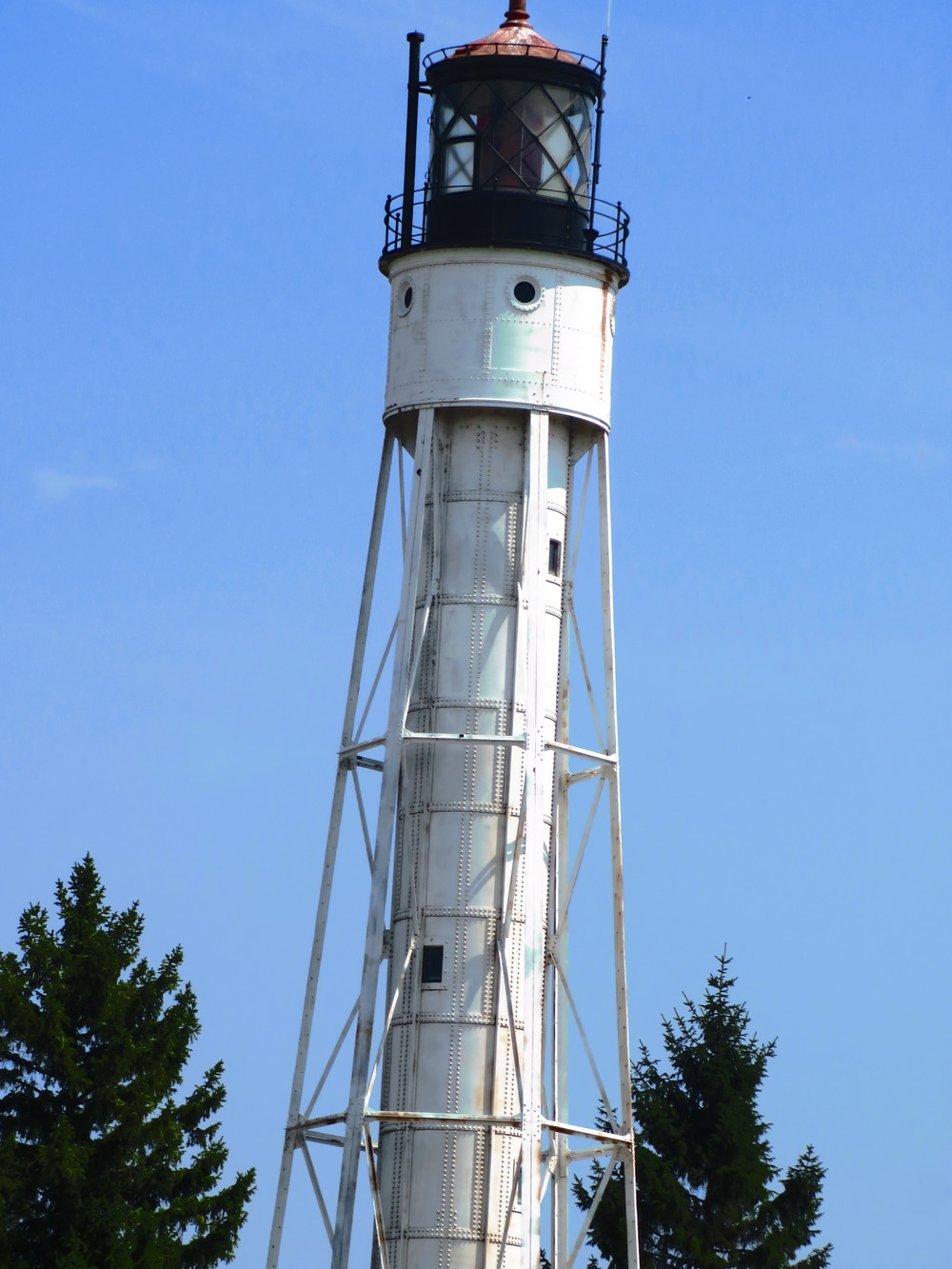 It took them four to five years just to realize it was top heavy. A simple thing to figure out when we think about it, but to them the thought never occurred. Has this ever happened to you? You do something and it doesn’t work out, then a while later realized you were completely missing something obvious. I know I have.

After seeing the lighthouse we got to spray the fire hose before our hour and a half tour was complete.