So this has been on my chest for a few weeks now but with some recent discoveries it’s kind of made some things more clear. And that is my major and what I want to accomplish with my degree. Now I already have an Associate’s Degree but my dream is to have a Bachelor’s Degree. So when the quarter end there was this fantasy idea of cyber-security, but after joining the program and discussing things further with instructors. I’ve actually found it’s not the area of expertise for me. But this left me with the nagging feeling of what do I do? Do I continue in a program that I know is not something I want to do? Do I drop out of college until I can figure that out and just work at my amazing job until then? Add on the fact that when I switched to online they never actually enrolled me and won’t give me a clear answer on if I’m starting in the middle of the quarter or the end quarter or at all, has left me with a sour taste in my mouth towards the school I went to for a little over a year when I was going for my Associate’s Degree. This isn’t the first time I’ve debated changing majors, but last time it didn’t feel as drastic as it did this time. This time left me questioning everything. Now don’t get me wrong I love my job, but I like challenges and trying new things all the time. 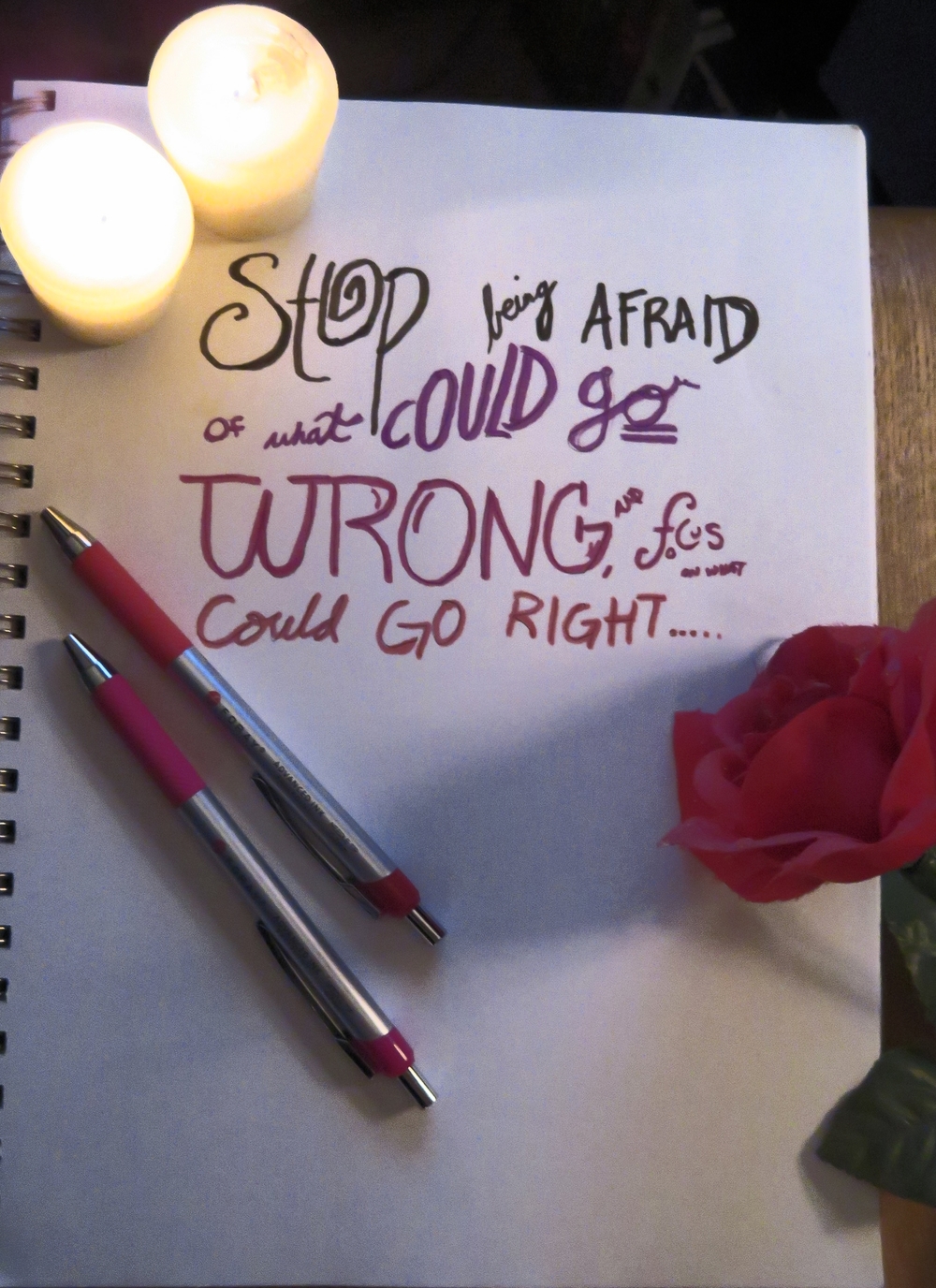 So after much discussion with my mom, I made the ultimate choice of dropping out of my current college. Which I still need to figure out if I have to do it considering they never actually transferred me over to the online program and they dropped me as a resident student. But that’s a project for this week. And I’m going to try to figure out my next step in my education over the course of the next few months. Which means researching colleges and programs before I blindly sign up for the next part like I did while my Associate’s Degree came to a close. There are many paths I could take but which one is the right one? Will I know or stumble? It’s that fear of the unknown that gets me. But I know this is the right call. I need to just stop being afraid of the unknown and take a leap of faith. If I don’t I’ll be stuck in the void or on the wrong side of trench. And that’s not where I want to stay. I want to get better.

They do say college students change their majors three times before they graduate. Mine just happens to be also at three different schools, with the third one being an unknown at this point in time though I am researching for where I’ll go next.

In the meantime, I’m going to try to find a part time job doing something art or writing related so I have a creative outlet. Since I’ve felt like I’ve been missing that in my life. Blogging, writing a novel for my own enjoyment, and making videos have really helped me, but I want to do more with it. You know what I mean? You want to feel like you’re making a difference. Which is why I think either volunteering as an art instructor at the community center or picking up freelance writing might be interesting. And you never know where it could lead. Plus any extra money would be helpful since my student loans are going to be coming up sooner than I had originally planned, and I don’t really have room for it in the budget without becoming a come shut in.

It’s Mae Polzine! I started this blog back in 2015 to be a place where I could be creative and share things that I love. So, there’s a variety of topics that I post here. Similarly, I stream a variety of things over on Twitch three times a week, with some stream highlights and VODs posted on my YouTube Channel. And I’m daily in my Discord chatting with pack members. Lastly, I offer Twitch emotes and sub badges over on my shop page.

Looking Back at What …

Thoughts on From Blood …