Currently on our YouTube channel, I’m playing through the Dragon Age series and currently I’m on the second game. Now there are many areas I’m not the biggest fan of in this game. Though this game is a huge piece in the Dragon Age storyline as it is the huge spark for the Templar vs mage conflict that will be a major plot point for the following game, the quarni’s reputation which is a deciding factor if you play as one in the third game, and red lyruim makes its introduction. But the main thing that bothered me the most while playing, isn’t that I don’t like how you’re being told the story after it’s already over or that it’s three stories pushed into one. It’s that all the maps are repeated over and over again! And don’t get me wrong, there are a lot of things I love about the game but the maps really get to me. 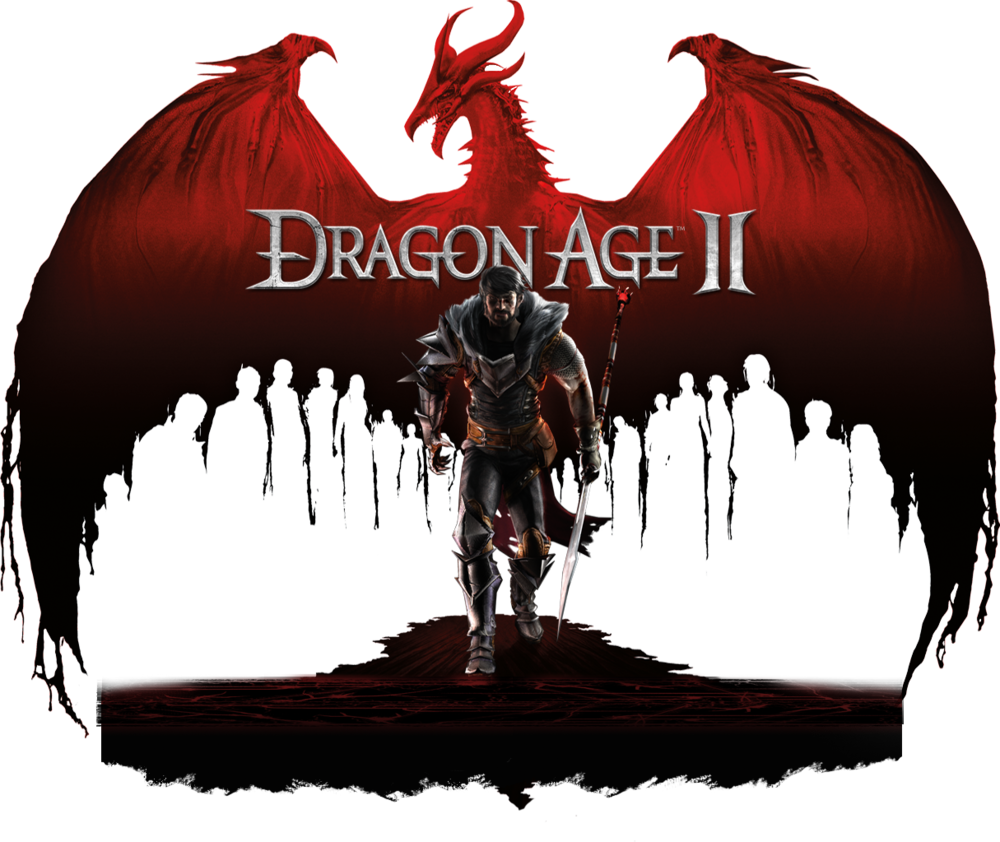 Everywhere you are going you will see the same landscape and map, unlike in Inquisition and Origins. It really takes you out of the game because you’ve seen everything before. It’s not a surprise on where things are going to be or where the boss of the quest is going to be at. And I can get why they did that shortcut. They wanted to follow up the success of Origins so they skipped different maps to save on time. Every cave, house, and mountain pass were identical with the only variations being which location in that map you are starting and if one of the locations in that map were open or closed. 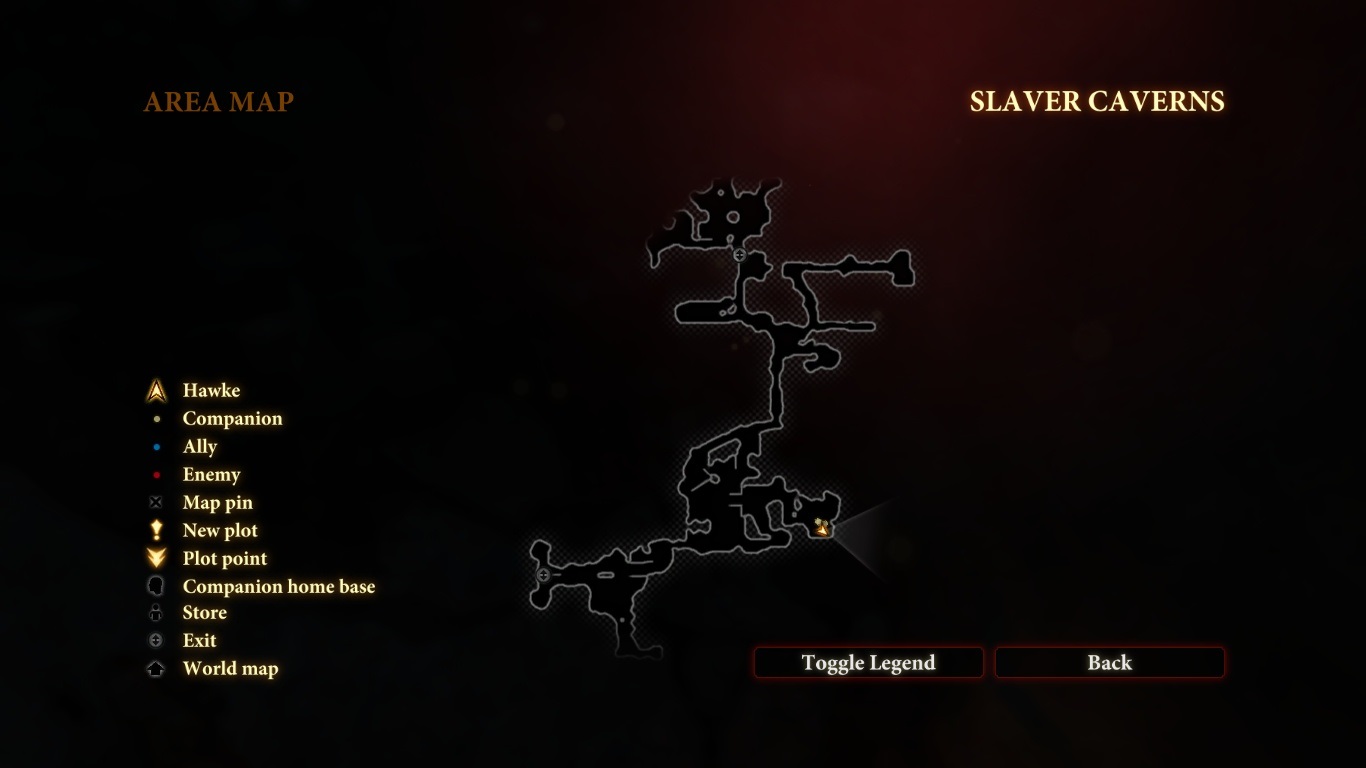 An example of this just referencing the first Act alone, the same cave map is used for: Slaver’s Cave, Bone Pit Cave, Quarni Cave for the Red Powder, and Sundermount Cave to get to the top of the mountain. And I’m pretty sure I’m forgetting a few other quests that use that exact map in the first act. But still that’s one single map used four times in the first part of the game alone and all of them are in completely different locations around Kirkwall.

What do you think about games that reuse the same maps over and over again? Do you find that it makes things easier or just pulls you a bit out of the story?