Today, I thought I would do a personal blog post about all the things that are going on in my life. As it’s been exciting and hectic all at the same time. On top of being very stressful. So this blog is going to be a little chatty. I’m going to break down everything by sections in my life though they all revolve around each other. 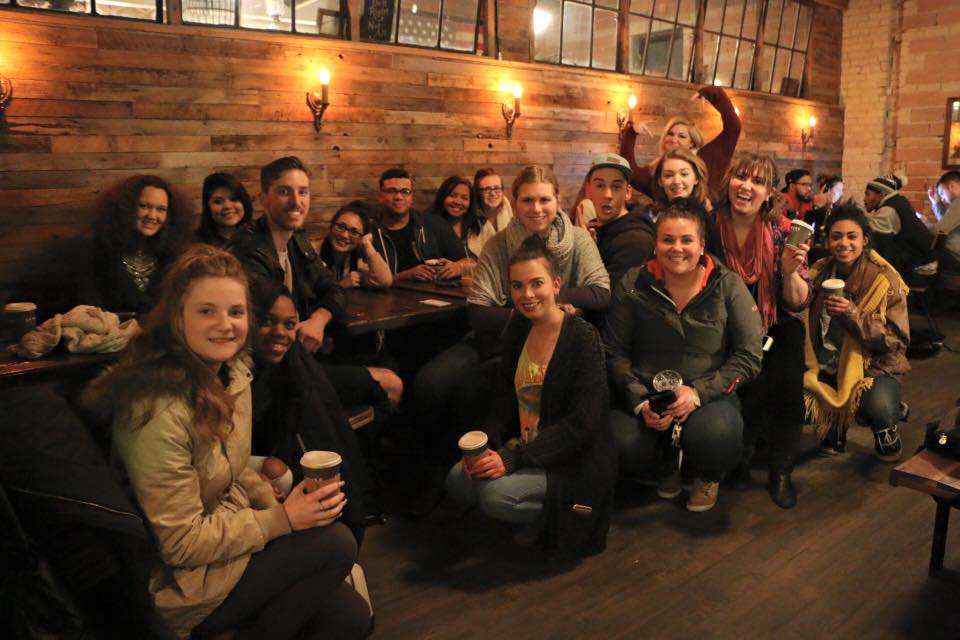 We’ve been attending the young adults group called Vibe, which I’ve actually met a lot of cool people from. This is a relatively new group but we’ve had multiple events and every time there are more people showing up. And soon we’re going to be having a service of our own, which I can’t wait for. As I get to hang out with this amazing group of people. I’ve never felt more accepted in a church then I do at Passion. My previous church I just felt like an outsider but at Passion I feel like I belong. Which is truly the best feeling in the world. 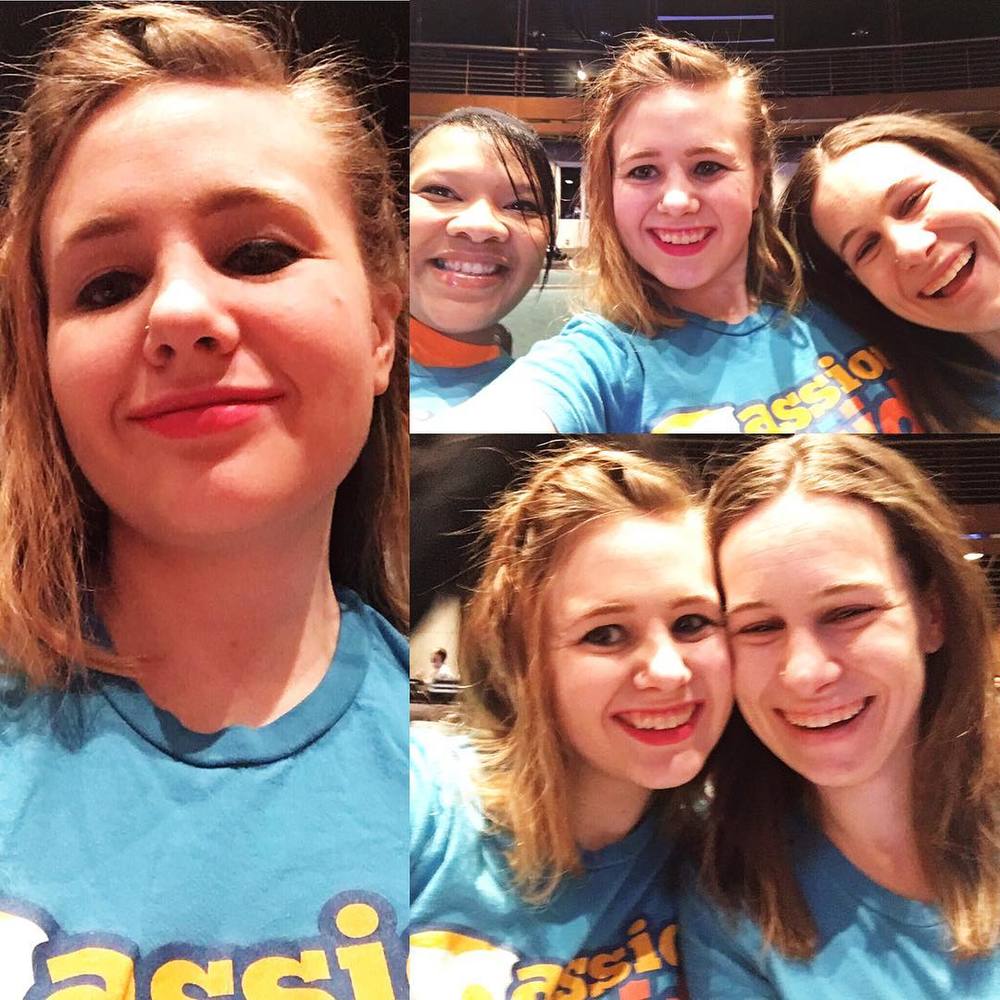 Morning rally with Janay and my sister. 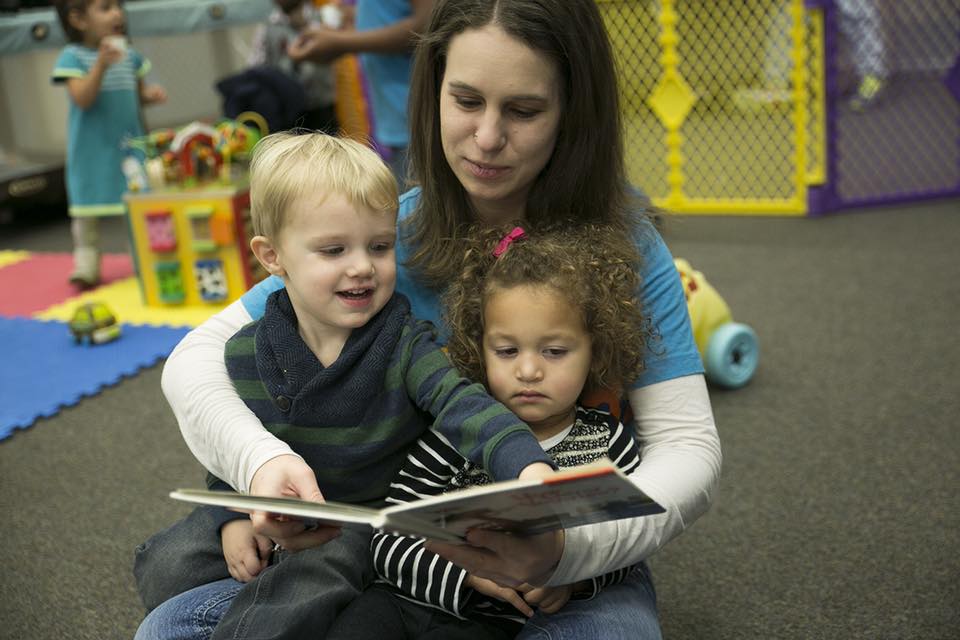 My sister reading to kids at Passion Church

My sister and I have been volunteering with our church, Passion Church, for about six or seven months now in various Passion Kidz section almost every Sunday. Though we’re mainly in Big Kidz which is grades 1st – 6th. Which I have loved! The director of Student Ministry also approached us to start running the store for kids to buy treats and toys with Passion dollars they earn from memorizing bible verses, helping out in class, bringing friends, attending service, and bringing their Bible. As part of it, I decided to design a set of nails specifically for Passion Kidz though I have yet to figure out how to order them in the Junior size.

As I’m in my early twenties and just graduated from college with an Associate’s Degree in Applied Science for Network System Administration, I don’t have health or dental or eye insurance through my own company yet. I was still underneath my mom’s policy but had never really had to use it until this past month where all appointments fell into the same week. Which means all bills arrive at once if there are any. And I didn’t realize… nor did my mom, that I wasn’t full insured under her policies. So bills started stacking up pushing my budget to a breaking point more or less. So all the camera and lighting stuff I had been saving up for as well as money to afford to go back for my Bachelor’s Degree went out the window. 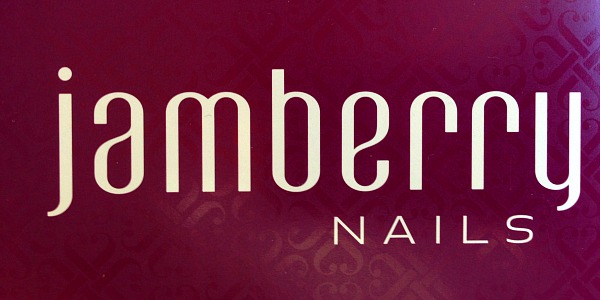 To help cope with that I signed up to be an independent consultant with Jamberry, a company that I love the nail wraps for. My nails honestly feel naked now if I don’t have on a pair of wraps. They don’t fill complete which is really sad if you think about it. And so far it’s come in handy on days where I have enough for bills but not enough for gas, so it becomes my gas money for that week or month. Hopefully some day that won’t be the chance, but for the meantime it’s really nice.

Work has gotten interesting. In January I became the only full time Level 2 Application engineer for my company as one person went part time and the another left. What is a Level 2 Application engineer? It’s basically the person where anything related to imagining systems for hospitals, Health records applications, Practice management applications, or other general clinical applications problems are analysed and dealt with. And never with an easy fix… or so it seems in almost all cases. But since the others left, all escalations on the application side of things come basically directly to me. Though I’m not the only one in the queue, but the others grab things only if I escalate them. And many of these cases are things I had never learned before as one of the others would’ve grabbed it immediately. So I’ve been forced out of my comfort zone to learn new things. Which I like because then I’m not doing the same things every day even though it’s always the same sort of problem so to speak.

But also since they left, that means there are less people in the pool for on call rotation. So instead of being on call once every five weeks, it’s now once every two to three weeks for a week. And some weeks are worse than others so sleeping and making plans those weeks is basically out of the question.

As I mentioned earlier, I’m debating on going back to school for my Bachelor’s degree. It’s always been a dream of mine. However I don’t know which direction I want to go. Part of me wants to go down the IT and Management route, while the other half wants to go for Web Design. I’ve always loved computers but I’ve never truly picked which direction I wanted to go until now, so I’m stuck weighing pros and cons debating on which college and degree to go for. 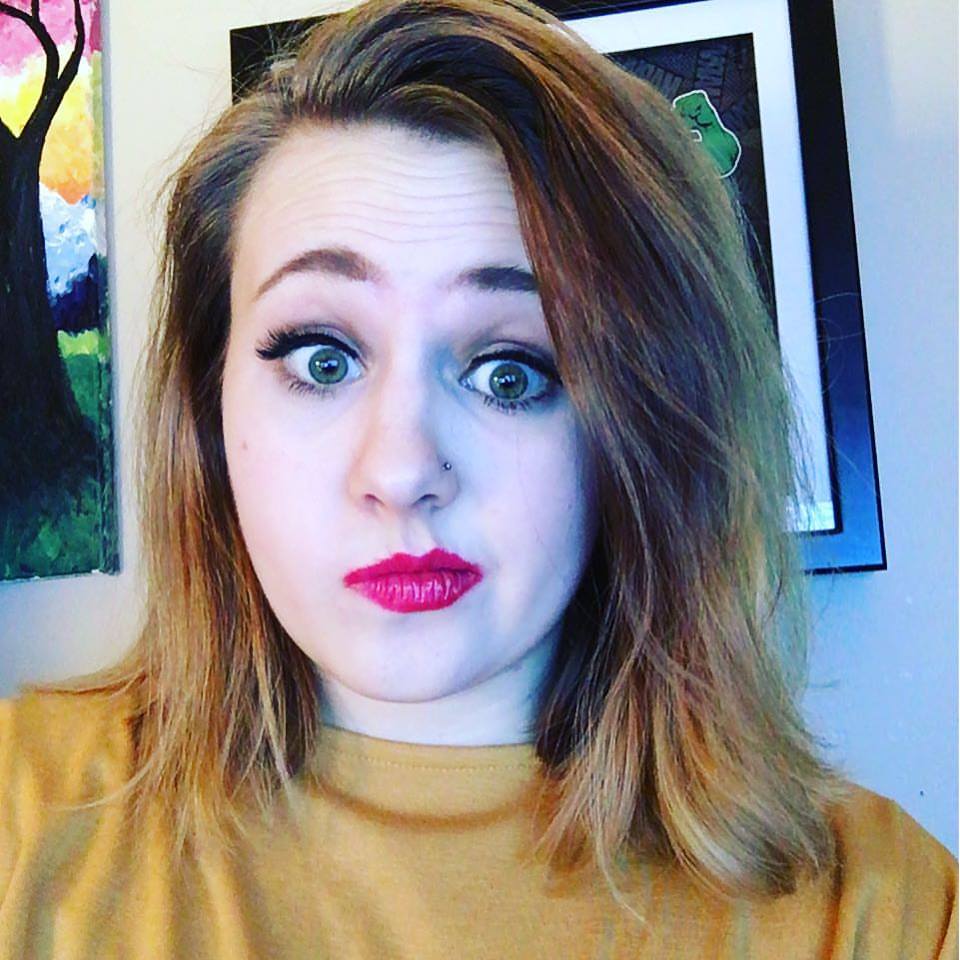 Hair life? Seriously? What is hair life? I don’t know I couldn’t think of a better title for this one that matched the others.

Basically all I wanted to say on this area of my life is I was going back to having straight hair dominantly throughout the days though my hair has long since stopped being straight naturally. As well as dying my hair more fashion colors like pink and blue instead of blonde, auburn, or brown as I had been doing. But as my budget is stretched thin, I’m doing the hair dying using koolaid which does not stay in very long and doesn’t always turn out very noticeable to begin with. But I’m trying out a few suggestions I’ve seen online to see if I can’t make it turn out better. Goal is to have a turquoise blue underneath like the 2000’s black underneath of the scene hairstyles (without having that hair style though I had wanted it back then), and a very light peach/pink tone on top. Yes it is cotton candy but I think it will look cool if I manage to do this right. If it fails, then it’s in for about two weeks if I wash my hair daily rather than every other day.

On Saturday I noticed my eye had a strange red streak on it which I blamed on either a ripped contact or scratched eye. But later that night it changed into my entire eye coming irritated. On Monday while working at an eye clinic for the afternoon, I discovered it was actually an ulcer so now ever hour I have to use eye drops that make me a little groggy and have an ointment on my eye every night. On top of that I have to go into the eye doctor frequently until we get rid of the ulcer. Hopefully it’s gone soon as I hate wearing glasses and want to go back to my contacts in the worst way.