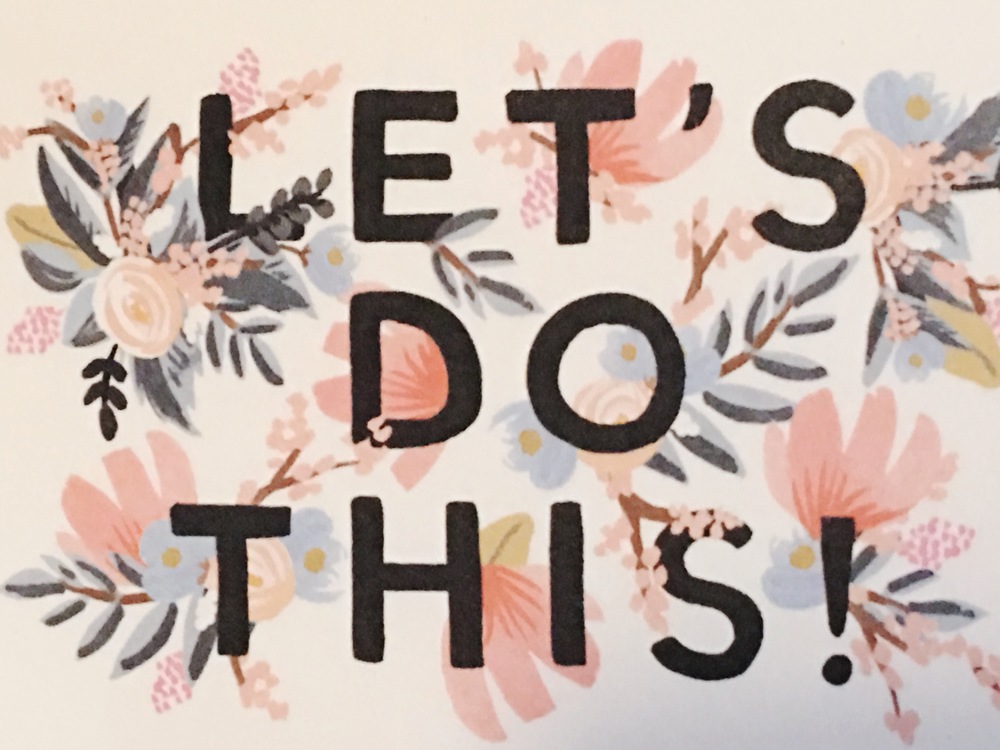 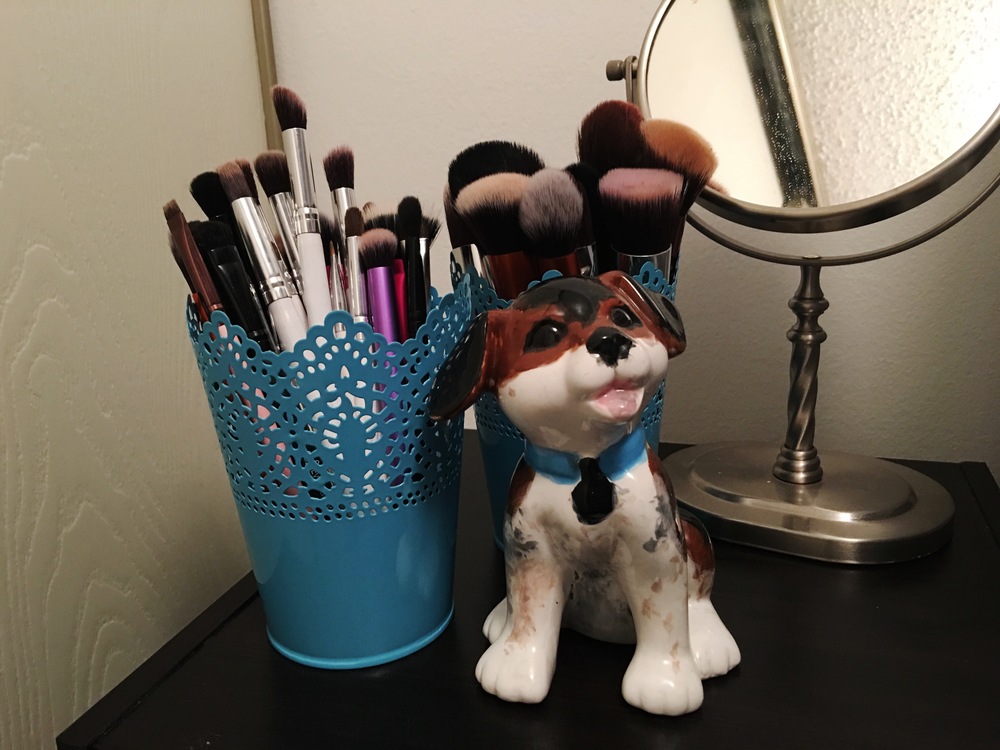 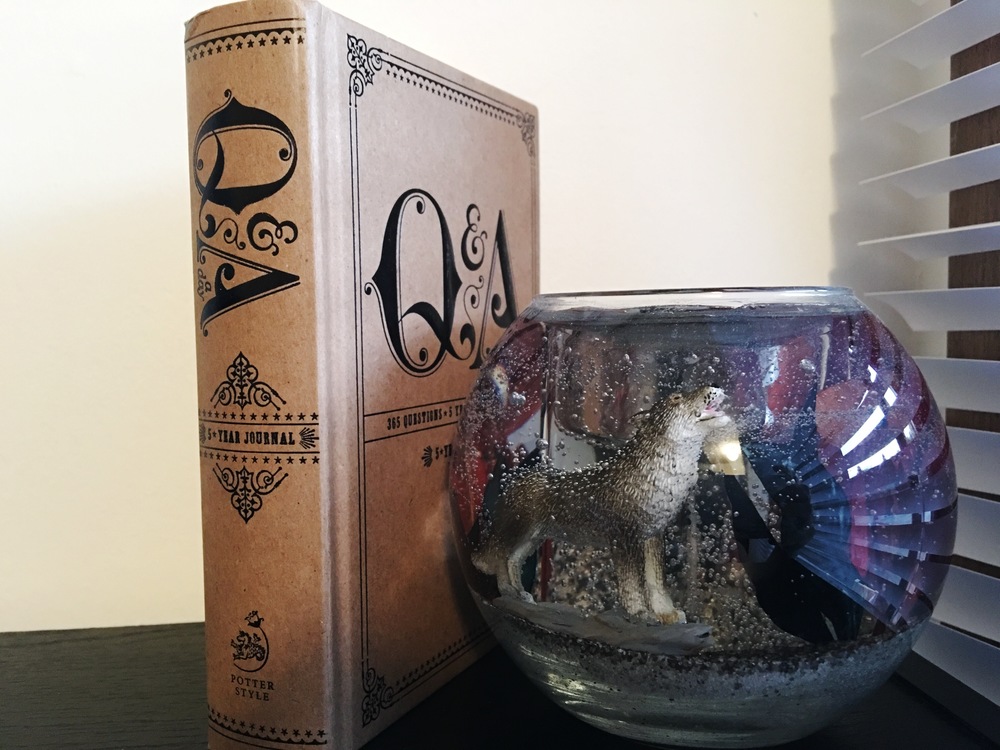 I have never moved out to live on my own before unless you count two years when I was away at college where I lived in a dorm or sorority house. But this is the first official move where I’m not planning on moving back in with my parents. So I decided with two of my best friends to get an apartment of our town in the next city over. We also knew we had a very short deadline to move and find a place due to one of my roommates needing to be out of her place in May but being gone for the mass majority of April. So in March, we searched like mad women until we found the perfect place to call ours that allowed for pets.

As far as pets we are technically allowed three animals, which is awesome because we each have one. Kiki has a dog and Ariel has a cat. However, since I have Pixie and have lived with my mom and sister for the past three years while I was going to college. They are so accustomed to having Pixie around that they do not want to part ways with her. So we agreed that they would get her for part of the week and I would get the other half. Until we all can agree that she’s mine and having her go back and forth is too much.

Part of moving everything out of my mom’s place is I have to go through everything that I have neglected to go through since the last move out of my dad’s house. where I literally just packed everything and didn’t sort through anything. I’m finding a lot of things that I don’t need or have no idea why I even own it. Which means many trips to donation centers to get rid of items that can be donated and throwing away things that no one would want. From clothes to makeup to trinkets to furniture, I weeded through it all. And I decided to repaint the furniture I decided to keep to be a uniform color: black. As well as purchasing a few new things such as a storage unit for my makeup, skincare, and hair products. I will do an updated makeup storage post in the nearby future.

One challenge, we definitely had in this move is consolidating everything we had between the three of us as we all had enough to furniture and stock three apartments. As well as living without internet or television for a while as we got settled in. The next thing was deciding on the theme of the apartment and specifically my bedroom in the place. Did I want Retro, Vintage, Modern Contemporary, or something different. In the end, I decided to be inspired by a tapestry I got at an art fair several years ago. It’s multiple colored with black, hence why I painted all my furniture black. I took the makeshift desk and turned it into a stacked bookcase with multicolored bins by the door. And got a new desk from a secondhand store as well as a chair that I also redid to match the new theme. Of course the walls and still covered in all my art work though many have been put away into storage.

Another challenge, is we have no internet currently and will not get it until I don’t even know when. As the internet/cable company continues to change the date on us so we are in a holding pattern until then. So I will not have access to posting the room or vanity tour until next week. So stay tuned for those. As well as not being able to update or post anything to YouTube or the blog until then. I did have some things scheduled so those will go live like this post.