This month I’ve been doing a lot in the background as far as projects. There will be an announcement for one of them at the end of July, so stay tune for that, this has taken most of my creative juices and brainstorming ability. The second project was rebranding my main YouTube channel. I was using it as a hodge podge of genres that was just too hard to maintain all of them, so I decided to fore-go that and focus it more towards beauty/how-to/style similar to this blog. So expect a lot more videos on that channel on Mondays as I’ve finally gotten a direction for it to go. And the third project which is nowhere near complete it coming up with a new logo. I like the one I came up with but I want one that’s easier to use for banners and whatnot, but due to project number one I’m a little burnt out and not sure what to do. If anyone knows of a good logo designer, please let me know as I would love to have help in designing something new. 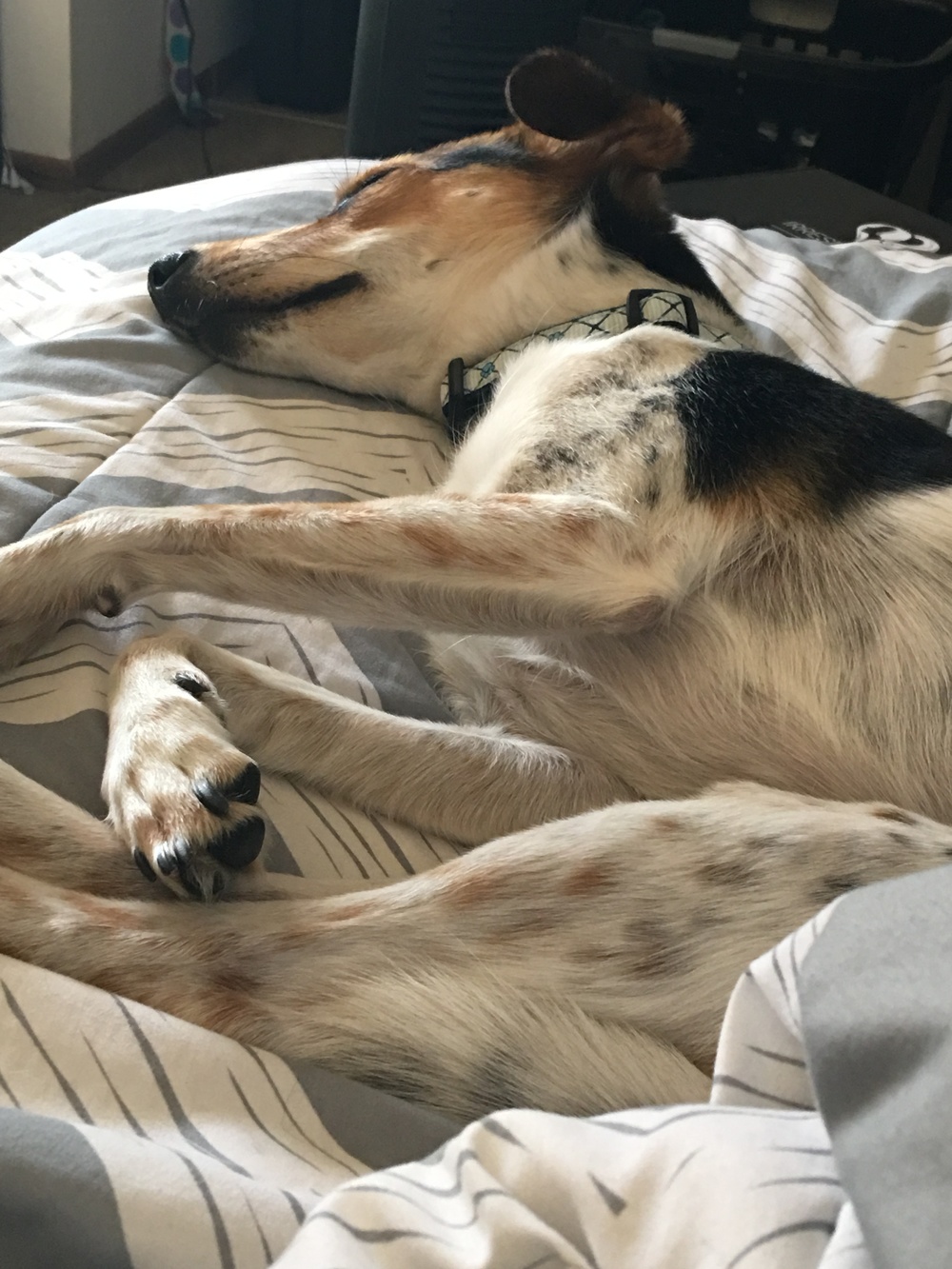 I’m still sharing Pixie Bug with my mom and sister, which is not my favorite. I really wish I could just keep her all the time but there was an agreement I had to promise prior to getting her, which was no matter if someone moved the three of us would share her equally. But I’m slowly gathering a lot of toys that are duplicates to the ones she has at their place, so we don’t have to transport them back and forth.

As far as my room since moving last month, I’ve gotten most things how I want them but the desk/office area I’m not so sure about. Debating on moving it over to the window and making it actually look like a proper office rather than a desk with just random stuff on it and my computer. Plus I want to get something better for my makeup collection, it’s grown quite a bit especially in lipsticks and the containers I’ve been using just aren’t cutting it. So I’m thinking about getting ALEX from IKEA, then using the containers I was using for actual paperwork organization as they were designed for. But that’s probably not going to happen right away especially as I’m looking at getting two of them. Once I do that, I will do an updated makeup collection.

For some reason, this summer I decided I wanted to have a tan. But I do not like going outside and just lying in the sun. It’s not healthy for you and I have no interest in laying in one spot doing nothing for several hours. So I’m turning to tanners. And I’ve had a lot of self-tanning fails. One of them being, if you take showers at night then apply self-tanners… it might become very patchy overnight while you sleep. No one doing that I suppose. 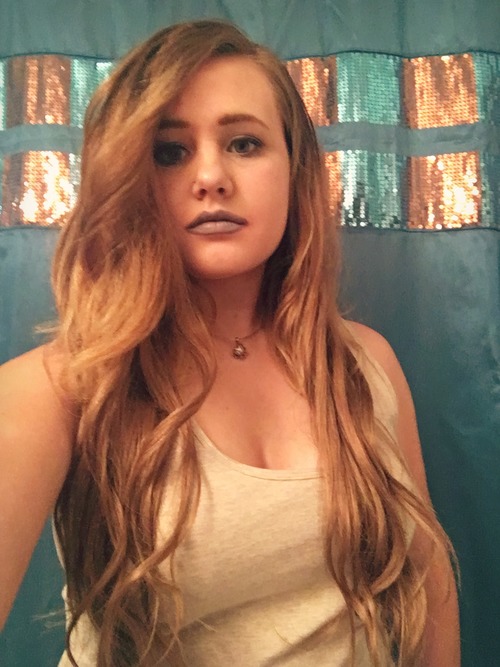 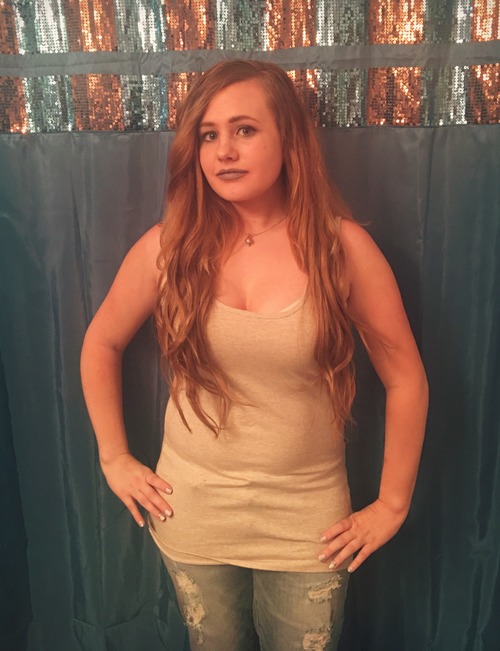 I also got contacted by Irresistible Me to try out their hair extensions, which if you want the full review I posted that last week. But I felt like briefly talking about the try out process on today’s post, which I did include there more in depth as well. I had an interesting time trying to get the extensions to blend into my hair. I don’t know if is because I once had my hair balayaged so the ends aren’t exactly the same as my roots which I used to mix up the extensions with, or my hair just refuses to straighten or curl the same as the extensions. So I can always slightly tell where the line between the two are. I am going into my hair salon soon and I’ll be bringing them with so maybe they can help me get them to blend better. Either I need to dye my hair or I’m in serious need of layers as I think that might be the reason they just stand out so much from my thick hair. I’ll post an update on that post once that’s done with a better before/after picture.