I don’t usually do a lot of posts talking about hair or hairstyles, so I thought I would mix it up and do a little mini-series on a bunch of relatively quick hairstyles I do. I am going to break them down into sections based off of general appearance or technique of the hairstyle. For the first one, I thought I would stick to buns as that’s my daily go to hairstyle when I’m in a hurry or don’t want to fuss with my hair for a long time period. 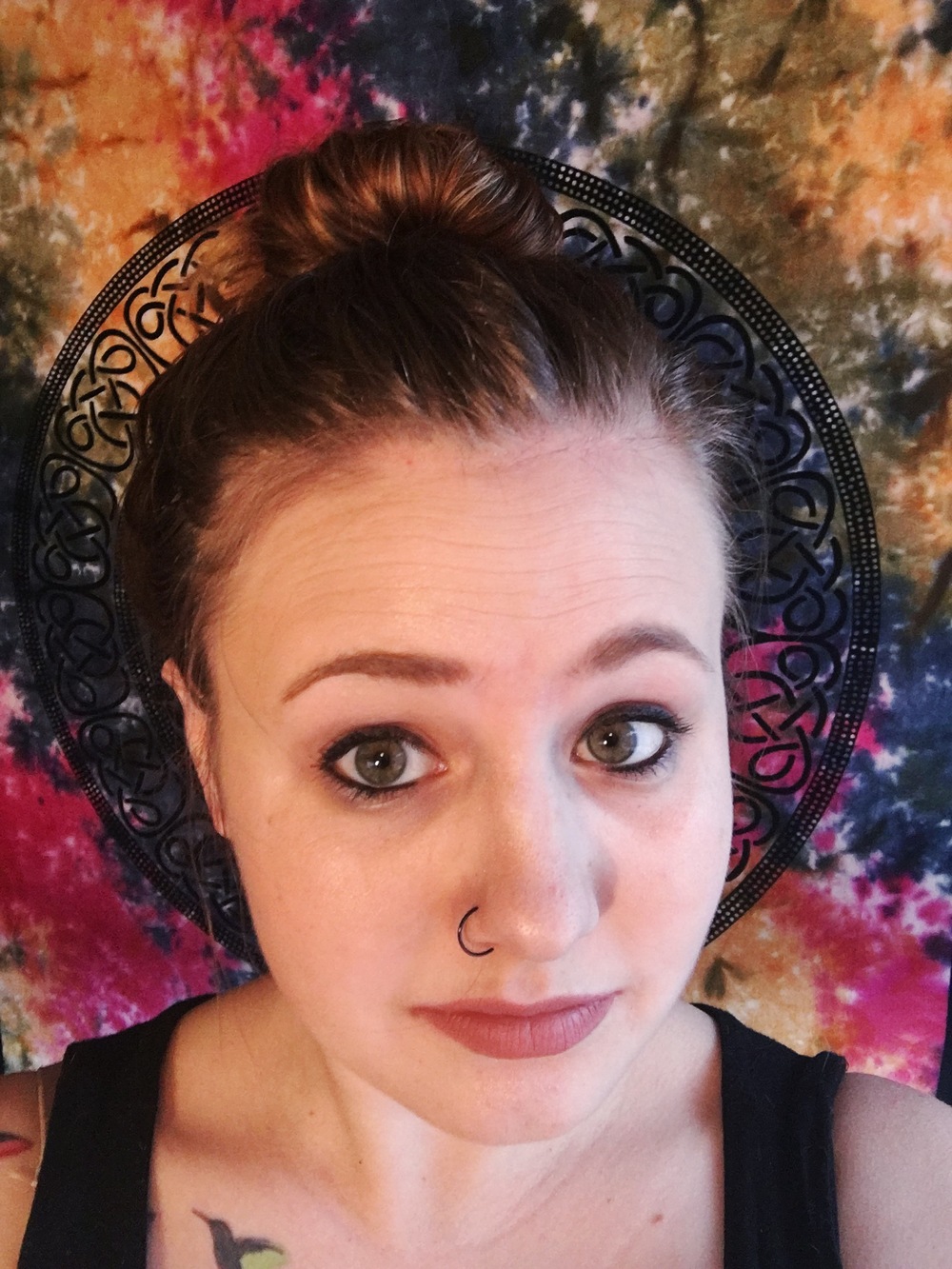 For the bun itself, I gather all my hair on the top of head then do one of two things: 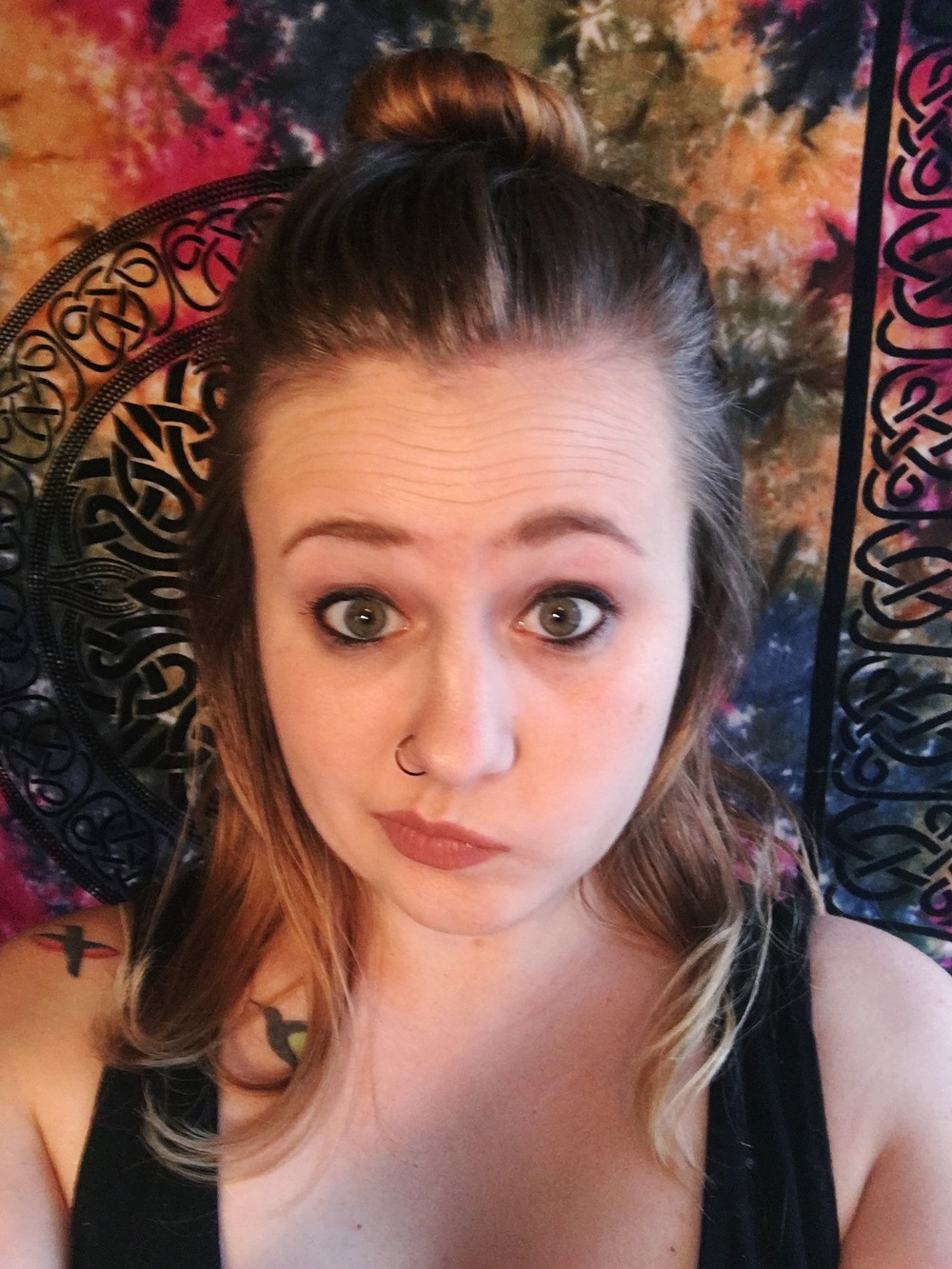 The half up bun is the same as the messy bun only instead of using all your hair, only use the top few layers of your hair to create the bun. I either do the bottom half straight or wavy, depending on my mood. 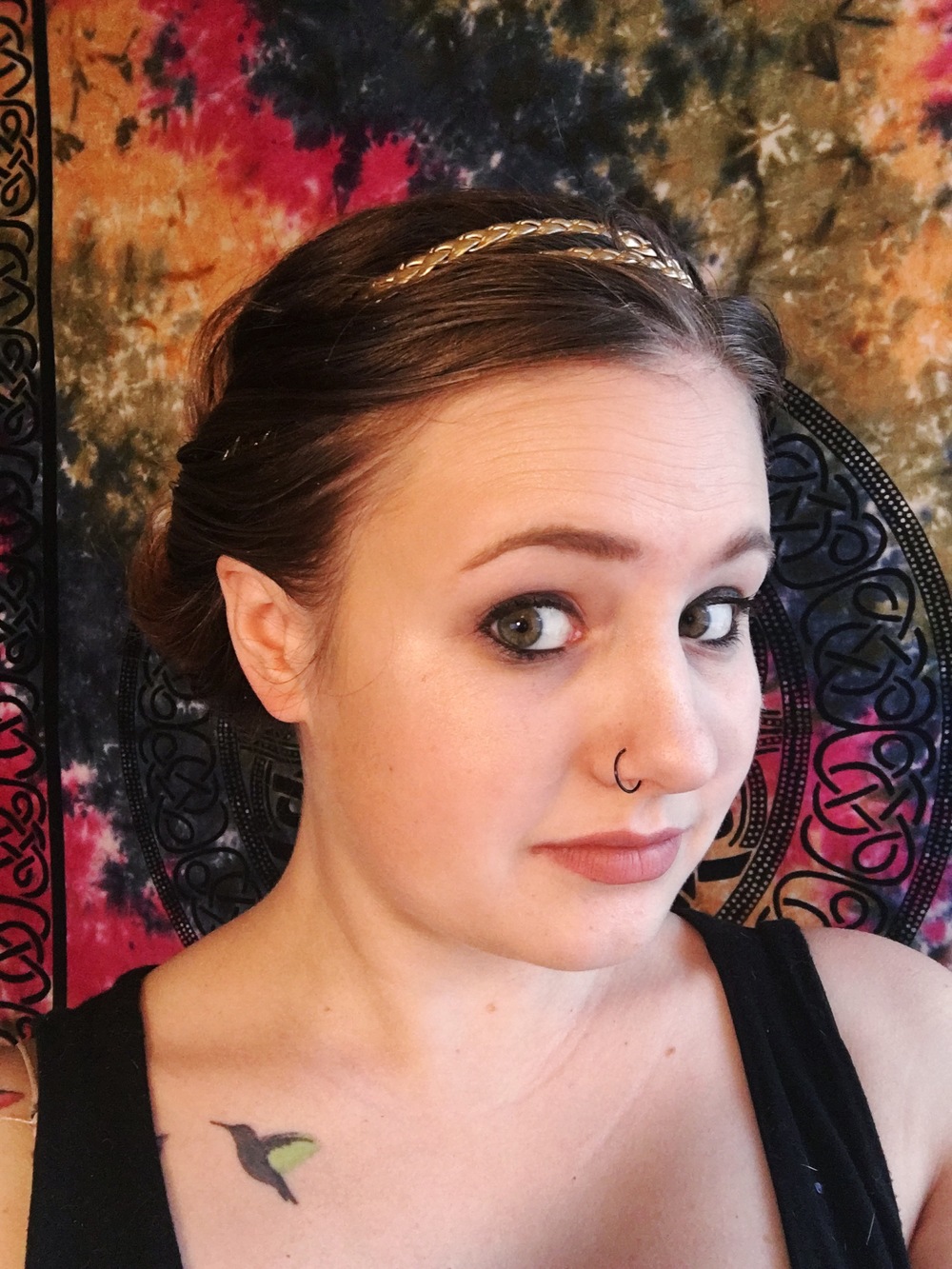 This hairstyle looks like you spent a lot of time doing your hair, when you honestly spent 0 minutes doing it. To start with, find your favorite headband and place it around your head. Leave your hair completely underneath the headband then you just take the hair and wrap it around the band until it’s all in the back. Then just tuck and secure away any fly away hairs with bobby pins