My roommate, Harley, and I love music and going to festivals. So we decided we would finally go to Vans Warped Tour together. I have never been before due to work or being out of state when it’s occurring. So this year I made sure I would be able to go. We decided that we would go to more of the meet & greets, photographs with the bands, and signings rather than going from stage to stage listening to music. Admittedly these were also my first meet and greets ever. I’ve been to plenty of concerts and festivals, but I’ve never met any of the artists or groups. 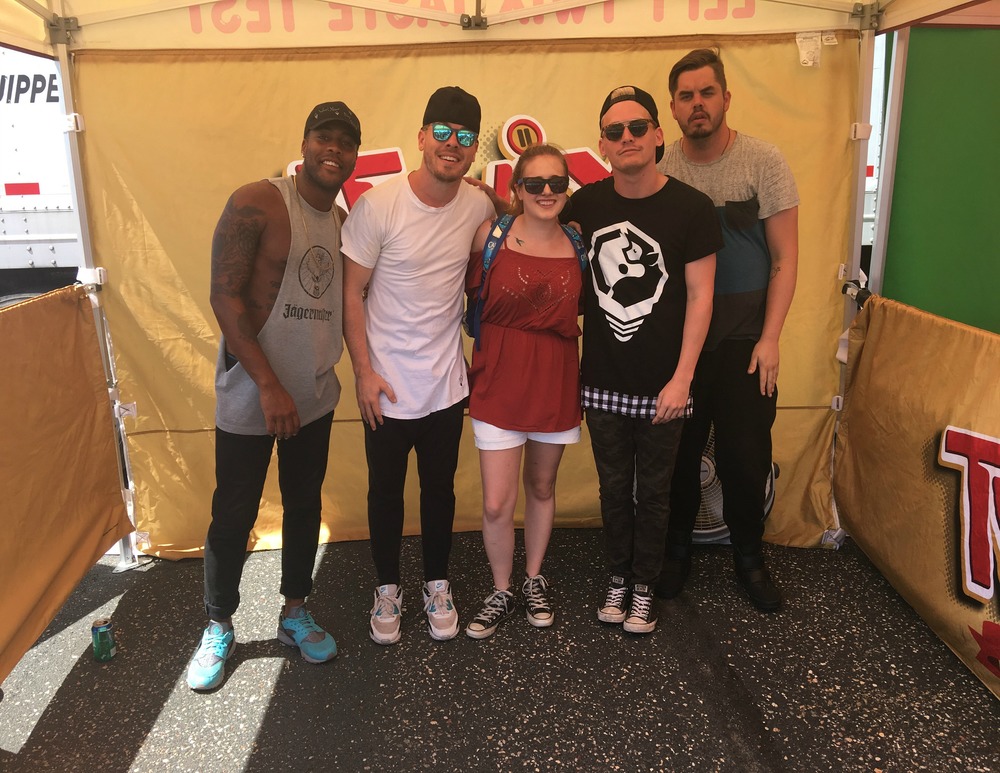 The first group we had to meet was Set it Off. These guys were super humble as before the gates opened even for early access, they were walking outside selling their CDs. Twix was giving out photograph passes for the band so we got our second photos of the day with the group. 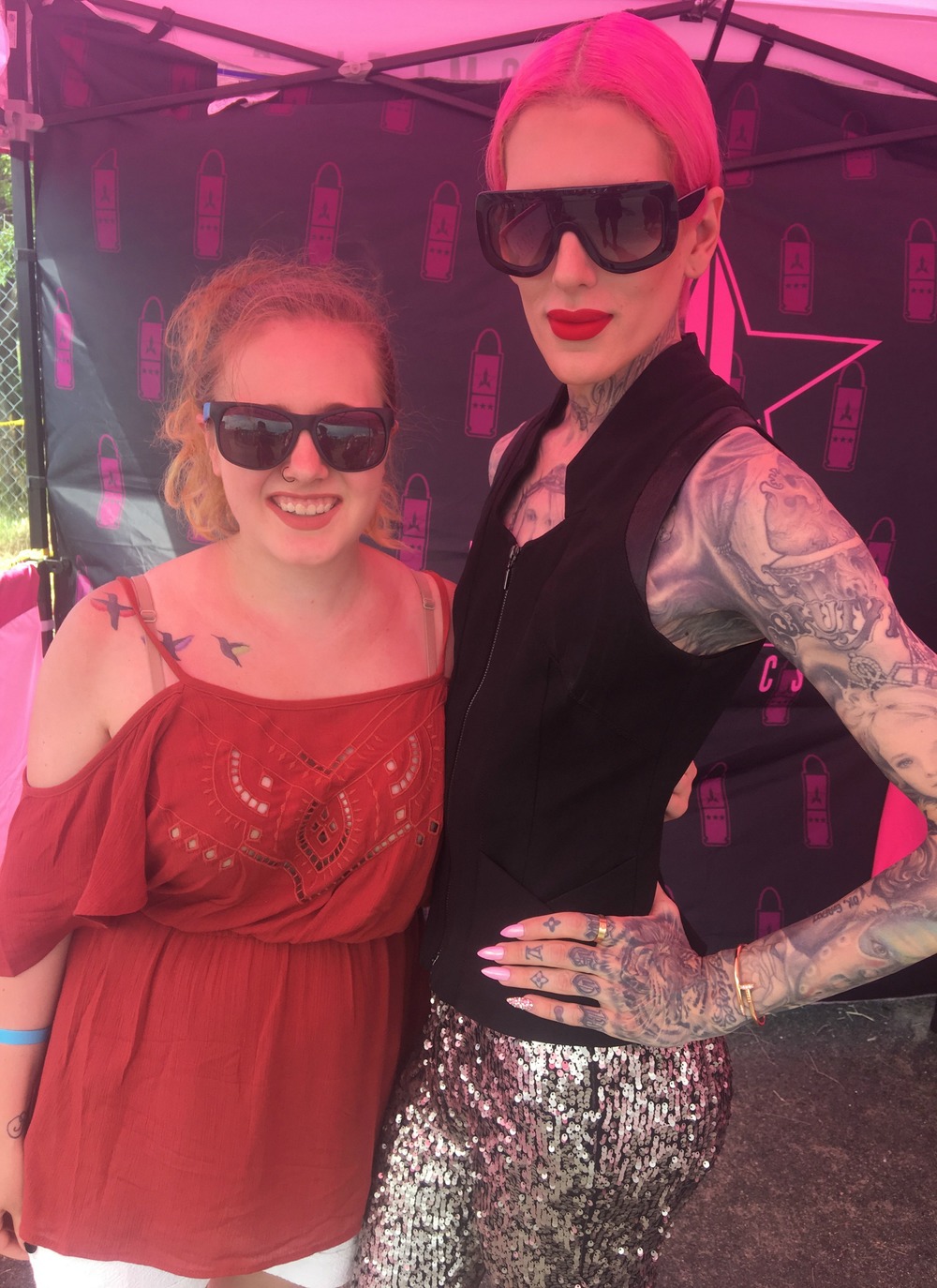 After we listened to a bit of The Story So Far before I went over to Jeffree Star’s signing. I also picked up five shades of his velour liquid lipsticks in the shades: Masochist, 714, Nude Beach, Mannequin, and Rose Matter. I’ll do a review/swatches later this week on them. He was super sweet and looking fabulous as always. 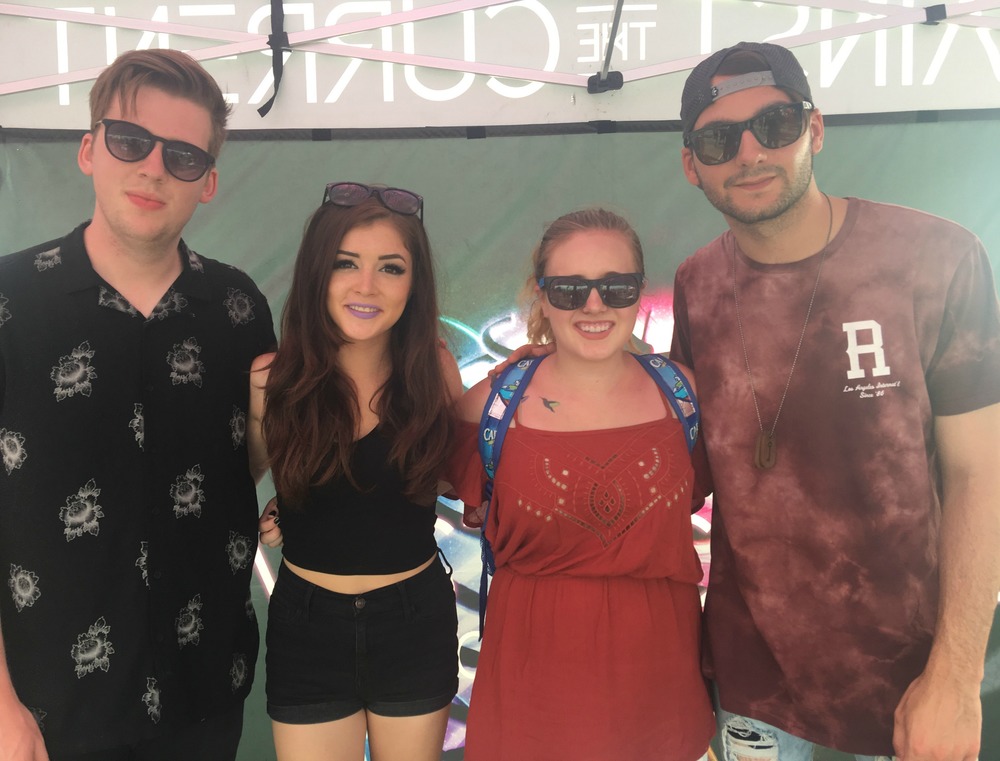 Next I went off to watch Against the Current perform and then to their meet and greet. I have been watching them on YouTube for years and have gotten every one of their CDs. So I brought them both along to get signed.

If you couldn’t tell I got very sun burnt as the day went on, regardless of how often I put sunscreen on.  At the very end of the day, we went to Tonight Alive session to have a Limitless discussion, which was amazing. They talked with a group of about fifteen of us about being your true self rather than your best self.

What is your favorite festival or someone you would love to meet in person?