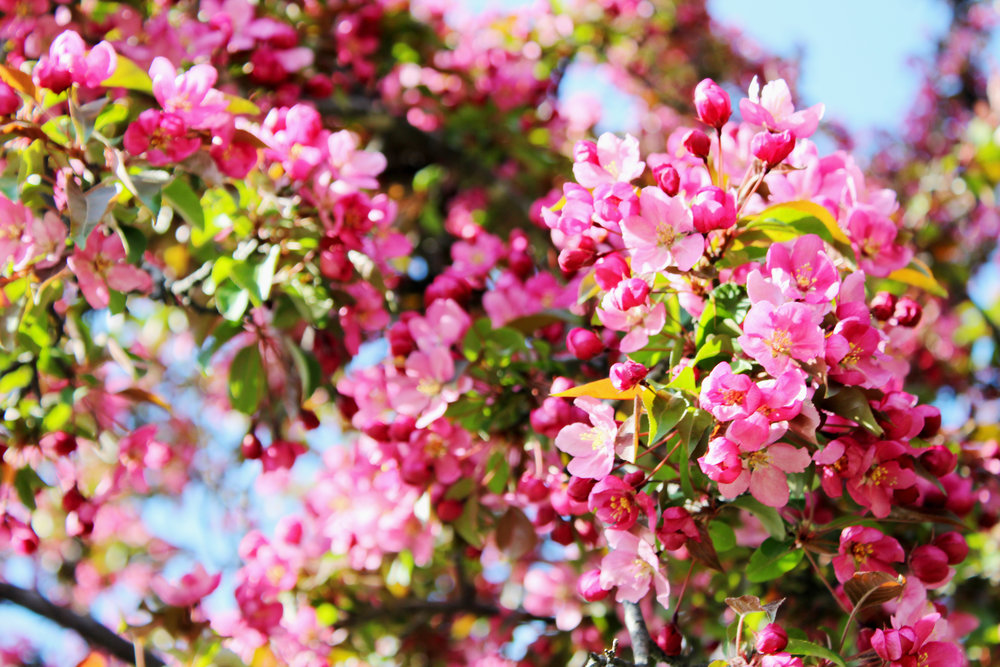 As I’m turning 24 in less than a week, I wanted to share with you 24 things you might not know about me. I’ve done one of these last year around my birthday time and one the year before that when I turned 22, so I wanted to keep the tradition going as well. And I’ve double-checked everything to make sure I didn’t repeat anything. 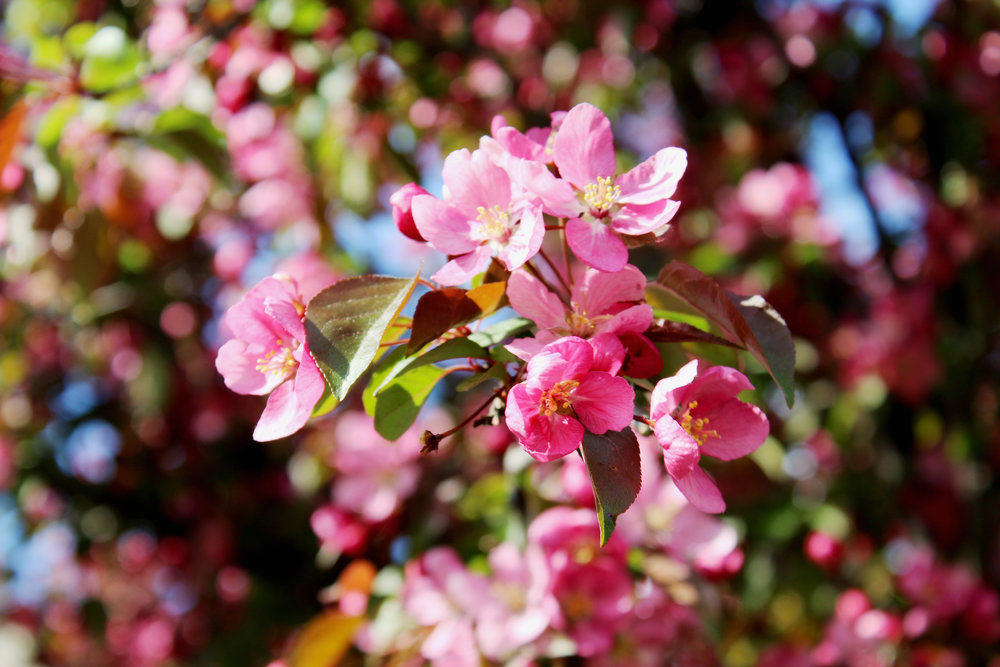