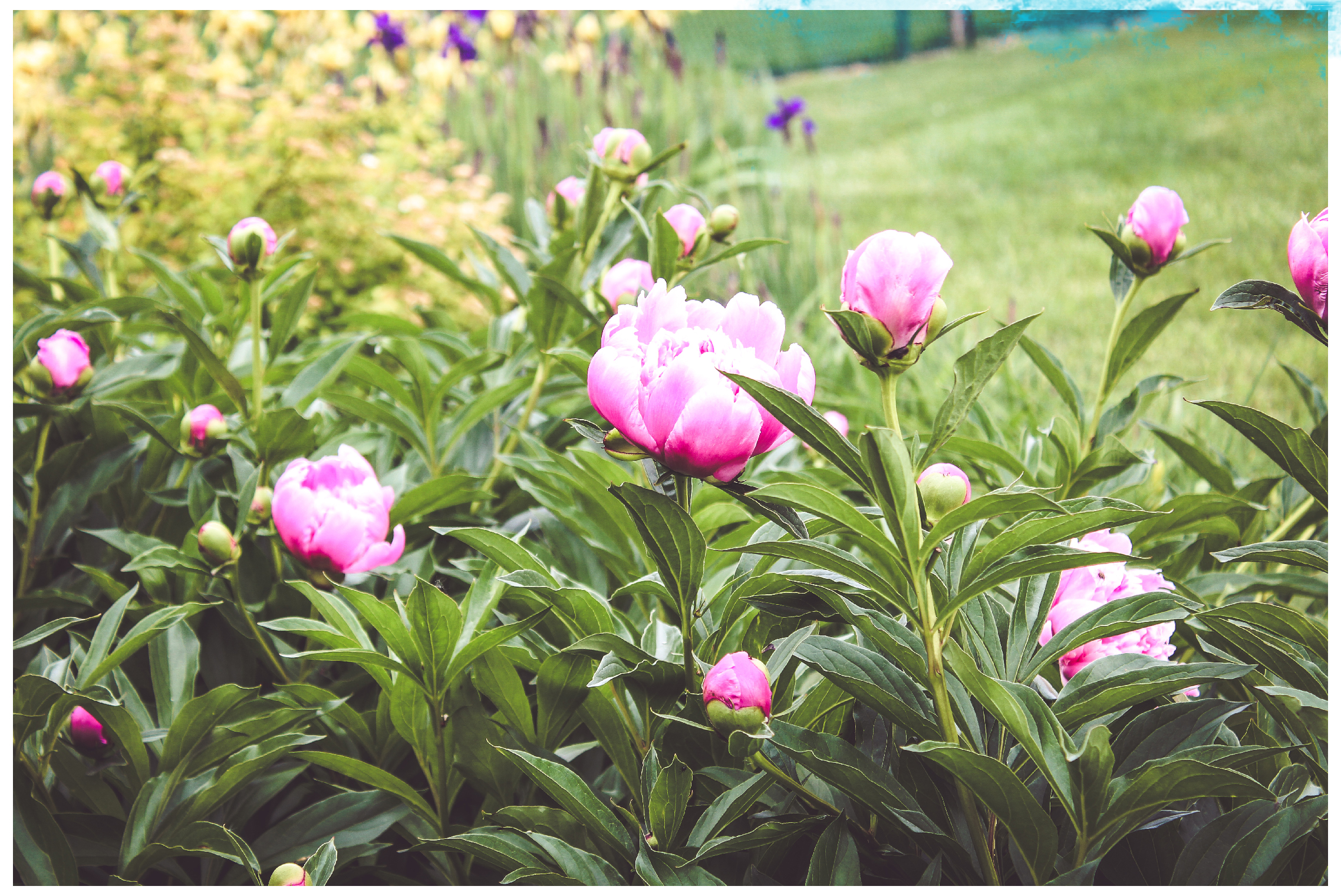 There are a lot of things that I worry about. But over the years, I’ve been working on getting better at not worrying about everything possible. And though I still have a lot of work to overcome my anxiety… I’ve stopped worrying about certain things as there are just better use of my mental energy.

I used to worry all of the time about things that happened in the past. Certain moments I replay over and over again in my head. And they used to make me frustrated and riddled with worry over how I could’ve done things differently or better. As often the ones that come up in my mind are things that I said or did in the heat of passion. It’s something I’ve been working on to not let it affect me by living in the present. Having loose aims and a general idea is great but trying to have set in stone plans never works out well at all because when they more than likely don’t come to fruition it’s painful and instantly makes us feel like we’re complete failures.

Now this one I’ve stopped worrying about to an extent but I still have a long way to go. I have never had a great image of my body. Especially when I used to have a cyst in my belly button, it made me super self-conscious and I never showed off my stomach because of it. But even after I had it removed, the shame and worry over my stomach continued years later. It didn’t help that in college, I gained weight either from my metabolism dying or poor diet that came in part with my poor mental health. And it’s taken a while to feel comfortable wearing nice clothes again since then. Though I am working to lose weight, I’m not ashamed of my body anymore. Or worrying about how other people think of my body.

I used to worry about what people thought if I had acne. Or tried to take as much focus away from my nose due to blackheads… though I don’t know if those are really blackheads since I’ve always had them and can’t get rid of them. It’s almost like every pore on my nose is dark and it used to drive me crazy. But I’ve come to accept them. Everyone gets acne and I’m the only one who honestly noticed or cared about them. So why waste my time worrying about them.

I have been diagnosed with bipolar disorder for seven years now, and I used to worry a lot about it. From what people thought of the fact that I had bipolar disorder to when the next cycle would happen. Or how bad the next cycle was going to be. But since then, I spent a lot of time coming to terms with it and learning how to look at it differently. Until I finally reached a point where I stopped worrying about all of that stuff. I opened up about it and realized all of my fears and worries were just in my head. It felt nice to not hide it. And then I stopped worrying about the rest of the things in regards to it. Sure I still deal with it, but at least there isn’t fear about the next cycle happening or how bad it’s going to be.

In high school, I used to spend a lot of time worrying about the future and how things would turn out. I used to make plans on exactly how my life would turn out by the year. And over time every single plan fell apart. From my plans for college to my plans on what I would do as far as family. Every single one of them didn’t happen and that stressed me out. It’s taken a long time for me to figure out how to deal with not being able to control how things turn out. Living in the present has really helped with that. I no longer make long term plans since no one can predict the future. Instead I make plans for single months or year at a time. It’s easy to work on and make sure they work out in the long run. 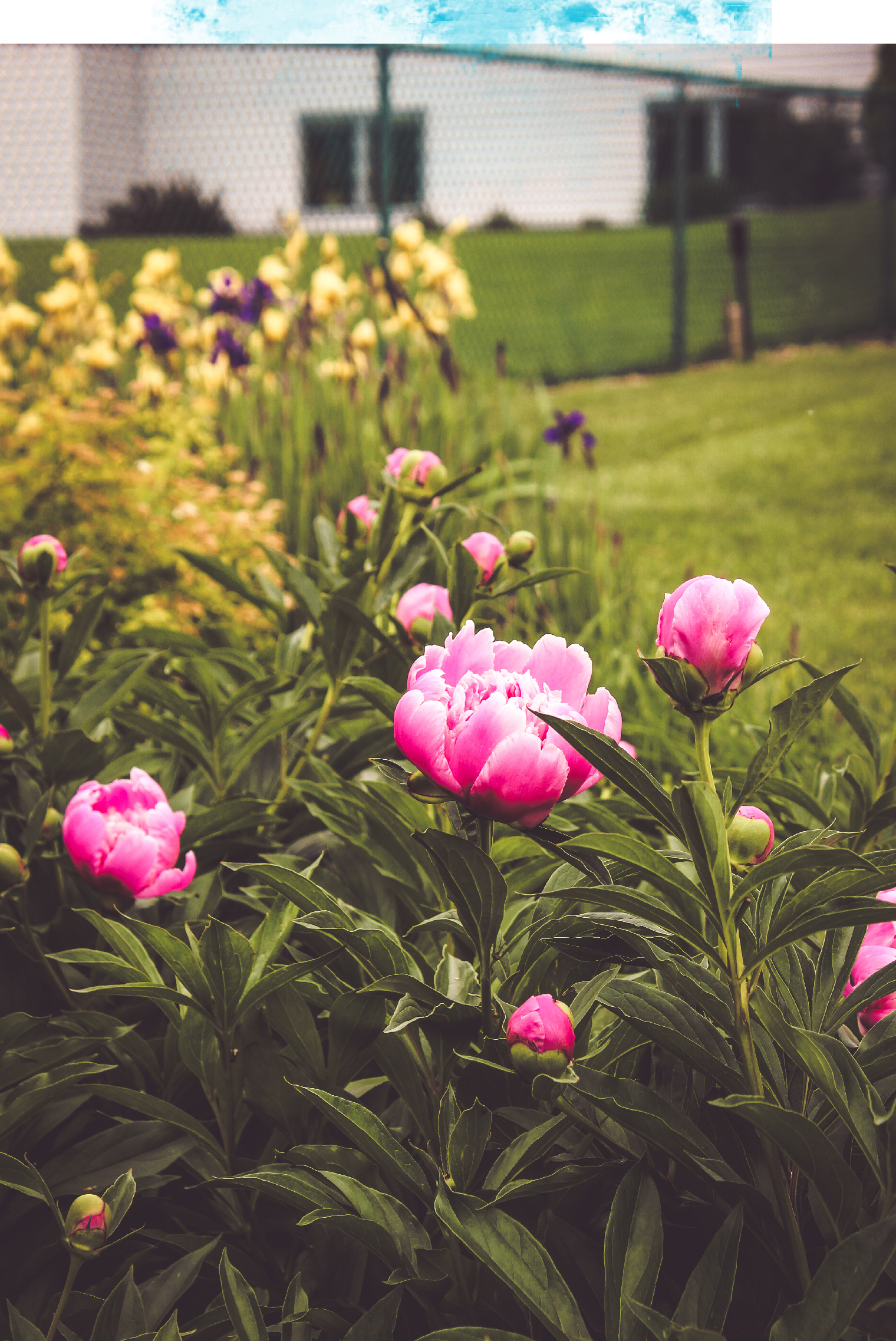