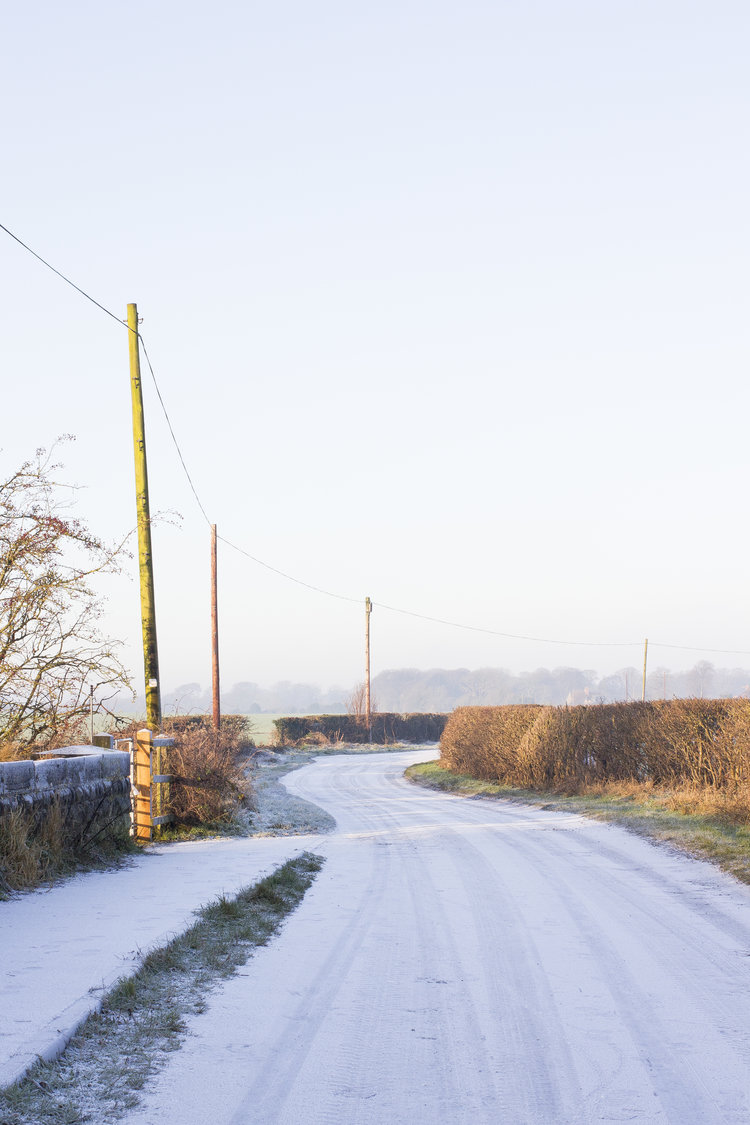 I’ve been mentioning this for a few weeks now. I’m in a process of finding a new place to live in starting April. Yes it’s a few months out but it’s never too soon to start debating on what you want to go to next. For me that means moving into an apartment of my own with my dog Pixie. So I thought it would be a good idea to go over all the things you need to considering when finding a new place.