There is something about a stressful day at work that leave you completely on edge. I had one of those days yesterday. Everything that could go wrong, went wrong. I was working at the Pets Hotel and for the last two hours of camp I had large which is where you have the golden retrievers, Huskies, German Shepard, Bernese mountain dogs, etc. All the big dogs that have a lot of energy and play rough. Normally besides from a handful of dogs eating poop or humping, it’s not too much of a handful. But add on a power outage, and all hell breaks loose. I don’t know what about the dark but it brings out a certain craziness. All the dogs decided it was the perfect time to all be troublemakers. Not fighting but everyone was doing everything they shouldn’t all at once because it was like they knew I could barely see them through the dimly lite area from the single light that somehow didn’t go out. Luckily that didn’t last forever and the dogs were all put back into their rooms. 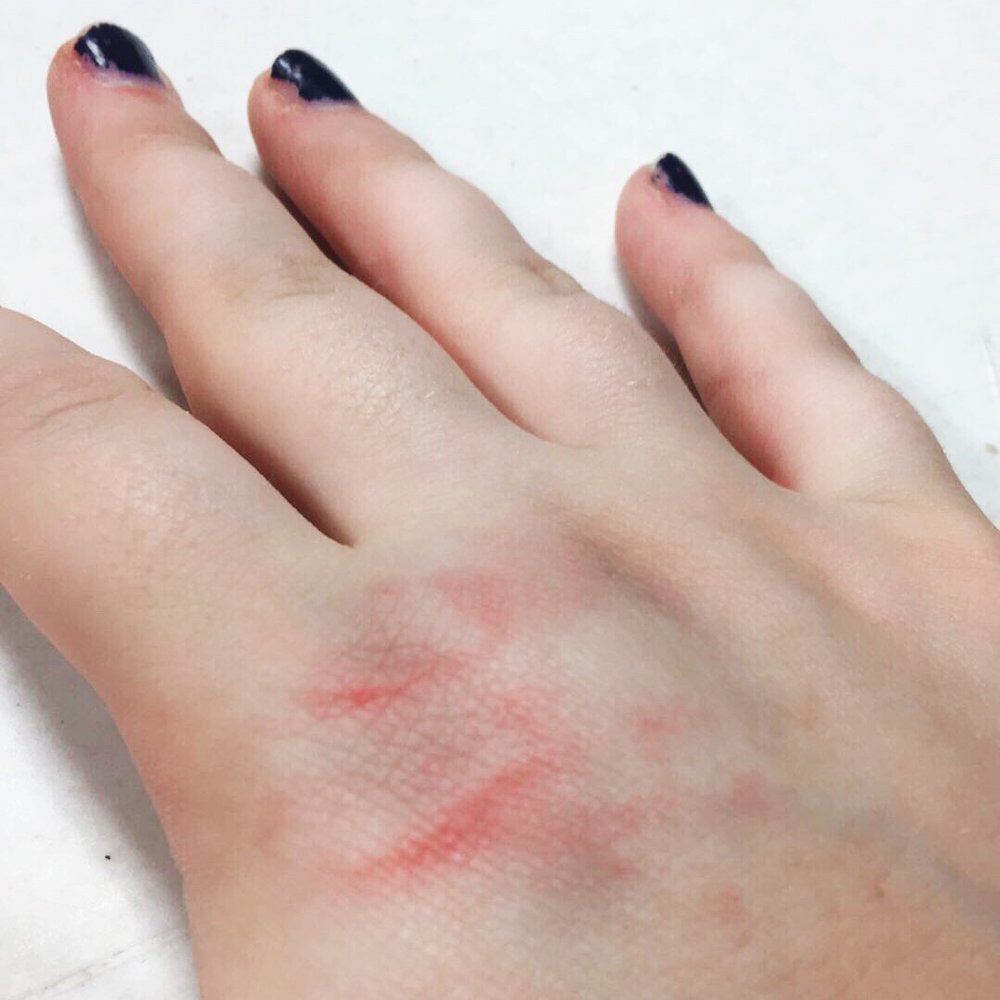 My hand two hours after the incident.

But during that organized chaos, I managed to slam my hand into a door. Besides some bruising it’s not injured but still it hurt a lot. Ten hours after the event of slamming the door on my hand, three fingers are insanely swollen and bruised all different colors. And I’ve put ice on my hand and taken pain meds. So there possibly is a fractured bone or some damage more than just bruising. So today after work I might be stopping by urgent care to have my right hand looked at since I am basically useless without it. 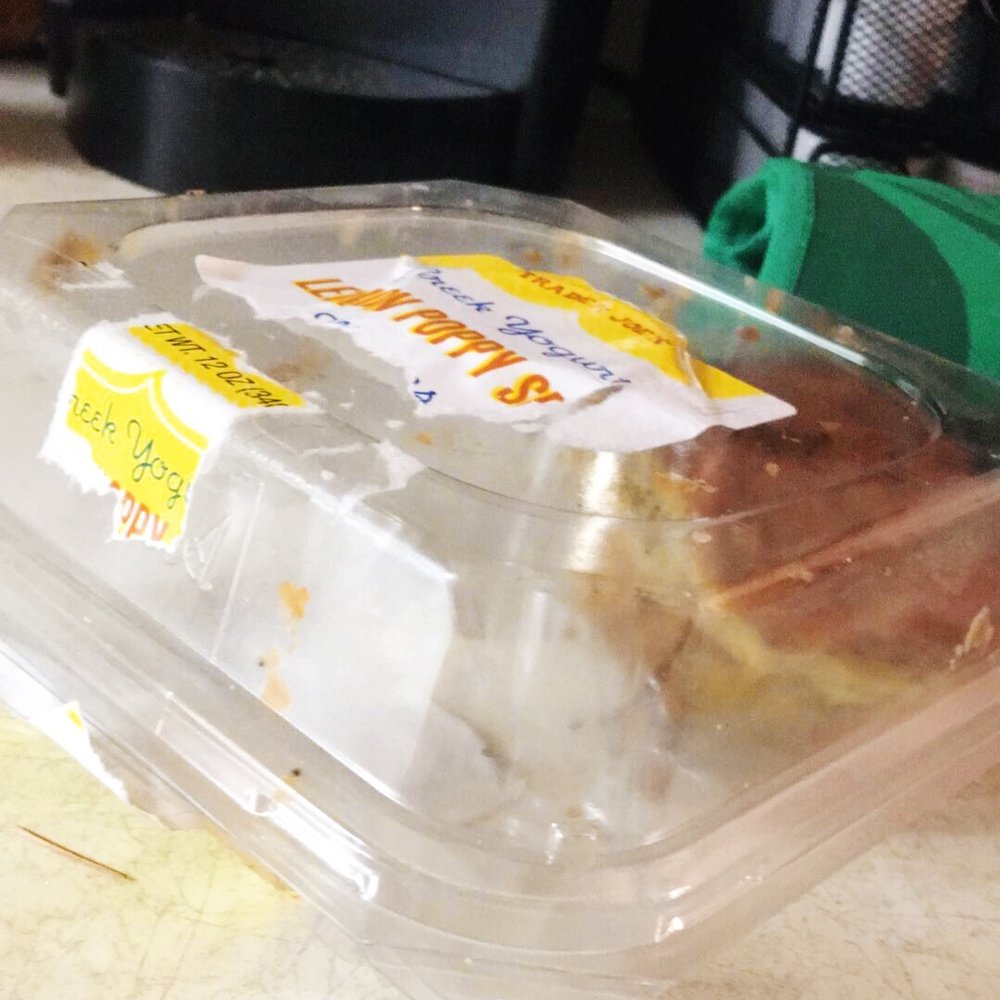 The remains of what I took away from Kiki.

To make the day even worse… Toulouse, my roommate Ariel’s cat, decided it would be a great idea to knock over a container of lemon poppy seed muffins from Traders Joe. Now he’s knocked stuff over in the past, but never something that was toxic to dogs. And if you can guess where the story is going, needless to say, Kiki and possibly Pixie ate at least one or two muffins. Or Ariel was incorrect on how many muffins were actually in the container, if so Kiki only had a few bites. Still there’s no safe amount of poppy seeds that dogs can eat. And the main side effect for poisoning is sedation. I should probably also mention that Kiki was already sedated prior to having the muffin. Because it’s supposed to storm, and Kiki needs to have sedation medication to help her anxiety levels during storms. So there’s a fat chance we’ll be able to sense a difference in behavior because of the meds. At the time of writing this we’re monitoring her to make sure she’s ok. Toulouse has also been moved out of the house and over to Ariel’s mom’s house until her big move to New Jersey.

One final thing on why yesterday sucked. It’s also the seven year anniversary of my friend’s death. She was killed by a train and was buried seven years ago on this very same day. So yeah not a great day in general.

I hope you all had a much better day then I had.