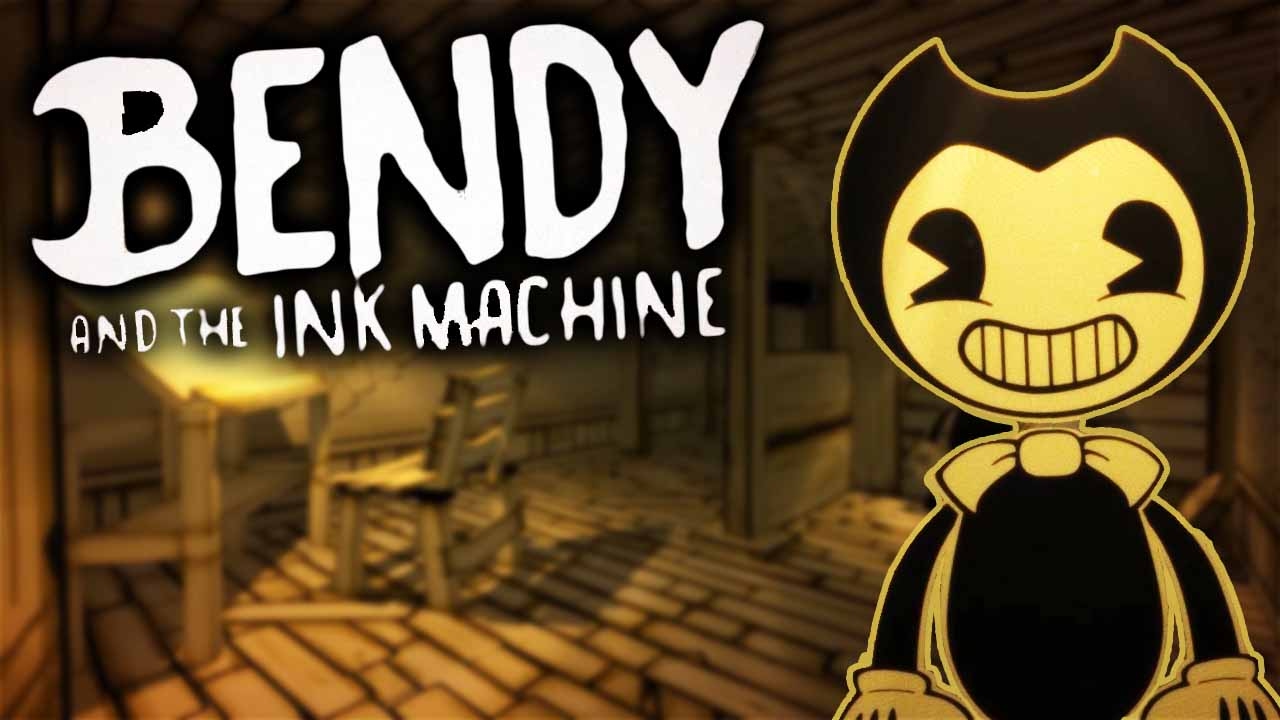 I recently discovered a new Indie game called Bendy and the Ink Machine, and got instance flashbacks to the early years of animations (1920s to 1930s). At first I thought it was a callback to the Walt Disney animations, but after seeing more chapters being released and a beauty transformation video of Betty Boop it actually plays way more to the styles of Max Fleischer who also created Popeye, Bimbo from Talkartoons, and The Inkwell Studios. Who unlike Disney had more surrealism designs, dark humor, sexuality, and adult psychological elements to their animations. Which were a reflection on the Great Depression; whereas, Disney was more family focused and an escape from the cruel reality of the time period.

Though Popeye and Betty Boop were extremely popular, ultimately they could not compete with Disney and contract struggles with Paramount. Even though they truly were the pioneers of this style of animation called Rotoscope, which created realistic animations by taking projectors and tracing images from live action film. As well as sound animation though Disney would later pay off reporters to ignore this fact when documenting history and for marketing. 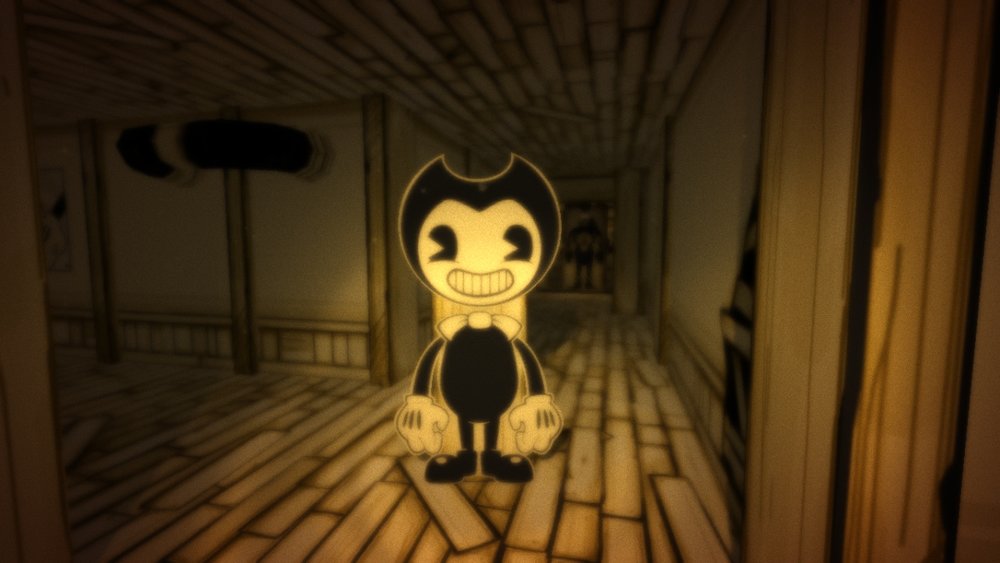 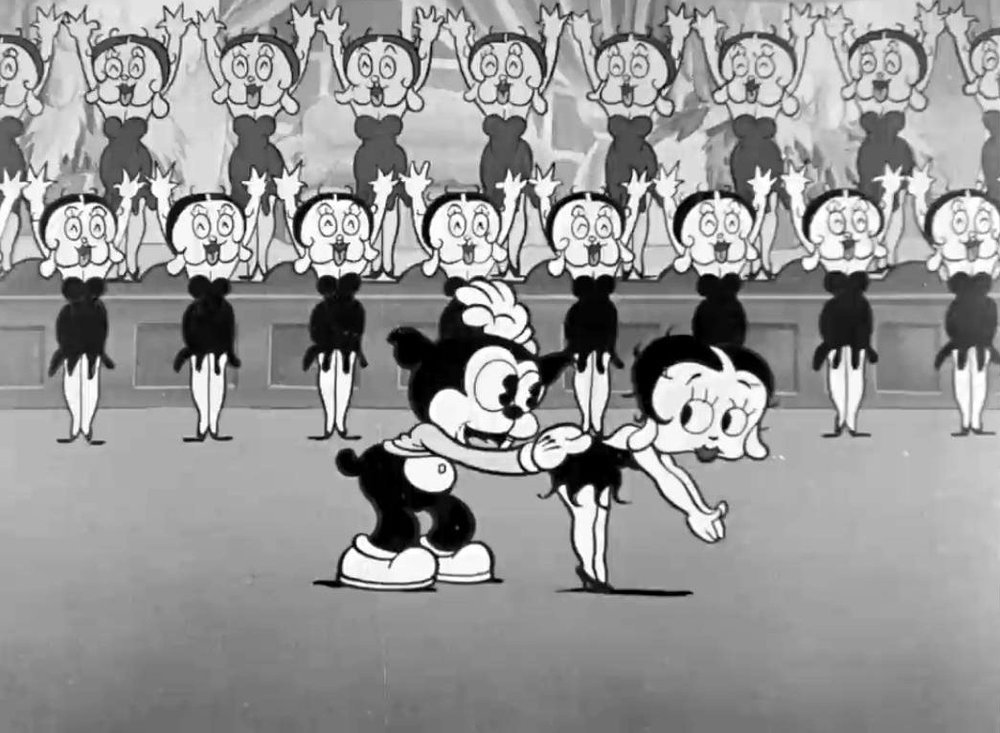 So as I stated, Bendy and the Ink Machine follows a Henry an animator returning to their old animation studio after receiving an invitation from the owner, Joey Drew. Here he learns they were trying to bring the creations such as Bendy and Boris the Wolf to life through practicing with occults. This is sort of a call back to Bimbo as in one of the episodes he was approached by a cult multiple times to join their ranks. In the end it turns out to be a cult full of Betty Boop clones. Also the design of Bendy and Bimbo are very similar. They both have pointed ears, big white gloves, and a less than family wholesome ideologies.

This Indie game has only released two out of five episodes, but they hinted at another character that will be joined into the next episode that similarly resembles Betty Boop with the tight back outfit and similar series to that of Bendy. Just as Betty Boop was originally a poodle to compliment Bimbo the dog and act as his love interest even after she was changed into being a human for her own character that would later surpass Talkartoons in popularity. A similar background was built into the new character they are introducing into the game for Bendy’s love interest.

So it’s safe to say this game was heavily influenced by Max Fleischer rather than Walt Disney. To be honest, I always thought those cartoons were owned by Disney not another production studio thanks to Walt Disney’s marketing back in the 1930s. Also Max Fleischer later was employed by Disney after his studio was in ruins. Another thing that is similar to this new Indie horror game as the animation studio is in disrepair when your character, Henry, arrives.