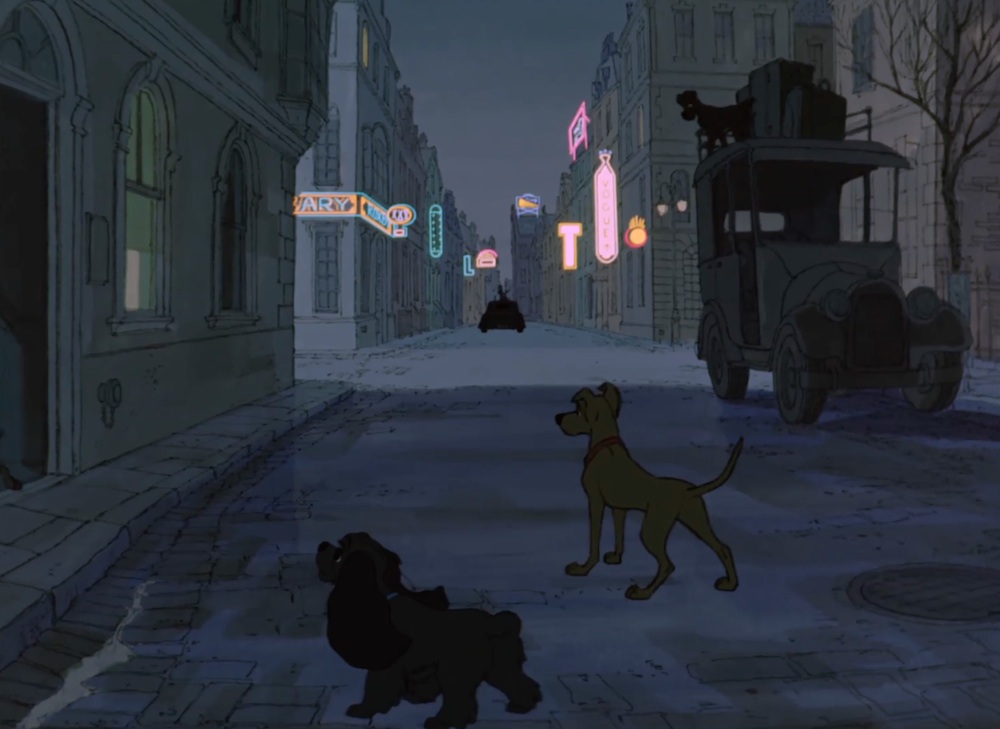 Fore-warning this is going to be a several part series as Disney loves to throw cameos into different movies and make everything one connected world. But we’re not just going to be going over the hidden Easter Eggs in this series but the bigger connecting branches that string multiple movies together. As some of these are only tied together from the Easter Eggs, while others are a little more detailed with proof from the movies if you take certain context clues. To begin the series off, I’m just going to be going over the Easter Eggs that don’t necessarily string the movies together but are fun things to find while watching the films. 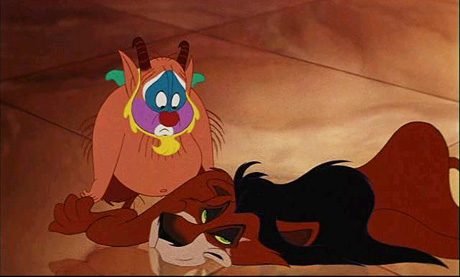 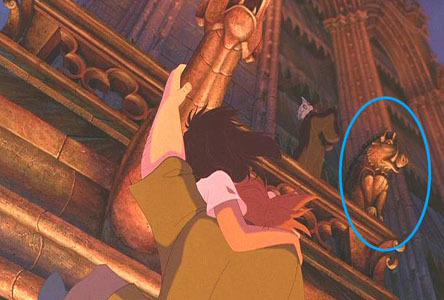 Know any other Easter Eggs? Let us know in the comments!