When I initially first played Doki Doki Literature Club, I ignored opening up the .chr files which is not a real file format or looking into the messed up poems. By messed up, I mean the ones that were in English or seemingly any language other than just someone slamming their hands on the keyboard. But if you look deeper into these files and poems, you get a whole different picture. One that hints towards another game that the developers are most likely working on. One who’s plot is already exposed more or less through Doki Doki Literature Club based on the novel Yuri gives the protagonist when they join the literature club: Portrait of Markov. This is further supported through Easter Eggs shattered in the game as well as in the game files. So what are these Easter Eggs.

There are a total of 11 different secret poems you can get during the course of Doki Doki Literature Club. One of them contains blacked out text with just a few laters remaining. These types of images are easy enough to find the missing text or information by increasing the exposure. The blacked out information turns into white text for you to read. Here is that mystery poem:

As you can see it references a place where a character named Elyssa who has been experimented on. And there’s a doctor trying to diagnose her problems before she presumably dies. The events described in the poem are quite similar to the events in the Portrait of Markov that Yuri is reading. A cult doing experiments on people to open their third eye and result in them going crazy for blood lust and self harm.

Each of the .chr files points to a different club.

Yuri’s .chr file is rather straight forward. It is just Base64 and results in a story that apparently the developer wrote many years ago. There’s not much to this .chr file other than a fun Easter Egg.

Natsuki’s is a picture if you change the file extension from .chr to .jpg. This will reveal a blue/grey image similar to those of inverted filter on a photograph. If you revert the colors it starts to look more like a person. Then if you take this picture and put it onto a 3D cone and look from above, you get the photo of a girl who is not in the story of Doki Doki Literature Club 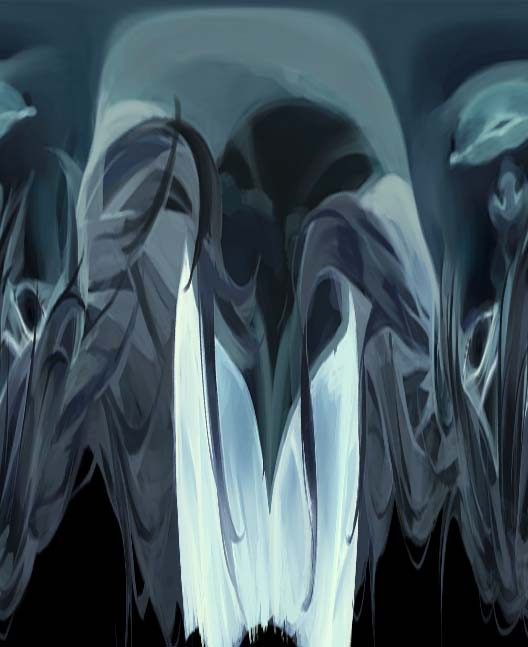 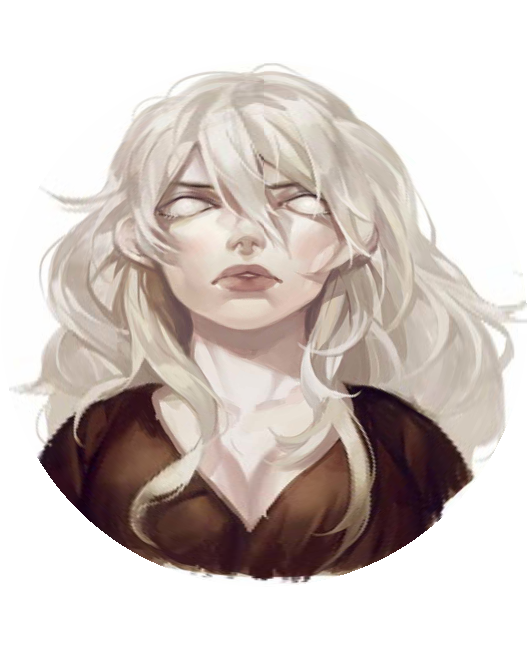 Monika’s .chr file is a picture if you change the file extension from .chr to .png. Which is a flaming ring with a square in the center with a bunch of black and white pixels. If you translate the pixels into binay. This can be done by changing every black pixel into a 0 and every white pixel into 1. Then do another conversion into Base64 you get the following result, which is a dialogue from presumably Monika to the player: 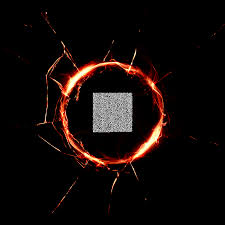 Monika is directly telling the player that something has gone terribly wrong and needs your help to correct it. And stop this mysterious third eye that’s mentioned throughout the Easter Egg. Most likely in the follow up game coming sometime in 2018, Monika will be the protagnoist of the story trying to make everything right with the remaining characters: Yuri, Sayori, Natsuki, and whoever else makes an appearance in that game. We will most likely also have to recall events of Doki Doki Literature Club in order to do so as Monika suggests.

Sayori’s .chr file if changed to a .ogg file extension will result in an audio file that generates a QR code to the website http://www.projectlibitina.com. On there is a medical file about someone named Libitina who would be 16 years old today. And someone was experimenting on her to open up her Third Eye, but they couldn’t get it to close. Resulting in her self-harming, twitching, and giggling uncontrollably at inappropriate times.

There is a character in Doki Doki Literature Club that matches this description to a tee in Act 2. That being Yuri who’s age and mannerism match up to Libitina to a tee. Are they the same person? We don’t know yet. The XXXXXX is in reference to Elyssa, the number of characters match up and would line up with the secret poem.

In the second act, Natsuki has a poem that looks like just a bunch of random letters and numbers. Based off everything we’ve learned from the .chr files, this is Base64. If you decode the message you get a poem talking about the third eye. 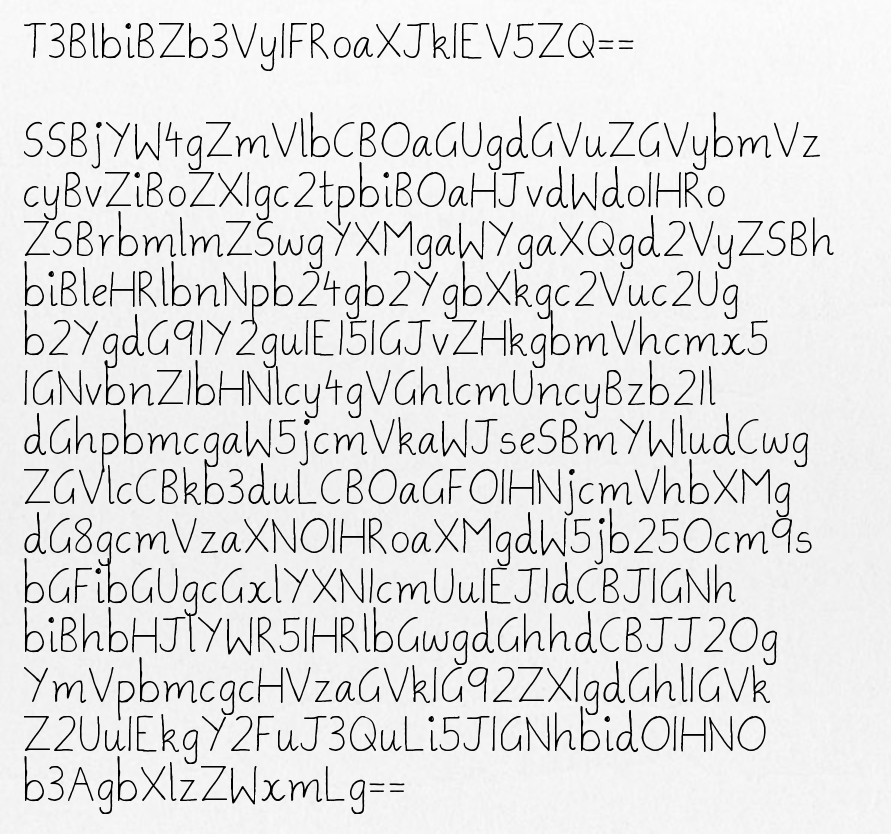 So what we can tell based off the book and the clues shattered through Doki Doki Literature Club. We will either be playing as Monika or she will be our companion throughout the sequel as we face off against the cult and their third eyes that cause them to have blood lust. And at some point we will come across each of the girls: Natsuki, Sayori, and Yuri (possibly with different names, such as Yuri = Libitina) and have to remind them of our time in Doki Doki Literature Club to snap them out of the mind control of the cult or whatever the experiments are that resulting in the opening of their third eye. And the only other detail we know is that it’s coming out sometime in 2018 based off Monika’s dialouge in her .chr file.

What are your theories for the following game possibly coming out next year?