A game that I have been obsessed with playing is Don’t Starve. It’s a wilderness survival game where you start out as a character named Wilson, who is a scientist, that has been taken into a different world by a demon named Maxwell with the task of escaping. Which is ultimately pointless as you will free Maxwell at the end of adventure mode, but become trapped and gain the powers of the throne causing them to be the villain. 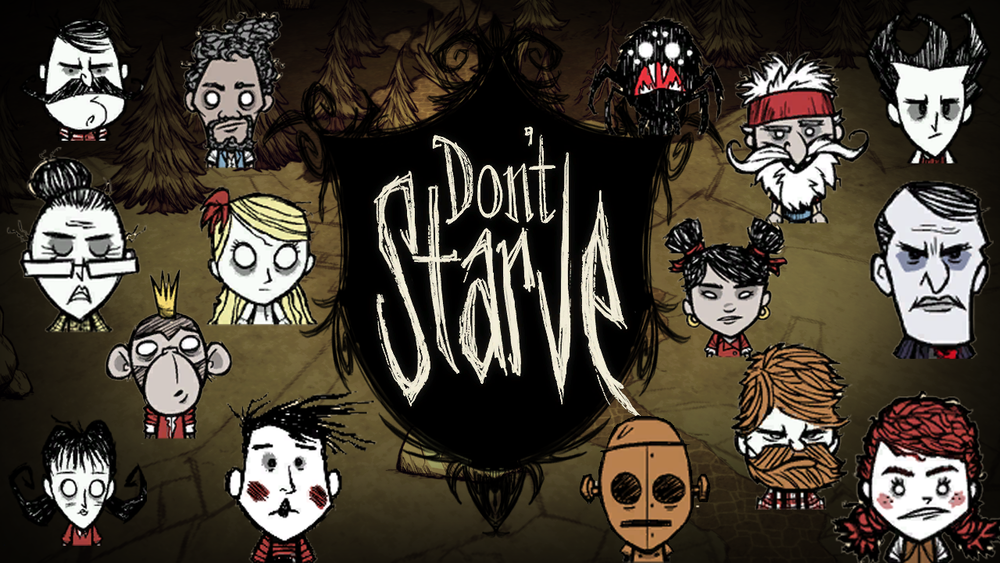 As you play the game, you will gain more characters that you can play as including Maxwell at the end of adventure mode. Which is the only character that doesn’t start with the letter W. These characters include:

I personally love playing as Wolfgang. His body mass changes based on how full his belly is. If you’ve played this game before, which character is your favorite?