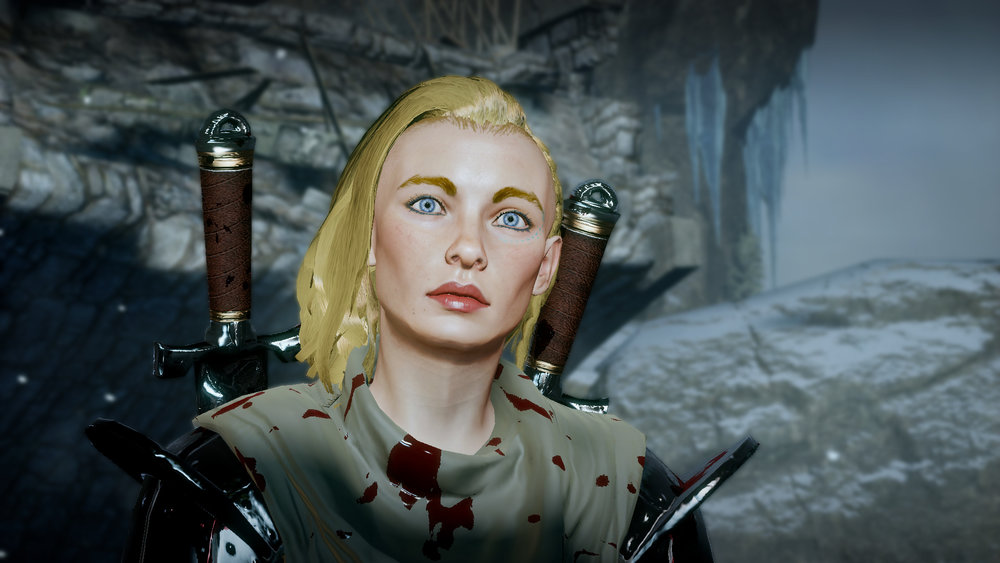 Hello my little dragons! I’m moving onto my favorite game on our YouTube channel, which is Dragon Age: Inquisition. So I thought it was only fitting for today’s post to be a little loves and loathes. So if you want to see the game-play, keep an eye on the following location and subscribe to our channel: Dragon Age: Inquisition playlist. I’m going to be playing as a human rogue as my game glitched out any time I tried playing as a mage like I wanted to originally when I was starting up the game. So the rogue saga will continue! 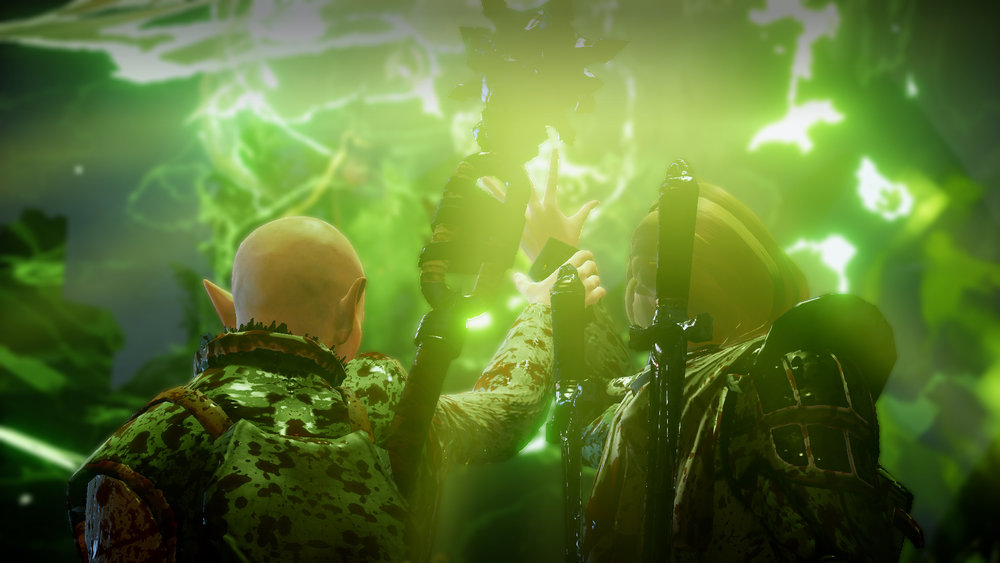 And now for the loves and loathes of the game! 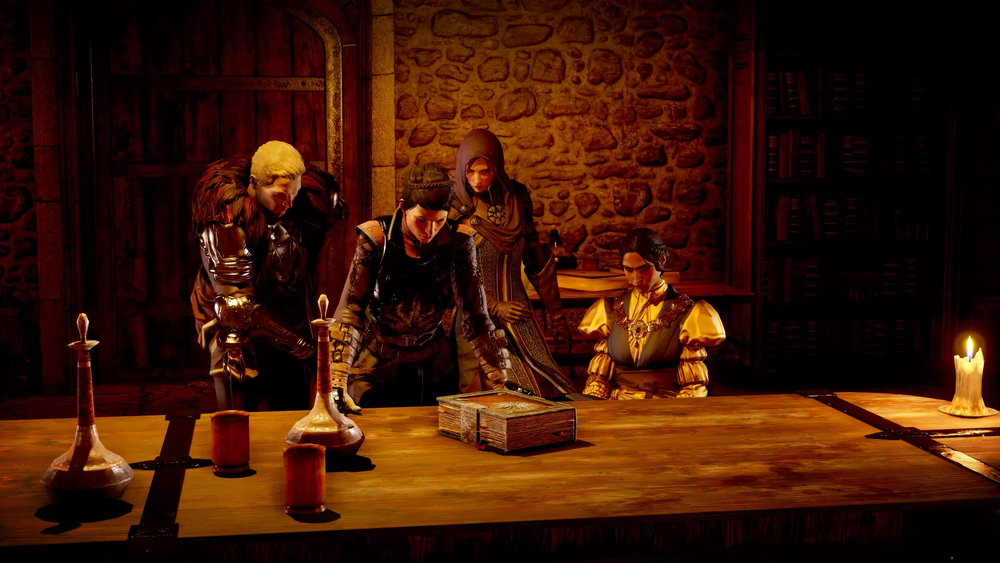 What are your loves and loathes of Dragon Age: Inquisition?