If you’re watching my Dragon Age Inquisition playthrough, you’ll probably know I’m not a fan of Solas. There are very few characters that I have such negative thoughts or feelings of in this game. Loghain is one and Solas is the other. They both has the choice to do one thing and decided to betray instead. Anders, though, I don’t agree with his decision at the end of Dragon Age II, I can understand it. But Solas, on the other hand his decision bothers me the most. 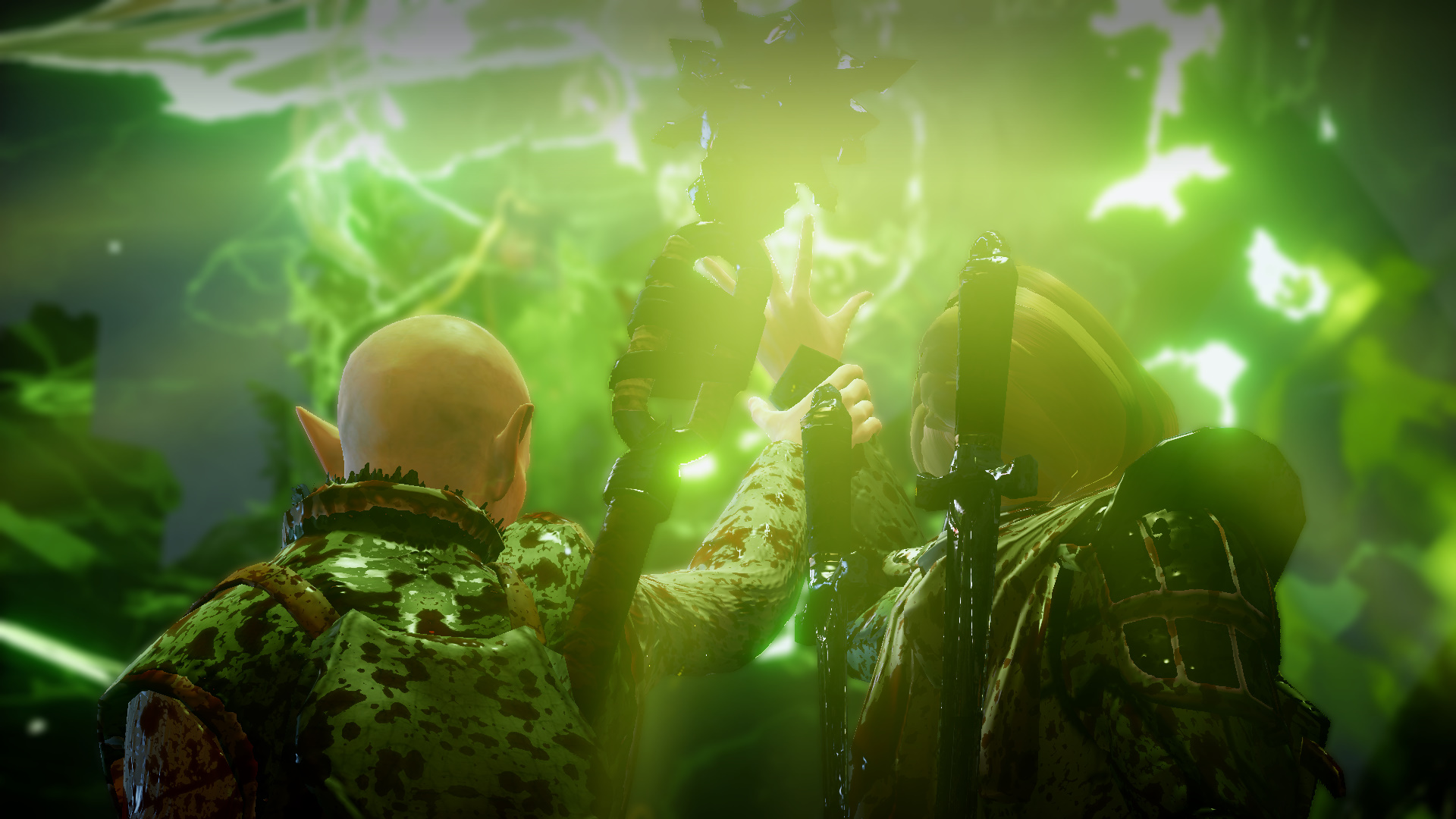 When I first started this game, I actually quite liked Solas and understood his view point, up until the ending of the game. Then my opinion drastically changed. His views are very black and white, he believes in cause and effect, wisdom as its own reward, and the inherent right of all free willed people to exist. Which are all well and dandy. I can get behind that thinking in Thedas on some topics.

However, at the end of the game it is revealed that Solas is Fen’Harel the elven god of betrayal. He is the owner of the orb that Corypheus used to tear a hole into the world. This you learn at the end of Dragon Age: Inquisition when he is seen trying to piece back together his orb before leaving. You don’t learn that the orb is his until he is seen after the credits talking to and killing Flemeth when she reveals him to be Fen’Harel. Prior to the orb falling into Corypheus hands, thanks to Solas, he was going to use the orb and the anchor to destroy the Fade all together thus restoring Thedas to the state before when Elves ruled everything. Corypheus; however, was only meant to unlock it’s true power as Solas was too weak after his long slumber to use it. But Corypheus in turned used it’s power to attempt to make himself a god. Solas’ intention for the orb is revealed in the DLC called The Trespasser. He also starts to gather a following at the end of the final DLC which is a set up for the next game. As Solas is being called the Rebel God, who will do anything to restore the elves to their full power of ancient times. 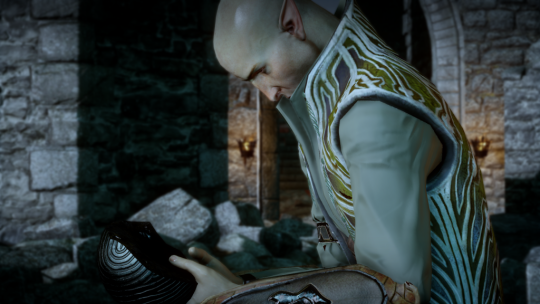 And this is why I cannot stand Solas. He knew all too well what was going to happen and almost destroyed the world in the process, and he didn’t care. He also lies to the Inquisitor in every way. He hints that he knows things but fails to mention how he knows them. At least with Loghain and Anders, though their betrayal was major it wasn’t meant to destroy everything. Loghain didn’t want his troops dying and pulled back, which killed the Grey Wardens and the King. Anders killed a few chantry members to force the decision between mages and templars, which though horrible did cause the world to deal with the power struggle. Solas knew the potential of the orb and didn’t care who got hurt in the process and barely, if at all, helps to stop Corypheus. Sure he is a companion but if he was the powerful Rebel God who created the Veil, he could’ve easily gotten the orb back from the individual he gave it to. But no, he doesn’t. He just subtly drops hints and sits around Skyhold.