Final article or post rather on this comparing the species in Dragon Age Origins. If you missed it, I’ve already done this for Templars vs Mages and Dalish Elves vs Werewolves. So today I wanted to focus on the two duo: Dwarves vs Golems. Similar to Dalish Elves vs Werewolves, this conflict only appears in the one game. Whereas, Templars vs Mages spans across all the games. Though golems do make appearances in the other games, you just don’t see the two forces pited against each other like in Dragon Age Origins.

Background of the Golems

Before we get into the conflict between the two. Let’s do a little lore history lesson. Golems are creatures made of stone or metal then animated by lyrium. A magical control rod can be used to gain complete command of a golem. A golem which lacks a control rod retains free will. They were invented by the Paragon Caridin in -255 Ancient when the First Blight threathened the surface and dwarven empire. Though Paragon Hirol later improved the golem design. Caridin used the magical Anvil of the Void to build the golems. Since life cannot be made from nothing, he used dwarven volunteers to turn them into golems. The process involves dressing the volunteer in armor the size of the golem, then pouring molten lyrium through the eye holes, mouth hole, and joints of the armor. Before it cools, the armor is hammered and shaped to perfection. Enchanted control rods were used to turn the golems into perfectly obedient soldiers, at the cost of their free will. Many willingly volunteered due to their incredible victories against the darkspawn until King Valtor begang forcing criminals, casteless, and political dissidents into golems. Leading Caridin to refuse creating any more golems. The King in turn made Caridin a golem but none of the apprentices could create a control rod thus allowing Caridin to keep his own mind. Afterwards, he vanished with the Anvil. 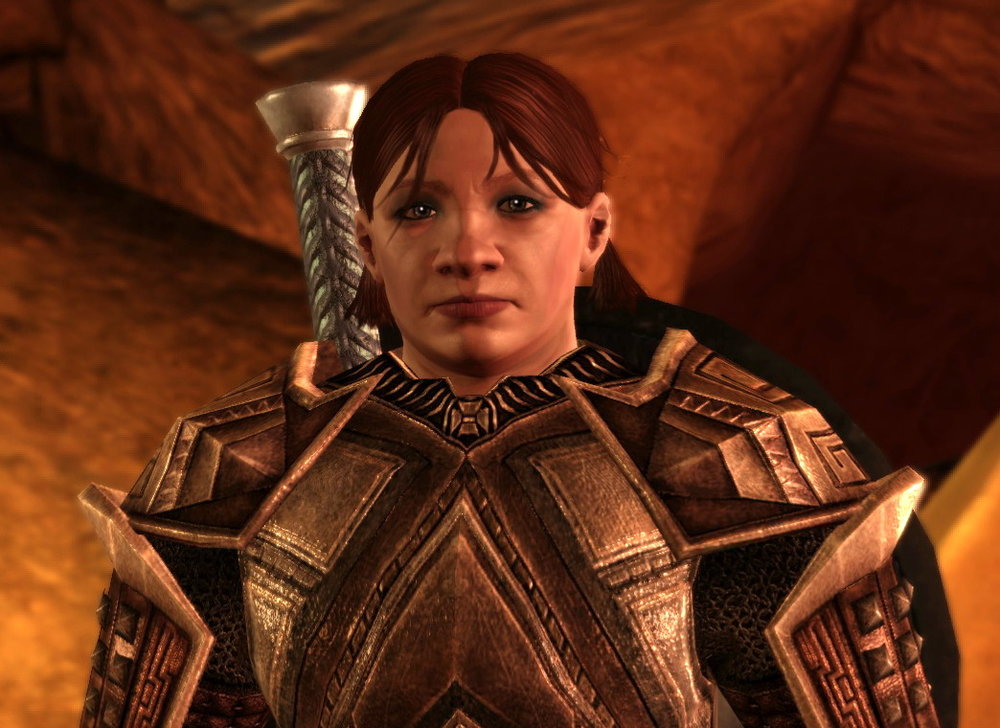 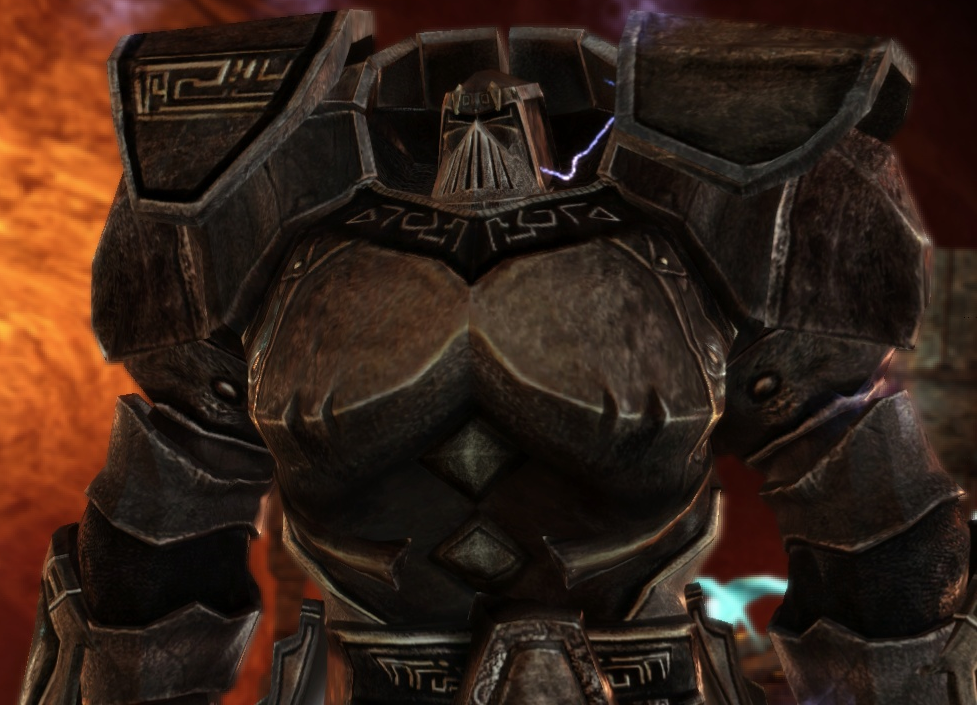 When you reach the Anvil of the Void, you meet Caridin. Then have to decide between the two Paragons: Branka and Caridin. Branka wants to use the anvil to create more golems while Caridin wants the thing destroyed. But since he is a golem, he can no longer touch the anvil himself. At this point, you get to choose between the three options: