Something about replaying Inquisition makes me really want to write about some of the hardest quests in the franchise. Though these are my absolute favorite games, some of these quests I seriously considered rage quitting and never returning to the game. But that moment you get past those hell quests, you feel so accomplished. And now I can play the games without having issues anymore, but I still remember the rage every time I get back to those maps. I am ranking these in the order of severity from worst to not as bad as the others, as some were bad but others were my nightmares.

Paragon of Her Kind in Dragon Age: Origins 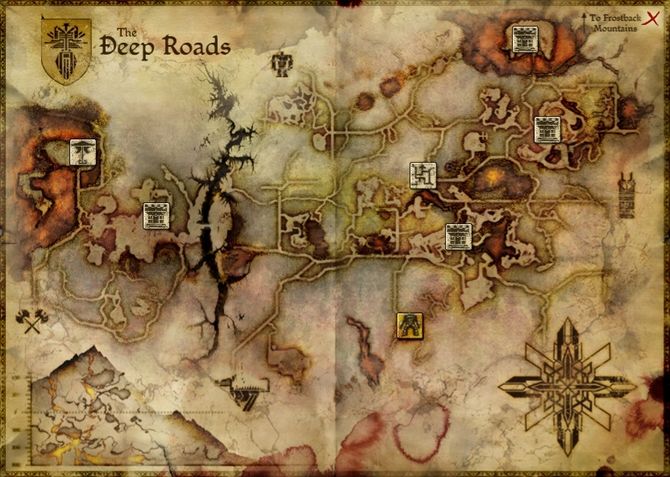 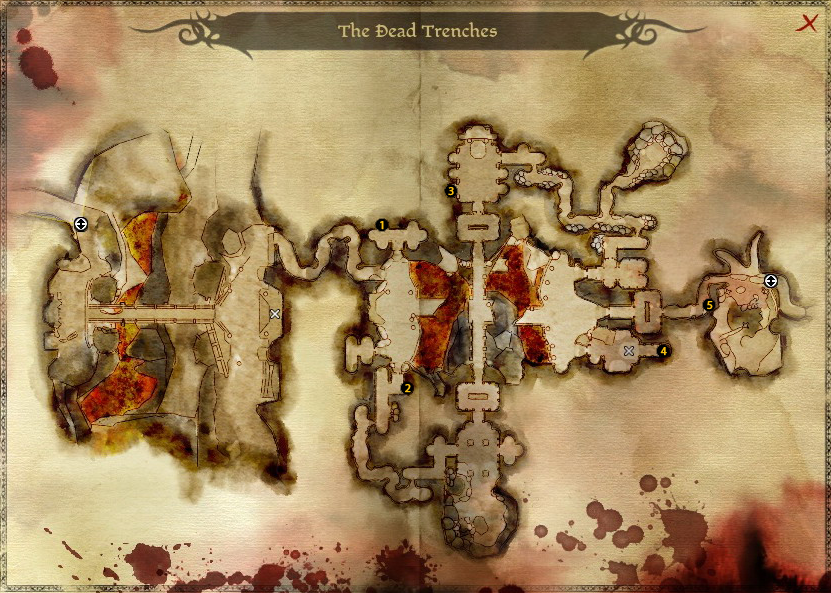 When I first played this game, I think I died around a hundred times in various parts of the Deep Roads during this quest. It was hell and I almost just rage quit the game several times. And I know I’m not the only one who’s played Dragon Age that considers this map to be absolute hell. Only advice in several parts of the map, send someone in as sacrifice then use Wynne before she drains her mana to revive them. As several sections do not have enemies spawn until you enter the area. Sending everyone in just ends in death, so a singular sacrifice to trigger everything is sometimes the best option. Also when following up on the treaties, I would leave this quest for last as it will make things a little easier as by that point you should have nicer armor and weapons as well as better attacks.

If you’ve seen my play through of the game on our YouTube channel, you will know just how bad this god damn section of the game is. And it’s more just the entire section inside of the Viscount. I like to think I can get through all of Dragon Age II on normal mode easily, hard for some of the areas, but this section I have to drop it to casual or I’m just dying over and over again with no hope of getting past it. The Arishok himself is fairly easy to get past once you figure out his sideswipe attack, but the sear number of Qunari you have to face prior to the fight with the Arishok is hell for me. 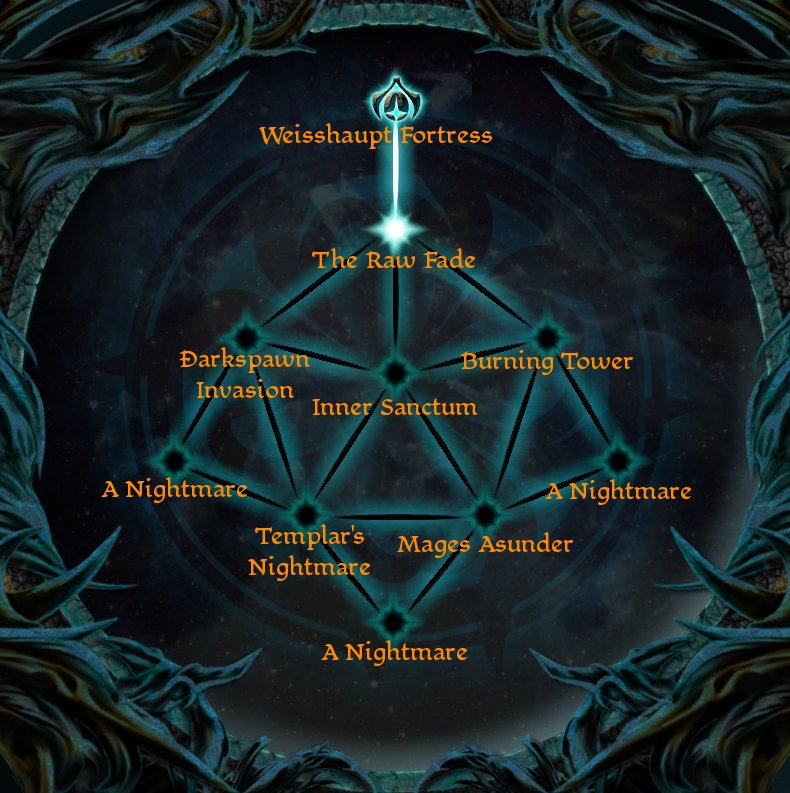 This one was just rage inducing as far as dying over and over, but more just frustrating in where the hell do you go. The first time I played Origins I walked away from the game multiple times because I couldn’t figure out how the hell to get through the areas in Sloth’s Liar during the Broken Circle Quest. I still can’t get through this stupid map without consulting a walkthrough in order to know where to go next to bring down the wards. Granted I don’t need to consult it step by step, but more of a which order do I enter each of the realms. 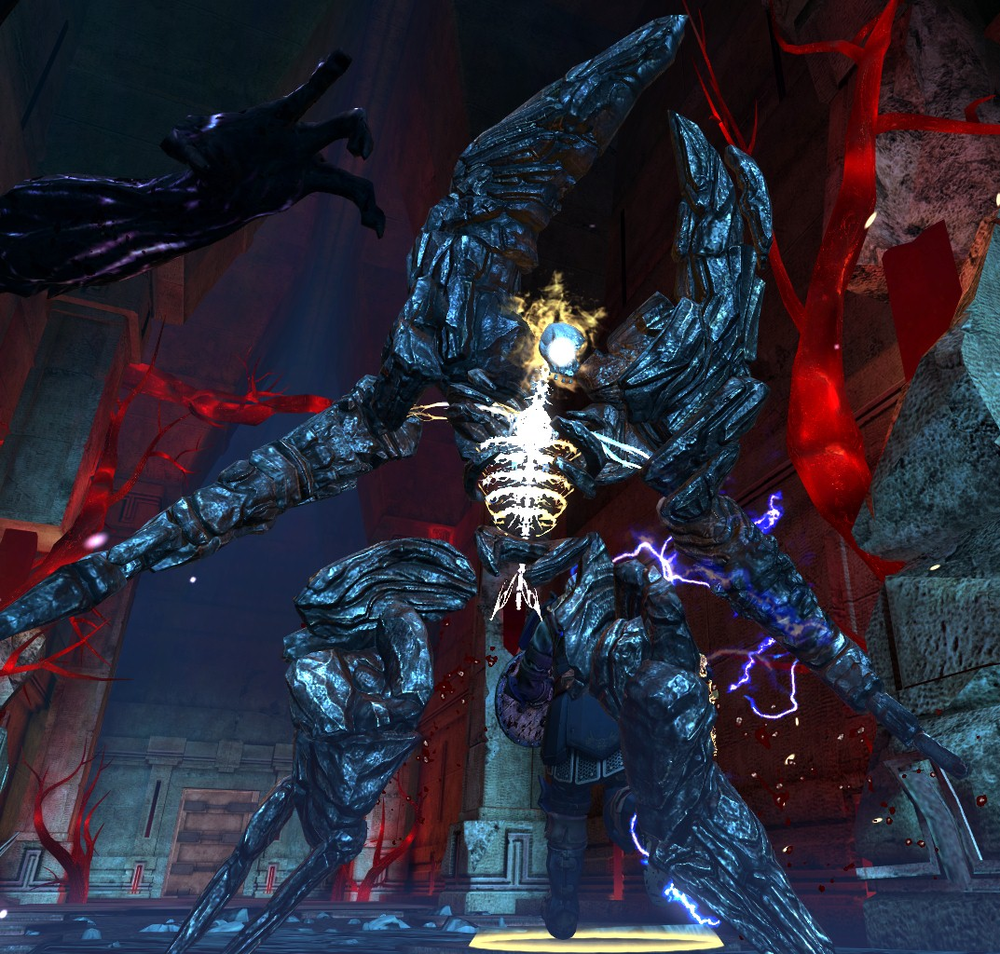 Now once you learn the patterns keep behind the pillars, this is a rather straight forward fight. Though I have found myself dying numerous times during this battle. I tried it on Hard mode once and vowed I would never do it again for my sanity. Though some day I would like to be able to complete the game on hard mode just for the accomplishment of doing so. 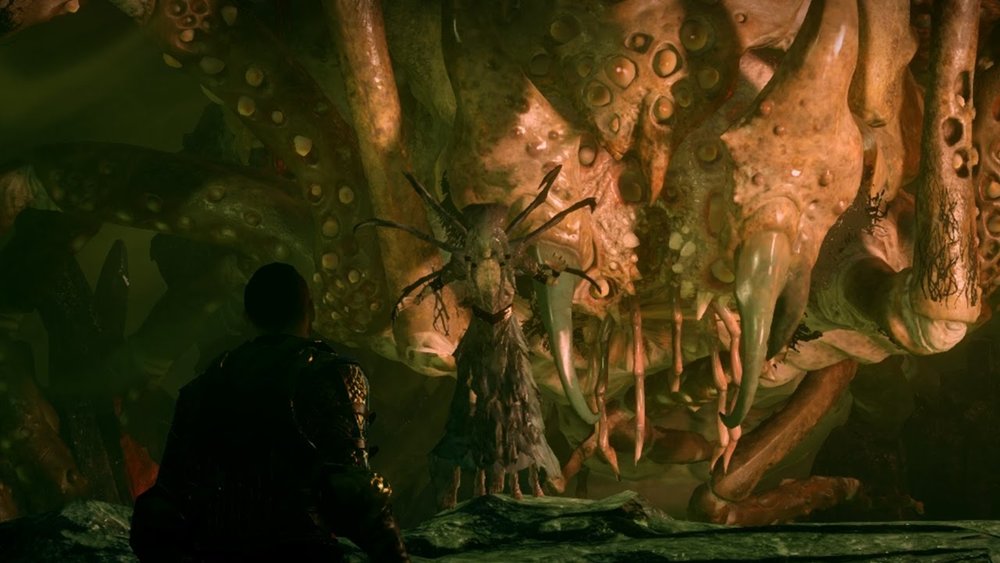 Now this one I’m only throwing this one in the mix as something for Inquisition, but nothing in that game really gave me that rage inducing feelings in any sense as the Dragon Age: Origins or Dragon Age II did. I just think this battle is a beast and a half to get through. You are in the fade with Hawke and a warden ally (Stroud or Alistar) and have to fight Nightmare demon. There’s so much going on and in the end you have to choose between leaving behind Hawke or one of the wardens. Now I always make sure when I’m playing that Alistar never is a warden, he’s always King, and there’s no way I could ever sacrifice Hawke. I’m too emotionally attached to those characters to ever leave them in the Fade. So sorry Stroud, you’ll always end up dead in my books. But if I had to choose between either Alistar or Hawke, I’m pretty sure I would just quit the game so I never had to make that decision.

What were your hell quests from the Dragon Age franchise?