Dragon Age series is my favorite game of all time. And yes I’m wrapping all three games into one and calling them my favorite. Now each of the games have their own DLC (downloadable content) that are available for purchase, from extra story lines to items such as mounts, weapons, and armors. And I have gotten the chance to play with the vast majority of them. So I’m going to go to rank the ones that add additional stories to the game after the main one is over with my reasoning for each.

If you have not played the games and want to, please do not read forward as there will be spoilers. 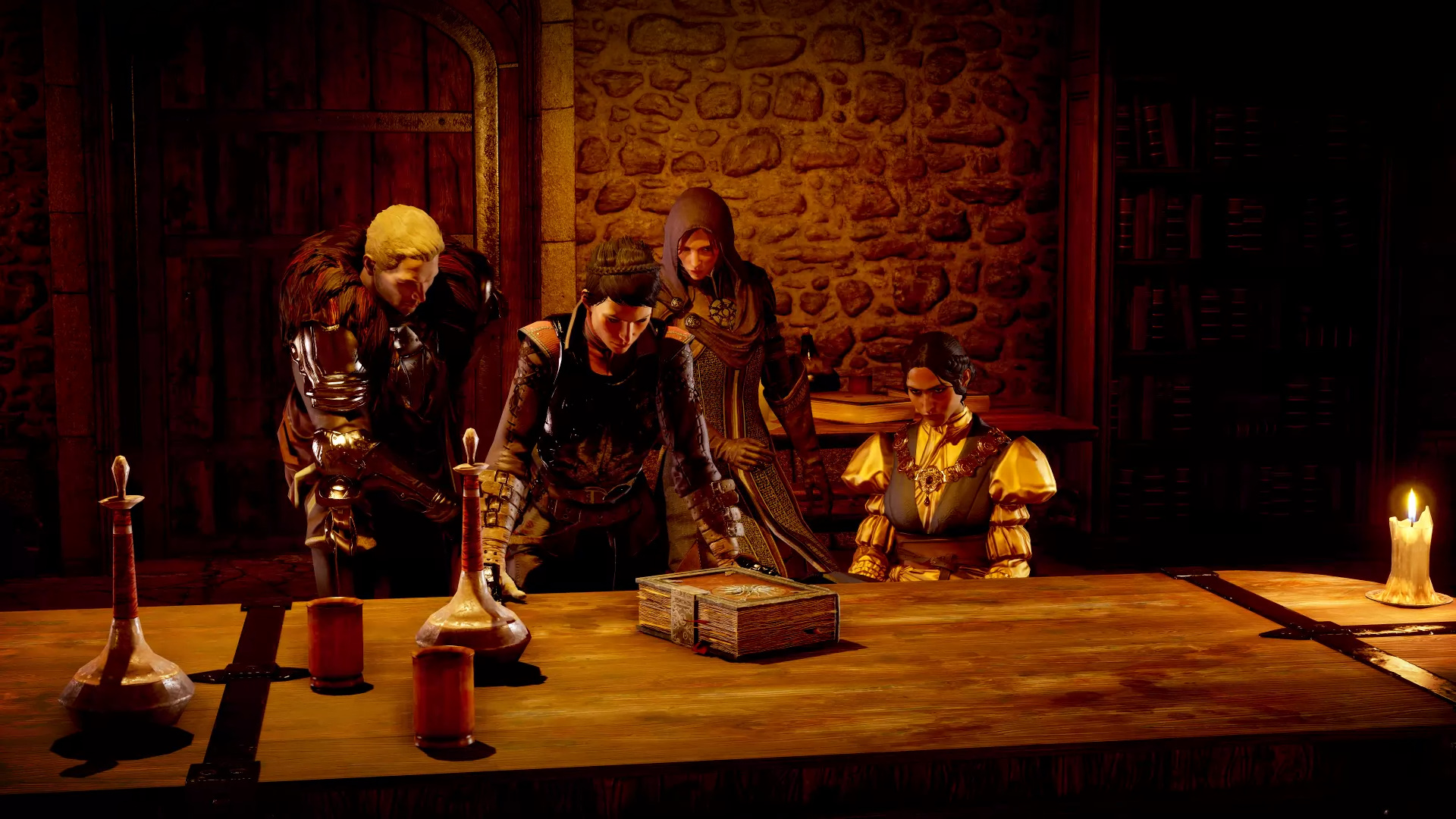 Overall, the first three have effects on Thedas where the rest don’t. One does give you an additional companion that joins you for the entire game, which is major in my books. But the last three don’t outright have an effect on the overall story Dragon Age tells. The Descent and Jaws of Hakkon indirectly do but Mark of the Assassin is just a one off story with no real effect. How would you rank the DLC for Dragon Age? Do you agree with my standings? Also what do you think the next game will be about? Solas or something with the Grey Wardens as Morrigan hints in the epilogue of Dragon Age: Inquisition. I kind of am hoping for a Hero of Ferelden and Hawke story of the Grey Wardens dealing with Solas’ organization. But that’s more just a dream to have more Hawke even though I think Dragon Age II is worst game out of the series mainly as it’s too rushed.