Before getting into the game, I want to define existential crisis: 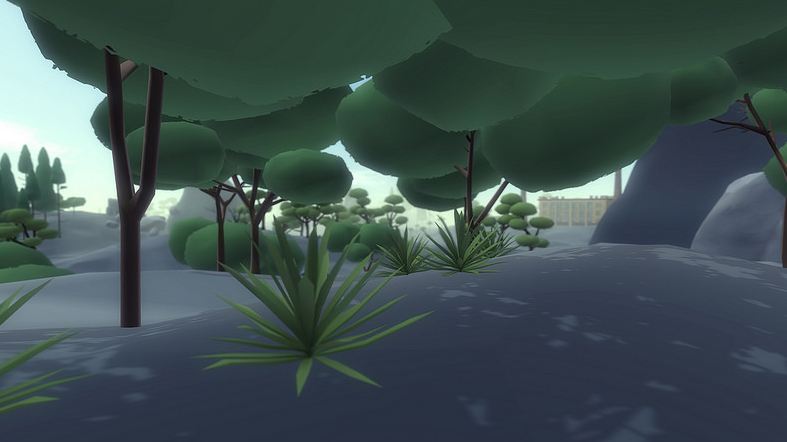 In the game Everything you start out as a creature but can ascend or descend into other creatures, plants, objects, or anything else. You can also gather other items that are the same as you by singing to them. And you can ascend so far that you end up becoming atoms made up of the previous universe you were in. And so on and so forth. 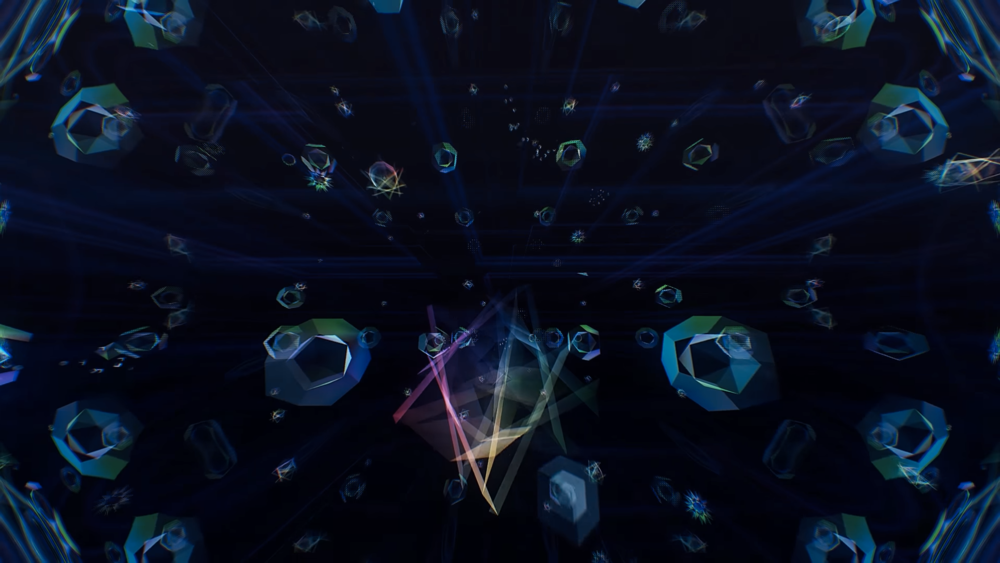 You will run across other things that will pose questions about life and time. And eventually, you will come across excerpts from Alan Watts that make you question things. Ultimately giving you a bit of existential crisis. Everything is made of the same thing, but we make try to make sense of things by putting things into categories. One of the quotes that really showcases this is the following: 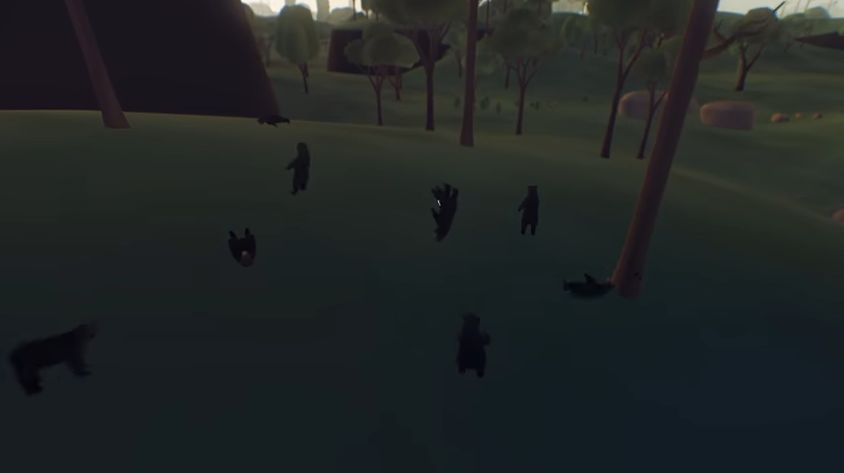 The items you become during the game don’t move in a way you would expect them to. Instead, the just roll or slide along the surface. So it’s a little quirky but I kind of like it as it makes everything so uniform.

What do you think of games that make you really think about life and the universe we live in?