The very first RPG game or video game in general that I ever watched a let’s play of was Final Fantasy X and Final Fantasy X-2. And mainly it was because I fell in love with the character Rikku. And in Junior High School, Gaia Online was extremely popular. I have no idea if it’s popular, but on there I would dress my little avatar as Rikku from X-2. And the main reason that I fell in love with this character is because she is so carefree and very intelligent being both a thief and chemist. It was everything that I wanted to be at the time.

On top of that, in the English version of the game she’s voiced by one of my favorite voice actresses, Tara Strong.

In the first game she was in, she was fifteen which I can’t remember if that was the age I was at the time or just one year off. She is very  kind-hearted, spirited, happy-go-lucky, and energetic even though she has several insecurities as well as a pretty strong phobia for lighting. She’s also extremely loyal to Yuna, her cousin, that slightly reminds me of my older sister. Plus Rikku speaks her mind, which is something at the time I wanted to be more like personally. 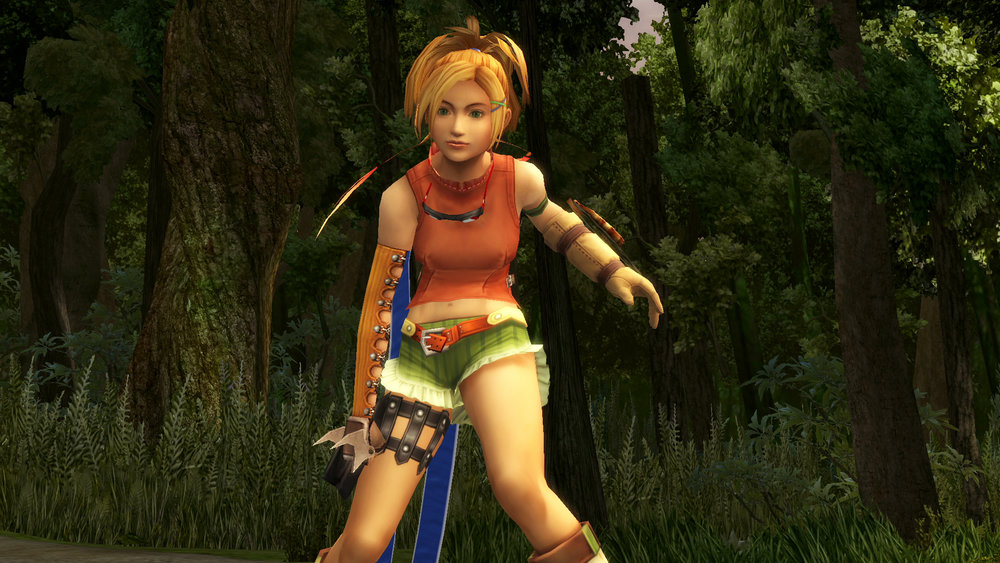 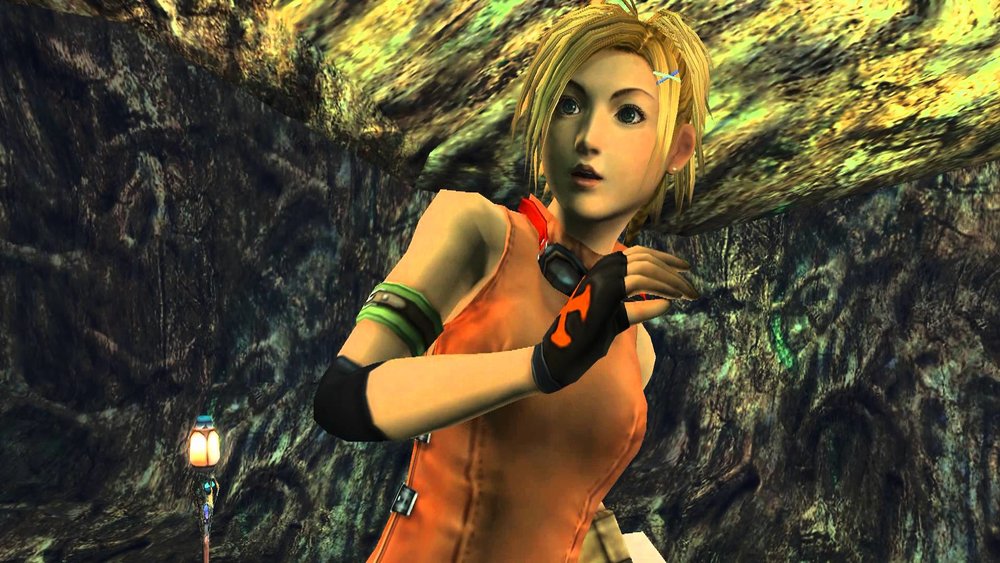 In this game, Rikku is seventeen and just as carefree as ever. Plus she gotten past her fear of thunder. And she is insecure about the future as she has no idea what she’s going to do, which is something I really related to and still do. But she doesn’t let that hold her back, she is still independent and a little bit reckless. And that’s exactly what I wanted to embody. Her hair was also goals and I really wanted to have long hair with a million braids in it. 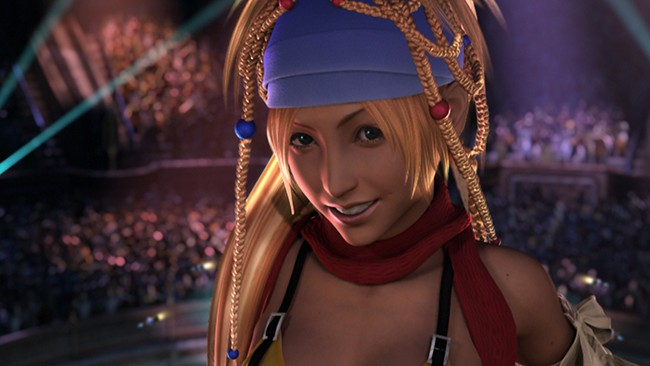 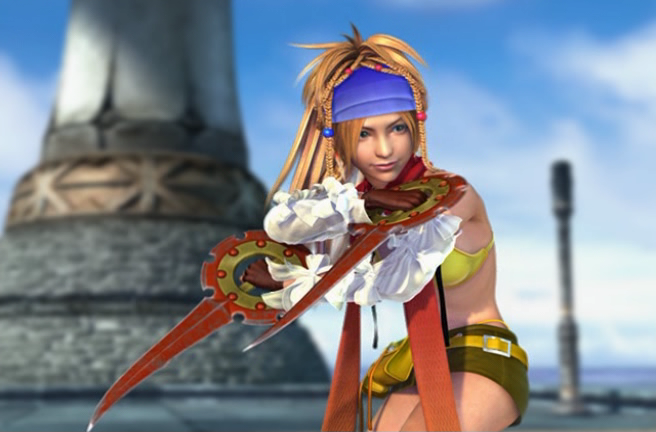 What’s a video game character that you admired at some point in your life?