A game I played for the first time over a year ago, but replayed recently was Firewatch. Which has breath-taking scenery and a fantastic story with dialogue that absolutely flows seamlessly without any awkward moments. Say the wrong thing and you see a natural response between the two characters: Henry and Delilah. And there are two main themes that are carried through the story: nature and isolation. 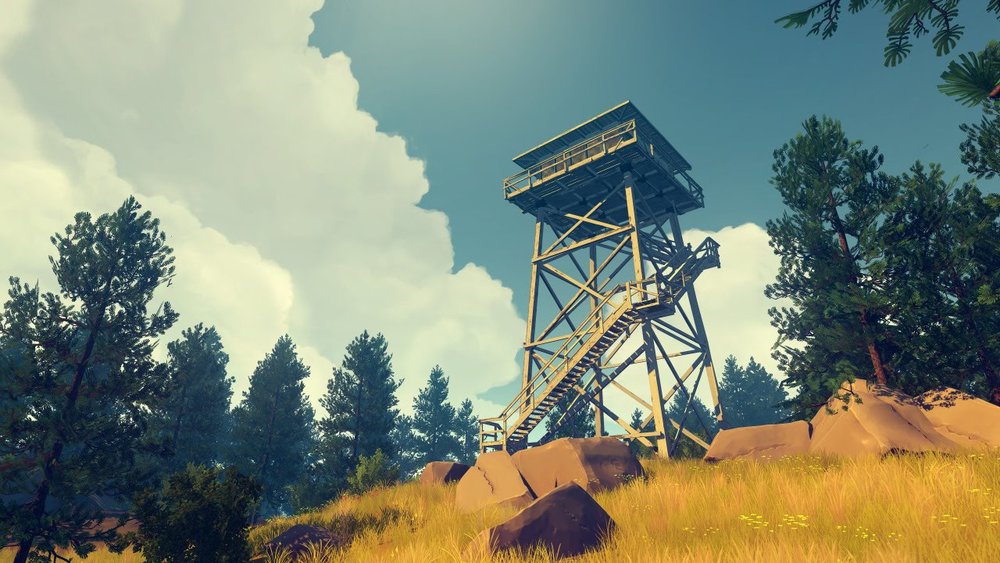 It’s not a super long game to play, but I really enjoyed every minute of it. Plus you can play it multiple times to see the different interactions though they are roughly all the same regardless of how you play the game. It’s more just what the backstory of Henry that you can effect and how he feels about it when talking with Delilah. 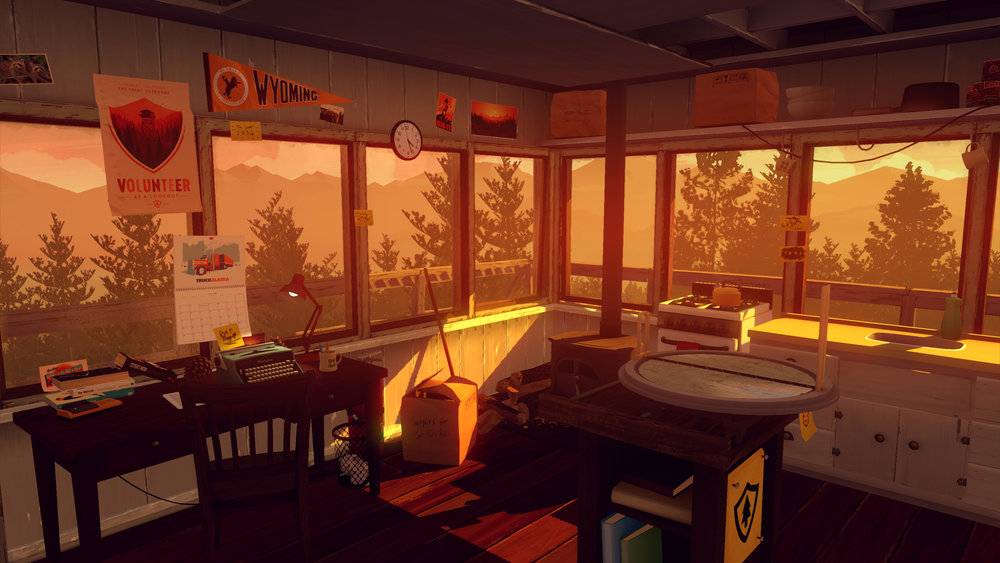 Throughout the game the only character you see or interact in person with is Henry, who you are playing as. Though you do have regular conversations with Delilah on the walkie-talkie. You have taken up a summer job in America’s Shoshone National Forest living in a fire tower keeping an eye on the forest for fire. 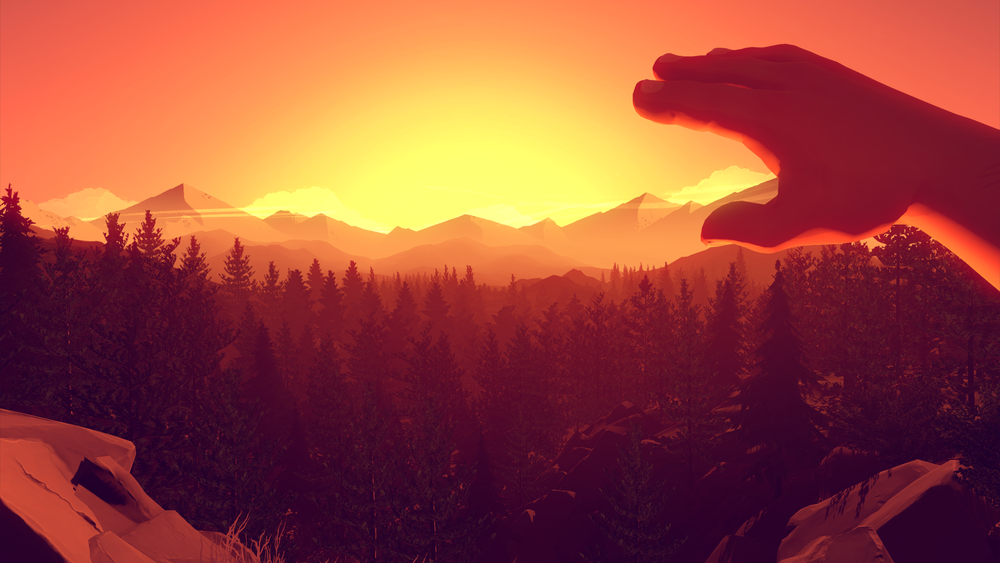 And you can see over the course of that summer how isolation plays a trick on the mind of both the characters. As they start believing that the government has been monitoring their every movement after weird things happen to Henry. Such as his watch tower being broken into, a weird clipboard by the lake and another walkie-talkie, and a secret government area where they have tracking items. Which makes sense where they came to the conclusion that the government was researching them, but I could tell that wasn’t actually happening. I figured they were just monitoring the elk in the park and something else was happening. In reality, a previous watch attendant had made them believe it was government watching them as his son had past away after a climbing accident in the nearby caves. 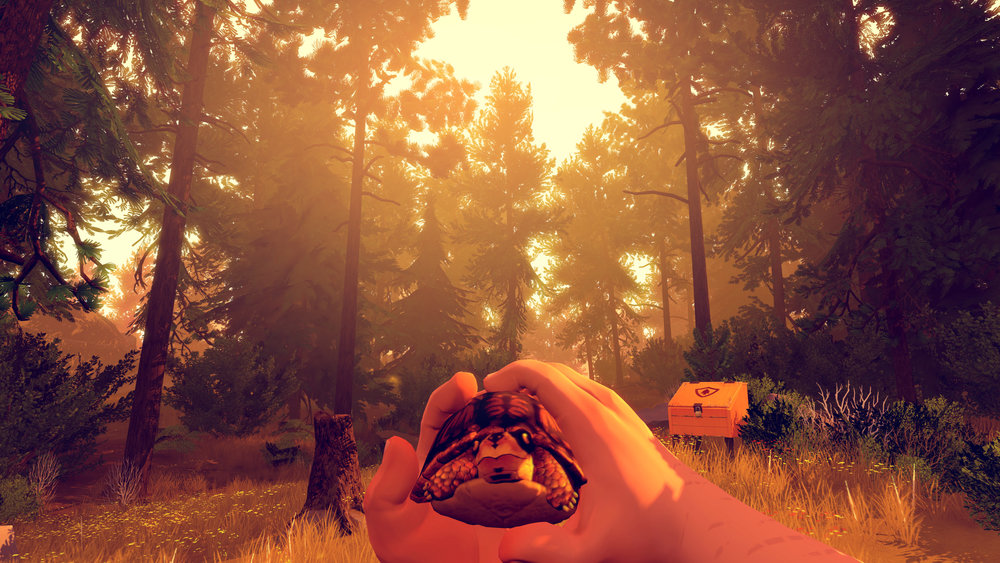 What did you think of the game if you’ve played Firewatch?