One game (or shall I say games as it’s really a series) that I love the story of, but am not the greatest player at is Five Nights at Freddy’s. I love how the games have similar enough mechanics so if you can get through one you should be able to get through the others. I can personally make it to night four in each of the games (not including Sister Location) before I start failing at everything. But how do the games string together as they are not told in order of events? 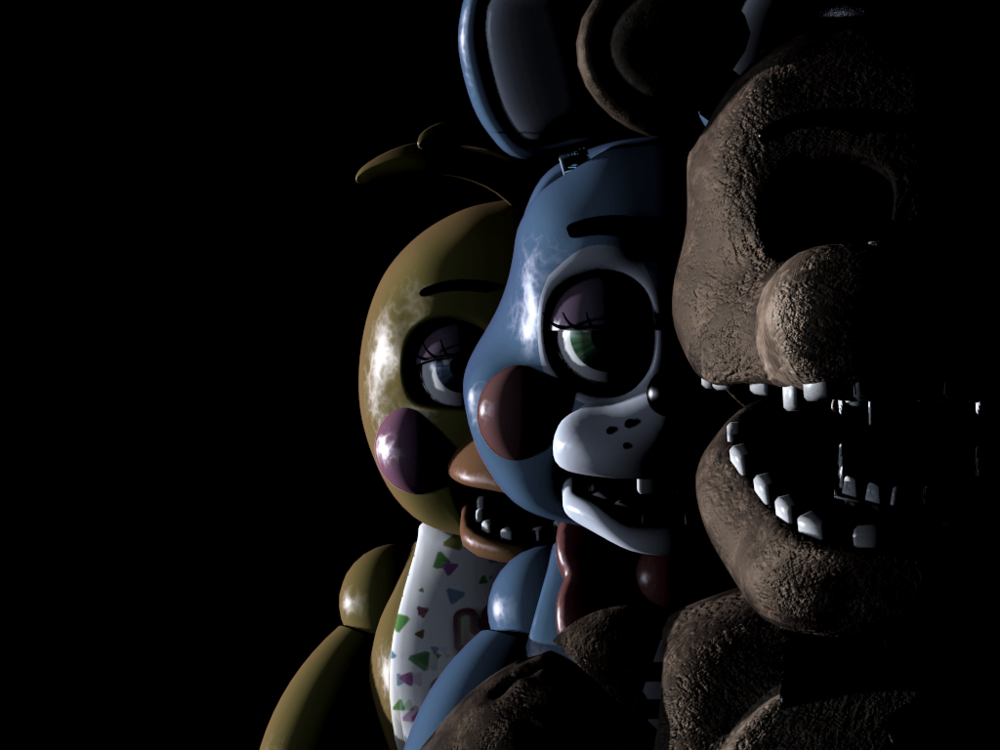 Freddy Fazbear’s Pizza is opened after the closing of Fredbear’s Family Diner and you play as Jeremy Fitzgerald in Five Nights at Freddy’s 2, another night guard, who is to watch over the building and the animatronics. These have been upgraded with facial recognition software but night mode was not programmed so if they hear no noise where they are they will go locate the nearest noise where there are people to entertain. Which just so happens to be the office where Jeremy is. They however still have their previous programming that if they see an endoskeleton without a costume they will stuff them into a spare suit, which in Jeremy’s case would kill him. You are also introduced to the marionette but this character has been around since the very beginning as it gave life to all the children spirits trapped in the animatronics. You also learned through phone calls that someone is using an animatronic suit for an unknown propose and Jeremy is promoted to the day shift on the sixth day. However, the restaurant is closed down and the newer toy animatronics will be destroyed. On custom night, you play as Fritz Smith who is fired for tampering with animatronics, odor, and unprofessionalism. 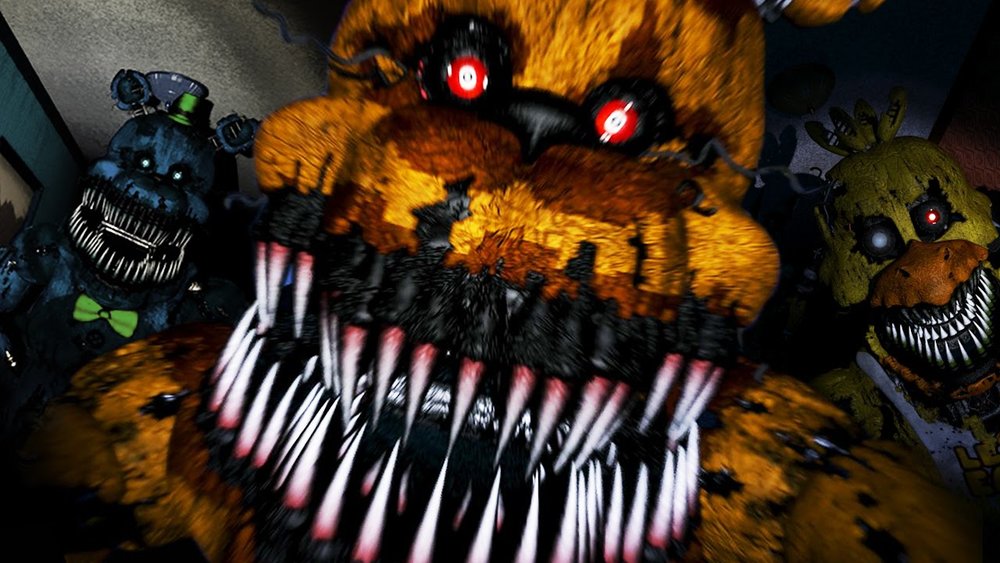 Then Five Nights at Freddy’s 4 occurs, which tells the story of the bite of ’87. You play as the child that was bitten by the animatronics. During the game you see there is “Purple Guy” that is placing people into the Spring Bonnie suit at Freddy Fazbear’s Pizza. This forced the animatronics to no longer be allowed to roam freely during the day as it caused the child to lose their frontal lobe. 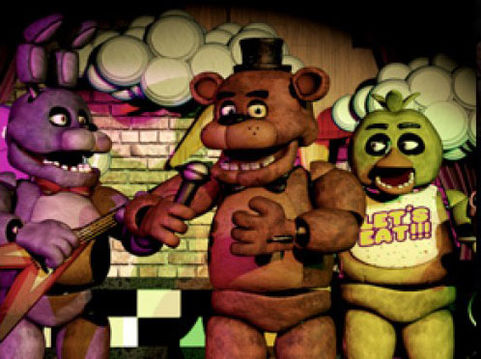 Then the actual first game of the series, Five Nights at Freddy’s, begins as you are a night guard named Mike Schmidt, who was the phone guy in the previous game as it was revealed in Five Nights at Freddy’s 2 that he would be taking over the night shift when the restaurant reopened six years later. The older animatronics are kept and used in Freddy Fazbear’s Pizza. During the course of his employment “Purple Guy” has been abducting children and stuffing their dead bodies into animations causing them to have a foul smell, blood stains, and mucus around the eyes and mouth. Mike is fired for tampering with the animatronics, odor, and unprofessionalism. 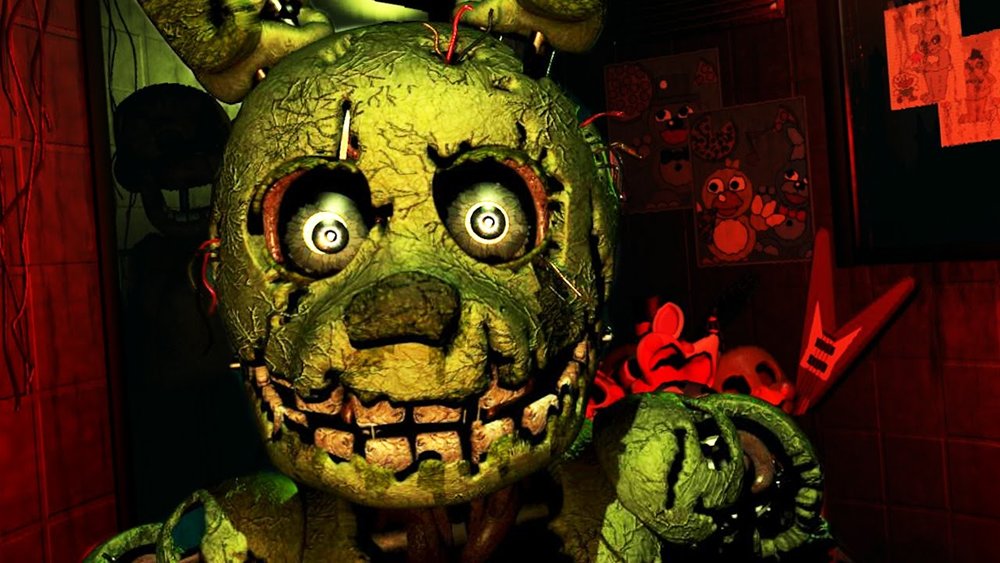 Five Nights at Freddy’s 3 starts 30 years after the Five Nights at Freddy’s, where you play as Fritz Smith. So why did he return after so many years? We do not know. Instead of working at a restaurant, you work at a horror-themed attraction based on Freddy Fazbear’s Pizza which was constructed using parts from the original restaurants. Including Springtrap, one of the animatronics. You are in charge of watching over the park prior to its Grand Opening during the night shift. During the game you can also unlock minigames that depict the animatronics following a dark purple animatronic before being disassembled by “Purple Guy”. On the fifth night, the ghosts of the children corner “Purple Guy” who attempts to protect himself in the Spring Bonnie suit. But the suit’s faulty spring-lock mechanism fails, causing “Purple Guy” to be crushed and violently bleed. The children can only be put to rest if you as the marionette provide them cupcakes through the minigames. You learn at the end of Nightmare night that Spring Trap survived even though Fazbear’s Fright was burnt to the ground. 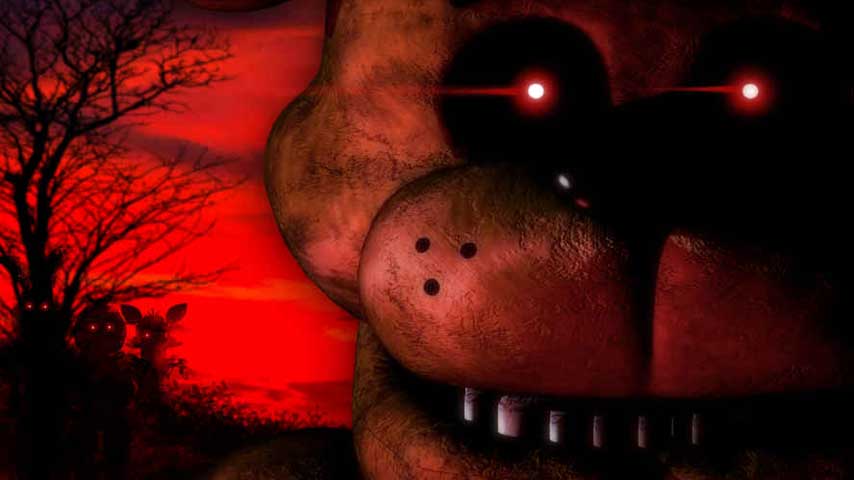 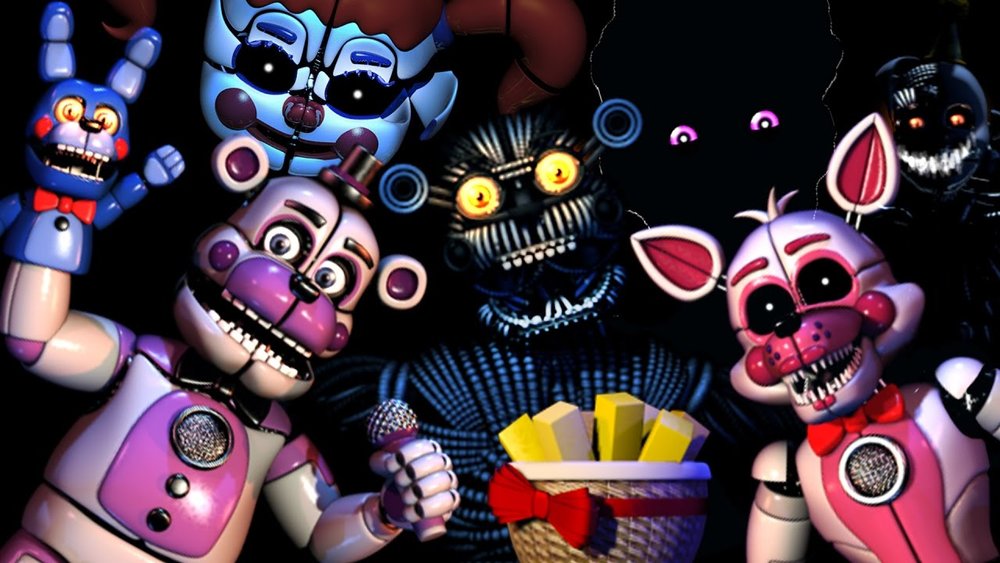 In Five Nights at Freddy’s: Sister Location, Mr. Afton goes by the name of Mike. The same first name as the night guard in Five Nights at Freddy’s. So just a coincidence or you play as “Purple Guy” in Five Nights at Freddy’s. Which I believe the latter as way else would Mike have a foul smell if he wasn’t the one kidnapping and killing the children. In Sister Location, you have two choices for the ending: either the animatronics scoop out the inners of Mr. Afton and assume his form as Ennard so they can escape Circus Baby’s Pizza World, or Mr. Afton escapes after surviving a night by protecting himself from attacks by Ennard and returning home where Ennard then appears. After each custom night, you see Ennard disguised as “Purple Guy” walking down the street that is gradually decaying and deteriorating from one scene to the next. But eventually “Purple Guy” vomits Ennard into the sewer and collapses only to rise on his feet again as Ennard says, “You won’t die.” After the hardest custom night, if you manage to beat it, you get a scene depicting the burnt wreckage of Fazbear’s Fright from Five Nights of Freddy’s 3 with a voice-over by Mike stating, he has found “her” and will put “her” back together. He also adds that he should be dead but isn’t so he will seek out his father then Springtrap appears as the scene ends. The “her” has not been revealed yet as to who is it but we can except another game in the future for this series. Or it could be a hint at the film adaptation that Warner Bros. Picture are in the process of producing.