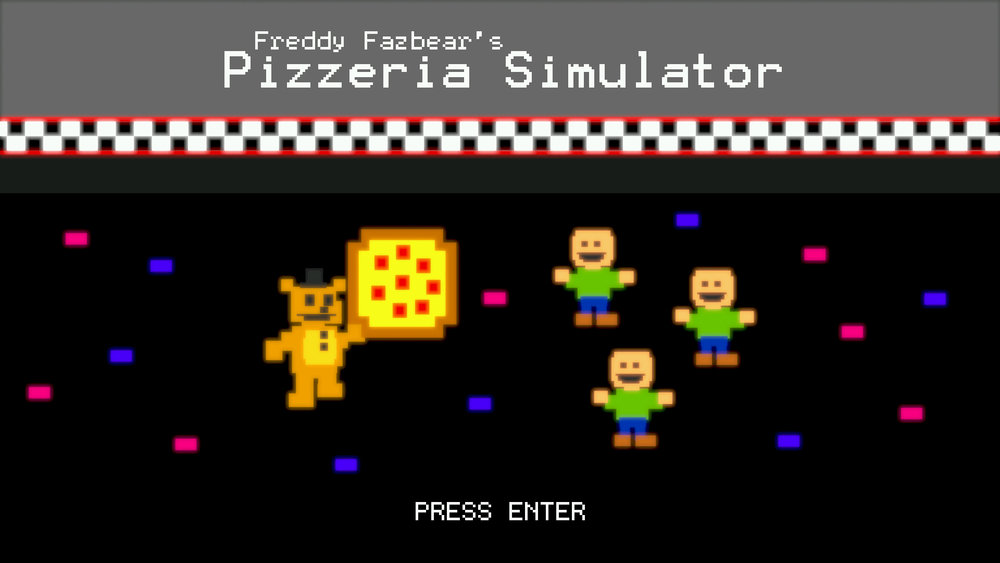 I probably love Five Nights at Freddy’s lore way more than actually playing the games. As jumpscares just really aren’t my thing, but the hidden lore behind the game make me way more interested in them. So when Freddy Fazbear’s Pizzeria Simulator came out with the possibly of not having any jumpscares, I was all for it! As I could dig into the game to find the lore without dealing with the jumpscares. I tried to capture them all on my YouTube Let’s Play series but the game would crash every time then corrupt the recording so I couldn’t share them on there. So we’re sharing them on here.

How to Unlock the Lore: Collect all the fruit three times.

This will reveal Springtrap (with presumably Purple Guy/William Afton inside the suit) behind the little girl that flashes on the screen every time the time gets extended. Who will later be brought/kidnapped behind the pizzeria and later become the security puppet. As you can imagine this game is the origins of the security puppet and how it plays into the other games. 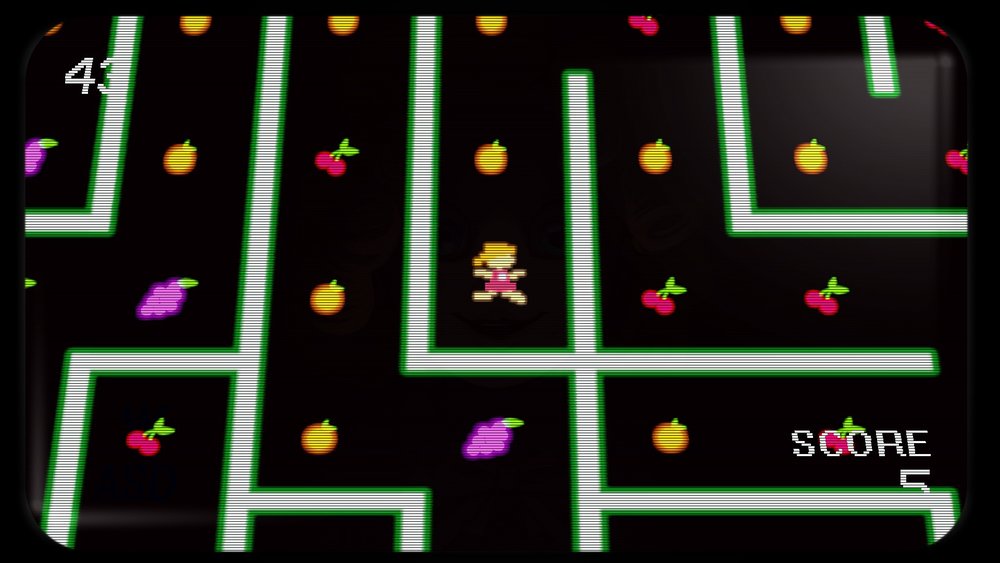 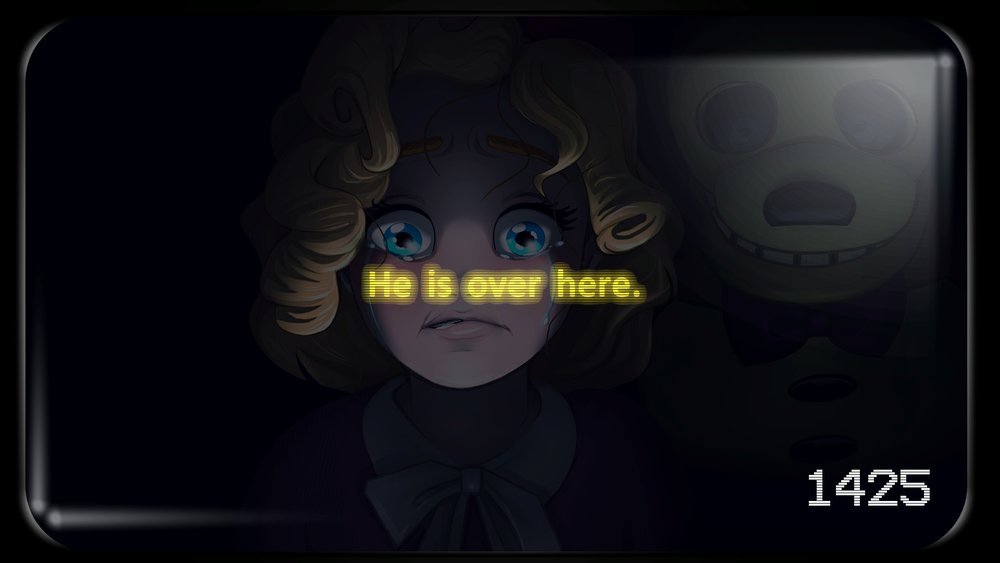 Getting one of Candy Cadet’s stories can be difficult and require that you use all of your play tokens sometimes just to get to one of them. But each one reveal a little bit about the lore of Five Nights at Freddy’s.

Basically just various ways of the trying to save or put the missing/killed children back together again. Minus the case of Five Orphans, which is probably more of the mindset of William Afton towards the children he took from their parents while they were visiting his pizzeria. The story about the keys is most likely from the perspective of the puppet trying to give life or save the children the best way it can. Whereas, the Five Kittens is probably from William Afton’s son who knew his father was dangerous but was powerless to stop him from killing those kids. 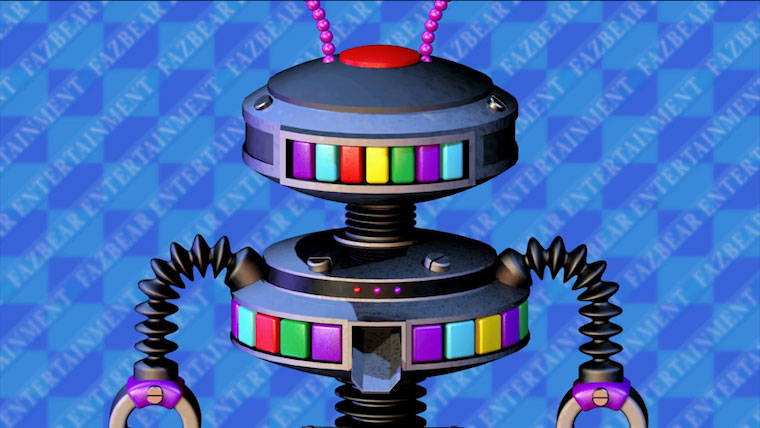 If you mange to save up enough money for the Security Puppet, this has hidden lore locked inside of the mini-game. This mini-game basically just shows you who takes over and possesses the security puppet that in Five Nights at Freddy’s 2 “Give Life” to the main animatronics: Freddy, Bonnie, Chica, and Foxy. This is further shown in the ending with the flashes to the little girl who died behind the pizzeria and the security puppet she becomes.

How to Unlock the Lore: Wait — there is no child with green. When you’re trapped, wait until you’re set free, then go through the door and help out the child straight ahead. 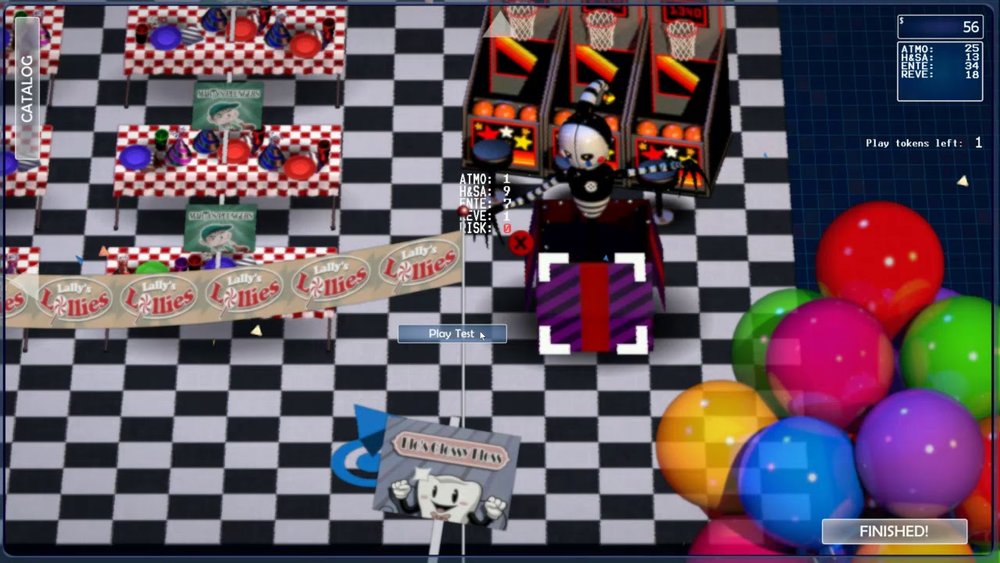 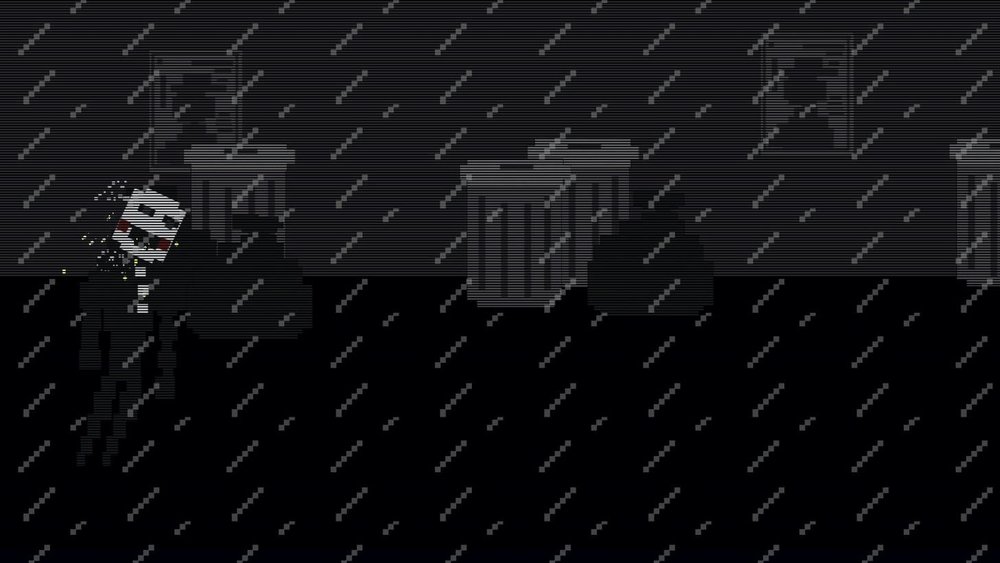 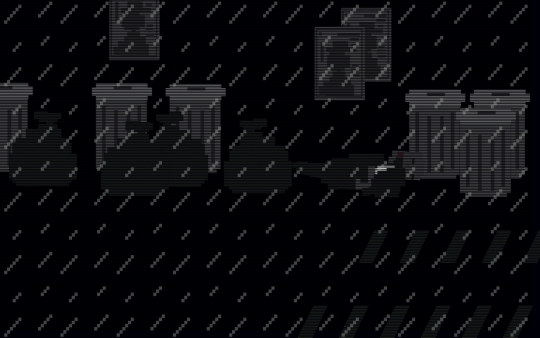 To unlock the hidden lore in Midnight Motorist, you’ll need to keep your eyes open for a hole located at the bottom of the track. It typically appears after you’ve completed a few laps. Upon entering the hole, you’ll find yourself in a secret area. You can take a left at the fork to visit JRs restaurant, then head back out and continue down the path. At the end, you’ll encounter a house with some interesting clues in regards to the story. In addition, there’s a blocked path nearby that you’ll want to explore in order to spot the mysterious gravestone.

You will also get this dialog if you go down the hidden place in the minigame:

Green Man: “Come on, you know you can’t be here. Don’t make this more difficult than it has to be.”

Another path will take you to a blue house. Inside you’ll find something watching TV. Someone: “Leave him alone tonight. He had a rough day.”

Moving up you’ll find a locked door. Orange Man: “I told you not to close your door. This is my house. He can’t ignore me like that. I’ll find a way from outside.”

Going outside you’ll find a window broken with foosteps leading to the woods. Orange Man: “Ran off to that place again. He will be sorry when he gets back.” Worth noticing an animatronic footprint nearby the broken window.

This reveals more about the Purple Guy’s son who has been trying to clean up after his father, William Afton. He’s trying to put back together his broken family or out their souls to rest in the wake of what his father did. Sure he’s done wrong, but not enough where he should be placed in jail. 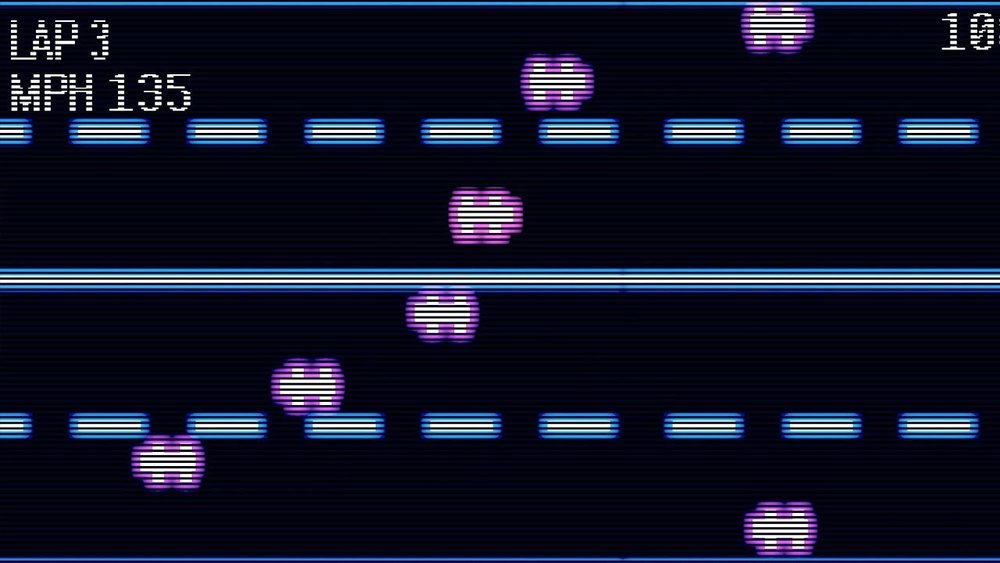 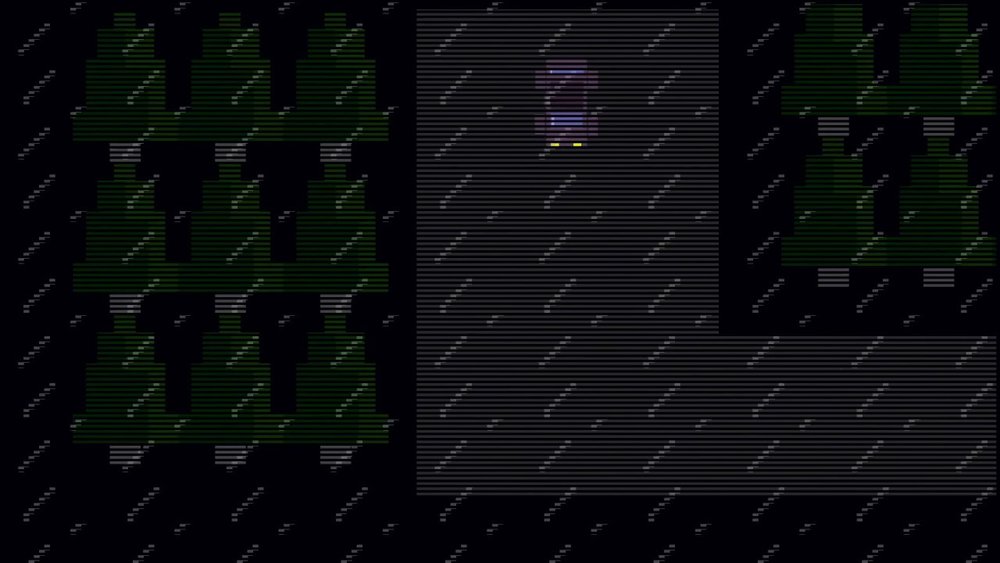