For the next article in the history of the trend series, I’m going to be focusing on chokers. This is a fashion accessory that I’ve been wearing since I was nine years old. And this isn’t a new thing that came around within the past few decades. Chokers have been around since ancient civilians used for protection as the neck was considered the most important part of the body. It was only in the late 1800s with Princesses of Wales that the once body armor became a fashion icon. 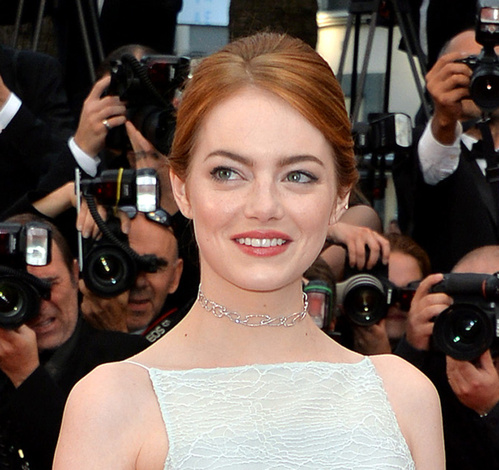 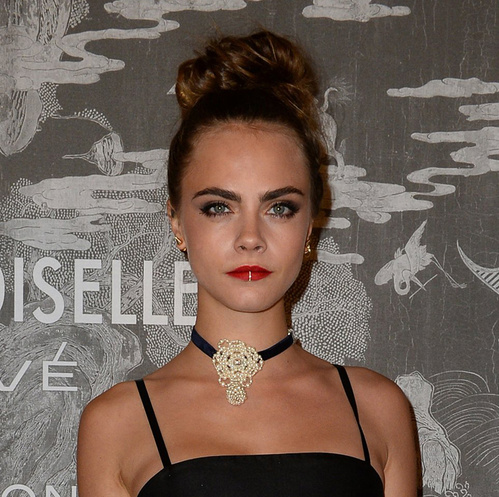 After that chokers went away for some time, and made a reappearance in the Renaissance era when with portraits surfaced with necklaces being worn high on the throat. Alexandra of Denmark (1844-1925) became an influential figure of fashion and popularized the choker necklace as depicted above. She wore them to hide a childhood scar as the tale goes, though that was never confirmed. But she wasn’t the only one from this time era who wore chokers. In south Germany and Austria, women wore Kropfkettes which were multiple rows of chains with a large clasp at the front to hide the lumps on their necks. These lumps were caused by goiter, a disease caused by iodine deficiency common among those who lived high in the Alps.

In the 1920s during the Art Deco era, Astors wore long pearl necklaces with several strands of the pearls wrapped around their neck, while others donned just a simple black ribbon. But once the 1930s hit with the Great Depression, Chokers once again faded out of popularity.

And they stayed out of popularity for many years until the 1990s, when chokers made their reappearance. But they were not the chokers made of the fine materials like diamonds and jewels as they used to be. Instead they were pieces of string or the ever popular “tattoo” collar. When the 90s era end, collars fell out of style. But in the 2010s, celebrities once again dawned chokers. And not just the string or tattoo collar, but the whole range once again. Personally, I’m glad it came back in style as it makes finding chokers so much easier to find. Granted I generally love wearing the tattoo style of tattoo. But I also enjoy the velvet choker. Though I want to get some that are a little more fancy for any event.

What is your favorite type of necklace or choker?