Today’s History of the Trend is another subculture. This is another subculture that I grew up around, I never got into it as I was more on the punk/emo side, but a lot of my friends were Goth. I also have a lot of scene friends but that will be a History of the Trend post for in the future as that is a whole separate category that also was born around the same time from as a subculture that originated from punk. I’ll also cover emo at a future date as well. 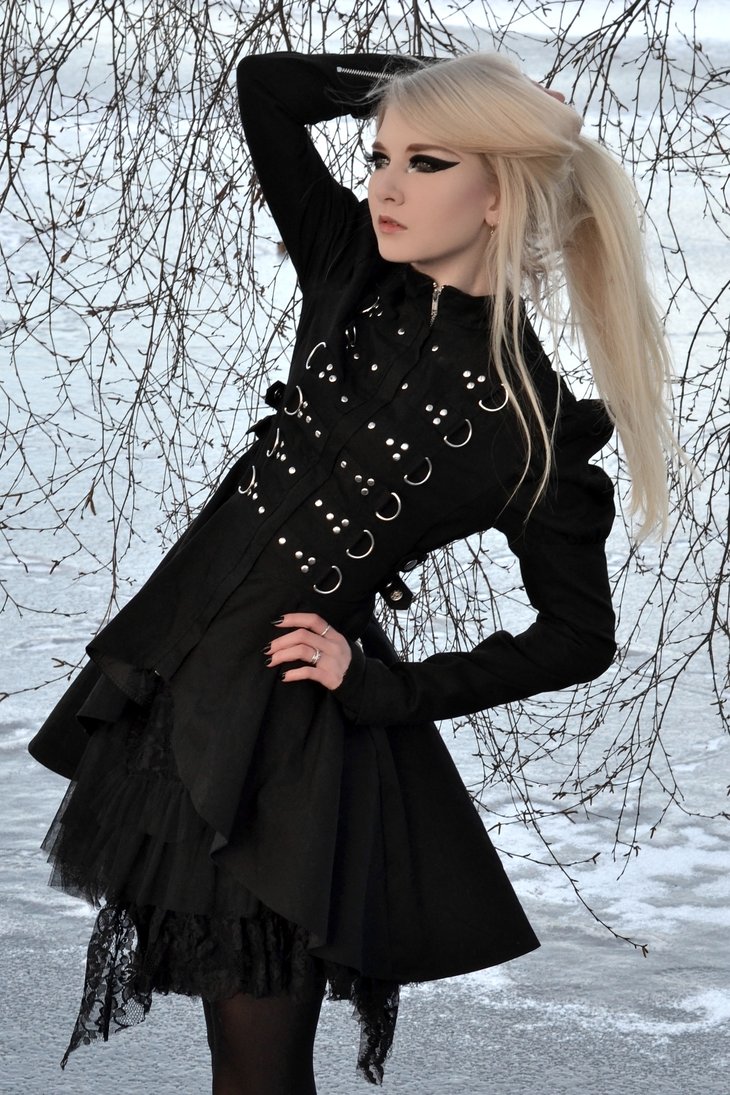 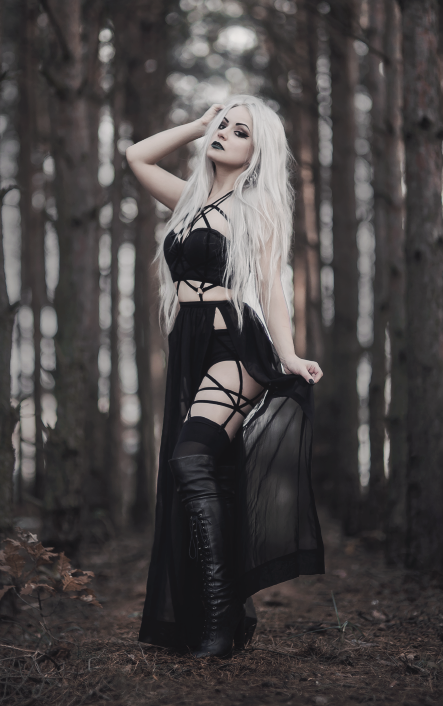 This subculture developed in the 1980s during the decline of the punk culture in England. But has long since outlived the other subcultures that were born during this era, and is still a growing scene. Some of the musical styles that fall into the branch of goth are: gothic rock, industrial, deathrock, post-punk, darkwave, ethereal wave, and neoclassical.

The word “Gothic” came from the Goth tribes of the East Germanic origin who originated from Crimea. But also the literature, art, and architecture of the 18th and 19th centuries.

In many parts of the world, individuals who were goth were seen to be violent and self-harming teenagers. And they received a lot of violence towards them so much so that in 2013 police in Manchester announced they would treat any attacks towards members of alternative subcultures including goth the same as they would for any based on race, religion or sexual orientation according to NewsHub.

Some notable celebrities of the gothic subculture are: Siouxsie and the Banshees, Robert Smith of The Cure, Rozz Williams of Christian Death, Ian Curtis of Joy Division, Dave Vanian of The Damned, David Bowie, Morticia Addams, and Dave Vanian just to name a few.

Horror movies are a huge part of the gothic subculture especially classic ones that include morbid, supernatural, and occult themes. As well as Tim Burton movies including but not limited to Beetlejuice, Edward Scissorhands, The Nightmare Before Christmas (which he produced/co-wrote), and Corpse Bride. Othere non Tim Burton movies include: The Craft, The Crow, Underworld, and The Matrix.

Gothic clothing these days pulls influence from Punk, Victorian, and Renaissance but with a contemporary styles. The main colors that summarize this clothing is dark colors mainly black. Many individuals of this lifestyle/subculture dye their hair black, wear heavy eyeliner, and have black fingernails.

Only gothic clothing staples incude: dark flowing capes, ruffled cuffs, and pale makeup. But there are a few variations to the gothic style. There’s Haute Goth which is the elegant/leatherman style, lolita which is almost doll-like, Aristocat complete with petticoats and pirate shirts, and cybergoth which is that futuristic yet dystopian style often with neon dreadlocks.

One clothing line that stands out to me that has tons of Gothic clothing that I always see YouTubers and bloggers shop at is Dolls Kill. And I’ve been debating on ordering clothes from them myself. Especially as I want to create a more cohesive wardrobe. Maybe not a gothic one but definitely a punk one with a touch of hipster.

What style do you tend to lean towards? Or what style did you want at one point but never did it to the full extent?

My Thoughts on How …