For the next history of the trend, I’m going to another sub-culture much like the punk one I did a few weeks ago. As you can read from the title, I’m going to focus on Kawaii sub-culture. I remember first seeing this when I was in Junior High School (2000s) but never really got into it as I went more down the punk/emo direction. And still sort of live in that realm fashion wise. But I do enjoy looking at Kawaii fashion, it’s just doesn’t match my personality. 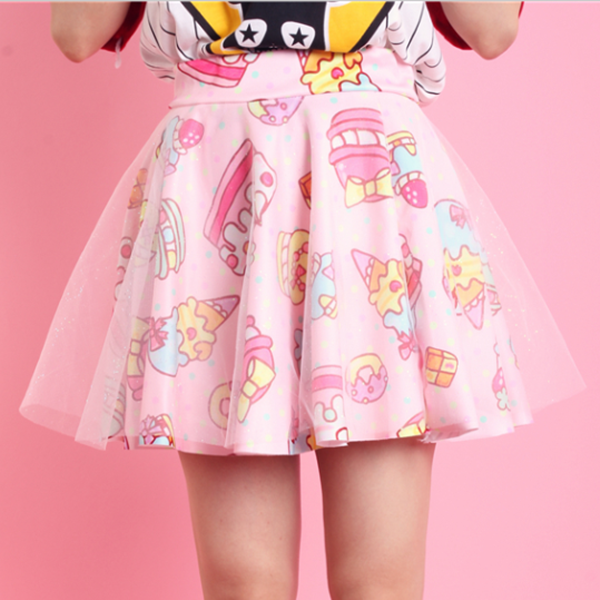 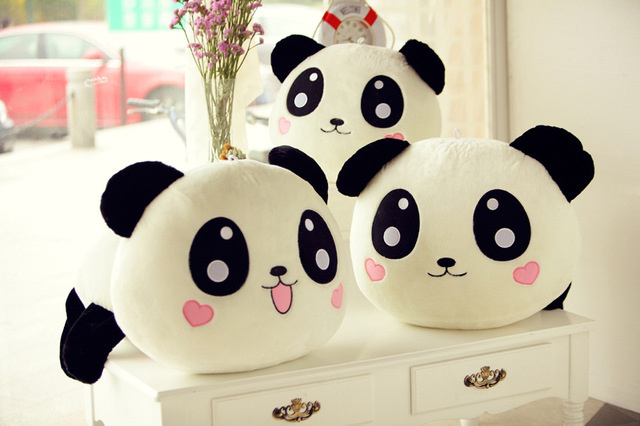 Kawaii roughly translates to “cute” in English from Japanese. Commonly with big-eyed mascots with mundane, everyday things like cars, planes, or doughnuts. In the Western World, this is often used to describe cosplay, sweets, and anything that someone considers cute. I have also seen people describe kawaii as pastels due to their soft yet colorful scheme most items have.

The word Kawaii comes from the Japanese word kawayushi, which first appeared in 1912-1926 during the Taisho era. At the time and still today it means shy, pathetic, vulnerable, embarrassed, loveable, and small. But has evolved over time to center around physical features of children (big eyes and youthful appearance) and baby animals. But the first traces of Kawaii is actually from the Edo period (1603-1868) where they have prints known as dijinga. Which depicted beautiful, cute people.

Other notable things that launched this culture/fashion trend was Yumeji Takehisa in 1914, his illustrations were often used for origami. But kawaii in Japan at the time, was used to refer to people of lower social standing.

And this opinion didn’t change until the 1980s with the rise of manga and anime. Some of these cartoons/animes being: Pokemon, Hello Kity, Sailor Moon, and Happy Tree Friends.

What style do you tend to lean towards? Or what style did you want at one point but never did it to the full extent?