I have been a massive dog lover all of my life. Hell my first words were dog and I didn’t stop repeating that word until my parents got me one. Granted it was the family dog and followed my mom around like a shadow. And I will always advocate for big dogs, they make excellent pillows to rest on or a shoulder to cry on if you need one. Now if you’ve been reading my blog for a few years, or even just a little while you’ll know I do not have a big dog. I have a rather small dog named Pixie who is going to be five this year. And ever since getting my own dog, I have such a better appreciation for them then I ever did before. Not that my first dog, Sadie, wasn’t amazing. She was my absolute best friend but she wasn’t mine at the end of the day. So these are all of the things that I’ve noticed since I got Pixie Bug and just general things about dogs. 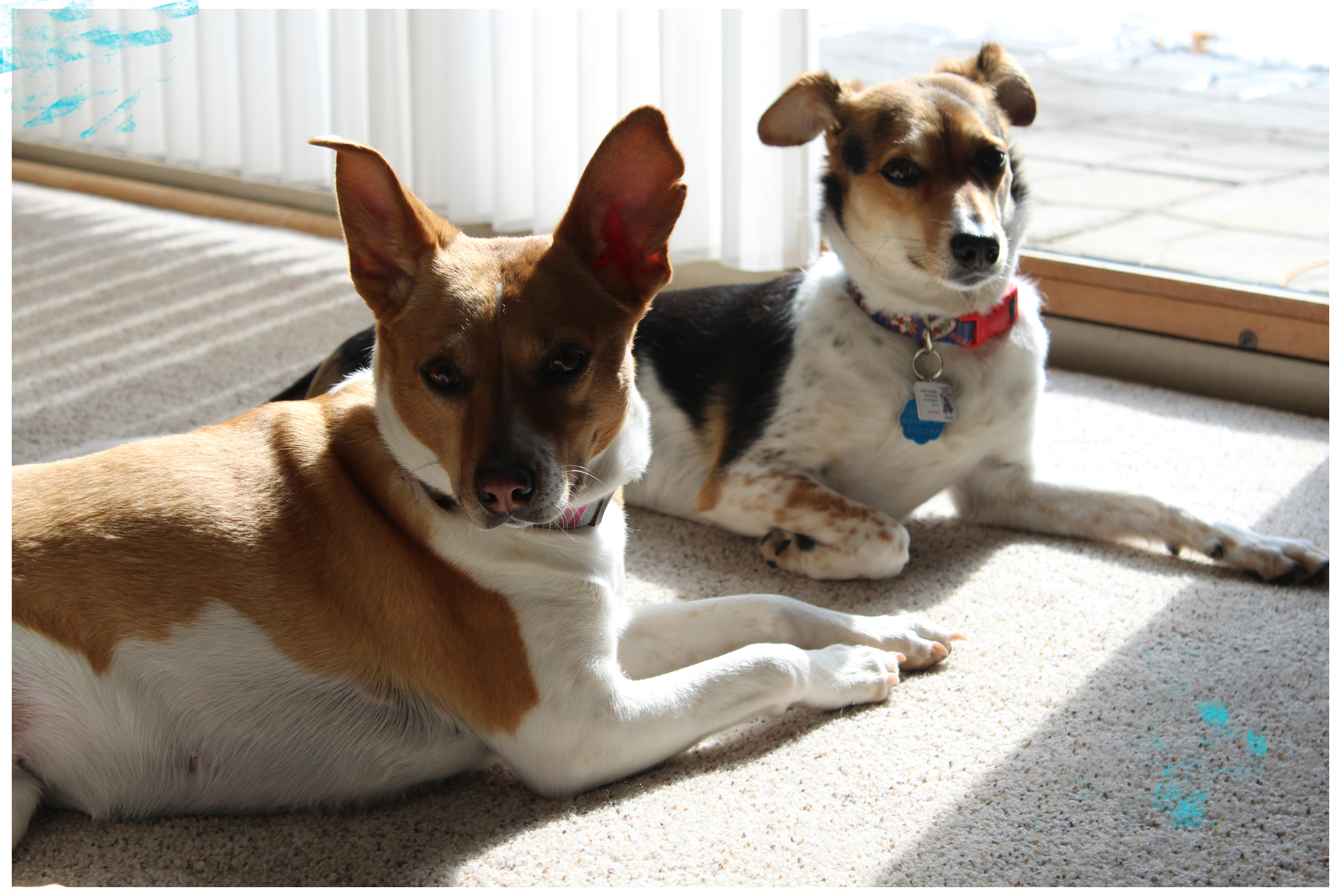 They Get You Own of Your Comfort Zone & Make You Active

Pixie is a social butterfly who is also shy as all hell. She wants to greet every single dog and wants nothing to do with them at the same time. And it’s gotten me to leave the house more even on days where my depression is so bad that I don’t even want to get out of bed, because I know I’ll have hell to pay if I don’t. Because not only is she a social butterfly, she has energy to burn like no one’s business. We could go on a ten mile walk and she would still be wanting to play for another four hours. Which a ten mile walk or going to the dog park to interact with others, is not something I would generally do but since getting Pixie these are now the daily or weekly activities that we do besides just normal walks when I get home from work. Of course, the conversation with people at the dog park mostly revolves around dogs but still it’s more social interaction that I typically go to. Plus it’s fun discussing dogs and their silly habits.

They’re Not Just a Dog

You see this all around social media whenever someone’s pet unfortunately passes away. People will comment that it’s no big deal and just to get over it. But that’s not true, pets are your family. They are excited when you get home and have their own little quirks and personalities. Pixie will look at me after I ask her a question and stick her tongue out if she doesn’t want to do what I said. In the morning, she will lie down on my chest so I can’t get out of bed until she’s had a massive tummy rub. And most mornings she would rather flip over her bowl of food rather than eating it. Really she’s like a toddler but with four legs instead of two. And I don’t know what I would do without her. 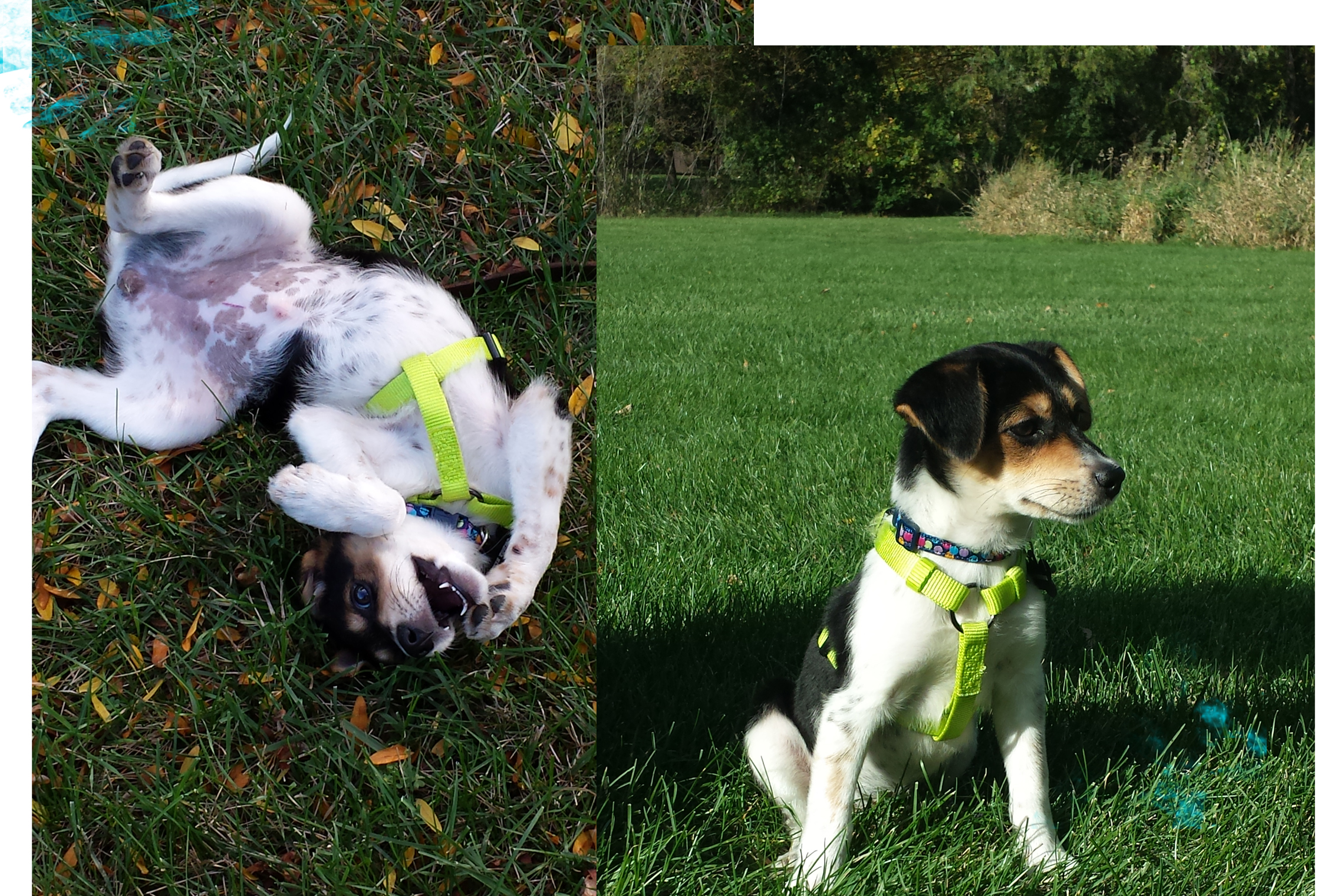 Made Me More Responsible & Improved My Mental Health

I got Pixie when I was probably at the lowest point I had ever been in life. I had flunked out of college, couldn’t get a job, and didn’t want to get out of bed or motivated any day of the week. But because I had a puppy to take care of, something else to worry about it made me want to try. For the first time in ages, I actually could see a future and wanted to make something of my life because I had a wagging tail that wanted nothing but the best for me.

She gave me a confidence boost that I am capable of doing things and can make things better for us. From trying to complete college to getting a job that has lead me to managing a call center for hosptials with their electronic health and imaging systems. And I don’t think I would’ve been able to do any of that without Pixie has she’s helped me get into a better mind space. Did she cure my bipolar disorder? No, but she helps me from falling into the same patterns that I had when I was at my lowest. Instead of reaching for a sharp edge, I take Pixie out for a walk or play fetch with her. She’s also a shoulder to cry on if I need one or a great listener if I need to vent about everything that’s stressing me out. There really is no question in my mind of why dogs are used for therapy and why such a thing as anxiety dogs exist. Whenever I’ve had a really bad day or am sat at my desk feeling tense, stressed or like there’s a little cloud cloud following me around just looking at Pixie will cheer me up. Because she’s always near me either playing with a toy, or sleeping on my feet in a little ball. 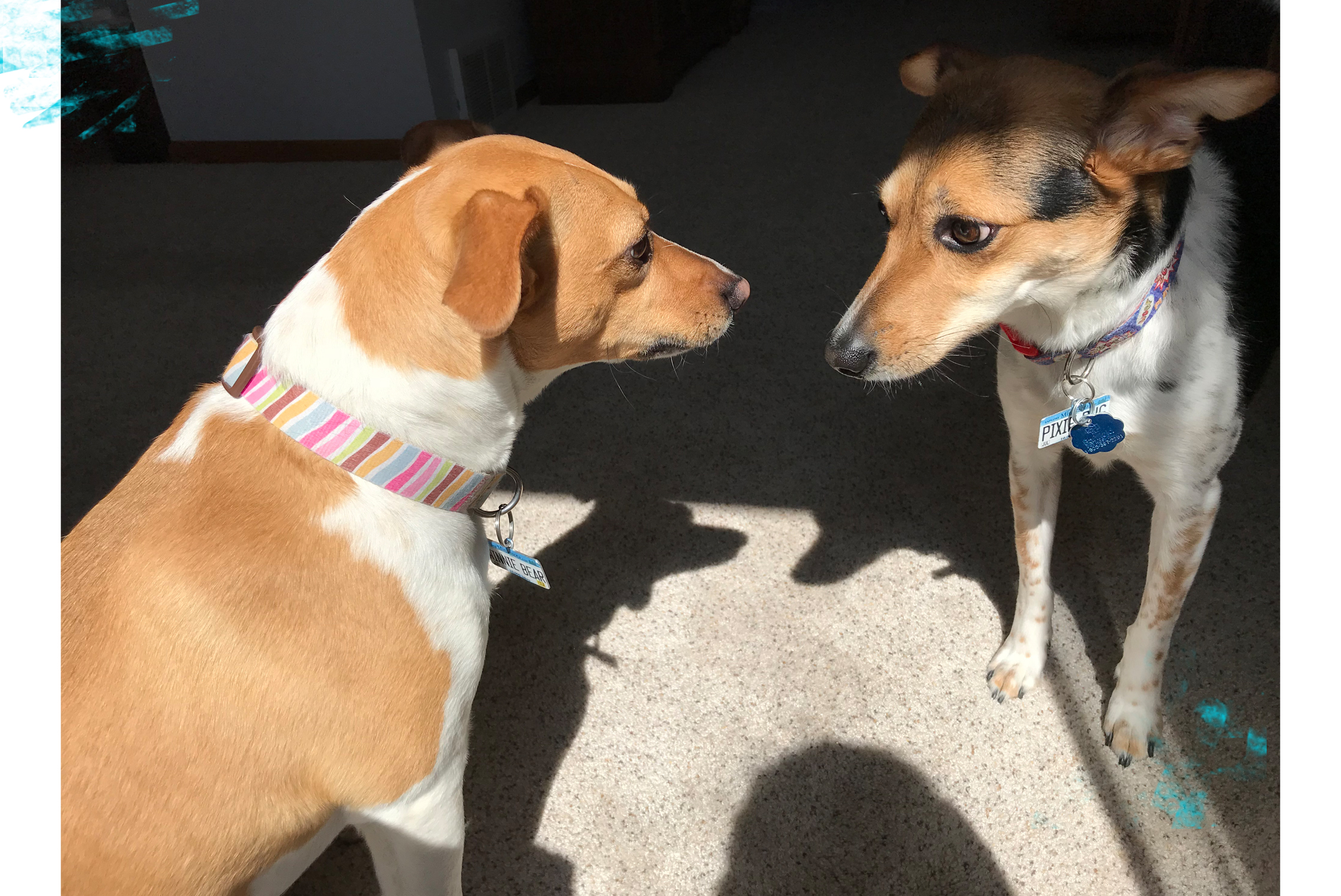 They Make You More Understanding

I never understood dogs would lashed out until I started working at a pet hotel or truly when my family got Winnie Bear. It’s all too easy to be judgemental and make snap judgments of other people, it also helps now I’m older and way more settled in my life but I know the dogs have definitely helped. And the same can be said about dogs. People are all to quick to judge dogs, especially dogs that have an “aggressive” demanor. Winnie has a snaggle tooth and looks like she’s going to bite you on a constant basis. Or she’s growl if she has to move over to give you space on the bed or couch, really she’s just groaning at having to move an inch.

Winnie was a mess when we rescued her. She had spent the previous week in the vet having blood transfusions after her spay, to having her last puppy taken away from her, and then moving into a house that smelt like another dog. And she would lash out, she was afraid of other dogs and still is to this day. But Pixie with all her anxiety and high maintenance, never judged even when Winnie picked her up by the neck and threw her across the living room. Still Pixie was patient and let Winnie figure things out on her own terms until they become best friends. She doesn’t judge when Winnie flips out on walks when another dog passes by or when a dog barks inside their house, she just nudges Winnie to keep going.

And through Pixie, I am become so much more of an understanding person. Not only am I kinder to others but I’m kinder to myself too, I don’t get so irritated at myself for not having everything together as I know I’m doing my best. One of the best things about dogs is they just love you, they don’t care whether or not you’ve done your make up that day or you’re wearing sweatpants again. They just care if you show them some kindness and give them some attention. This is something we could all do with implementing into our lives in some way.

How have animals affected your life?