Growing up I was the biggest tomboy and if I was going to wear makeup, it was only eyeliner. And then that would run out because I couldn’t sharpen them so I always ended up just getting a new one. So I never learned nor paid attention to makeup expiration dates. Also I didn’t even know that was a thing until I seriously got into makeup and started learning that makeup actually does have expiration dates though they are not marked on the packaging or anywhere that would be easily accessible. Now I’ve become more aware that products go bad after a while, but what are those magic dates? 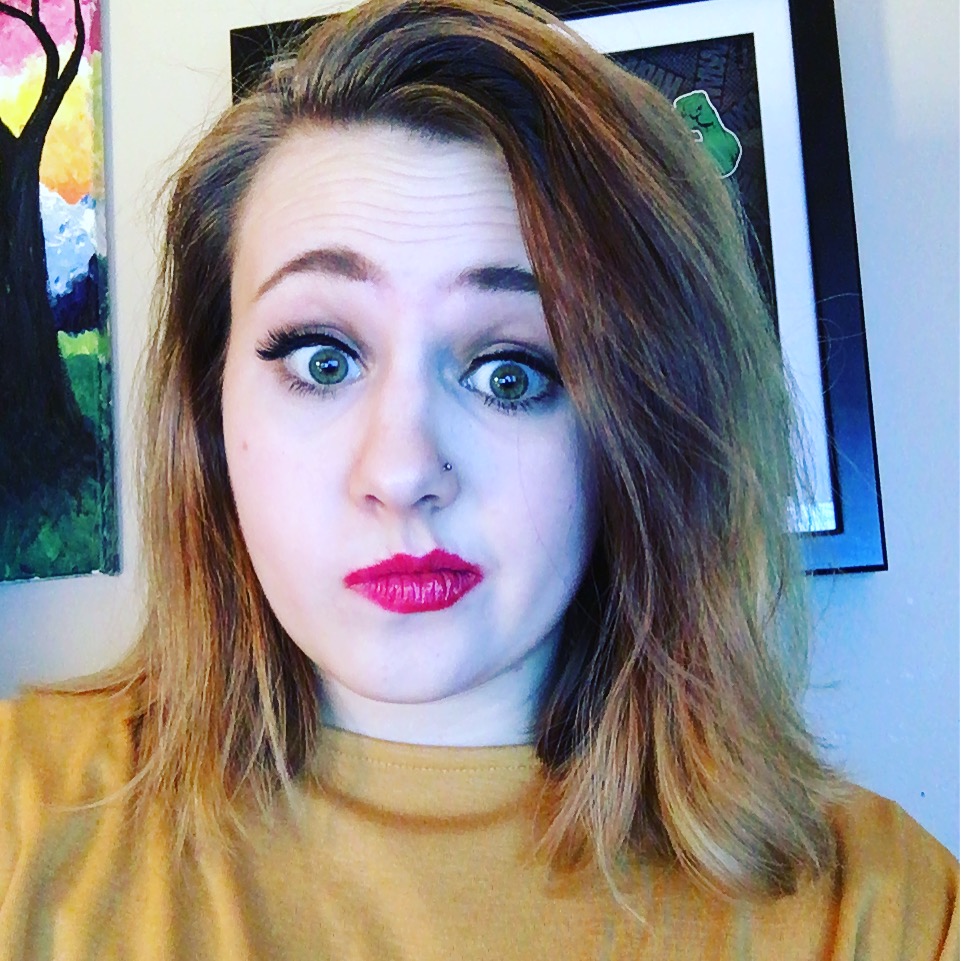 As I didn’t know myself I did some research and wanted to share it with you guys.

Gel liner only lasts 6 to 8 months in their pots then they just dried out and breeding grounds for bacteria. The shelf life of a pencil eyeliner is a year but if you’re sharpening it then you are getting rid of the breeding ground for bacteria, but it is still something to be aware of.

From either drying out from air being let in from pumping product unto the applicator or bacteria let in from the same fashion. Mascara does not have a long shelf life and you will notice it start smelling differently as well as not applying as it used to when it was new. This is how I realized there were expiration dates as one of my mascaras definitely hit it. It was one of my favorites that never clumped and I didn’t noticed it had a particular smell until one day when it was very noticeable and my lashes were all clumped together.

Blush, eyeshadow, and other powders: 1-2 years

Periodically check them as they may expire at any point. If the formula changes or it smells, toss it out. Also if it’s not something you’re using anymore, get rid of it. No point in holding onto something that you don’t use.

Foundation packaged in a pot only lasts 6 months, whereas a pump lasts around two years. Your skin also gets used to having the same product on it over time so one foundation that worked at one point, will not always work in the future. Switch it up so you get the best results.

This product will change in color, texture, and/or smell when it’s reaching its expiration date.

Preservation-free cosmetics are very similar to food, they do not have a long shelf life. They might last longer in a refrigerator but it’s still going to go quicker than any of your other products.