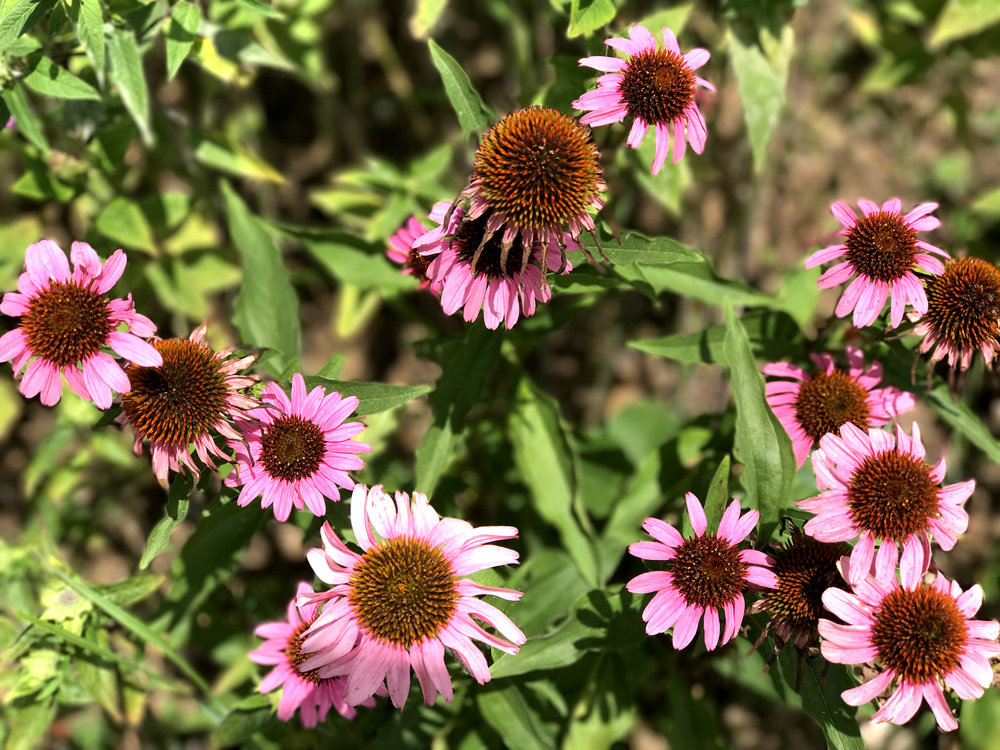 At the beginning of the years, I did a post called “In 5 Years Time…” And in eight months I have changed my mind on some of these goals. And I wanted to expand this to my 10 years goal. So in ten years I’ll be 34 years old almost 35. When I did my five years goals, I honestly didn’t have that many things besides the typical boring and rather vague things. But I’ll reflected a lot on what I want out of the future and this is the first time in my life that I can actually imagine one. It’s no longer a blank. So let’s just start listing off all the things I wish to either accomplish or achieve in that time period.

As you can tell, I really want to go from being just a makeup lover/collector and make a career out of it at some point in the future. But I don’t see that happening any time in the near future, so in the meantime I’m just going to stay in my current career until I can make the official switch. As I said, I need to save up for it and learn how to produce everything. And I can see this possibly happen towards the end of that ten years time period. But you never know, it could happen sooner. Why a brand and not just makeup artist? Honestly, I don’t see myself being someone who just does makeup on others. But creating makeup would be a dream. And I also want to have some of the profit from all sales go towards animal rescues and ending animal cruelty. All products would also be recyclable and ethically sourced. Because why have it any other way? Yeah… I have ideas for what I would love to produce but I would never release it until it meets the high expectations I have for everything. Plus I don’t want it to see like everything else that’s already on the market. I want it to be really unique and not cheaply made. I want it to be really like quality and probably would price it in that lower mid-range. Again, not something coming any time soon but a girl can dream.

What do you want to achieve/accomplish yourself in ten years time?