Nintendo loves to pretend the CD-I games don’t exist and don’t list them in their timeline. So though they may not be considered “canon” by Nintendo let’s pretend they are and try to fit them into the timeline. There are three eras in the Legend of Zelda games. One where Link was defeated during the Ocarina of Time, and two where Link won during Ocarina of Time. With one of his child self and one of his adult self. And then there’s the before time. Looking at Ganon’s appearance and Link himself these games all fall into The Decline of Hyrule or the defeated hero era. 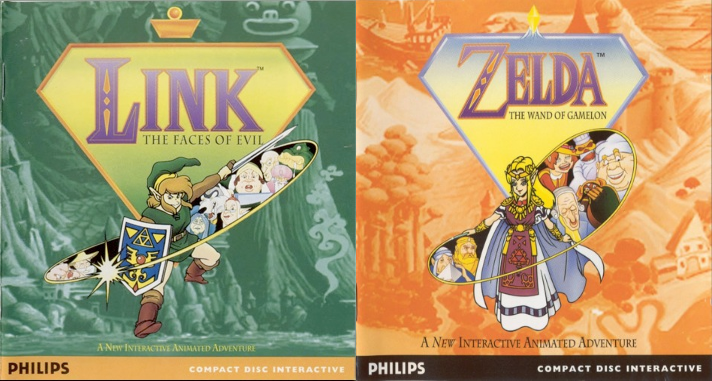 I am only focusing on Zelda: The Wand of Gamelon and Link: The Faces of Evil. 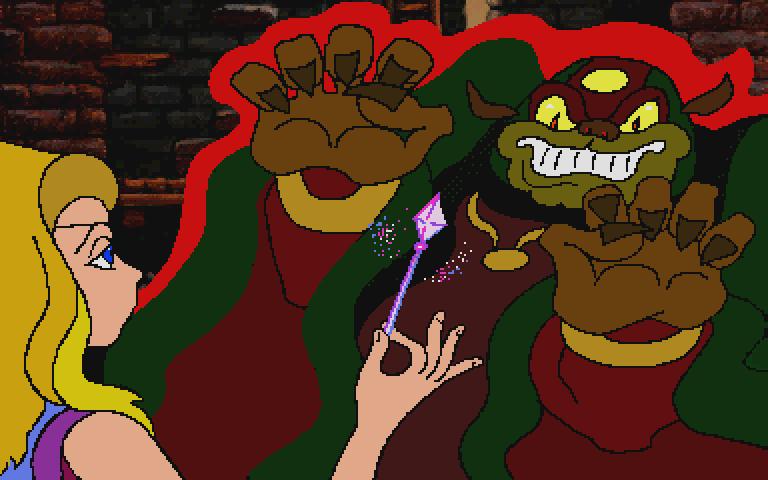 In all the timelines except the defeated or fallen hero, Ganadorf appears as his humanoid apperance. But in the the defeated era, Ganadorf stays in his pig appearance.

This is supported by the Hyrule Historia, which states the canon of Legend of Zelda. Which Ganondorf wins, he decides to get rid of his humanoid form and keeps his Demon King appearance forever. Where he looks just like a weird pig-like creature in this form. 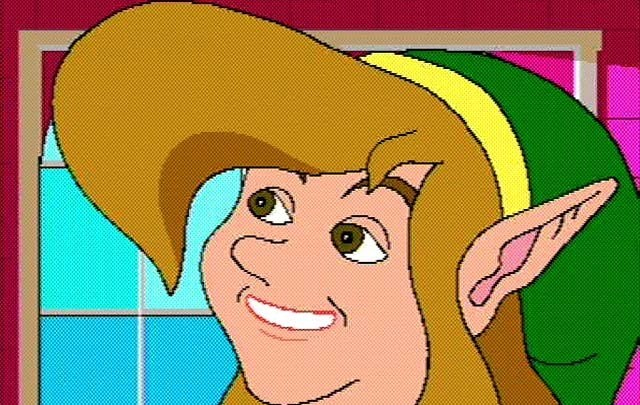 Only in the Fallen Hero Timeline is Link shown to have a yellow brim on his hat. All of the other timelines it is solid green. Which you see on Link in both Zelda: The Wand of Gamelon and Link: The Faces of Evil. Which just further supports their place in this timeline.

Join the Howl of the Dragonites and join our Pack today by subscribing! Or support this blog over on Patreon so I can continue to put out quality content for you! To stay updated on everything I’m doing, follow me on Twitter as that’s where I post quick updates. Also, if you like this post, let me know in the comment section, it really helps me figure out what content you guys appreciate. Don’t be shy I would love to hear from you!