Today I’m not going to be reviewing makeup or talking about one of the games I’ve been playing lately. I just want to write about a concept that sort of came to my mind after watching Simple Favor and slightly from the Supreme Court nomination hearings. And that’s the concept that everyone has a dark side, skeletons in the closet, or is a completely different person in someone else’s story. Also Friends, I’ve been re-watching the entire series and one of the episodes was about the Friends cast discovering skeletons about their parents. 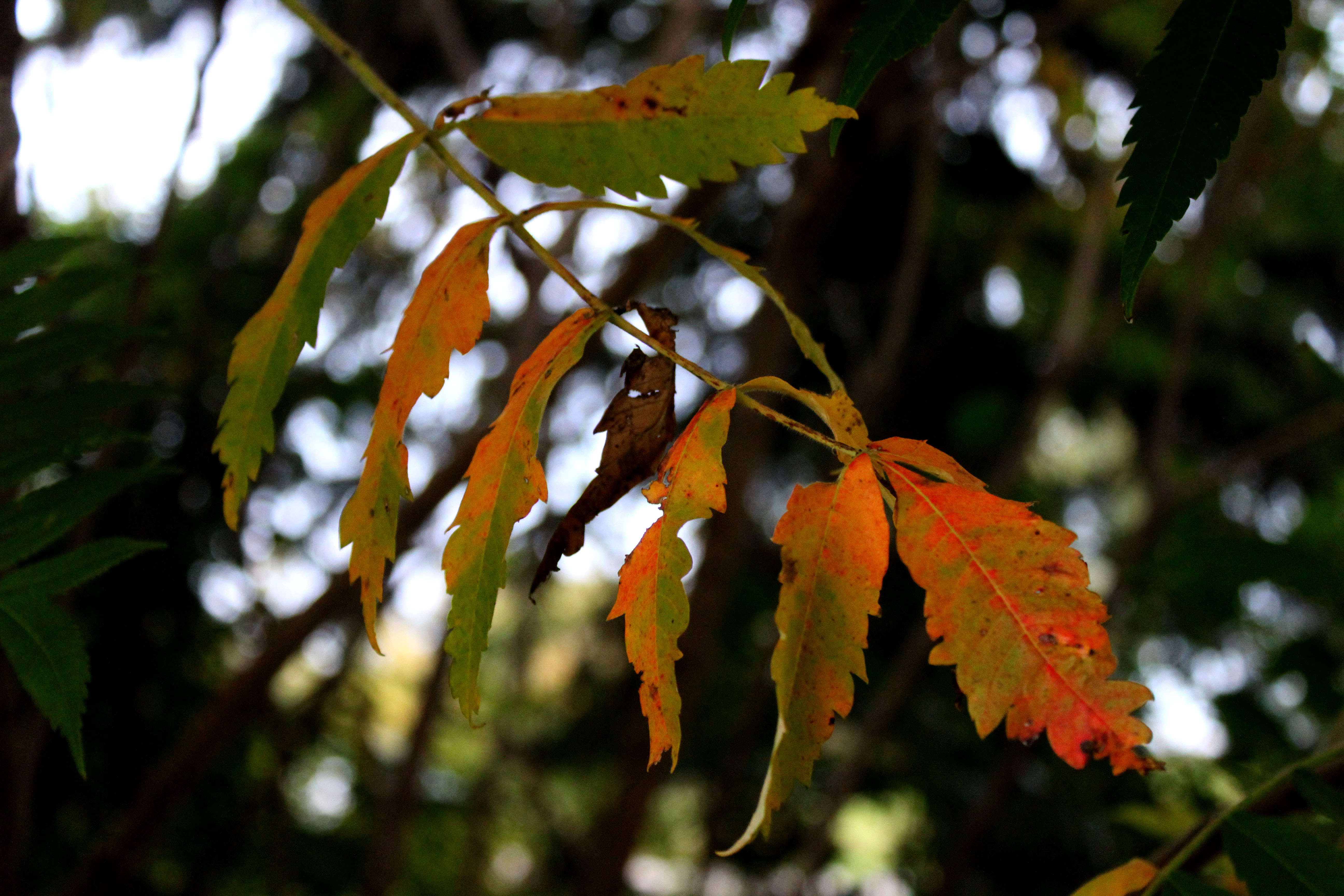 So let’s jump into this…

In the story of our lives, we are the hero. The story is told from our perspective and there may be obstacles or things you had to do to get to the next chapter. Or the author decided to throw some type of curve ball at them. Other characters may come and go, and there’s not much digging into how those characters feel about the main character afterwards. And sometimes the hero does really dark and unforgivable things at times, but somehow you over look them as they aren’t the focal point forever.

But if you switch to someone else’s story, they become the side kick, villain, or some other trope. So just because you’re the main character, doesn’t mean you don’t have skeletons somewhere in your closet. And maybe not that many people know about it. From affairs, addictions, sexual fantasies, or maybe something even darker or illegal. Those around might describe you as an upstanding citizen who was always caring, but that skeleton still exists. 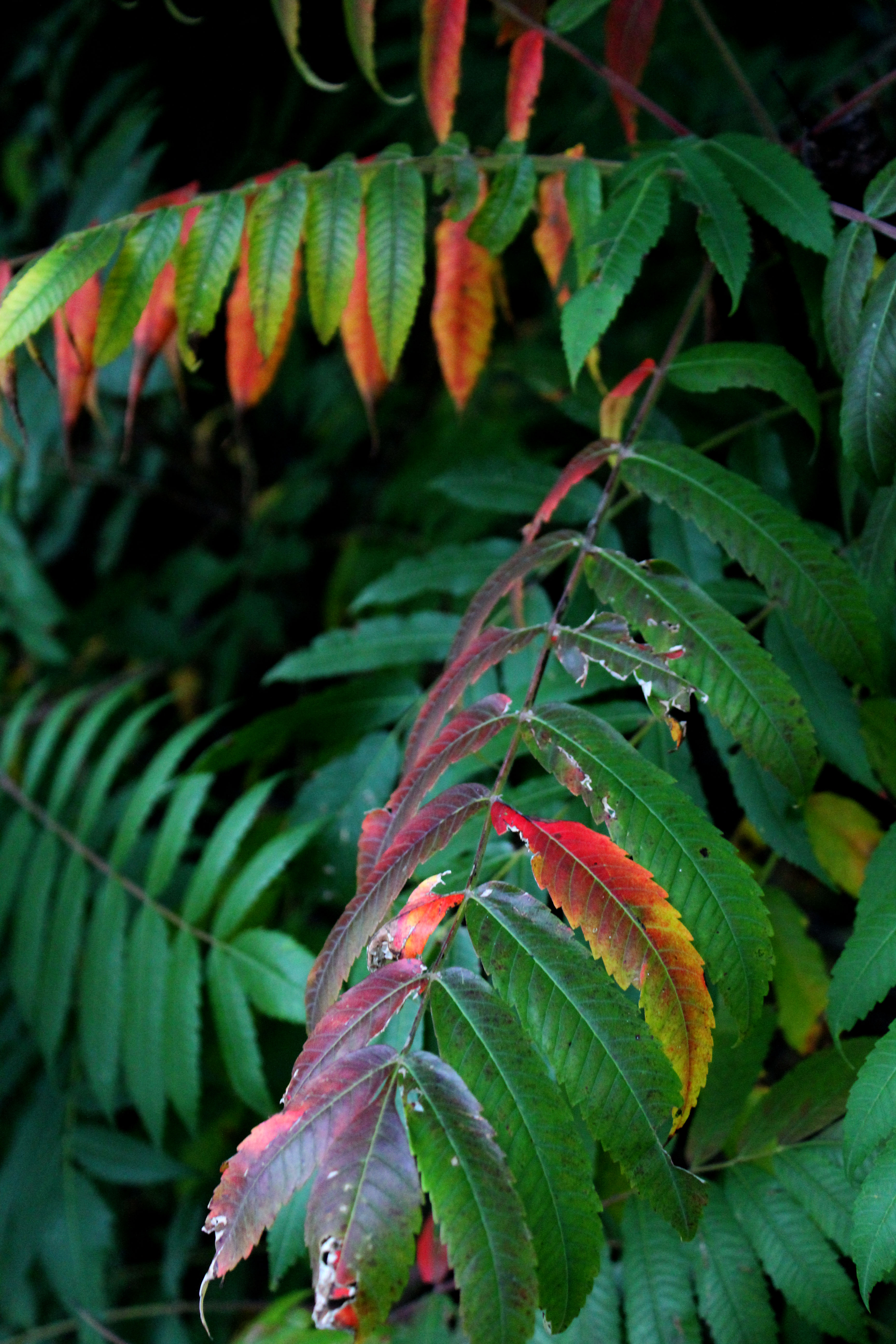 Some examples of people who people thought were upstanding or respected people, that turned out to be horrible when the truth came out:

And it’s not just males that fall into this category, these are just some examples I could think of at the top of my head. I tried to do a range and not just every guy accused and convicted from the #MeToo movement. The fact that there is this whole movement to finally hold people accountable just tells you how far society has changed. It used to be kept behind closed doors and now those closets are being thrown open with skeletons being exposed. That’s just covering the illegal things, it can also be true with other aspects too. An argument being friends that tears them apart or individuals who cheat. It’s not illegal but it definitely sucks.

Like your parents, you don’t think of them really as people growing up. You believe they can do no wrong. Then you become an adult yourself and suddenly they are people with their own thoughts and skeletons. For instance, growing up I never had issues with my dad and the fact that he traveled for work. I honestly thought he had no control in that. Well turns out he volunteered for them so he didn’t have to be at home with us. Or that he was a pervert… that one I kind of always knew about but I really didn’t think anything of it until I got older. He always took pictures with waitresses at hooters and had playboy model type style photos as his desktop background. Never a picture of my mom or his daughters… nope, women almost completely naked and wasn’t ashamed of it at all.

Ok I think I’m done with my rambling for the day. I just was in the mood for one of these more I just share my thoughts on a random topic. Let me know your thoughts about this subject in the comments or would like me to ramble about any other topic in the future.