This month I took a step back from the blog to focus on more in depth posts as well as the cruelty free guide re-vamp. Which is starting to actually feel like it’s taking shape, and I’m really happy about that since for a while it seemed like I wasn’t making any progress… probably since my work got reversed like three times in the process. But it’s only pushed me to make this the best thing possible. I can’t wait for you all to see it when it’s done. Still have a lot of work left to go. 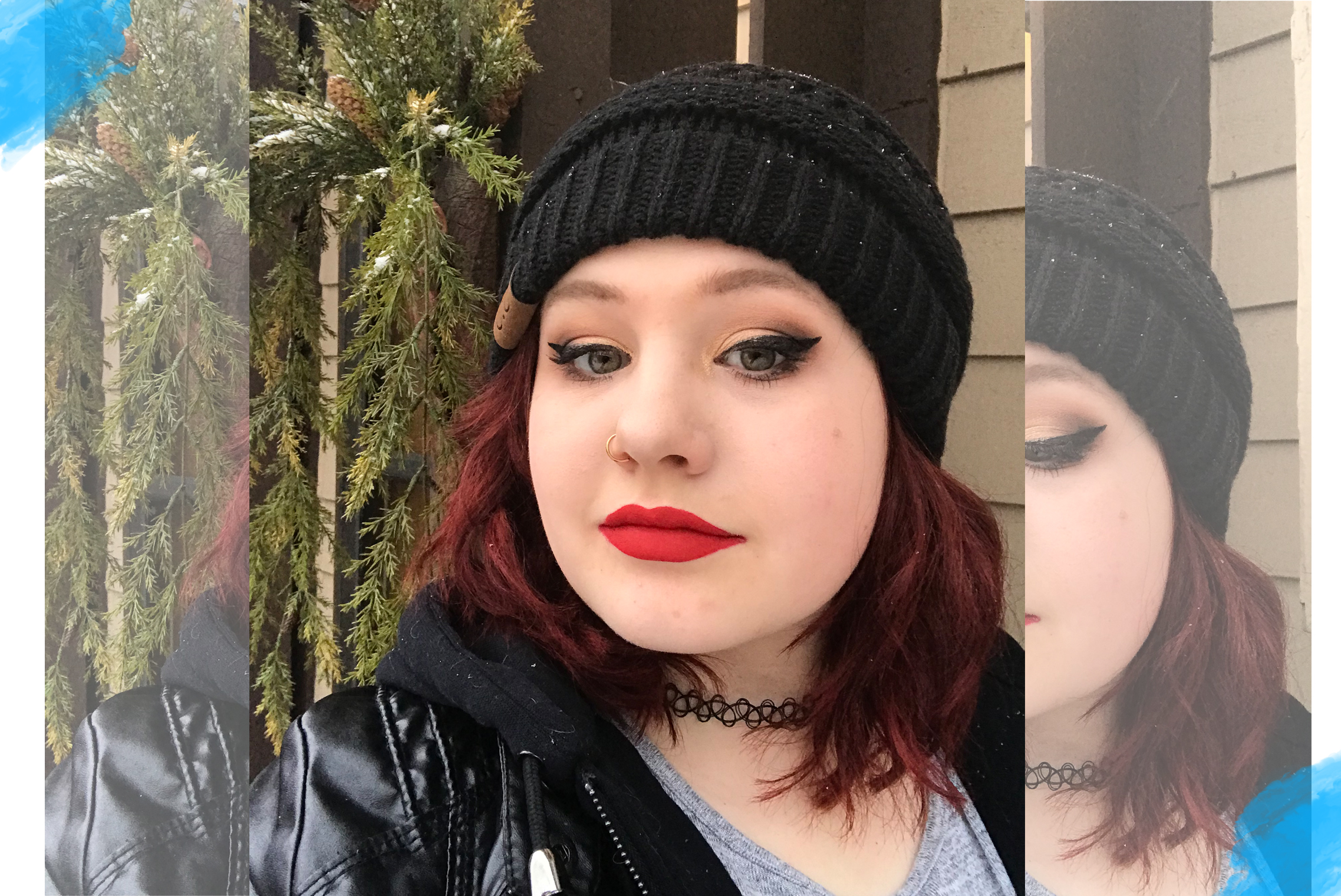 One thing I’m beyond excited about is that my lease at the apartment unit is finally done! I’m free! I’ve been paying rent on a place I haven’t lived at for six months just so my renter’s history wasn’t destroyed after living with my ex-roommate became impossible. Now just to pay off as much as my credit card debt and save up enough for movers, damage deposit, and fees for when I do move in a few months. Goal currently is to move out in August. I would love to move sooner than that but I think that’s the most realistic for me at the moment. Though I’m starting to soon it living in a Harry Potter closet, and have basically stopped streaming as it’s been a fight with my family since my computer is in the only living room and they want to watch TV. I’ll probably get to go back into that once Summer comes as my mom will be outside so I’ll get the living room to myself.

As far as apartments, I’ve started my hunting and this is roughly what I’m looking for in case anyone is curious:

I am half tempted to find an apartment in Downtown Minneapolis but those are so, so  expensive. Most are like an entire paycheck, so I don’t know if I’m honestly going to do that but it would be really nice since I could check a little more sleep in the morning and have a really short commute/walk. But I don’t want to spend an arm and a leg then just be back in the hole where I’m currently at. So probably still live somewhere in the suburbs, but I might get lucky and find something Downtown that doesn’t kill me financially. 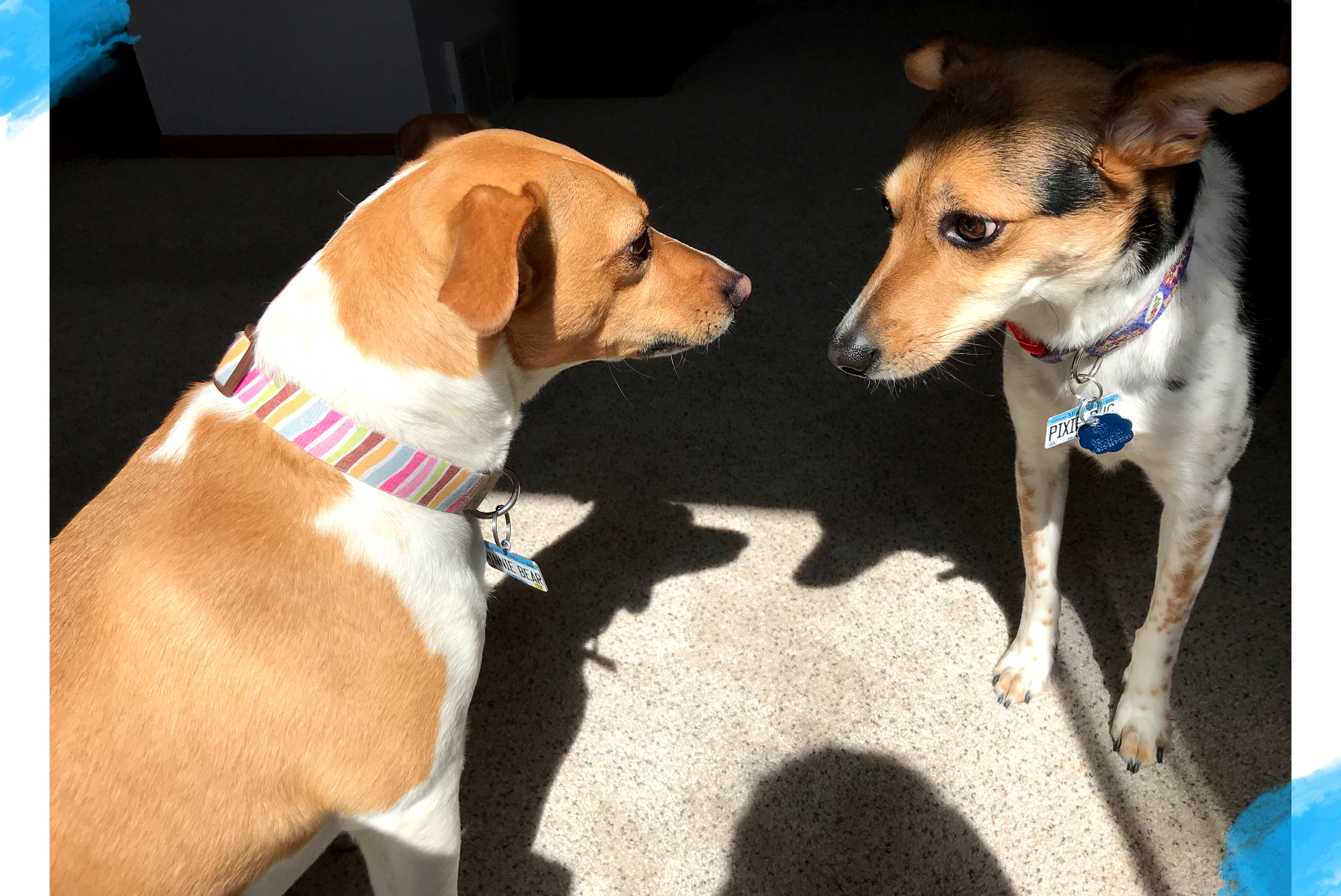 Pixie and Winnie have not been getting along, and it’s mainly whenever my mom is around as they both want all of her attention. And will start fighting for it. Meaning if they are on the chair with her, the other will start a fight at some point. Same goes with when treats are involved. But second my mom is gone, they get along wonderfully. So we’re trying to figure out a better system for the next four or five months, other than just telling my mom to go out of town. If you have any jealousy tips, let us know. We aren’t really sure how to deal with it as we haven’t ever dealt with this before especially for them. We never used to have this issue but at the same time, we used to just visit instead of live with them.

This month we had a lovely blizzard in Minnesota, and in my city we got 22″ of snow which is the most of any months this winter and it’s supposed to be spring. I am sick of winter and really want real spring to come, I am tired of scrapping my windows in the morning and wearing a million layers. 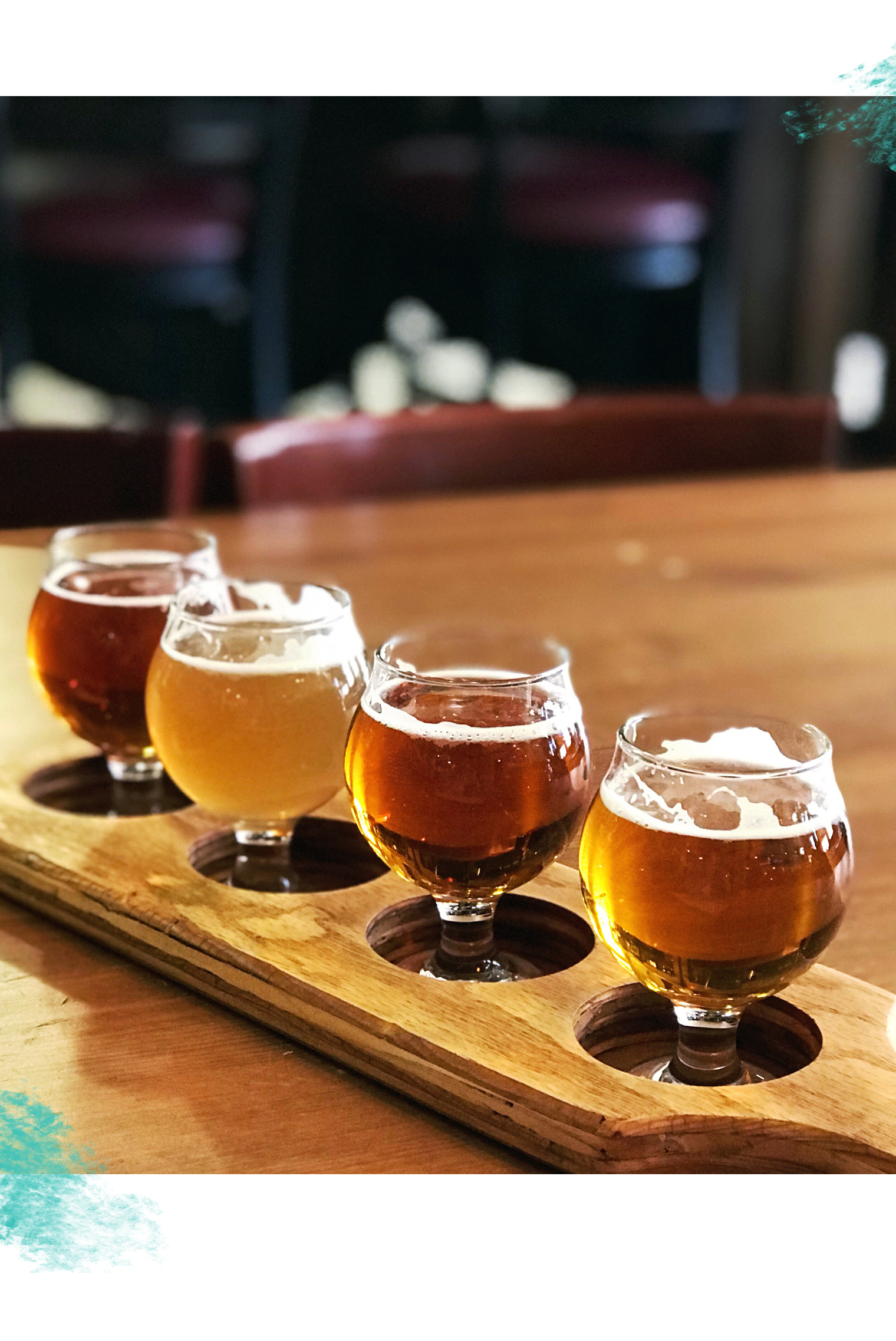 But at the same time, all of my summer clothes are somewhere in my storage unit which is impossible to search through. So I need to get new clothes, but I don’t know what type of clothes I want to get. As I don’t want to have the same style as my sister, but what I want to get in the worst way I can’t wear to work. So I don’t know what I’m going to do. I really want to get more grunge or rocker style, but if I can’t find a happy median I’ll stick with boho and casual. I have signed up for a few clothing stylist boxes, so far I’ve only received my Stitch Fix boxes but I seriously have been enjoying it so far. And I’m forcing myself to get rid of my cheap clothes that have fallen apart at the seams. So progress. I did just sign up for another one where apparently the clothes are priced around $20 to $30 each rather than $40 to $90. So we’ll see how that one goes. I am going to be doing more outfit of the days with these as it’s something I’m starting to get really into. But I’m still figuring out my groove, so don’t mind me while I try a few different formats out with those.

After the blizzard all of the snow melted in a week then it was sunny and warm. I went out with my mom, aunt, uncle, cousin and her husband to multiple breweries around Northeast Minneapolis including 612Brew, Indeed Brewing Company, and Able Seedhouse. It was so lovely outside and a lot of people brought their dogs along. Which meant I was in doggy heaven. When I got home, I realized I was sunburnt which made me laugh like no body’s business as we were only outside a total of like 2 or 3 hours. I also finally discovered a beer I can actually stand to drink… which is basically any pale ale or most things on the sweeter side. Typically I drink ciders rather than beer, but my family has the mission to visit every brewery in Minnesota so I’m going to force myself to go be social and try something new. A thing I generally don’t do, but I had a lot of fun. Also I love the industry vibes that I a lot of the breweries had. I think my mom and I are going to go out on the side to some cider places for myself since no one else in my extended family apparently likes those. But I really want to find some new cider, as I freaking love me some cider.

I started to catch up on The Originals, I had left off on the middle of season 2 and managed to catch all of the way up on episodes/seasons. But now I have to wait for the next episode, which is driving me crazy. I seriously am in love with that show, sad it’s the final season but I’m curious how they will wrap it up. Not saying spoilers or anything, but I’m just happy one of my favorite couples are together. If anything happens to either one of them in the final season, I’m going to be so pissed off! They have dealt with too much and deserve happiness for once in their lives.