This month was been all over the place from work to the holidays. And trying to balance it all seemed like it was going to be impossible at first. Considering I’m also trying to get used to living back at my mom’s house and create a new routine around theirs. From when I can film with minimal interruptions, record gaming videos, and just overall do the things I normally did when I lived on my own. And finding that routine wasn’t easy considering my sister works retail and my mom travels for work so judging what nights she’ll be gone isn’t something I’ve nailed down yet. But I think I figured out my filming set up/location for the time being until I can move out again in May. Cause as much as I love my family and spending time with them, I want my own place. 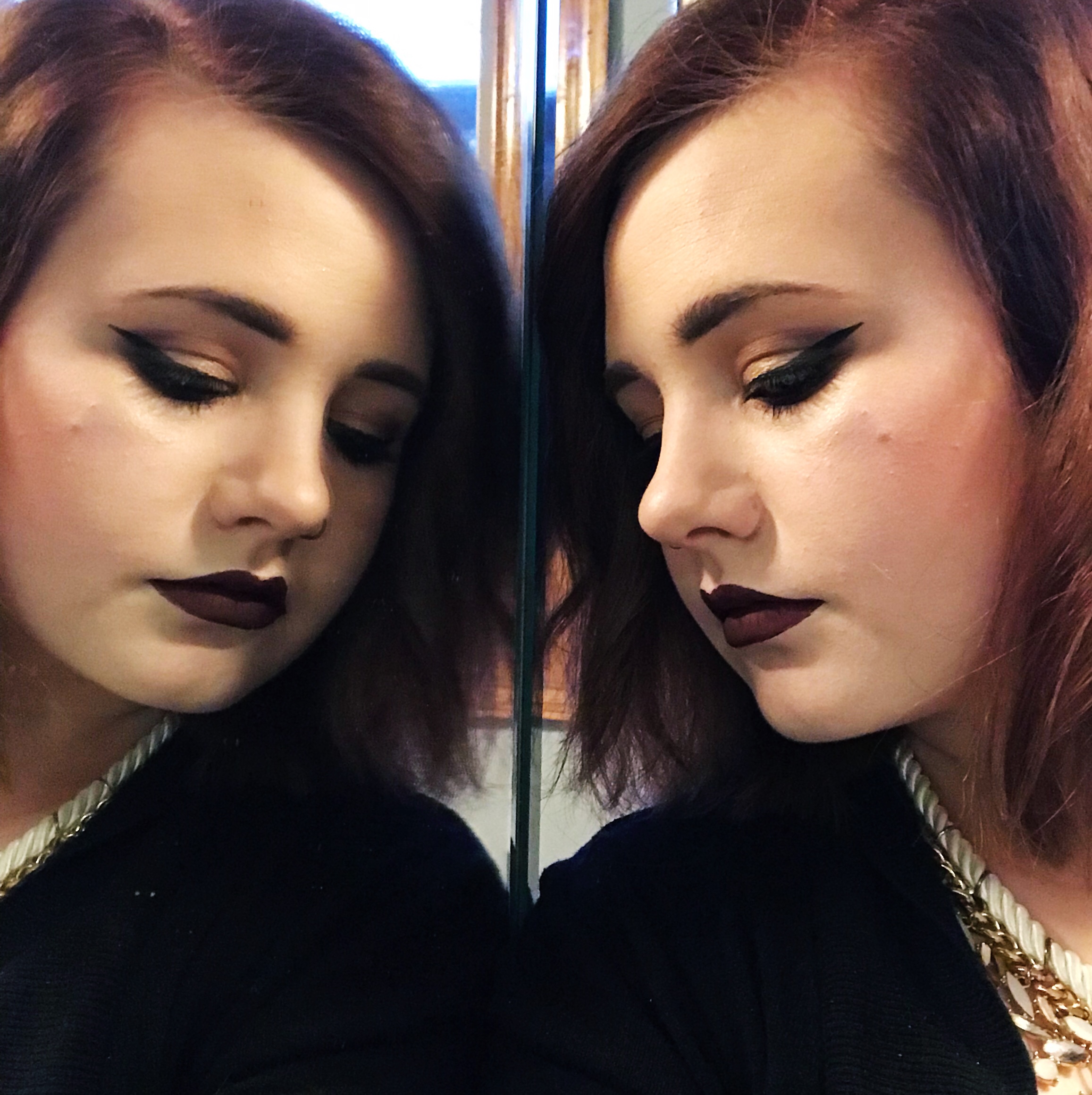 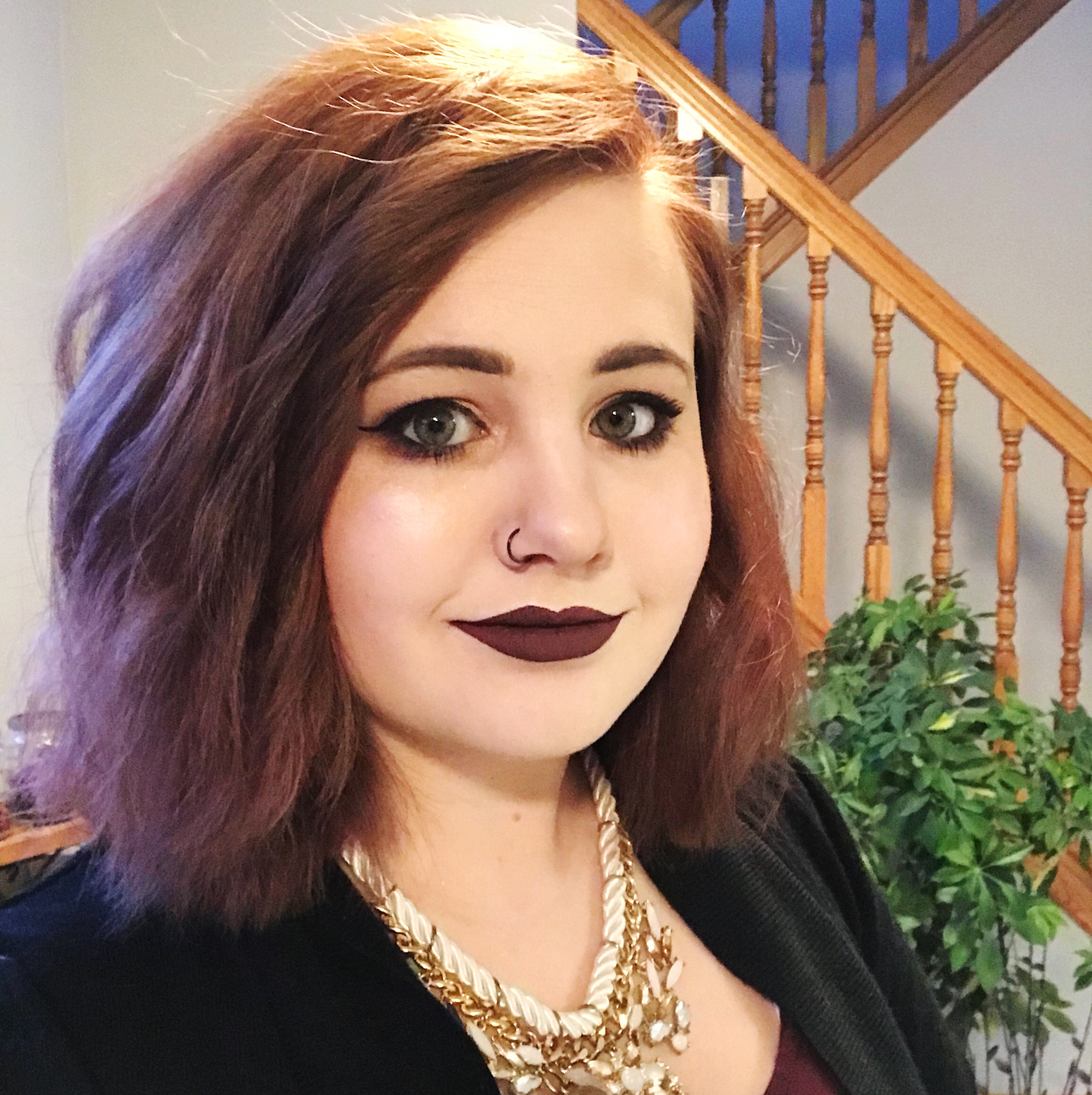 As far as work, it was busy as all hell. With a ton of upgrades that I’ve been heavily involved in to trying to hire more staff. Normally I’m not really involved in the second item, other than coming in for a split second to get a quick idea of the candidate. But this time, I’ve been in the interviews the whole time and even leading a few of them. Which the first one, was a last minute surprise and my anxiety was through the roof leading up to the interview as I had no idea what to do. Luckily I found a list of questions to ask and after going through a mock scenario in my head for like an hour, my nerves settled and I was able to lead the interview without problems. As for the first item on that list, that meant I was working long shifts just to ensure everything went smoothly and to stay caught up on everything else considering we have been short-staffed all month long.

I did miss out on the tradition I started about two-three years ago of making a wreath for the season that matched my decorations. But I have literally nowhere I could’ve put it. My “room” literally has enough space for my full sized bed, a dresser I’m storing my makeup in, and an end table. And when I mean just enough space, I mean there is literally no walking room. Second you enter the room you have one foot of flooring then you’re on my bed. Thankfully my mom got me a frame for Christmas with a built in box spring so I’m no longer on the floor but slightly raised off of it. Though I have to admit it was hilarious watching Pixie trying to figure out how to get on the bed, considering it was just a mattress on the floor and all she would have to do is step up like the stairs rather than jump. She would stare at the bed pacing in that one foot space trying to come up with the best plan of attack. Versus my mom’s dog, Winnie, would just look at her with this weird expression, huff, then take the spot directly next to me while Pixie was still thinking about that step up. Which only proceeded to bother her more since she lost “her” spot directly next to me on the bed. And she would try to convince Winnie to play so she would move out of the spot, so Pixie could quickly sweep in and steal it. 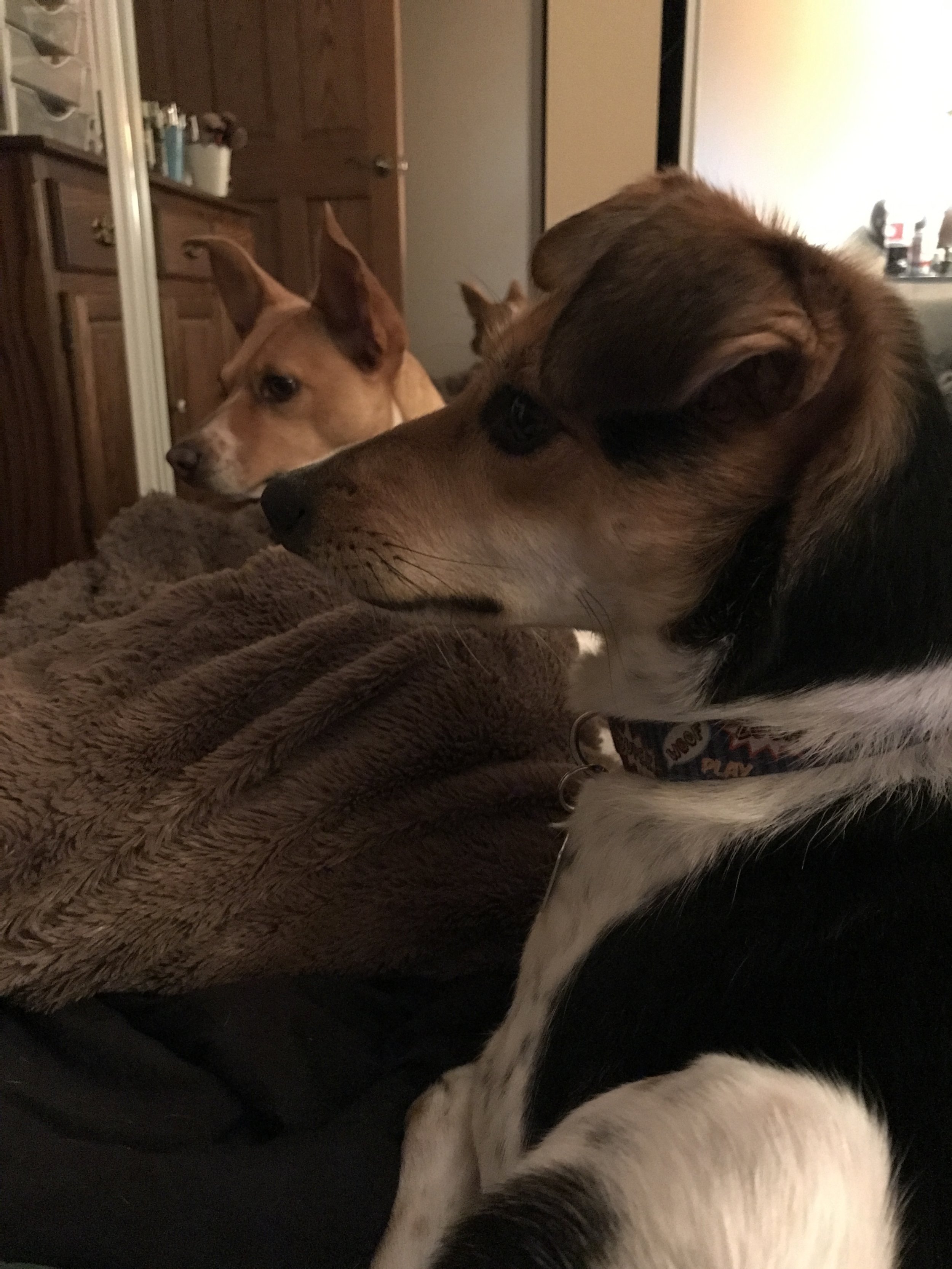 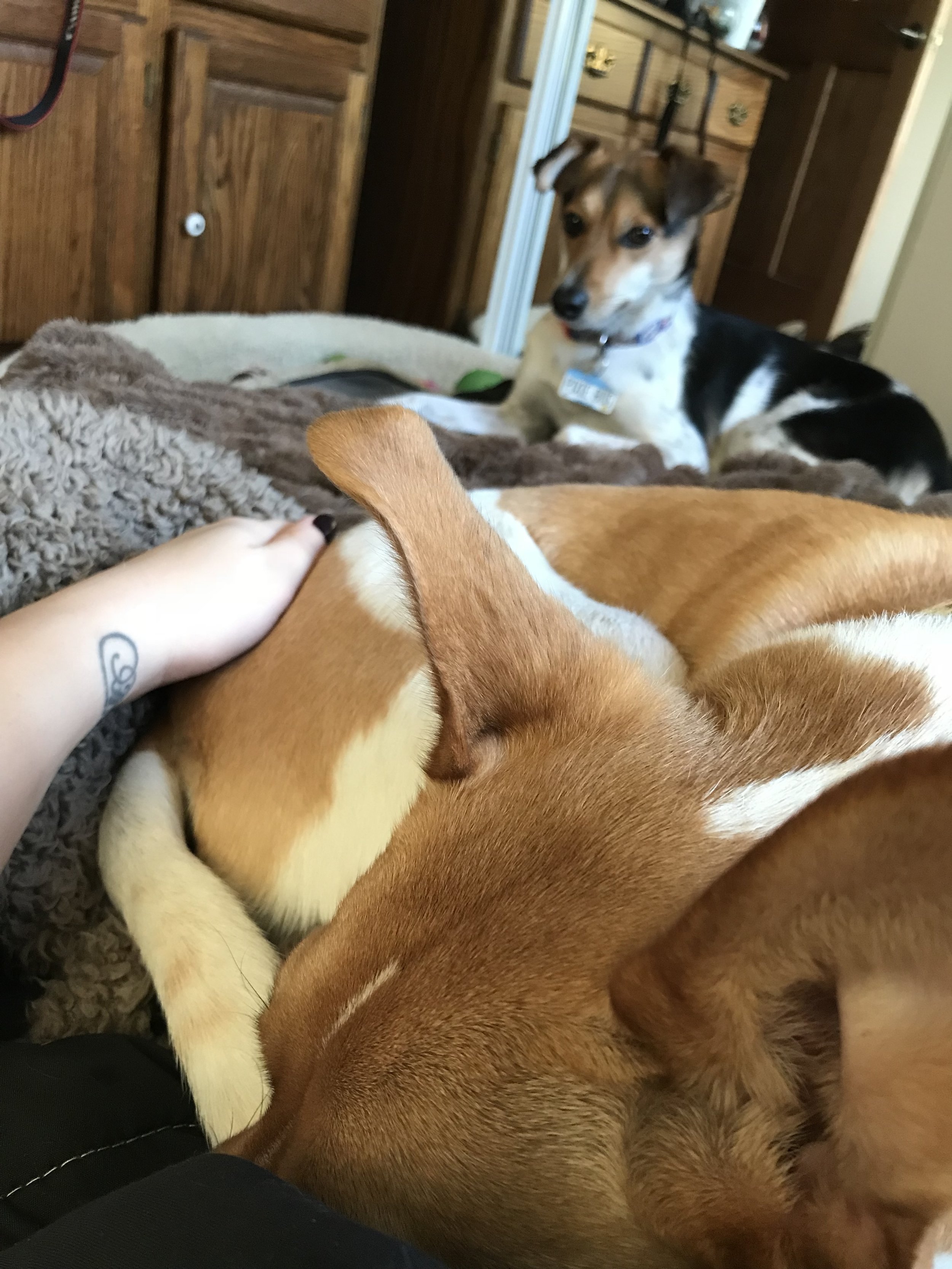 I also made the decision this month that after six or seven months of having red to dark red hair it was time to say goodbye to that color. I was little sick of it in the end though it has been my favorite hair color by far. After debating for weeks, I removed all the color then bleached my hair at home. Is the color even all over? No. But my hair color hasn’t been even all over since I accidentally dyed my hair black for a month in like August or September. I wasn’t originally going to do this color either, I was going to use oVertone Rose Gold but they were sold out and I didn’t want to wait. I used Manic Panic bleach twice to get the red out of my hair which make it this weird warm soft peach pink on top and mauve pink on bottom. I then debated on just getting a baby pink color to even it all out, but I hated it. Pink just wasn’t for me, so I ended up getting my hair dyed a light brown almost auburn color. Which I didn’t like since my ends were still pink, so I got five inches of hair cut off and dyed a more ash brown. Which I’m totally living for. Though I am debating on extensions as I miss the length every now and then.

This month I’ve also been really depressed. Which is probably a combination from the severe financial issues I’m going through due to the events that happened at the end of the previous month so I couldn’t afford Christmas for my family or friends, I’m basically living in a closet on the floor (though my mom is getting me a bed frame so soon I’ll be off the ground), being back at my mom’s house in general rather than on my own, and overall Holiday blues. From reminders of my dad who I haven’t talked to in years to my grandma’s death that happened two years ago. And Facebook “On This Day” kept reminding me of it almost every day. Thanks past Mae! Also it was inevitable that my Bipolar Disorder wouldn’t start acting up again after all the major life changes. So yeah… so much fun.