Hello everyone! I hope you have an amazing January. If you set yourself some resolutions, have you stuck to them or did they fail? As I don’t set resolutions, I say my month has just gone fine even though I’ve started cycling again for my bipolar disorder. 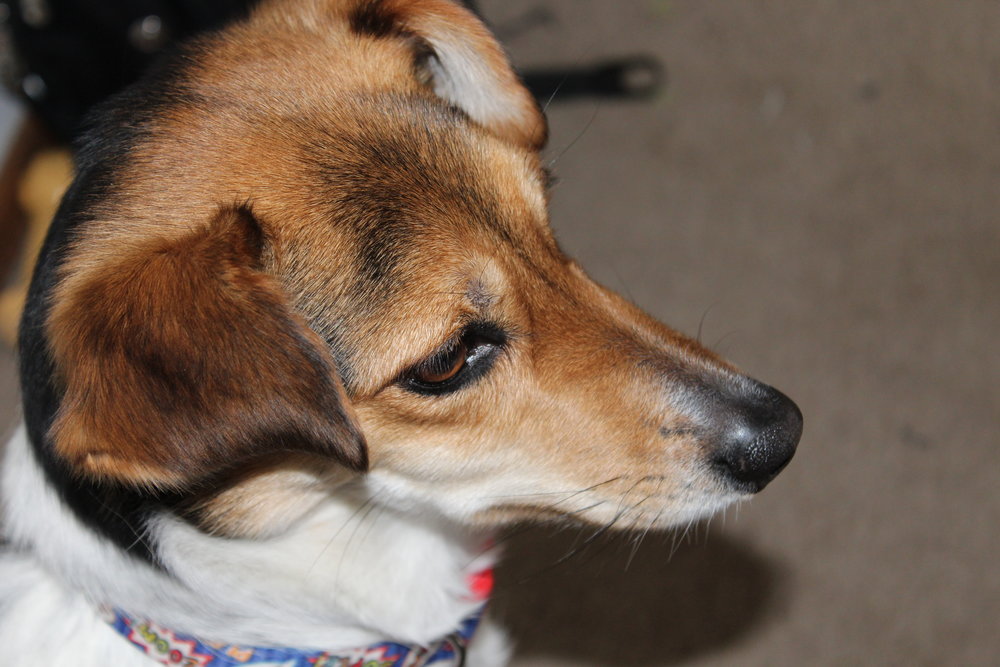 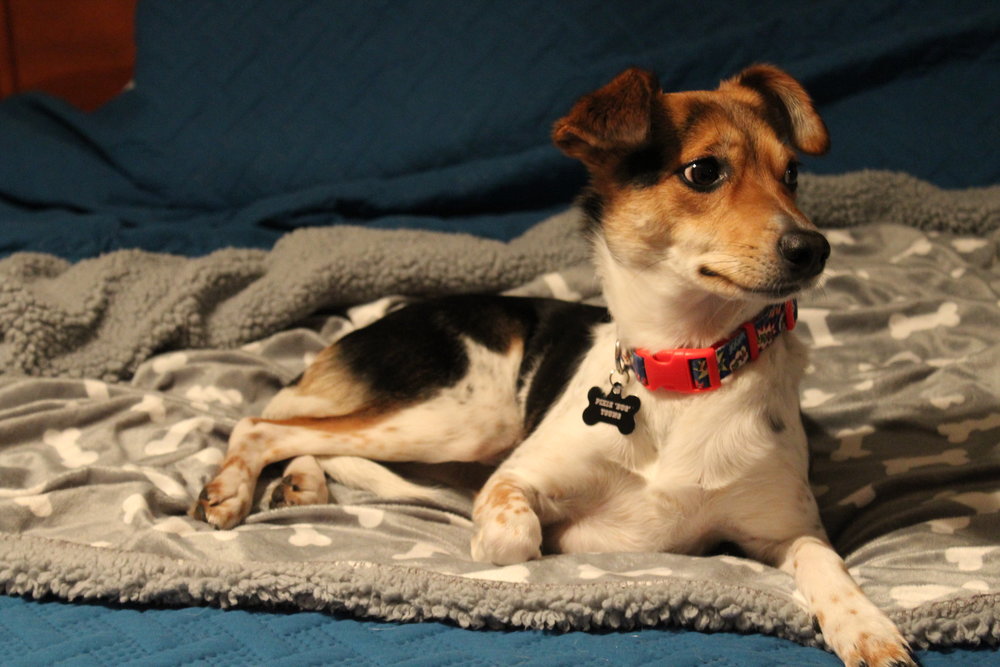 Pixie this month decided she no longer wanted her blanket of three years and decided to destroy it. And half of her plastic toys that she normally just chewed or play catch with. This lead to her getting insanely ill to the point where I had to take her into the hospital. Started out that she just wasn’t eating no matter what I added to her food to encourage her to eat. And made a vet appointment for the following evening, then things just kept getting worse. Wasn’t taking the chances especially when on the way into the hospital she threw up blood. So she spent the day and night on the 17th at the vet having tests done and getting treated. But they have no idea what caused her to become violently ill, as the tests shown it wasn’t her blanket or toy causing her the issue though they certainty didn’t help. And she got spoiled with home cooked meals since the bland/recovery food every location has rice which Pixie cannot have. Last thing I wanted to do was give her food that she’s allergic to on top of whatever issue she had. Luckily she was able to come back home the following day and is doing much better now! If you want to know more about what happened to her, I posted earlier this month on what exactly happened.

I also am sick of having a college-like bedroom, so over the course of the next few months I’m going to turn it into a more adult space. That means making my bed every day and have matching bedding. I also took down a tapestry I had up since my freshman year of college so now I have a completely empty wall that’s driving me crazy. I have ideas on what I’m going to put there, but not sure how long that’s going take me to complete. But it’s going to be really nicely done, something out of HGTV when I’m complete. I’ll probably even do a post on it when I’m complete. This is also where I’m going to start shooting all of my non-tutorial videos for my YouTube channel. OR I might end up just doing both in there. Who knows?

My fuzzy math for my budget has also caught up with me so that needs serious restructuring if I want to hope you able to afford anything out of bills that’s not food. Or I need to look at other income options. Especially since I’m considering creating a Etsy store or some online store of my own. I don’t think I have anything unique though at this time to sell, but I’m playing around with a couple of ideas.

As for the blog, I’m going to be starting daily blogging again stating next month as I miss it. I don’t know where I’m going to find time to do that, but I somehow found time for another blog and two YouTube channels so I think I’ll figure out some way of managing it. And I know one thing that I really like is the “Let’s Talk About…” series because I use them literally just to write about whatever I want to or in the mood to write about. So I hope you are all enjoying that series.