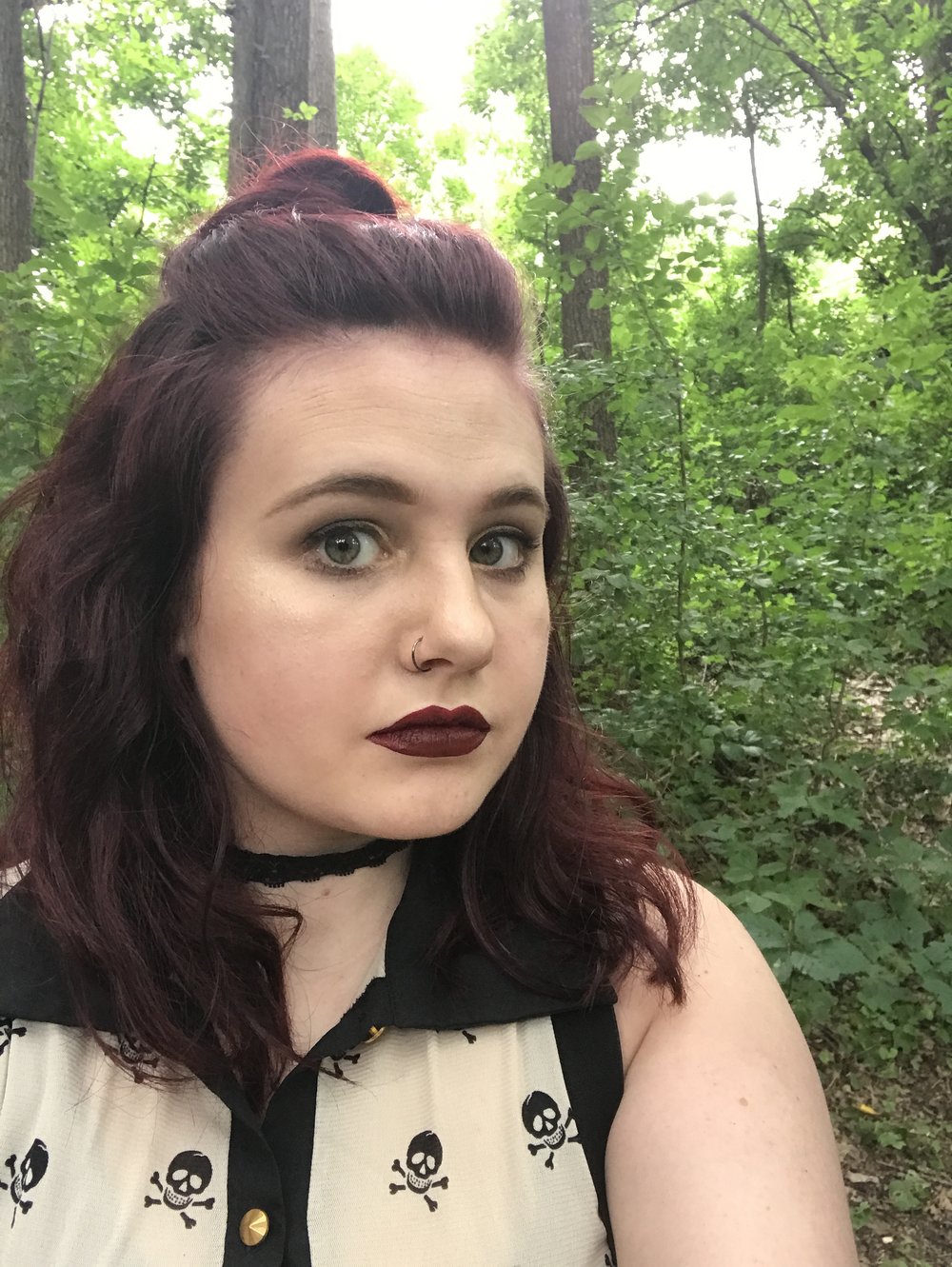 How is July already over?!? This year is just flying by, I swear I say this almost every month this year. But seriously, it is just zooming by. So as it is the end of the month, I’m writing my monthly life update post.

My mental health hasn’t been the greatest this month. Which could be in part because I haven’t been getting a lot of sleep and insanely stressed over money. Which was my own fault, as my math has been a mess to the point where I’m very off on how things add up. So I made myself way too broke for a lot of things including food. So I’m eating just the bare minimum to get from one paycheck to the next. But also my bipolar disorder decided to relapse after being “gone” for like three years. I don’t know how else to state that. For three years I didn’t notice it and now it’s back to how it was before I went on medication like six or seven years ago. Which sucks but I know it’s a for life thing, since my brain just doesn’t produce the right chemicals.

I’ve also gotten really into playing Overwatch lately. I am recording some days for my gaming channel, while other days I’m just playing on my own. Originally I thought I would be an offensive type player as I love damage and being right in the action. But I typically end up playing as Bastion (defense), Orisa (tank), or Lúcio (support). Mainly the last one as none of the groups I end up with end up grabbing a healer so I fill in as that role. Which I’m getting better at. I’m still not at the level where I would honestly want to go into a rank match or a pvp mode. But throw me against an AI of medium difficulty and I’m good. But I’m working my way up to handle the other scenarios.

About a week ago now, I dyed my hair darker. And by darker I mean I literally added black into my hair dye so it was more of a blackened red color. Which depending on the lighting can look anything from brown to black to red to cherry cola. And I LOVE IT! As much as I loved the vibrant red, the blackened version I love even more. I’ll probably end up going back and forth between how much red and black I add into the mix. I’m still using Arctic Fox hair dyes in Poison (red) and Transylvania (black) with my extreme red oVertone. The rough ratios is 2/3 red and 1/3 black. Also I’m really happy I managed to get rid of the banding I had going on between my roots and where I previously had bleached/ombred my hair. There were like three levels to it and I’m finally gotten rid of that. And I don’t know how as how I dyed it there should’ve been a shadow root and then the lower banding should’ve still been there. But it’s gone now. So I guess that’s nice.

I’m also switching my wardrobe over to a more edgy, punk/hipster combination. I just haven’t been loving my wardrobe so I end up wearing the same few outfits. Which is why I’m going to massively switch it and donate everything that I just don’t touch. I’m still keeping some of my girly pieces and all my nerd shirts, but otherwise it’s getting an overhaul. So I am happier with it overall.

Hope you all had an amazing month!