This is one of the first months writing a life lately where I honestly can’t figure out what to write about. I basically just spent the entire month playing video games and working. As for what games I’ve been playing they have been: Oxygen Not Included, Dragon Age: Inquisition, and The Sims 4. Which is not a bad thing in my opinion, but it doesn’t lead to a very interesting life lately especially since a lot of things that I’ve done this month I’ve already written about. So I’m going to just talk about things I watched this month as I’ve already gone in depth on these games on Rose & Mae. 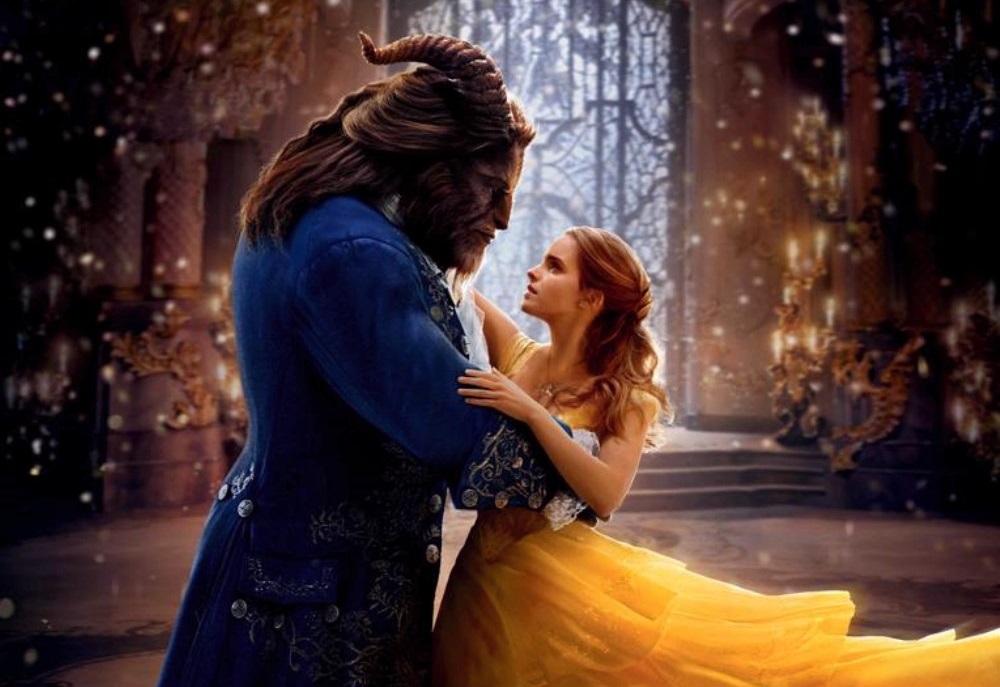 Beauty and the Beast

I did go see Beauty and the Beast, which was absolutely amazing. Putting aside the fact the story is a tale of bestiality and Stockholm syndrome, which was very strong in this movie just like in the cartoon. I wanted to share my thoughts on the movie. One thing I really loved is how they changed certain elements in the movie like: the beast/Prince Adam was older when he was cursed instead of ten years old, Belle’s father was an artist instead of an inventor, and they showed in more detail how the beast changed over the course of the live action movie like them reading books together and talking about their pasts. It brought more humanity to it compared to a magic snowball fight in the cartoon that changed her mind. Now that doesn’t excuse any of the horrible treatment Belle received, but it does show he’s changed at least slightly. I also loved how the staff that was also changed didn’t get to keep living when the last petal falls, they actually turn into antiques. And they finally explained why the village completely forgot about the castle. I also love the costumes and set design, it really made it look like it was set in France during the Marie Antoinette era or the 1700s. I also really loved the scene in the movie where the armoire dresses three guys in the big dresses and wigs, and one of the guys just completely is feeling himself/loving it. Sure it sparked outrage cause he ends up with Lefou for a few second dance, but hey I loved it. Especially as all the staff tells Lefou, “You deserve better.” If I was a kid, I would have just thought it meant they were just friends dancing together and Lefou found a new best friend. As an adult, I’m happy two consenting adults found love. So critiques calm down, it’s adorable and I cried watching this movie. Granted it was during the scene where all the staff become antiques and not during the dance, but the entire movie was just so well put together. 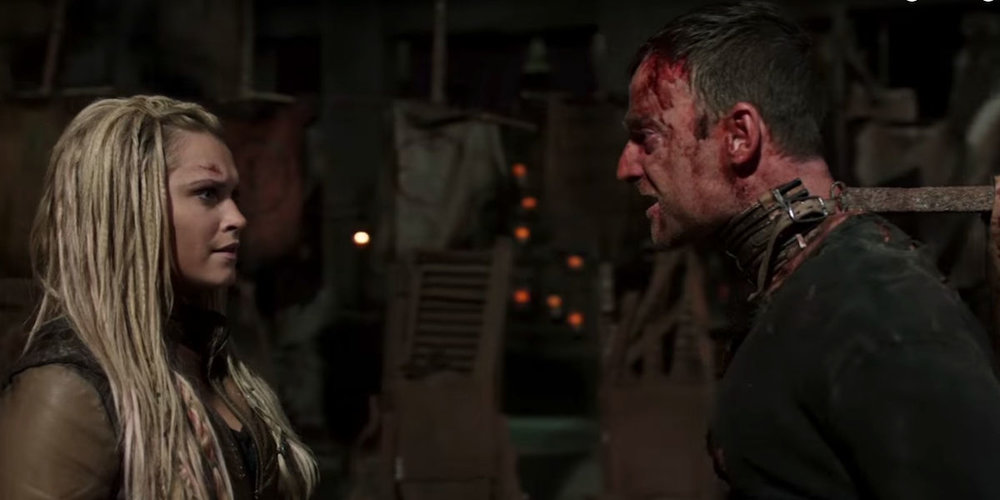 One of my favorite TV shows is The 100, and I’m behind on the series but I watch it on Netflix only so I binge watched season 3 when I noticed it was available. And I loved this season of The 100. Granted I hate how Lexa and Lincoln had to die, and the horrible treatment of the grounders by Arcadia under the control of Farm Station. But I loved how they expanded the series into having Arcadia working with the Grounders, as well as explaining their history/belief system. And what really lead to the nuclear war that occurred, it wasn’t politics but an AI that decided the world would be better dead then left alive as there were too many people. Plus I really can’t wait for season 4 to be released on Netflix so I can find out how they’re going to handle the nuclear plants exploding around the world. Or if that was all a lie by ALIE.

Now I’m not going to say anything in regards to what happens in the game or what it’s even about. And that’s because I spent the better part of a week just trying to get the launch. I’m still troubleshooting it and trying to get a hold of EA support. Either so a) I can play the next game in one of my favorite series, or b) get a refund since I can’t play the game to save my life. I’ve done every recommendation from the forums, and none of them have done a lick of difference. And I really wish they would as I just really want to play the game on my laptop.

What have you guys been into lately?