Another month has come and gone, so it’s that time to do my monthly life lately where I can just share whatever I want about the last month that either didn’t really fit to have a post of their own or I didn’t have room to put in but still wanted to share in some form. And this month might be a little chatty compared to months previously as there is a lot I want to talk about.

With Christmas is around the corner, and unlike last year which started the daily blogging. I am not going to do blogmas. But every post will be holiday or Christmas inspired. As I do accept guest posts, the only ones that will be accepted for this month are ones that follow that direction for the month. If there is a fun Christmas post you want to share on Mae Polzine, please submit them to my email and I’ll review them. 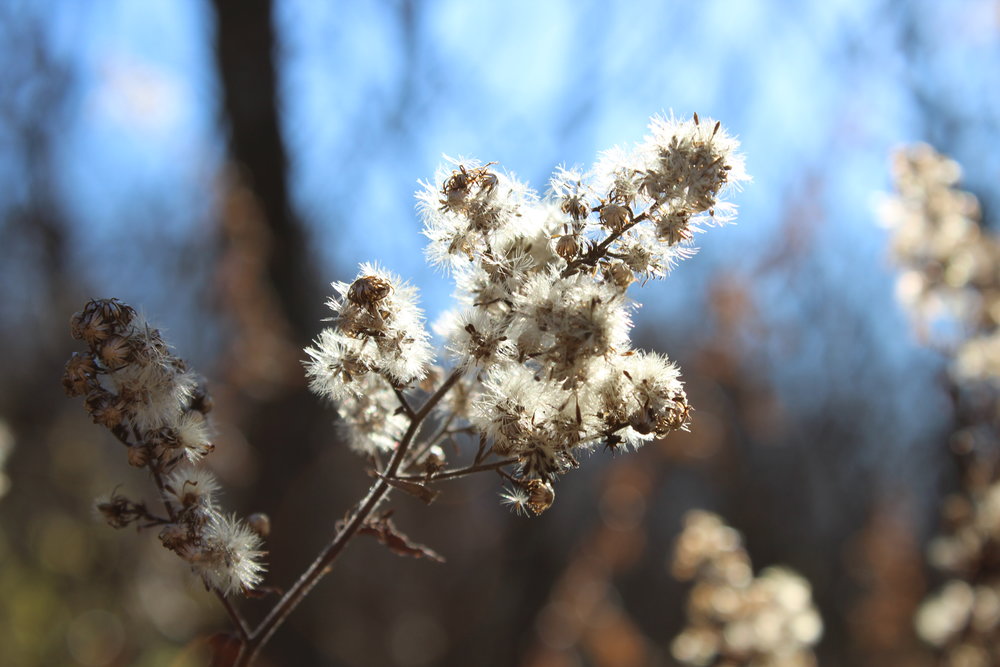 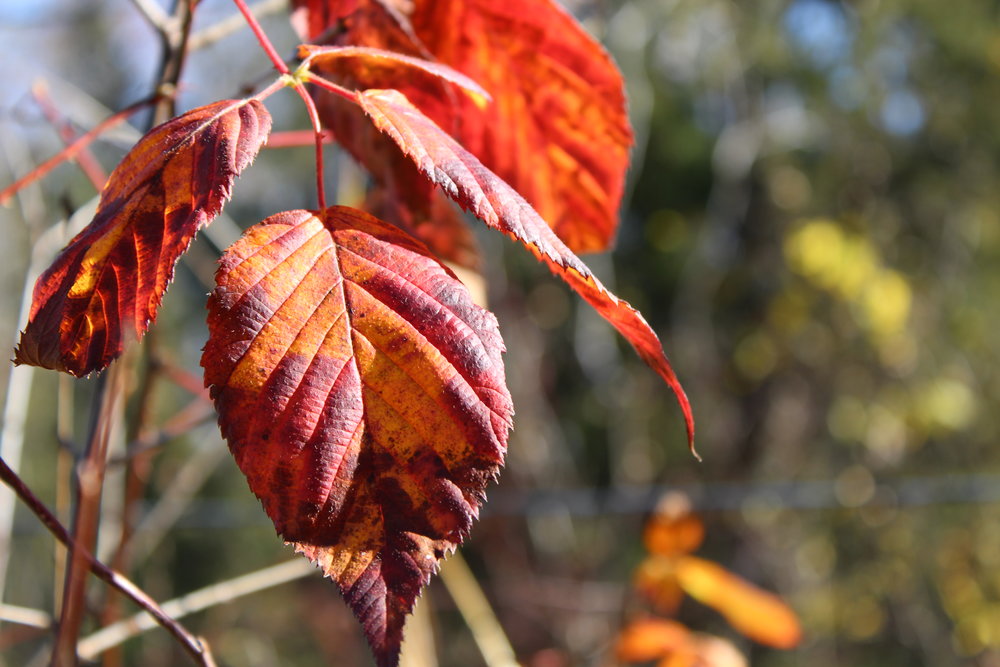 At the very beginning of the month, I traded in a bunch of electronics that I had gotten over the year that either I used a handful of times or no longer had a purpose for to Amazon. Which got me a nice sized gift card, where I could buy a Canon EOS Rebel T6 camera with a 18-50mm lens, camera bag, and extra batteries. And I am completely in love with it. Here are just some of the photos I took while I was at the dog park with Pixie. These are so much better quality than my iPhone 6s. I’m even debating on starting some stock photo sets. Let me know if you would be interested and I will create a shop section to sell them. 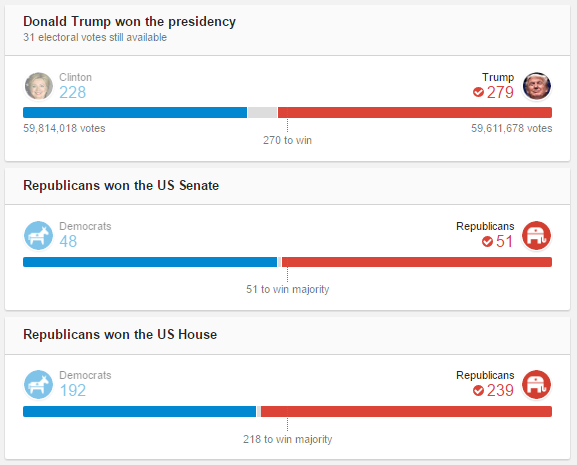 As I live in the United States, the Presidential election was this year/month and I am just glad it’s all over. I am so sick of listening to both sides arguing over everything. And to be honest, I am not a fan of either the top runners. And this post is coming out weeks after the election. This is a post I write throughout the entire month of November and the first draft of this I wrote in my prediction and it was wrong. I truly had hoped it would be true but I’m disgusted with the reality of what occurred. I knew there were a lot of people who were racist, sexist and homophobic but I honestly didn’t imagine this many. Yes I’m terrified that years of civil rights movements will be reversed because of the people that were elected into power and more so because of all the people that supported them. So good bye equal rights and say hello to the end. I didn’t like Bush but I wasn’t old enough to vote then, but I was never terrified when he was elected. First time I liked Obama and the second time I knew it wasn’t the worst option. Others agreed but no one was terrified. But now with Trump, a lot of people are mortified of what will happen. Hell the guy couldn’t handle a Twitter account and now he’s getting the nuclear codes in January. Plus he was supported by white supremacists, I’m just hoping my next prediction that I’m keeping to myself doesn’t come true. Polls showed what America would be if only my generation vote mattered and I like that America. But clearly the older generations disagree with our vision. However, I’m not going to spread hate to those that supported Trump. They won and I’ll accept that. And I know a lot of people are protesting #NotMyPresident, and I can see where they are coming for. We’ll just have to see what the electoral college does on December 19th when they officially vote. Plus Trump still has both his Trump University fraud and child rape trial before that happens. So there’s always that.

I also somehow managed to post let’s play videos on my gaming channel almost everyday, which I think is a huge accomplishment compared to other months. Harley and I are in the process of creating a nerdy blog that will at some point also make use of my gaming channel. We’re still working out the details but it’s for sure coming and I’ll make an announcement post when it’s live! But I really wanted to bring it up before then as I’m so excited for it. 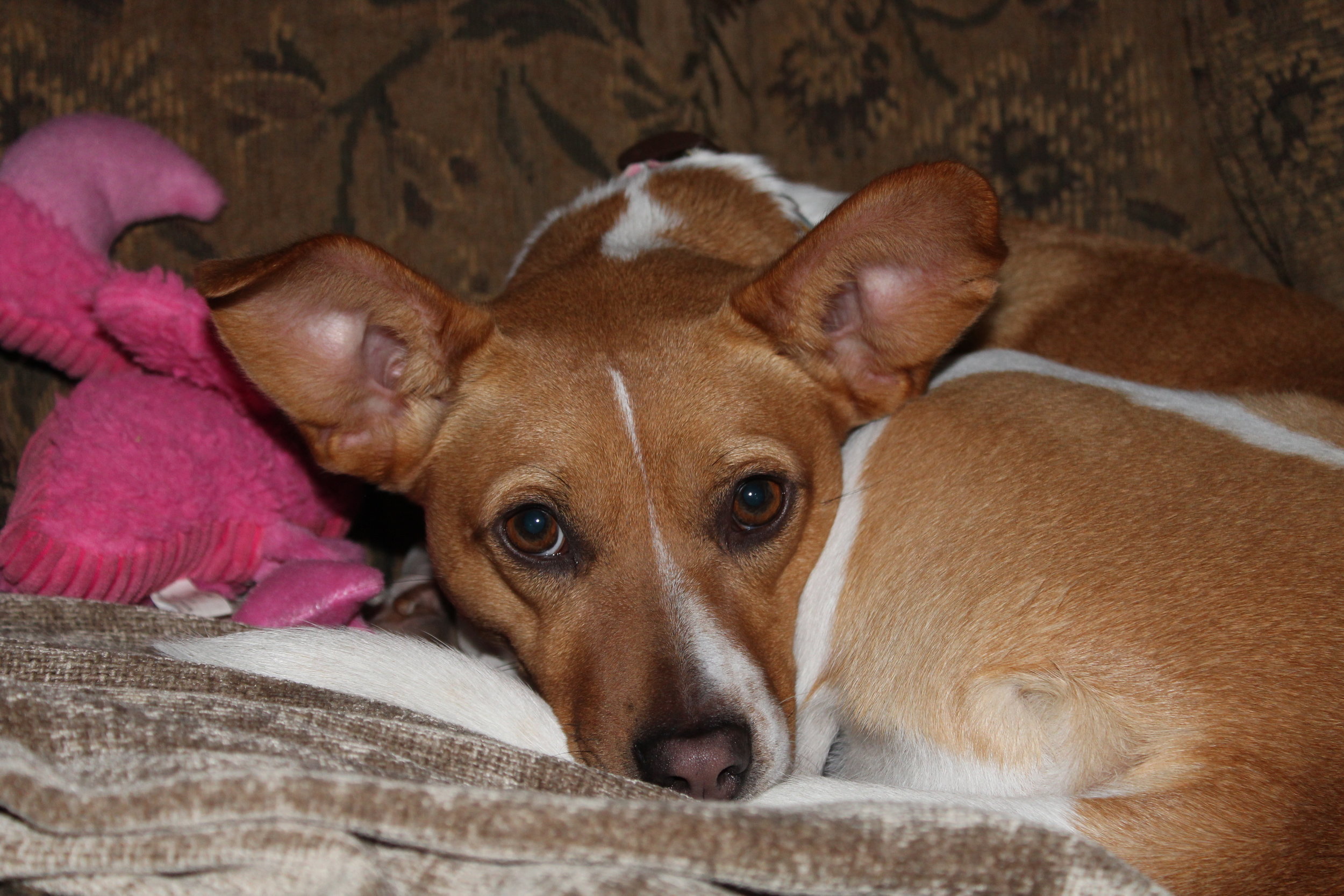 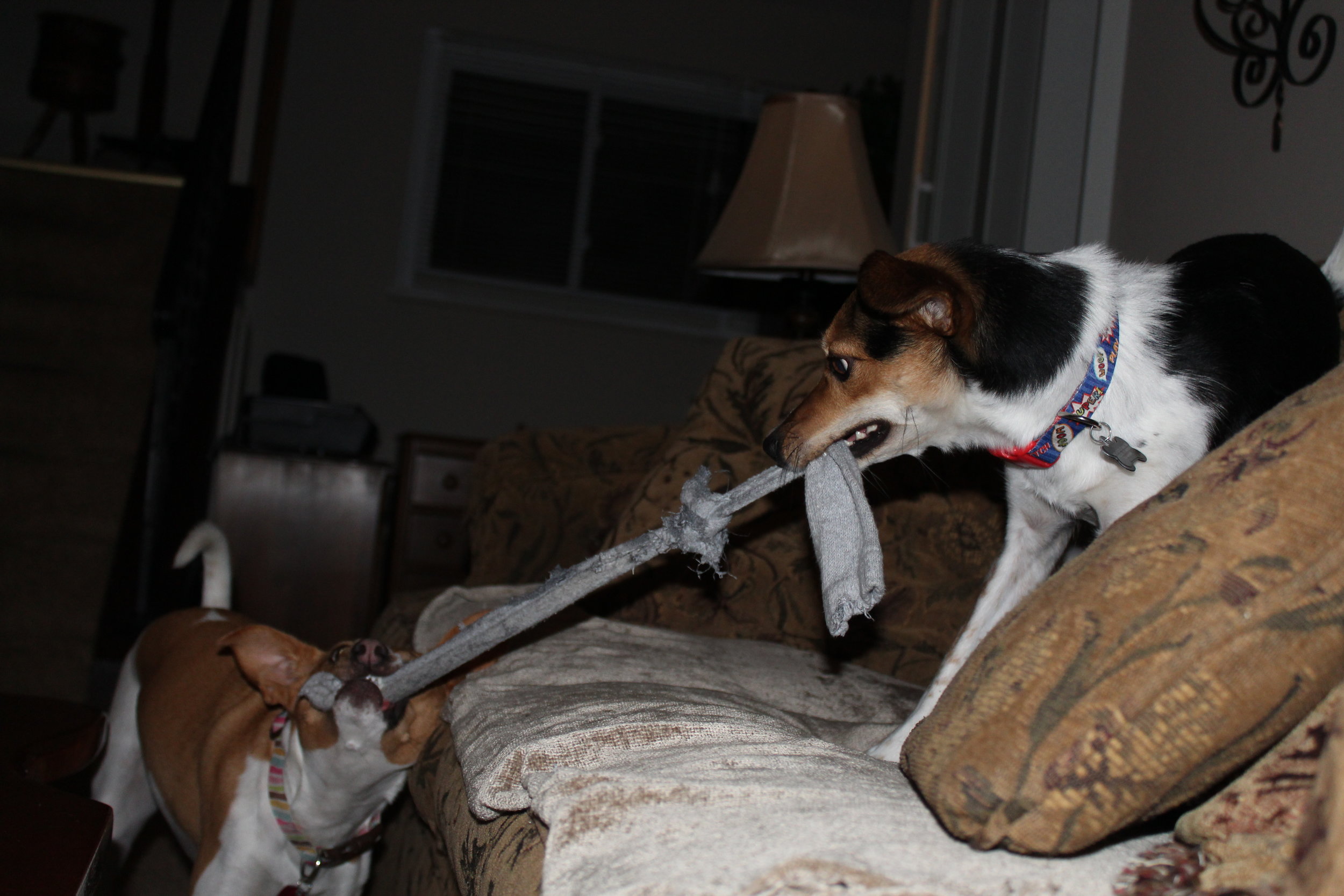 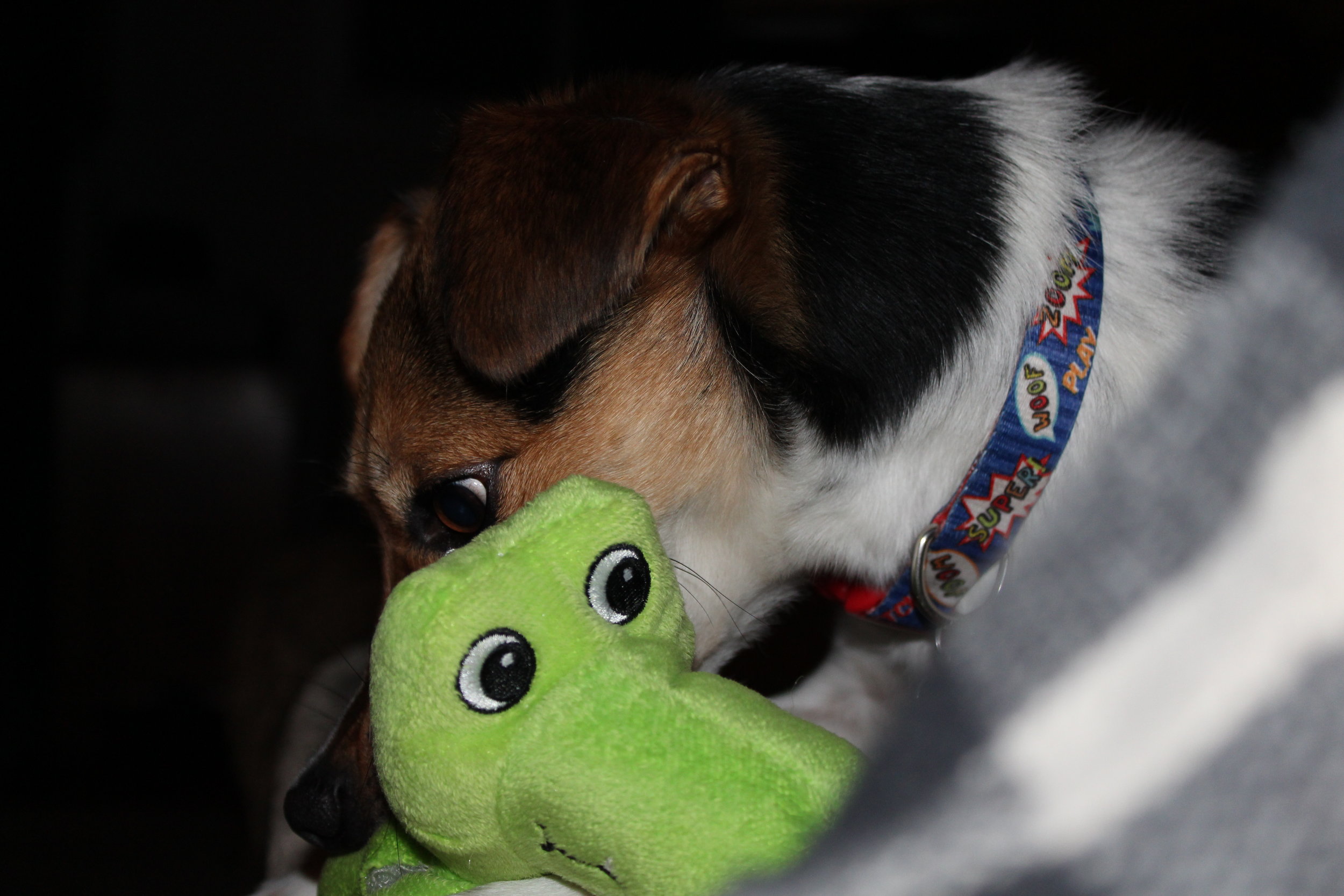 Winnie also has made great progress in getting past her fear of dogs. And she’ll never be one for the dog park like Pixie. But we’ve managed to make her friends with Kiki so she can actually come visit us and if I had to babysit, she can come stay at my place. She’s also not as horrible to take for walks but she for sure only does well if either my sister or mom are holding the lease. Which is fine, she’s at least able to go for walks without us hiding in the trees so she can’t see any dogs other than Pixie. Speaking of Pixie, she has been an absolute trouble maker this month. From destroying every pair of sock my roommate and I own to eating so many random things that she’s getting sick a bunch. And it’s not like we just leave trash laying around, she has figured out how to get into the trash and is pulling things off shelves to eat it like Kiki’s plush toys. If anyone has tips on how to stop this behavior as I’m not at the house when it happens, I would love to hear about it.

How has your month been? Done anything exciting?