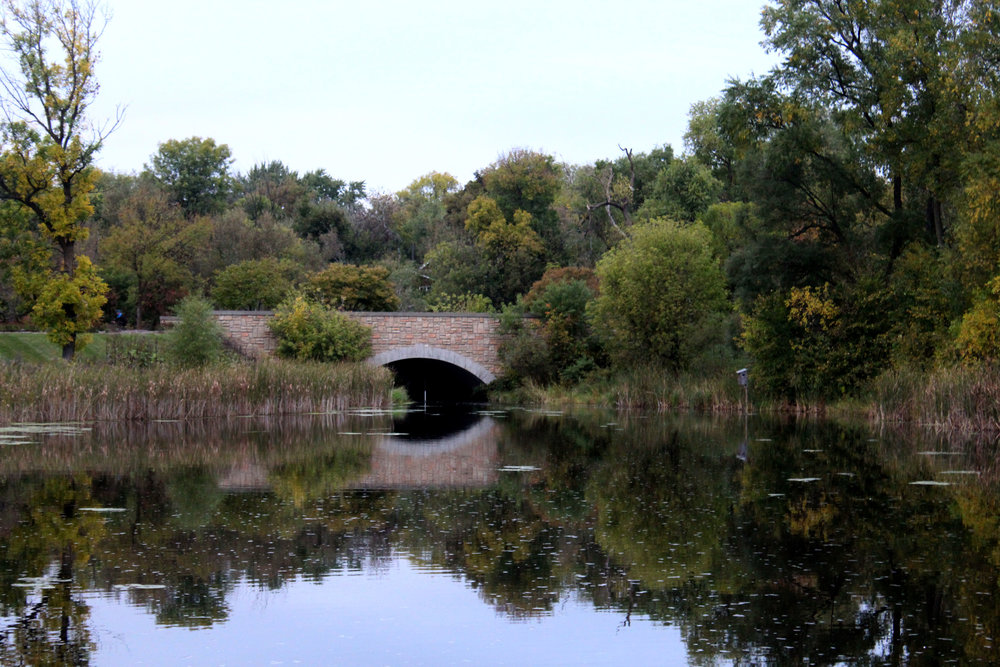 This month I had to deal with the aftermath of losing my wallet and/or having it stolen. I have suspicions on what happened to it, but can’t prove it one way or another. So I have just gone forward with getting everything replaced. Which is a major hassle and issues considering I stupidly had my social security card in the wallet that day. Which I need in order to get a new driver’s license that I have to get replaced in April/May anyways. But I can’t really just go six months without one especially considering I have to drive to and from work every day. It’s just such a pain to deal with. Never lose your wallets friends.

I’ve also been dealing with a lot of roommate drama. And to be quite frank, I’m over it. I already have enough stress from work, I don’t need the drama when I get home as well. By drama I mean passive aggressive behavior and crazy mood swings that are impossible to read. If you want full details of that, check out my post Storytime: Roommate Situation Turns Sour. But long and short, I’m paying my lease until it’s up but I no longer live at that place with Rose. I’m living at my mom’s basically on a couch until I can actually move again. Hopefully in April/May, but I don’t think that’s honestly going to be possible considering I’m going to be beyond broke until the lease is up.

Speaking of work stress. We’ve had a lot going on from a bunch of new clients that all went live this month so been in a bunch of meetings. To tons of cases coming in, or it seems like a lot considering we are so short staffed at the moment. And one of our front line staff has decided to switch to a different department, leaving us with only three people… really two that are on the phones. One of those being myself. And I know they are looking for more staff but it’s still going to be a while before they are ramped up to be on the phones. I’ve also been trying to train all the new implementation/project manager staff on various things too. So I just don’t have a lot of time to focus on everything that needs to be done. Which is a good thing because then I’m never bored. But can’t wait until we’re out of the skeleton crew. I’m also possibly becoming the support lead at the beginning of the year, but that is not set in stone yet. But I really hope I get it.

How was your month? Anything interesting happen? Let me know in the comments.