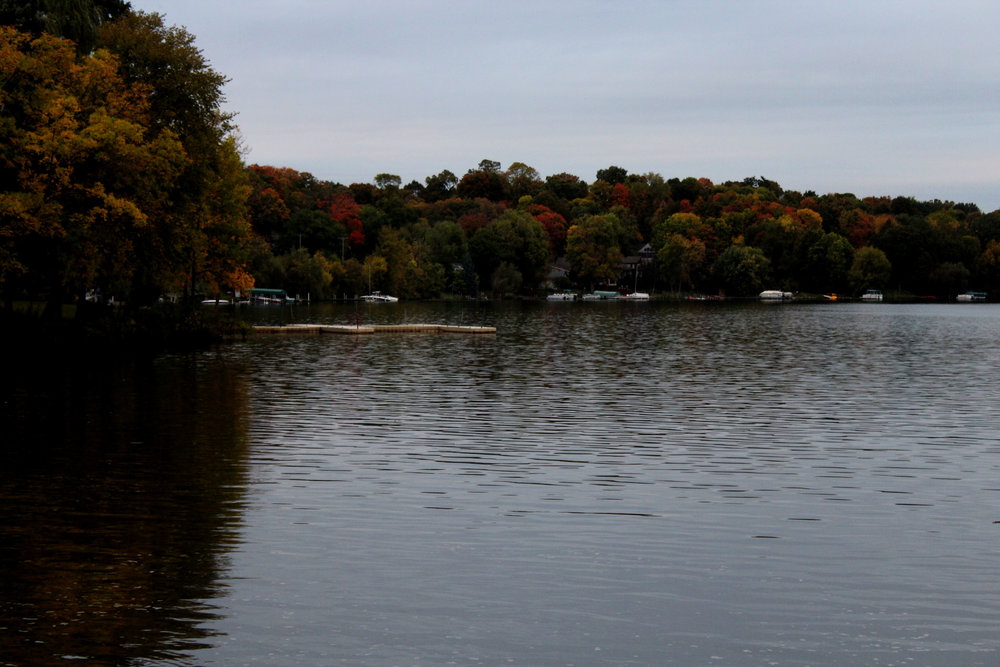 I swear this month only just started, but maybe that’s because just so much has happened this month for me. For starters, everything at work just completely switched around on me. From my boss who was also my cousin’s wife and my fellow level 2 engineer also left. So we were down to just a very small handful of people left, but luckily new people were already going to be coming on board to help out. So it’s just a few weeks of this until the new crew gets trained. Then this was followed immediately by a week long vacation and leaving the pet hotel.

I also made my decision on what I’m going to do come April when our lease is up. I’m going to move out on my own with Pixie. And I’m going to make sure it’s a place where I can have two dogs, because after years of wanting a second dog… I’m going to get one. It’s going to be another mutt for sure and I strongly believe in adopting not shopping as there are so many dogs that need rescuing and good forever homes. But considering I really want a big dog, I have to get one that’s a puppy so it’s initial size doesn’t freak Pixie out. Granted she loves big dogs over small dogs. So the plan is to get a German Shepard mix puppy, it’s a fairly common breed so I know when the time comes I’ll be able to adopt one from a foster/rescue group. I’m not just moving out solo just to get a second dog, though that is a large part of it. I’m also moving out as I just think it’s time to be solo and have my own place. Though I have loved living with Rose, I’m just ready to be on my own. And Pixie really wants a sibling that she can rough house with on a daily basis. Not just one that sleeps all day or one she only sees once a week. 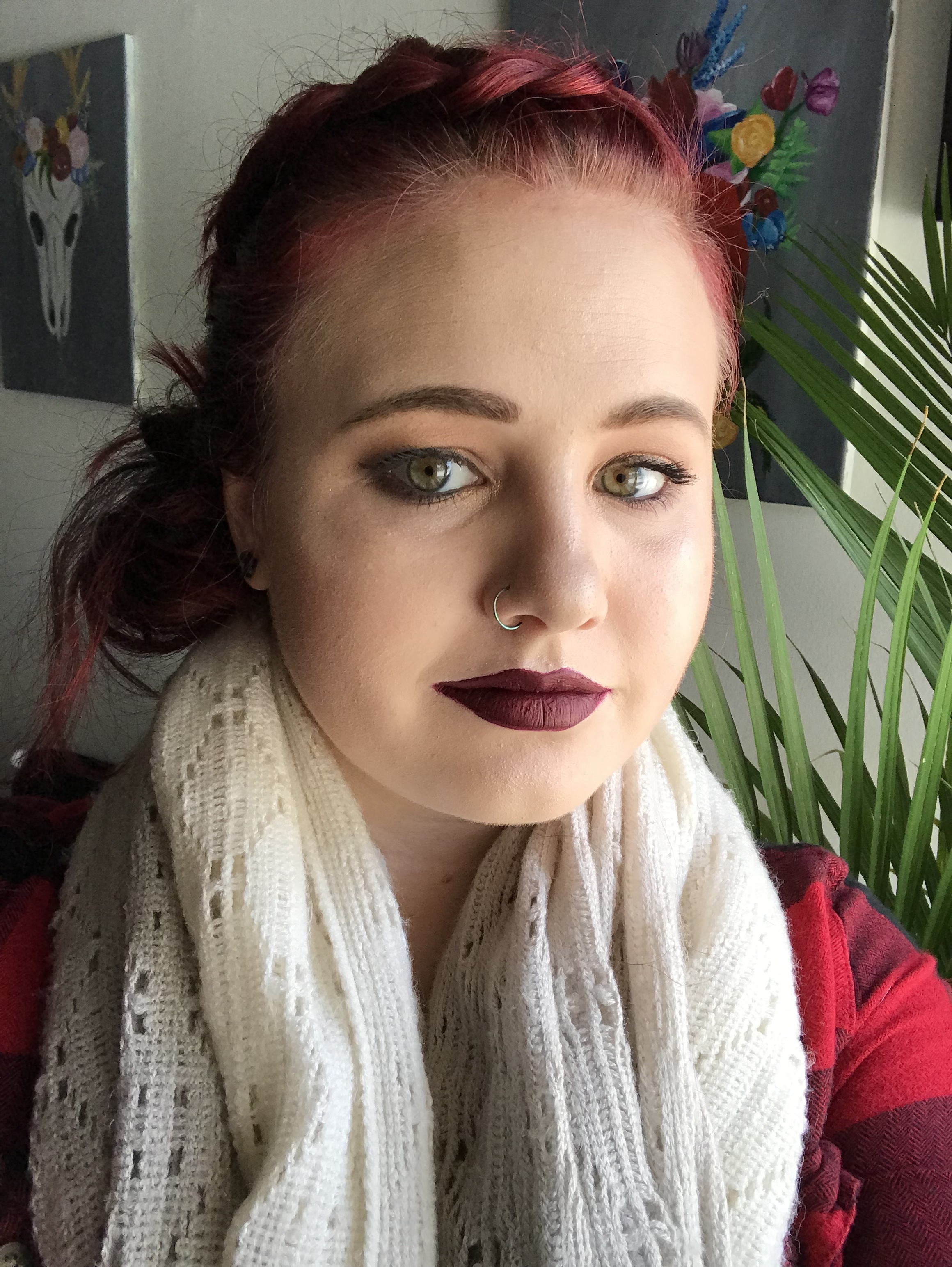 Also I lost my wallet though I could’ve sworn it was in my backpack. Went away for a weekend and when I got back it was gone. Though it could’ve vanished at any point between the grocery store and my house. No one has tried using any of my cards but still I would rather just find the wallet then have to replace everything in it. And I couldn’t do that during the month of October as I had no money due to my wallet being missing. So that was just lovely!

I’m also debating on upping the number of blog posts I do every day from one to two. Though two a day isn’t something that would be an everyday thing. I just have so many posts that I want to write that sometimes I’m looking at the blog going, “Oh I’m already scheduled several months out but I really want to post this… what post do I push?” So I might start increasing that as of next month on a trial basis, but let me know what you think in the comments.

I also launched this season’s photo pack, if you would like to get it here is all the information on it:

On the subject of photo packs, I’m not sure what I’m going to do for next season as I’ve already done all of the seasons. I might hold off on making one for a little while just because I don’t want to publish any that I’m not overly thrilled with. But I might add on to the existing packs (Note: the price will not increase as I add to them).

I got really pissed off at YouTube this month as well. I lost all monetization on my gaming channel because I didn’t have a magic view count. Though I was getting the most of my AdSense/money from Google through that channel. Which is why I’m now going to be streaming on Twitch on the weekends… and I might just start uploading any type of video media to Twitch first over YouTube. I don’t know what I think about it yet. As I know I’ll get it back eventually but it really made me not want to upload. Sure I still make the videos because I want to, but it was just one of those blows that made me really mad with the platform. Same goes on my “main” channel, every other video is marked as demonetized. And because I don’t have a high subscriber count, there’s nothing I can do about it. What do you guys think? Is it time to jump ship on YouTube and switch over to Twitch since you can upload videos directly to the site as well as livestream.