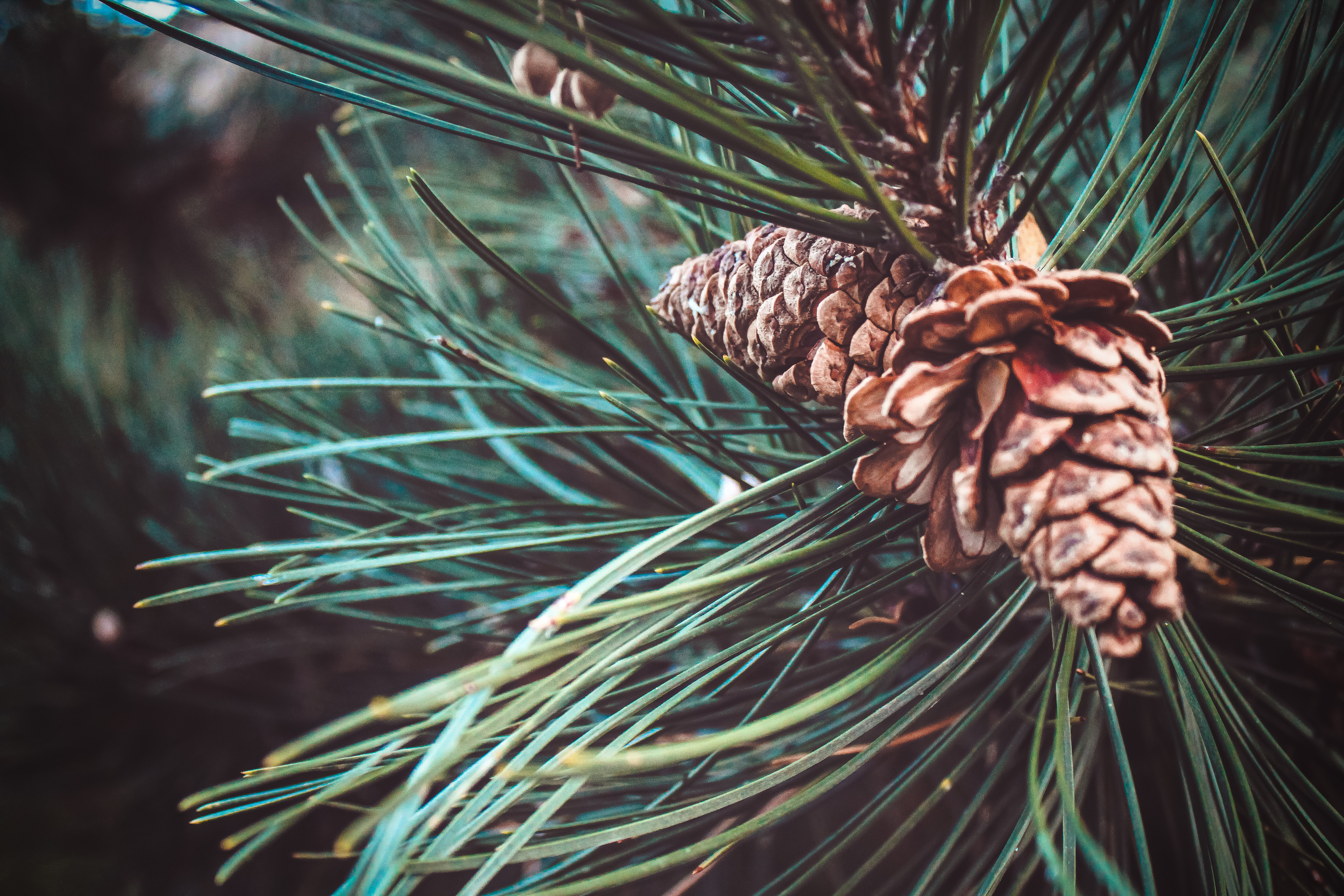 Work has been hectic this month from new clients coming on to turn over with employees including positions being filled that have been empty for year of more to switching around the entire layout of the office.  Oh and planning a data center migration from physical to the cloud (Azure). Something I’ve never done before, and on features that I’ve never had experience with. So a lot to figure out to make sure it goes smoothly. To say I’ve been stressed from work is an understatement. Granted I think it’s for the best and great resume builder as my boss keeps remaining us. Which is main reason why I wasn’t as active with posting on my blog this month granted it somehow didn’t effect my views, so thank you to everyone who has supported my blog this month even though I was slightly MIA. I’ll try to be better about posting in November but it might be the same considering everything going on with work.

A fun thing we did for work was going to Top Golf. And while I typically hate golf, I had an absolute blast playing with all of my co-workers. It’s sort of like bowling where you can get points based off your shot if you get into one of the holes. But there are other games as well, and after going with my coworkers, I ended up going with my sister a few days later. It’s outdoors and while we had our first flurries it didn’t seem too bad since they had heaters in the seating area so you didn’t notice the freezing temperature.

I also finally got a new vent for my bedroom that can be closed though I don’t think it made much of a difference as I go from being freezing to melting within ten minutes of the heat kicking on in the house. Would be nice to leave my door open but my sister always leaves her door open with her light on and TV going, and I can’t sleep if there is any light or noise. But on the positive side, Pixie is no longer under the bed for the entire day and night. I get to have my dog cuddles again and see my little one for more than a split second when she needs to go out or have food. So that’s nice. Thanks seasons for changing so I can put the fuzzy blanket back on my bed. And yes, I think she’s more into the fact that there is a fuzzy blanket instead of spending time with me. But I get to see her, so whatever.