Is it really fall? Finally! I was getting so sick of summer. It’s been so hot that you couldn’t really do anything anymore. But now that’s it’s fall, I’m so excited to just enjoy the outdoors again. Also only one more month until Halloween, my favorite season ever! 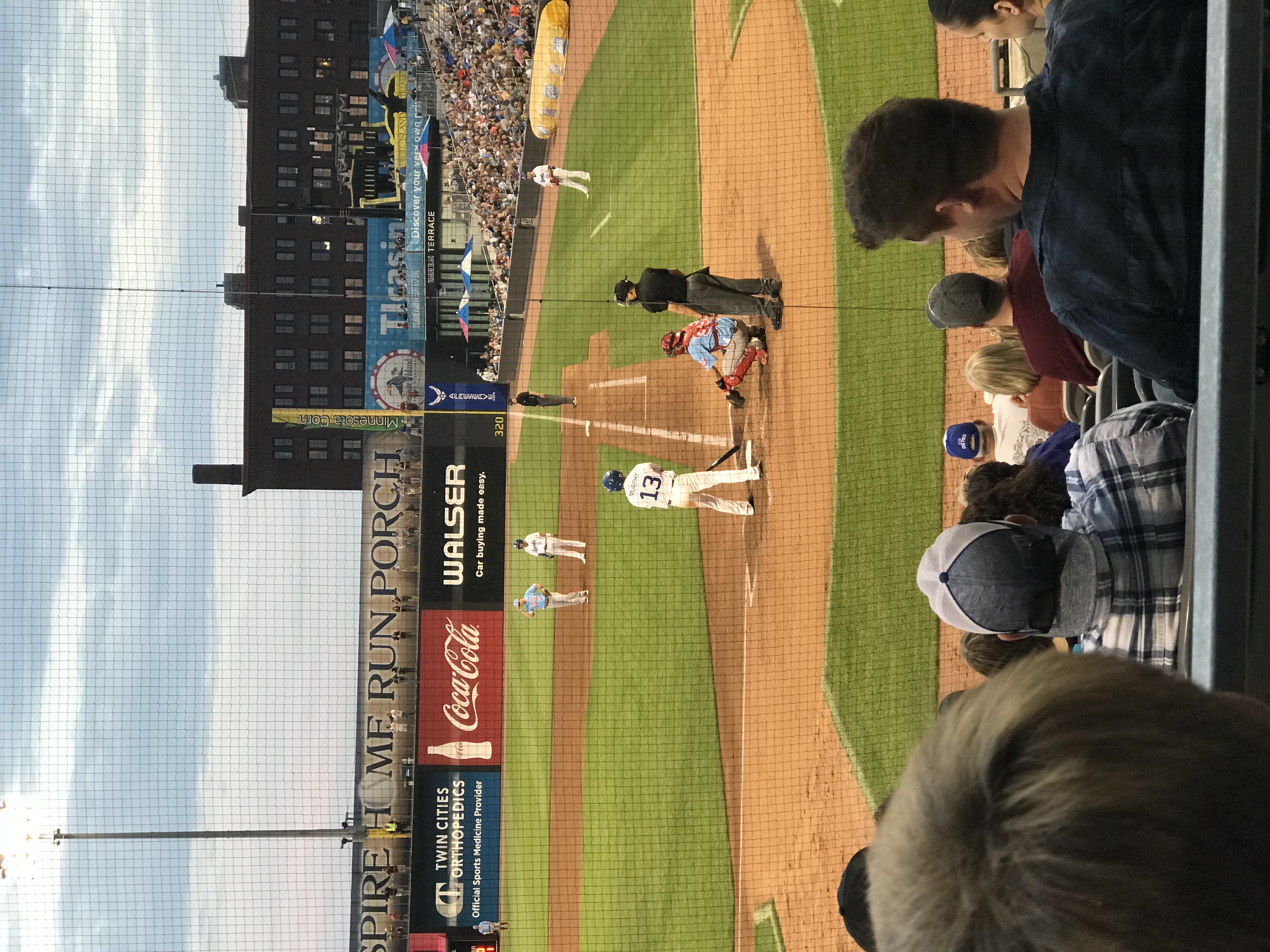 This month we started things out by going to a Saints baseball game in Saint Paul, MN. Our old neighbor wasn’t able to make it so they gave us their four tickets which happened to be in the front behind home plate. So that was pretty cool, and it was a lot of fun even though I’m not a fan of baseball. Apparently the little boy sitting in front of me had placed a bet on the number of strike-outs that would occur in the game. And if he was within 5 strike-outs, the entire section would get Valley Fair tickets. Well, not only did he get the right number meaning we all got free tickets to Valley Fair but the little boy apparently won $1,000. It was just so cute to watch and his dad was over the moon as well when they learned how much they won. Apparently they weren’t told the amount they would win when they placed the bet.

The next day, we went to the Minnesota State Fair. Which I can concur, this is not something I enjoy. I just don’t get it at all. There is just shoulder to should amount of people stretched out miles going around like zombies. And just junk food everywhere that’s way over priced including just water. And considering it was like 90 degree weather, it just wasn’t comfortable and at some point all three of us almost fainted from heat exhaustion. The only thing I seriously liked was the freshly made ice cream from the cows. 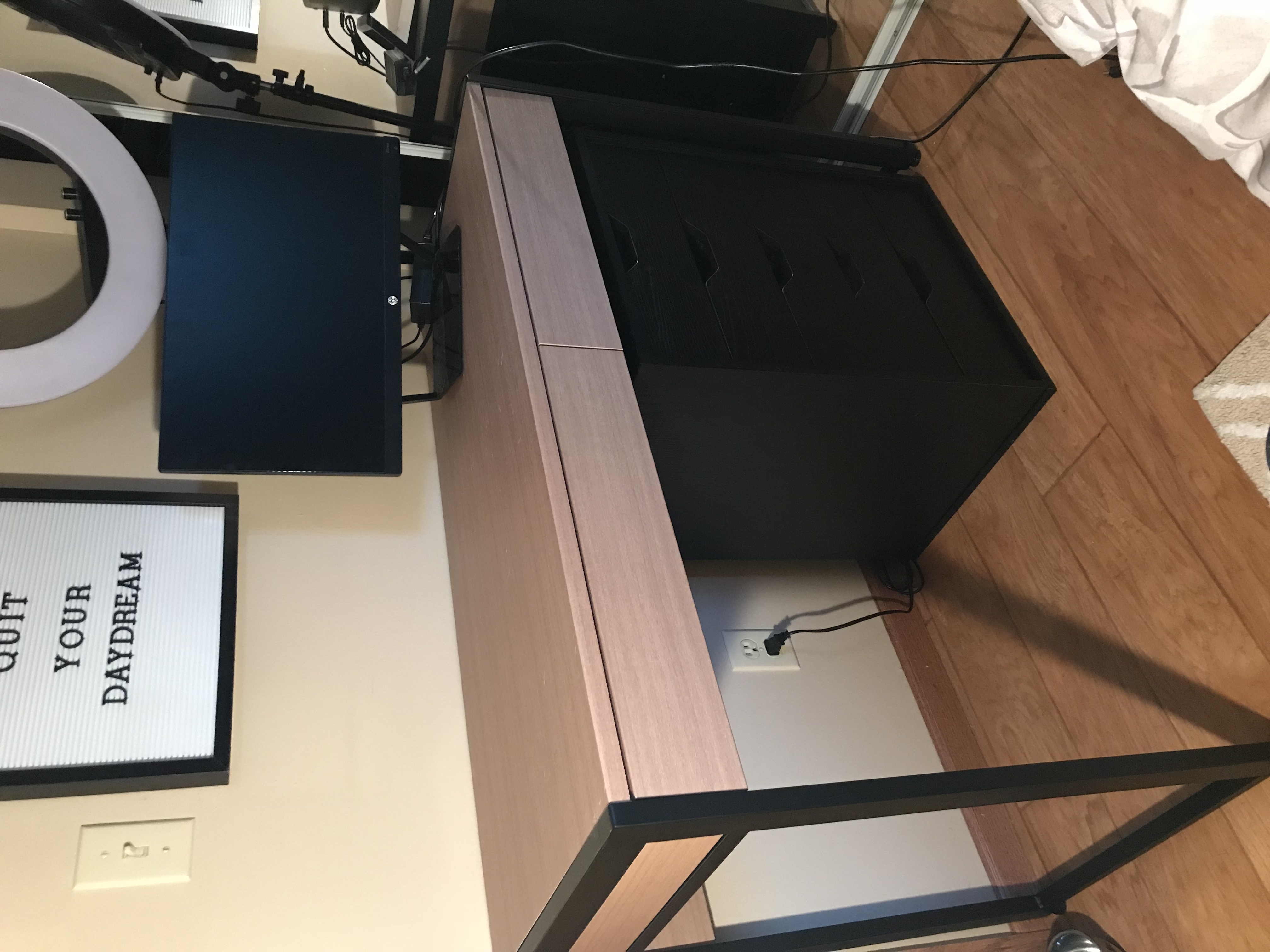 My Harry Potter closet bedroom also now doesn’t have a massive TV unit in my room which I seriously love. Instead I now I have desk and a set of drawers that are the equivalent of IKEA’s Alex drawers. And though I had one set up for my makeup, I have moved it into the set of five drawers and desk drawers. And then got rid of the previous system to get some baskets to store other items of mine that needed sorting. I was going to put them in the drawers, but they just weren’t deep enough for that stuff. And it was basically just my art supplies and electronics. So I’m glad to have desk again and I took my chair out of my storage unit so I have my own little work space. Which I love plus it means I can stream and film videos again. I took a break while I was putting the room back together.

I’ve also been trying to force myself out of comfort zone by getting more into creative makeup. And I have a plan to do one creative look every day or just about every day over on my Instagram page. Some are most likely going to be inspired by or recreation of things while I’m still working on those skills, but I’m really having fun with it. It’s a different type of art form and since I can’t really paint anything I thought this would be a fun creative outlet for the time being until I eventually move out of the Harry Potter closet… though it’s more like Dudley’s Second Bedroom if half of the room was a closet that’s not really usable.