Since Harley works at Lush, she received some of the Christmas products for free and they all look so amazing! And since today is the official day that these products go on sale, we thought we would show them to you guys. We are going to be doing a full Christmas haul in December as part of Blogmas, but here is a sneak preview at everything. I have never tried any of these items personally but I really enjoy Lush, so I know I’m going to love it all!

About the Lush Christmas Collection this Year

As this was only a sneak-peek at everything, if you want to see everything that will be in Lush stores around the world check out their catalog! These products are launching today in the United States, but they launched first in the United Kingdom. But I will briefly try to go over everything in the catalog as well.

This year there will be a few new bath bombs, such as Nevermind the Ballistics, with lime, orange and frankincense. Mistletoe which is new bath bomb that is absolutely beautiful. They will also have the classics: Golden Wonder, Stardust, Luxury Pud, and Butterbear. The new Christmas Satsuma bomb, which will only be available in stores in a couple of gift sets, and it shares it’s scent with the new Christmas soap called Igloo. Northern Lights, Shoot for the Stars, Stardust, and So White bath bombs will be returning but they will have a new look.

A new lotion called Sleepy which seems from the ingredients to be a Twilight scented lotion. Twilight is a creamy, herby lavender scent, with a slight vanilla note coming from the tonka bean. But Twilight is not returning this year to the Christmas collection.

Lush will introduce two new re-usable wand type bubble bar this Holiday, Jester and Santasurus, which will join the returning Magic of Christmas and Magic Wand bubble bar wands. We received Santasurus in our package from Lush and he is so cute!

There are a few of new Holiday 2016  bubble bars this year such as Snowie, as well as the returning Christmas Penguin, Candy Mountain and Peeping Santa bubble bars.

The red, glittery Christmas Ruby Red Slipper (I.E. Holiday Bubble) bubble bar from Holidays past has been redesigned this year to be in a different shape.  Instead of the usual gorgeous, round red Holiday bubble bar, this years’ will be designed to look like an actual ruby red slipper!

The popular Fairy Dust powder returns this year, and Lush has also created a new Christmas dusting powder called Mr. Sandman, which Lush advertises as having the Twilight scent.

Lush will also introduce 3-4 new limited edition Christmas FUN bars; Santa, Elf, Reindeer, and Snow Fairy. Magic of Christmas, Aliens and Monsters, and Snakes and ladders will not be returning this year.

There are four new soaps this year in addition to returning favorites like Baked Alaska and Reindeer Rock.  Reindeer is a different color this year, this year is a gorgeous blue color while last year it was a deep purple. New Holiday limited edition soaps include Igloo, Santa’s Post Box, and Shooting Stars, and Snowcastle. You can just order these online, but to see the amazing display, I recommend stopping by your local Lush store. Igloo soap shares it’s scent with the new Christmas bath bomb called Satsuma. 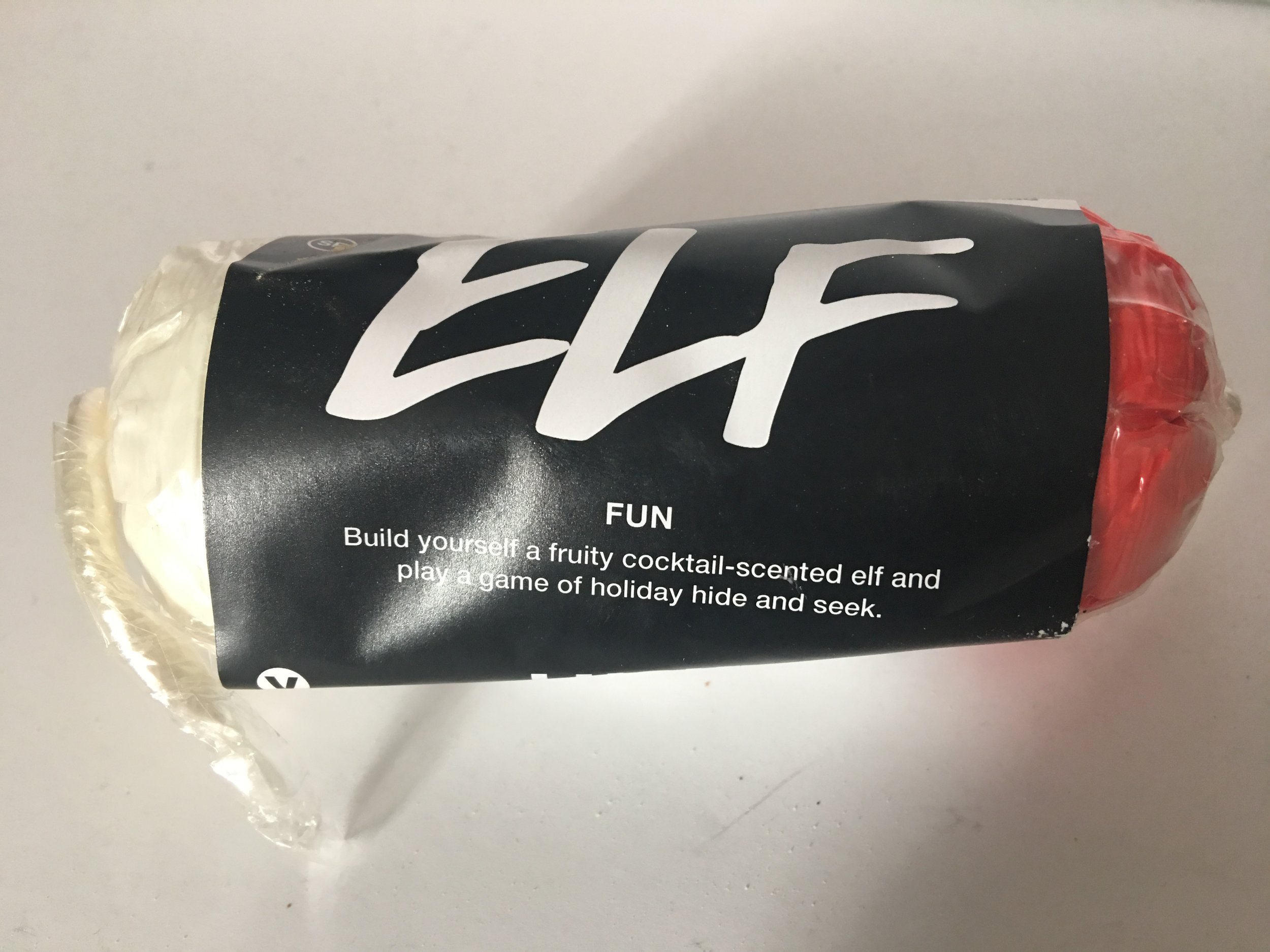 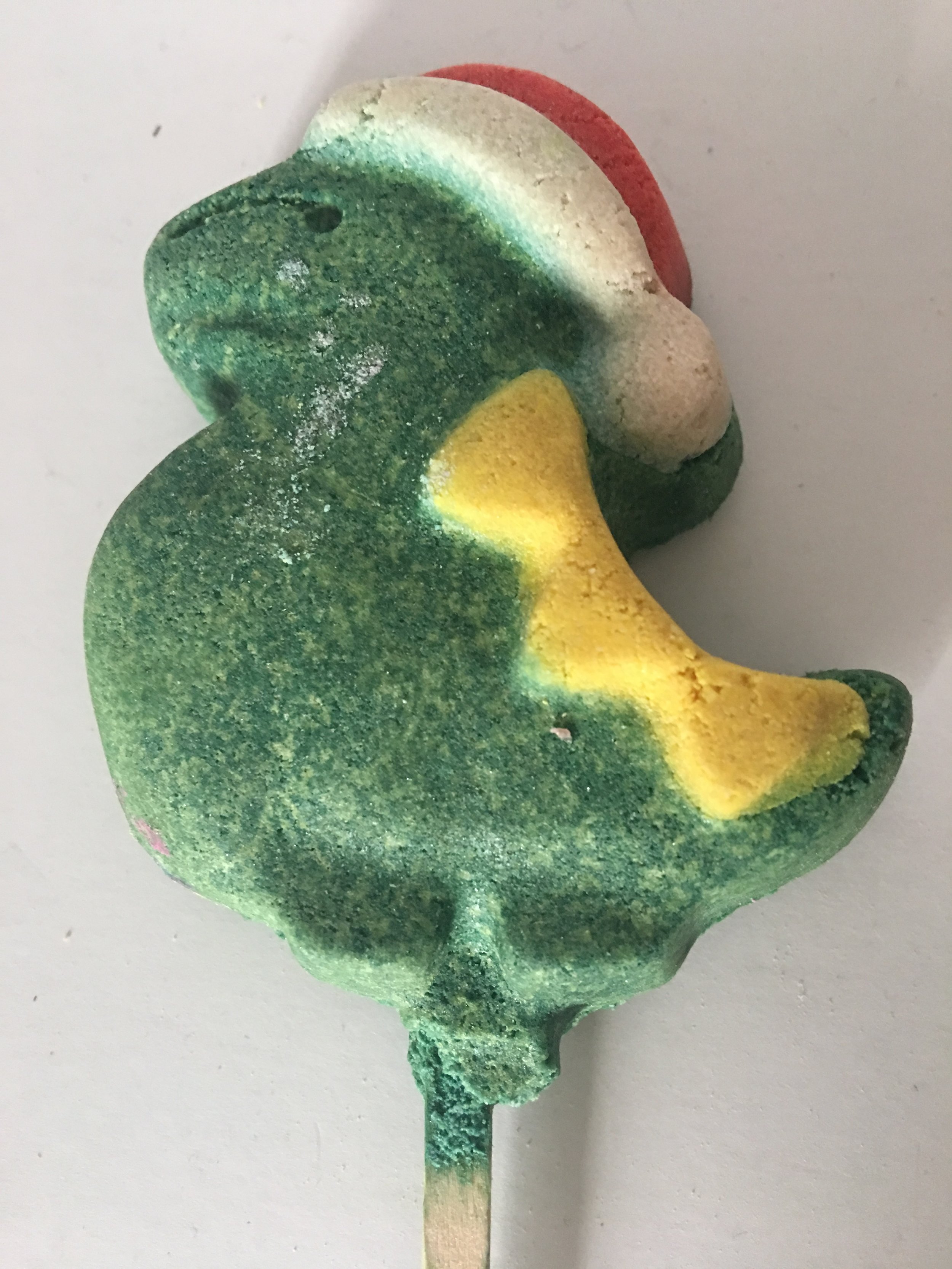 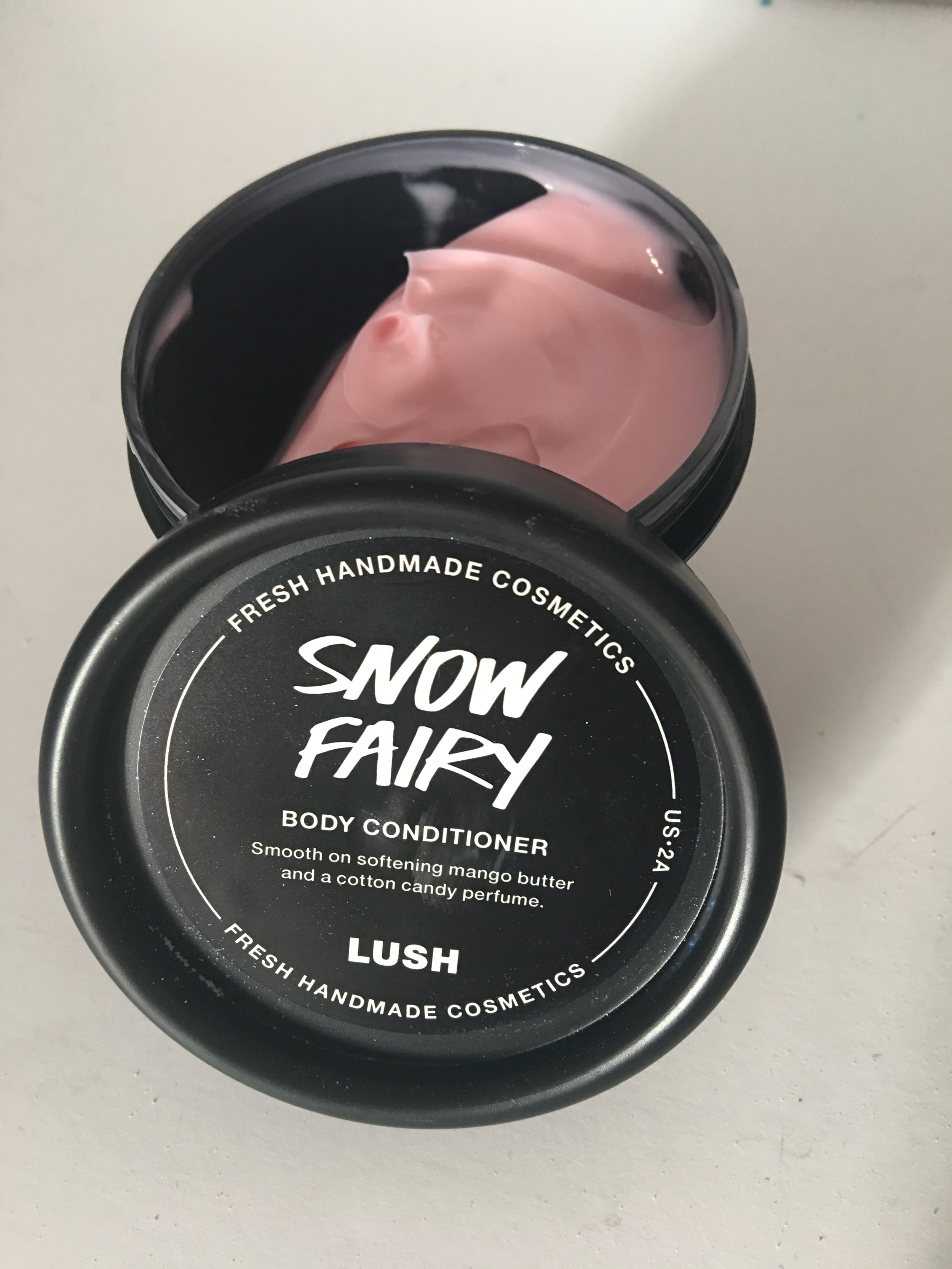 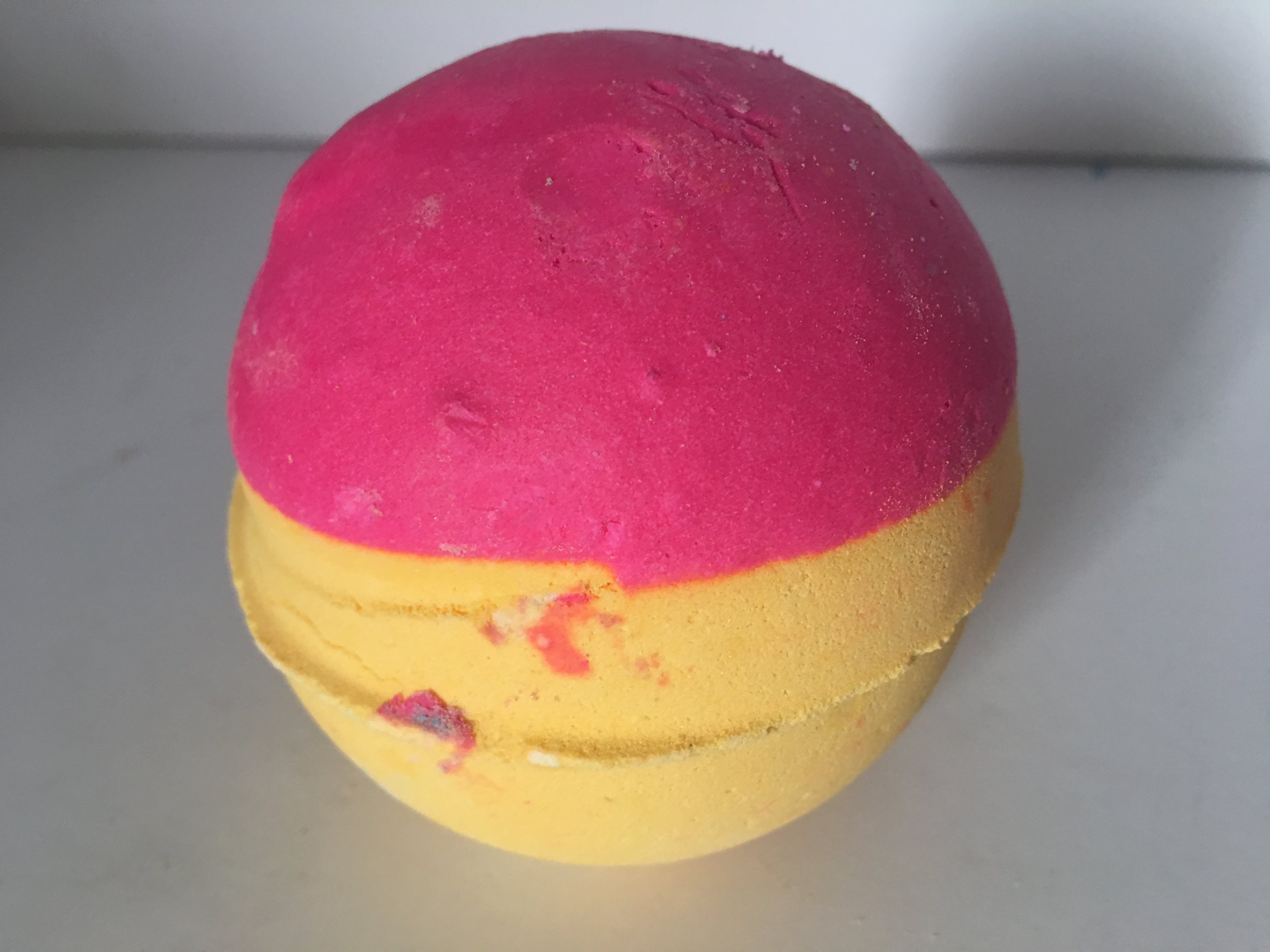 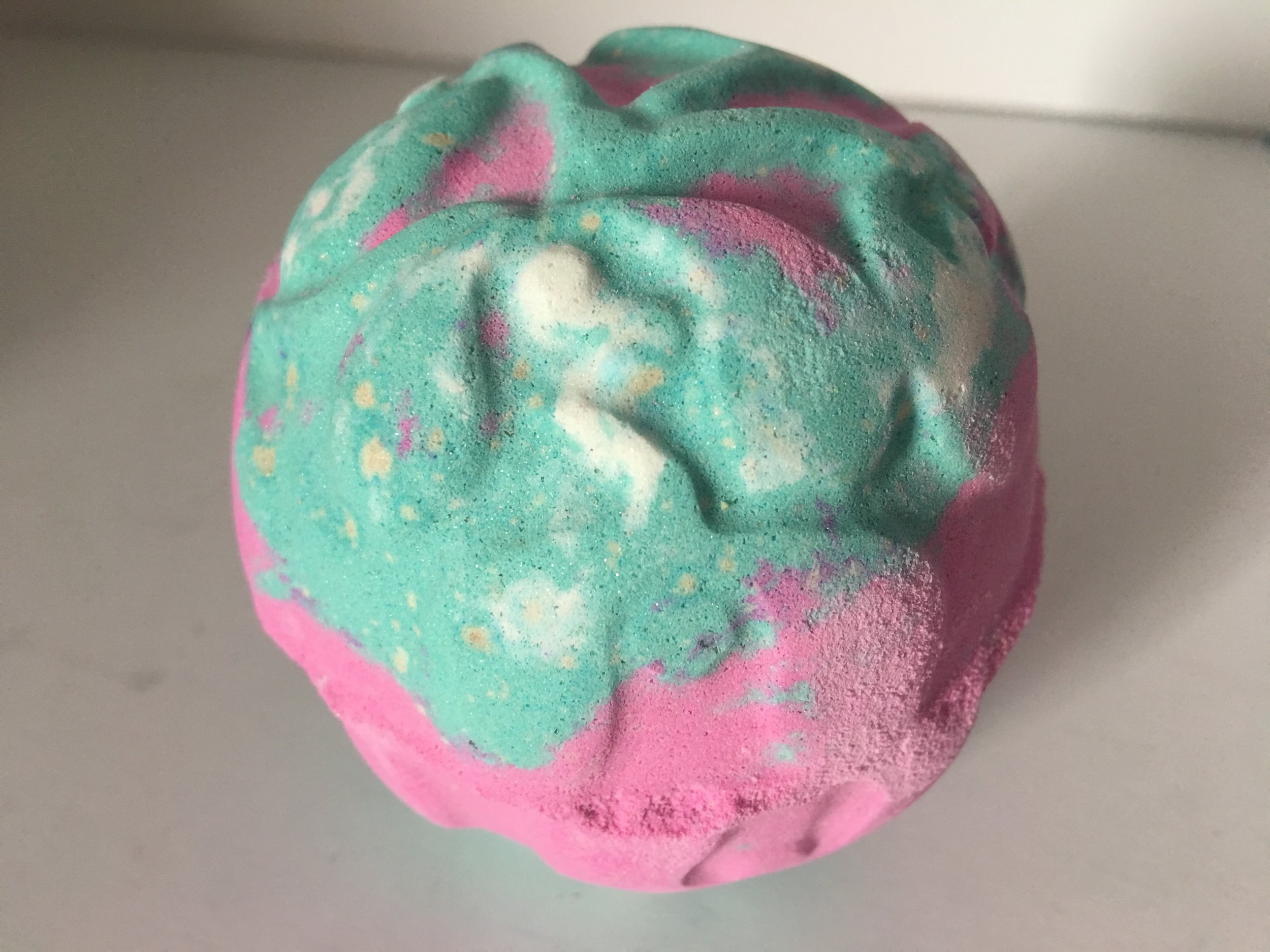 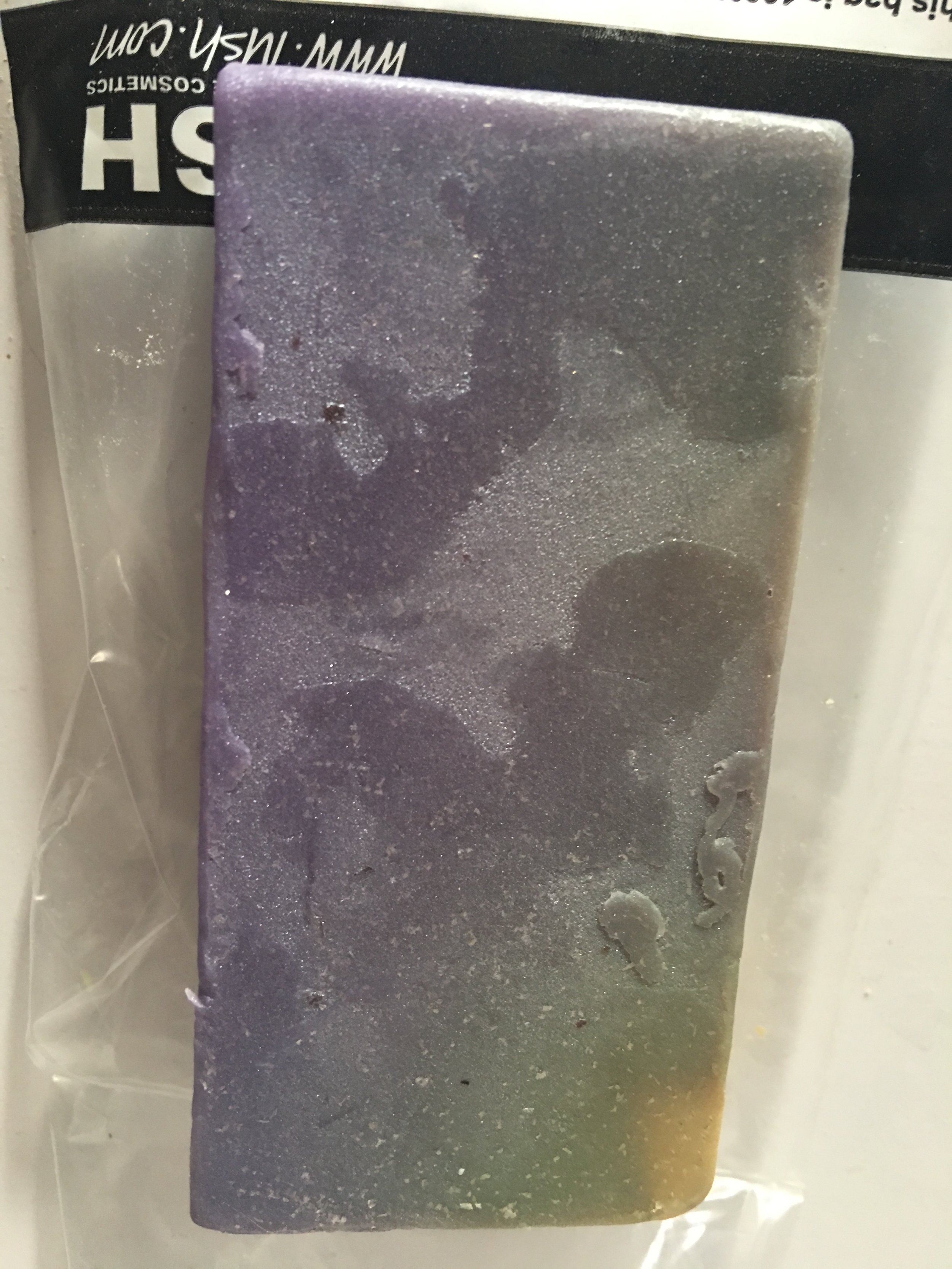 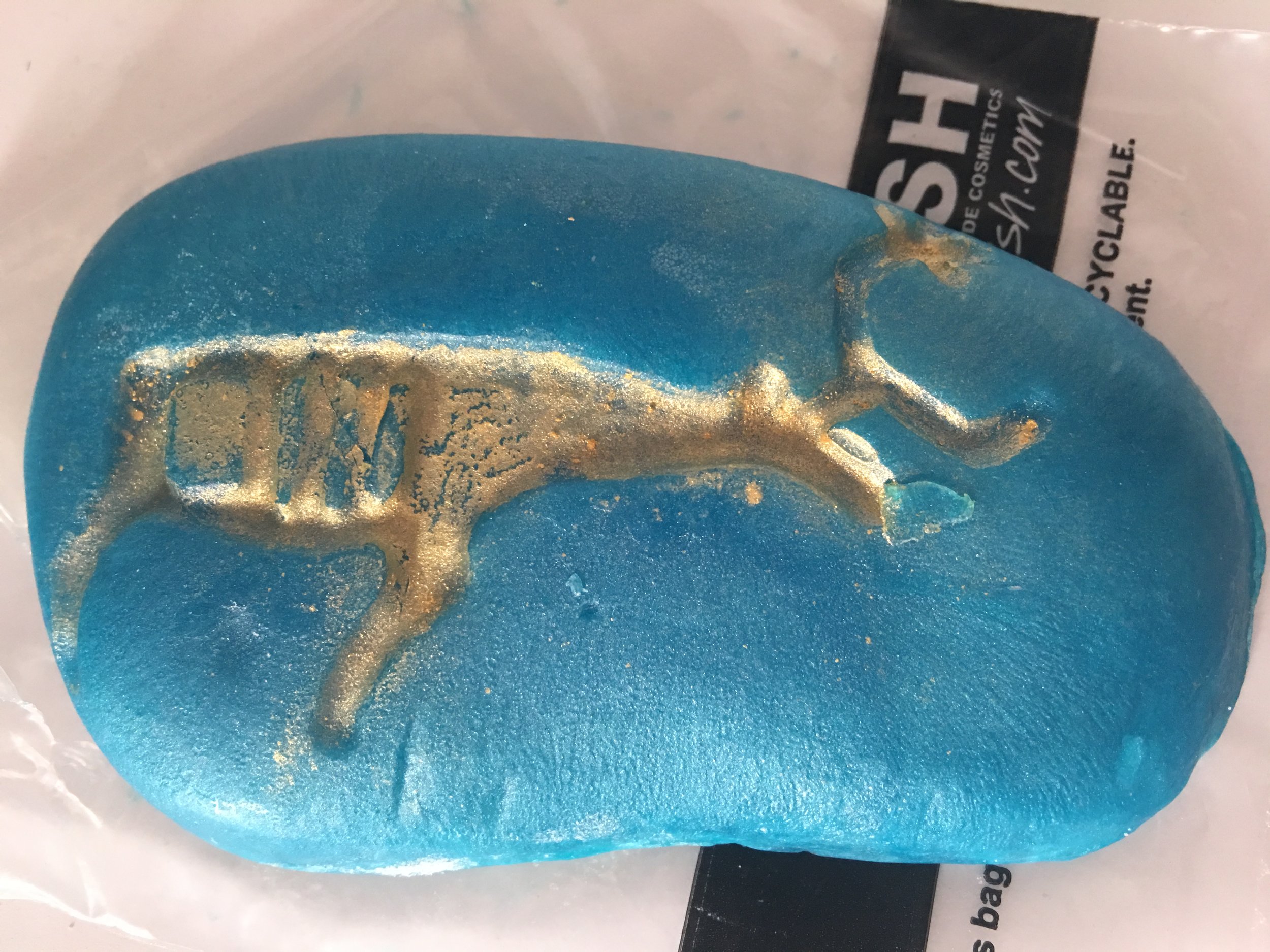 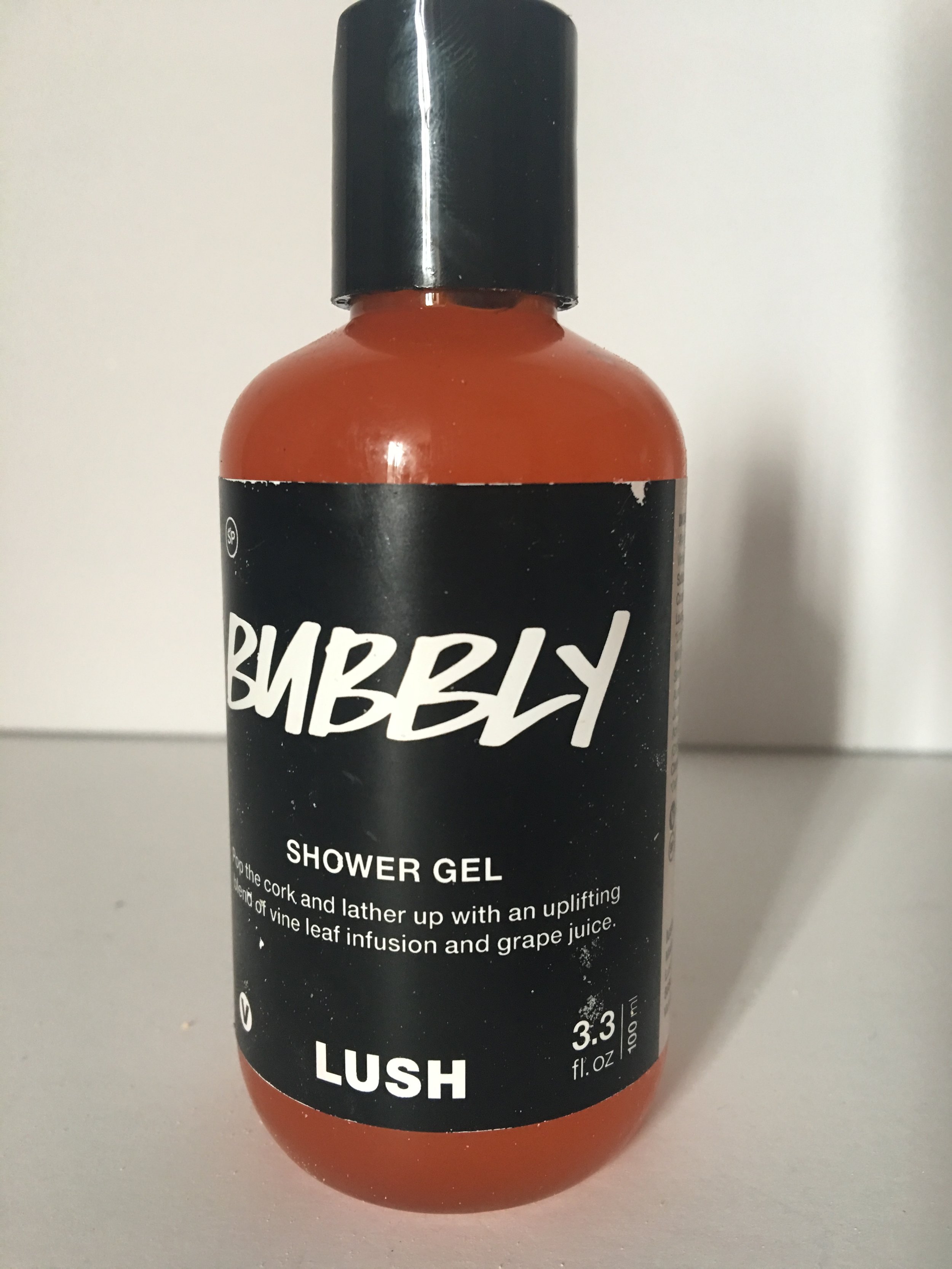 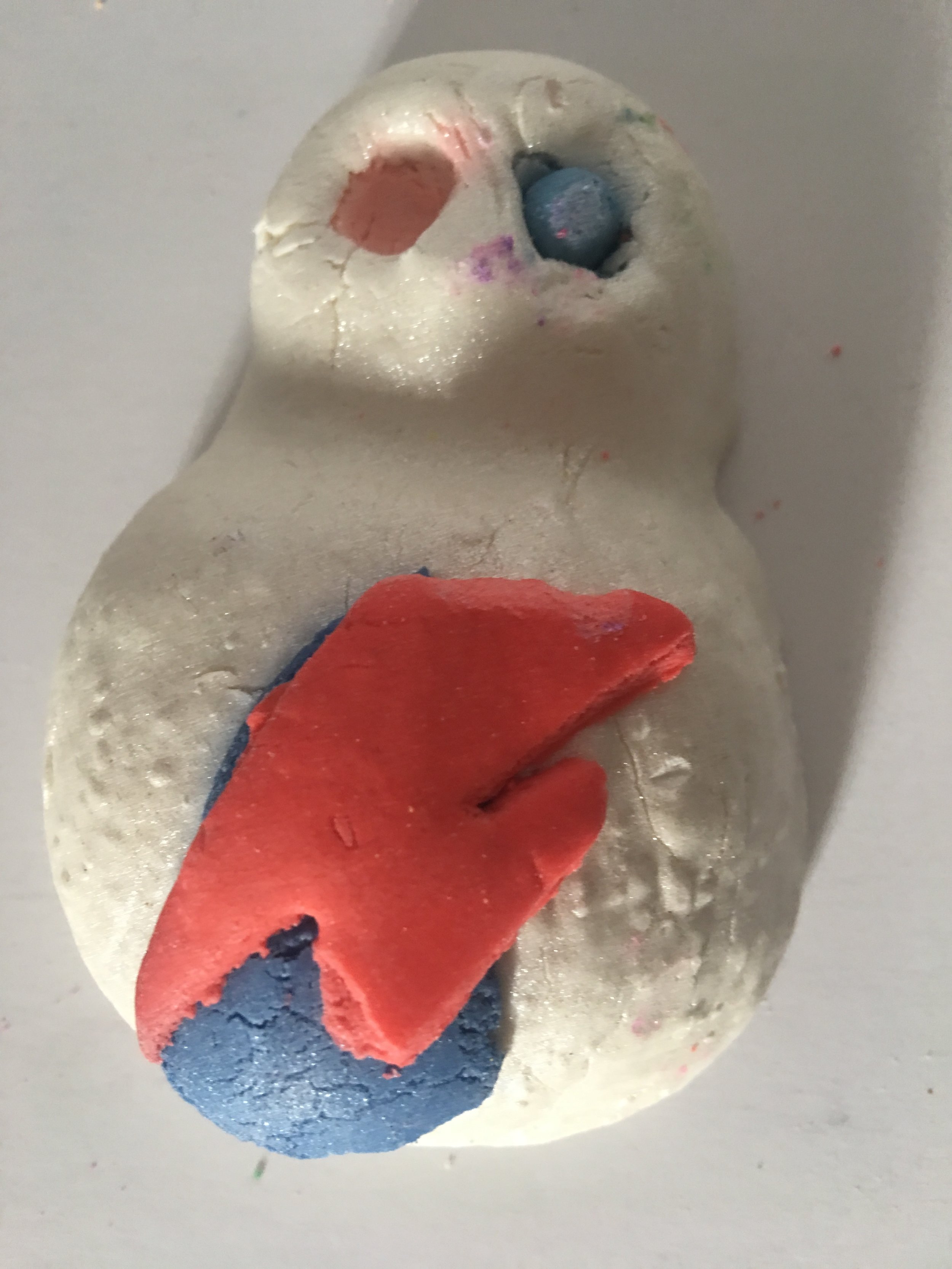 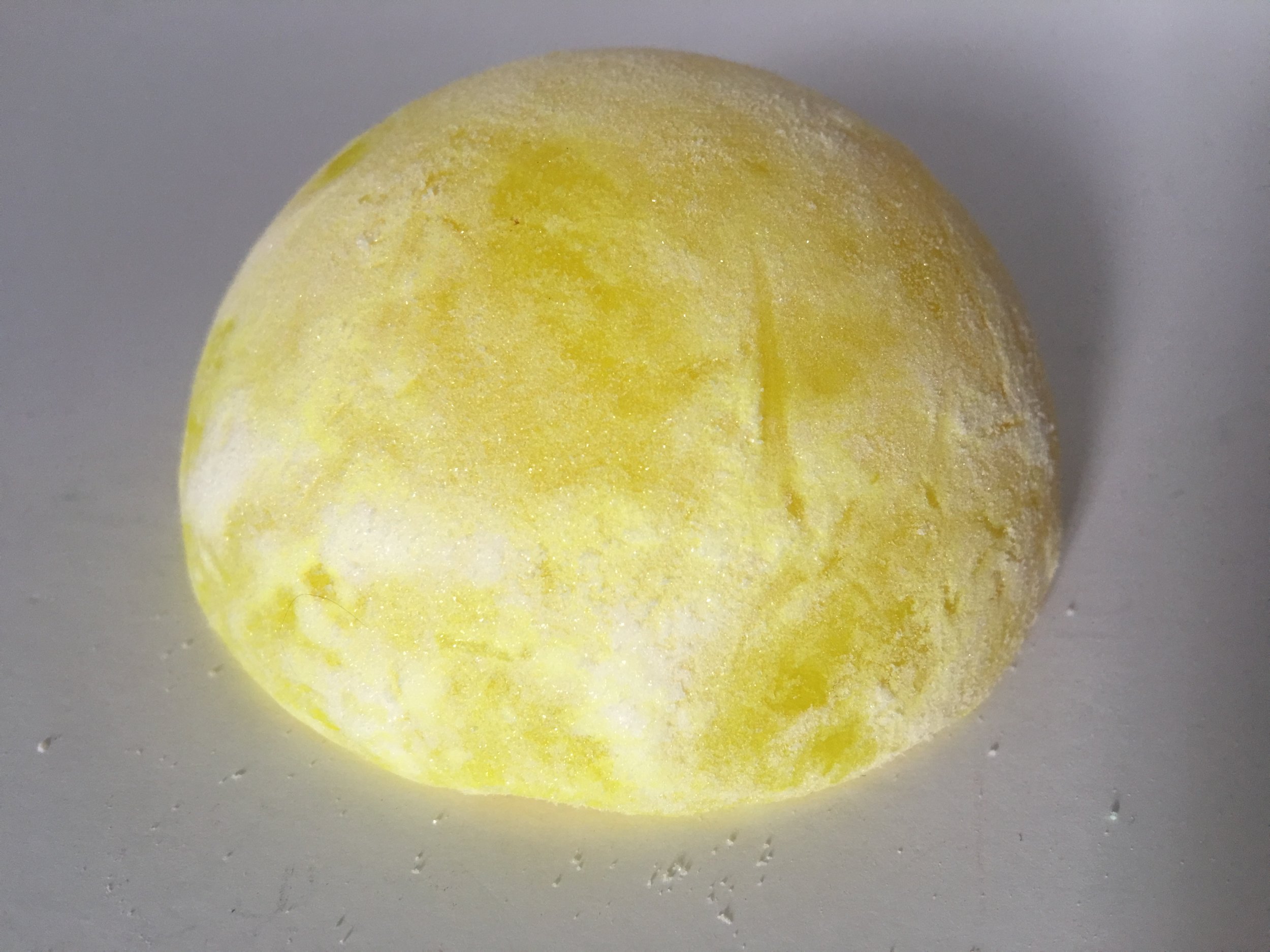 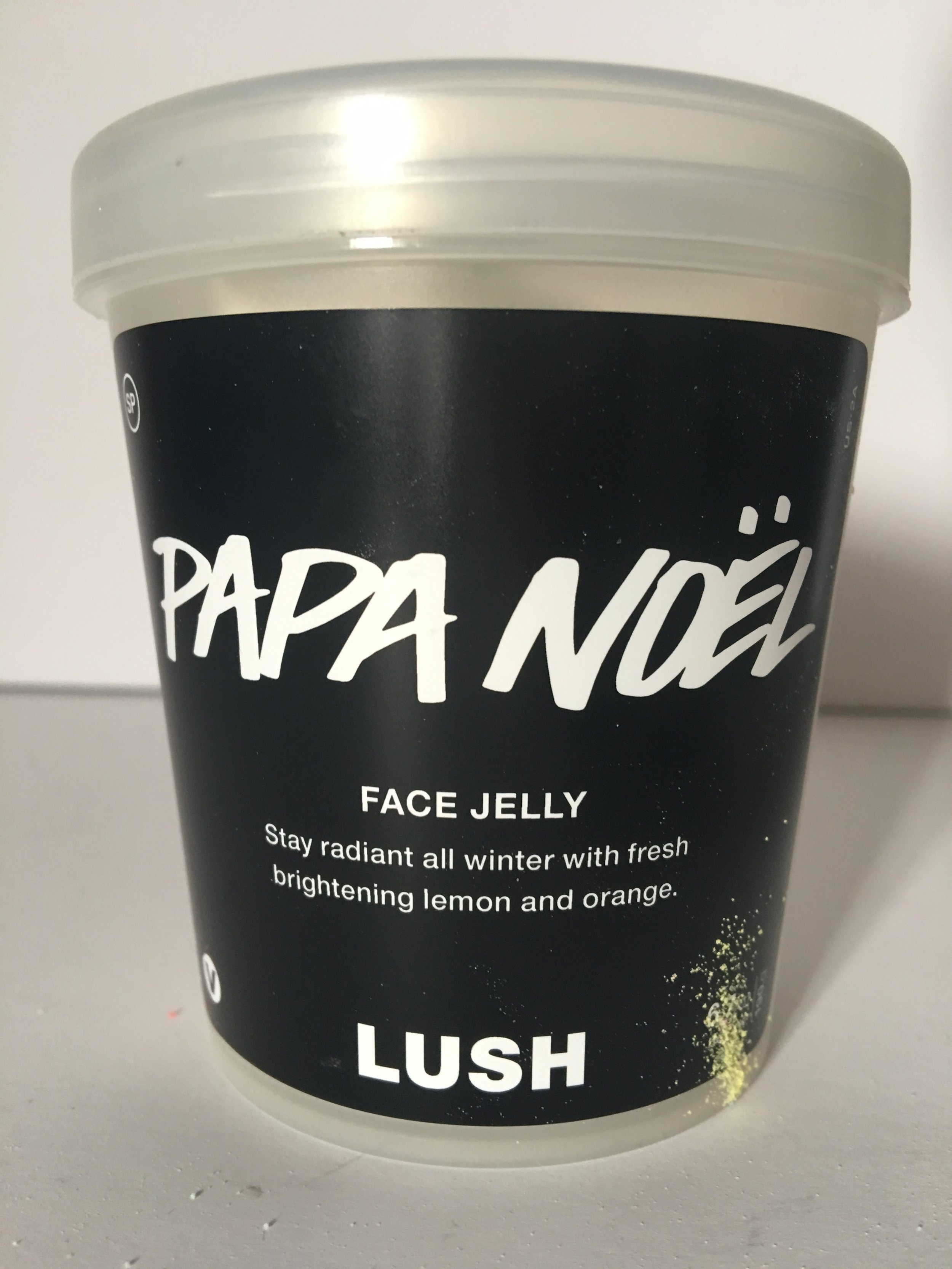 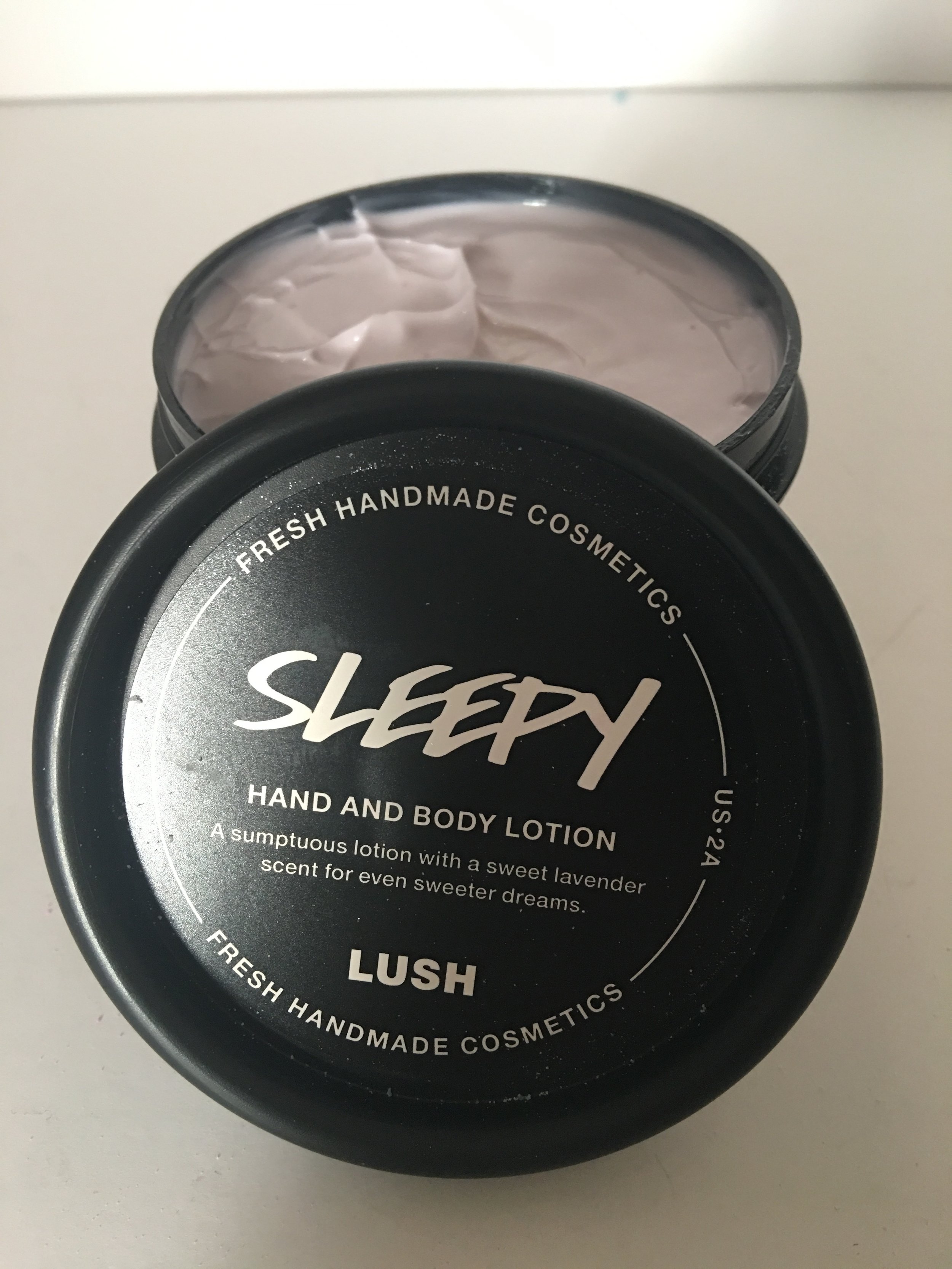