Yesterday, I saw the film Murder on the Orient Express which is based on the book by the same namesake written by Agatha Christie. Which follows the tales of Detective Hercule Poirot as he tries to determine who murdered Ratchett, a gangster with a suspicious past on an European famous train in the 1930s. He must determine from the remaining twelve passengers who the murder is. This film was directed by Sir Kenneth Charles Branagh, who is known for Shakespeare film adaptations and plays Directive Hercule Poirot in this film.

This was the fourth adaption of the novel. And nothing can hold Kenneth Brangh’s performance back, he shines in his role of the detective. It outshines all other performances. I loved how Kenneth retains the old world charm and the romanticism of Christine’s novels. Depp’s performance on the other hand was forgettable, granted he did not have a long role in the movie. Which considering everything that’s going on was probably a good thing. As it doesn’t taint the movie. 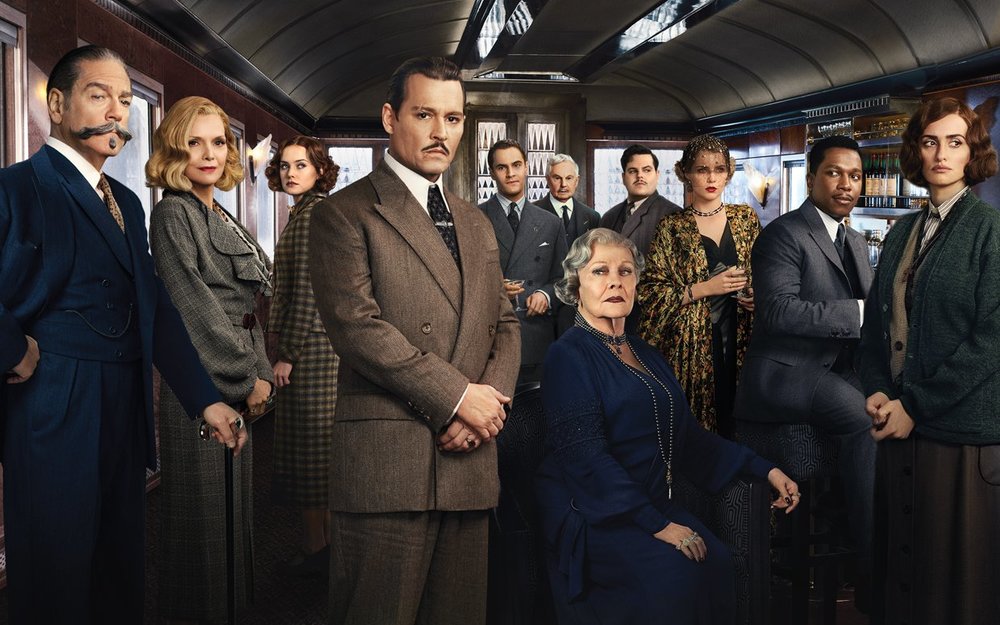 Of course who they are is not as they appear, each character has a connection in some way back to a kidnapping/murder of a little girl named Daisy Armstrong that resulted in the deaths of her parents through grief. And the detective must determine which passenger murdered Ratchett who turns out to be the murderer of Daisy Armstrong. Who died of twelve stab wounds. Luckily no one can go anywhere so Detective Hercule could investigate the murder due to an avalanche that happened around the time of the murder. I had not read the book prior to watching the film but after the murder, shortly after when we were introduced to most of the backstories, I had the mystery solved. And then the movie dragged ever so slightly as I waited for it to resolve.

And knowing Agatha Christie, you can kind of guess once they reveal most passengers have some kind of connection to the dead little girl that they all must’ve done it. Still it was a fantastic movie. I hope Kenneth Branagh creates more adaptations of Detective Hercule, ,as there are definitely more novels in this story line that could be made into movies. 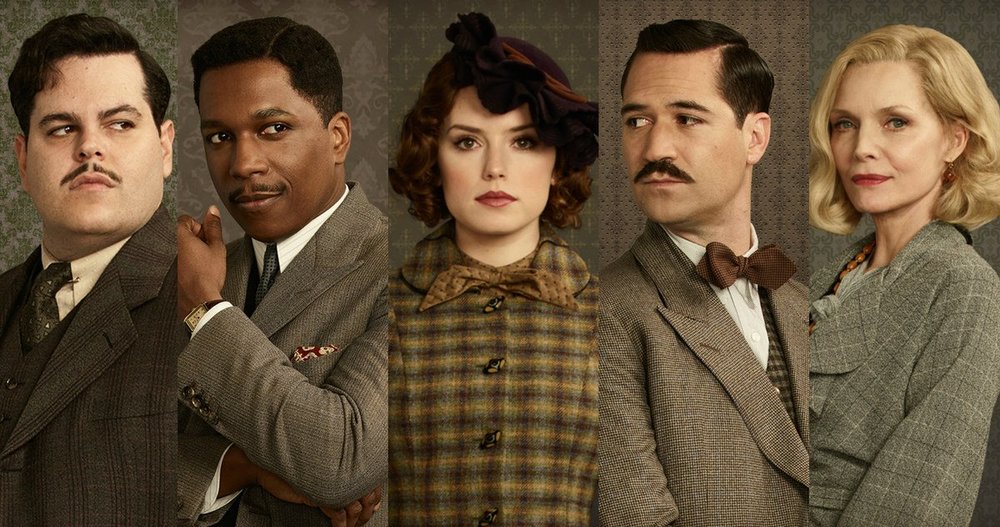 Also just as a note, I really loved the custom design of the movie! If you’ve seen the movie, let me know in the comments what you thought of it.