As much as I love my short hair, I was seriously missing long hair so I got a wig off of Amazon that’s got dark roots then long, wavy blond ends. And I seriously love it. I still need to figure out how to style it without wearing a hat as right not it’s a bit obvious without a beanie that I’m wearing a wig. But other than that I’m loving it! But it was quite cold over the weekend compared to the week or two before, so I didn’t mind getting a chance to wear a beanie. Since honestly I would wear a beanie every day if I could. If you would like this wig, here’s a link to the listing on Amazon. I have gotten several other wigs from this brand and love them. Just as a note, this is the first not lace-front wig I’ve gotten from them and there is a little bit of shredding when you first wear it. But overall, it’s not too bad.

I also realized that I am super behind in Steven Universe, but can’t exactly buy the rest of the volumes that I don’t have but I did get the next volume on Amazon to watch. I did accidentally see the spoiler regarding Rose Quartz.. and I have to say it makes a lot of sense. Not that it makes everything better but it explains things. However, I’m not super happy about Rose Quartz being Pink Diamond. Because she basically caused all of the issues in the first place. From taking over the colony of Earth then creating an alter ego to start a war instead of just telling her fellow diamonds that she didn’t want to complete the colony. And then instead of dealing with her mess, she pretended to have herself shattered which caused the other three diamonds to corrupt all of the gems left on earth minus Garnet, Pearl, Amethyst, and Pink Diamond now being her alter ego of Rose Quartz. And all that comes to mind when thinking of Rose Quartz/Pink Diamond:

“I finally know the truth. I know what you are! You’re a liar! I thought you’d never want to hurt anyone! You hurt everyone! How could you just leave Garnet, and Amethyst and Pearl, and-and Dad?! They don’t know what to do without you! Maybe they didn’t matter to you as much as hiding the mess you made! And that’s why I’m here, isn’t it?! Did you just make me so you just wouldn’t have to deal with your mistakes?! Is that what I’m all here for…?”

Continuing on with shows, I’m not happy that Hayley died in The Originals though I’m glad she went out on her terms protecting her daughter. This season has been the worst one so far. I still think they should’ve just been done after the previous season. Considering all of the siblings had to be separated, Elijah had his memory wiped, Hope had just started at school, and everyone was happy! But no, they had to come back and tear everything apart. As long as they don’t mess with Kol and Davina, then I’ll be fine with however this season turns out. Since we know Hope is safe since she’s getting a spin-off series coming up called Legacies. But if they destroy my OTP, I will not be fine at all. They’ve already attacked and tried to destroy it twice now. 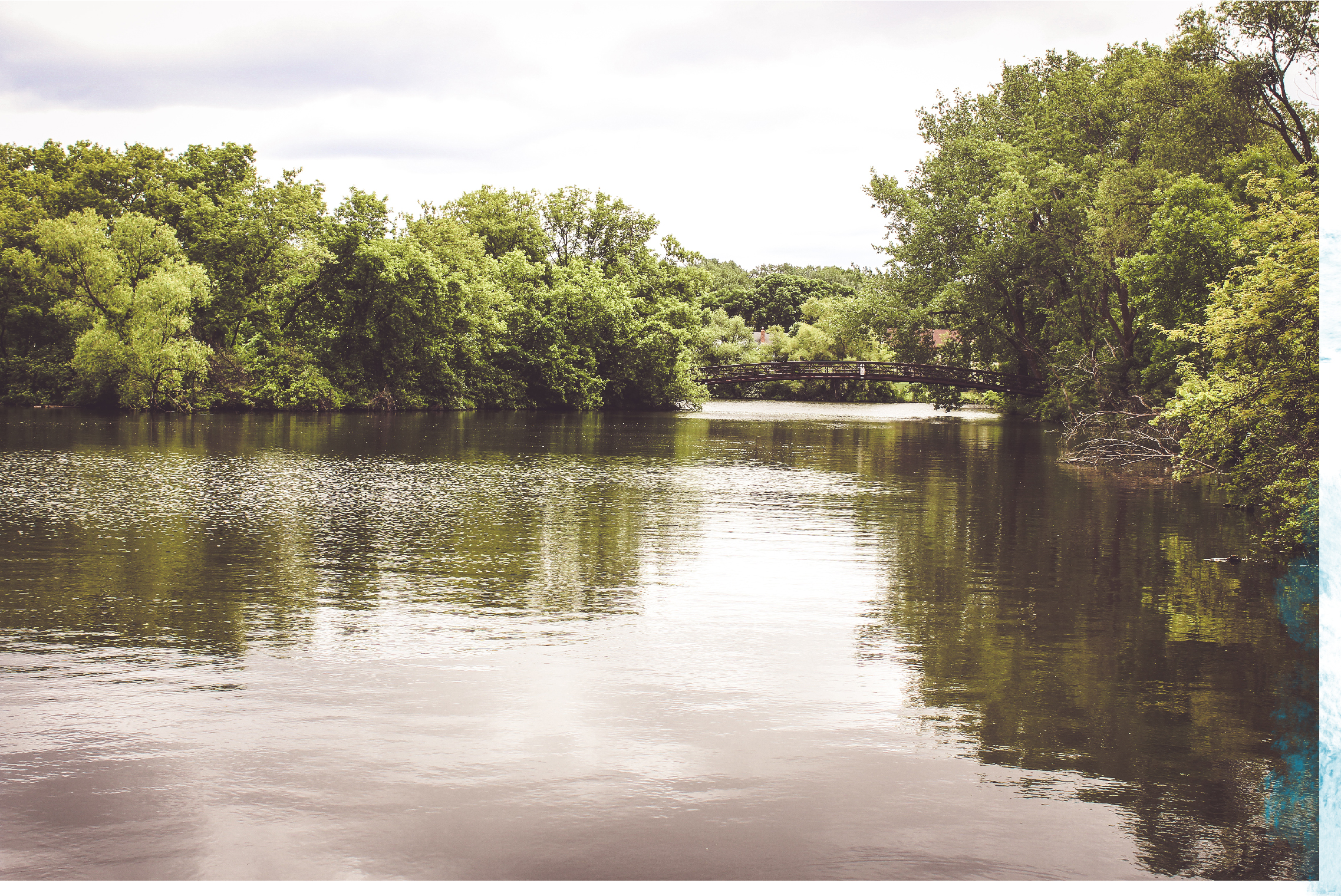 My mom and I have also decided to start going for long walks every weekend, and eventually 3 times a week. This past week we went around Rice Lake which is around a 5 mile walk. And considering my ankle is still healing from the sprain of two weeks ago, it probably wasn’t the best idea. Pixie was insanely excited about it and enjoyed the walk like there was no tomorrow. My mom is doing it to get back in shape since she now drives all of the time for work. And I am doing it to lose weight since I have a few pounds I need to lose.

I’ve also switched temporarily at work to an earlier shift (7:30 AM to 4:30 PM), which has actually been really nice. It’s also not a normal time as I mentioned so there’s little to no traffic at anytime as it’s in between the waves for coming and going to downtown Minneapolis. Though I have had to get used to getting up earlier, which I’m still not used to yet after about two weeks of doing it. Then again, I still wasn’t used to the other time and I’ve had the same 8 AM to 5 PM shift for 4 years. I’m just not a morning person no matter what I try and hit snooze about 3 times every morning. But that’s a lot better than it was before, I used to hit the snooze button 6 or more times every morning. So I’m getting there on my year’s goal of not using the snooze button as much. Not at the point of quitting using it all together, but I’m getting closer.

I haven’t mentioned this and I don’t know why I haven’t… but Pixie no longer chills with me on my bed. Instead she prefers laying on the rug next to my bed or underneath my bed on her dog bed with all her toys. She used to always cuddle up next to me when I’m sitting on my bed on my laptop. But now she’s no where near me, and this includes when I go to sleep. Not sure if she’s just in a mood or if it’s cooler under the bed. I’m guessing it’s the second one since our room gets really hot. In the winter our room was unbearable unless the vent was shut. And now it’s still insanely hot even though I have the vent and window open to allow in cool air… but nope my current Harry Potter Closet room is just insanely hot. But I miss cuddles with my bug… and there isn’t room in there for a fan so I’m not sure what I’m going to do. If you have any ideas how to cool down a room, I am all for it.

This is something new I’m going to do every week is shout-out several influencers that I love big and small. There are tons of influencers both on Instagram, blogging, YouTube, etc. that just don’t get their voices heard or their platform has made it so they aren’t being heard anymore. So I wanted to do shout-outs to those individuals. If there is someone you don’t think is getting the attention they need let us know in the comments so we can all check them out.

I did get this idea from Swoop as I thought it was a brilliant idea and I encourage you guys to do the same because maybe then content creators on any of their platforms can get the attention they deserve or has been denied to them.